Starring both actress Nicole Kidman and actor Hugh Grant, The Undoing is expected to be the next big hit. The series is written by Big Little Lies’ David E Kelley and directed by Bird Box and The Night Manager’s Susanne Bier. Here’s everything UK viewers need to know about watching the upcoming drama.

WARNING: This article contains spoilers from The Undoing.

The story of The Undoing is based on the 2014 novel You Should Have Known by author Jean Hanff Korelitz.

In the drama, Nicole Kidman plays therapist Grace Fraser who is married to Jonathan (played by Hugh Grant), a paediatric oncologist.

They have young son Henry who attends an elite private school in New York City and everything seems to be going well for the family.

This is until an unexpected event changes all of their lives forever. 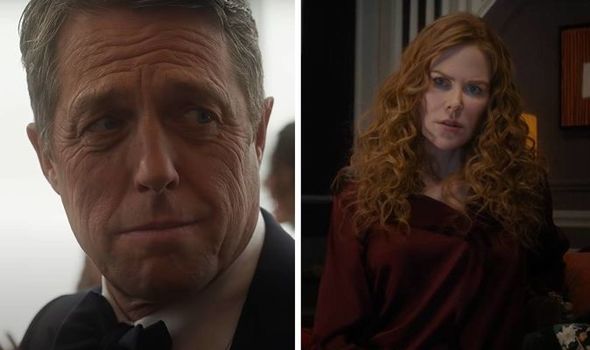 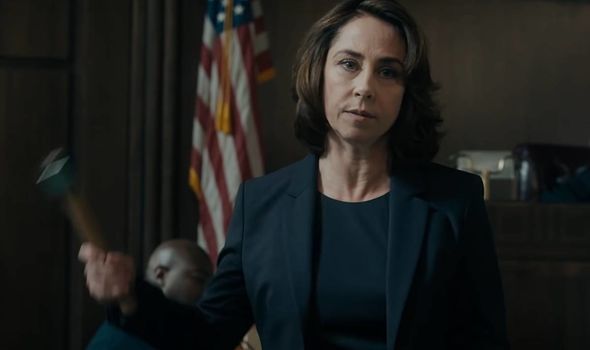 Grace is almost ready to publish her self-help book which is about woman lying to themselves about their husbands’ behaviour.

But her life is turned upside down following a violent death which sees Jonathan go missing and she finds out a thread of terrible secrets.

Embarrassed that she failed to follow her own advice, she suffers public ridicule and must try and start again.

But will the problems of her past allow her and son Henry to move on? 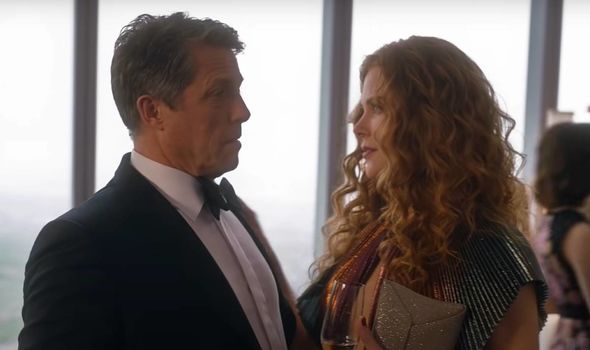 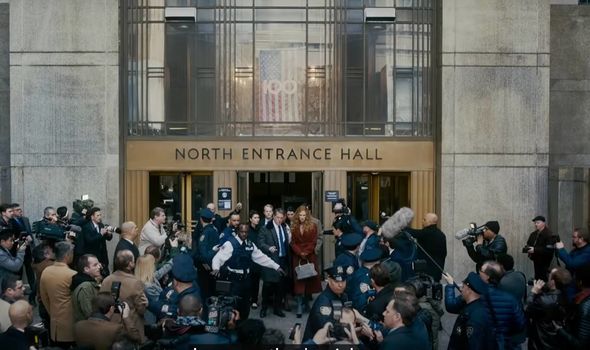 When does The Undoing start in the UK?

The Undoing will first be shown in America before it premieres in the UK.

Luckily, the wait will be very short with just one day between the series debuting.

The Undoing is initially going to start on Sunday, October 25, on HBO.

After this, the same first episode will be shown on Sky Atlantic, on Monday, October 26.

The Undoing will continue to air every Monday on Sky Atlantic from next week until the series comes to an end.

There are a total of six episodes in season one of the drama.

This means that the finale will be aired in the UK on Monday, November 30.

As well as this, NOW TV customers can also watch The Undoing from the same date with the Entertainment Pass.

This pass costs £7.99 per month and first time customers are also given a seven-day free trial.

Talking about what attracted her to the role, Kidman told Flare: “I was working with a great director and a fantastic writer, David E Kelley, who had worked out this intricate psychological map for this woman, and to have the opportunity to put that on screen for six hours was really exciting to me.

“I’m really interested in human nature and the way in which we kind of can force ourselves to believe things that are actually not there.

“That’s fascinating to me, the desire to see somebody a particular way and therefore not seeing the things that are right there in front of you.

“All of those things I think are really wonderful kernels of emotions to sort of explore and ripen on screen.”