Home » TV » The Trial of Christine Keeler cast: Who stars in the BBC series?

The Trial of Christine Keeler begins tonight on BBC One at 9pm as a new exploration of the well-known political scandal. The drama sees a number of upcoming and established actors star as the real-life figures involved in the affair. Here’s everything viewers need to know about the cast of the show, including some character insight from the actors themselves.

The new series tells the story of the Profumo Affair from Christine Keeler’s perspective.

Keeler was thrust into the spotlight after her affair with the Secretary of State for War John Profumo (played by Ben Miles) was revealed in 1963.

In the series she is played by Sophie Cookson, who is best known for playing Roxy in the Kingsman films as well as Sidney in the 2017 series Gypsy. 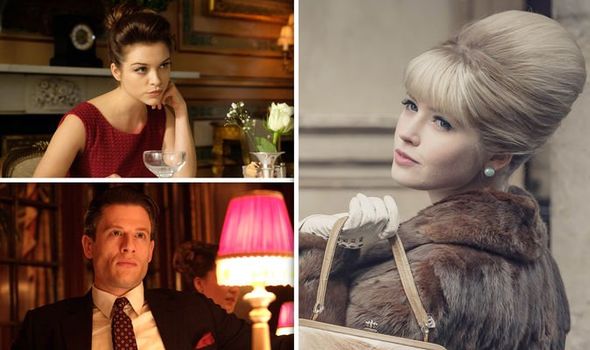 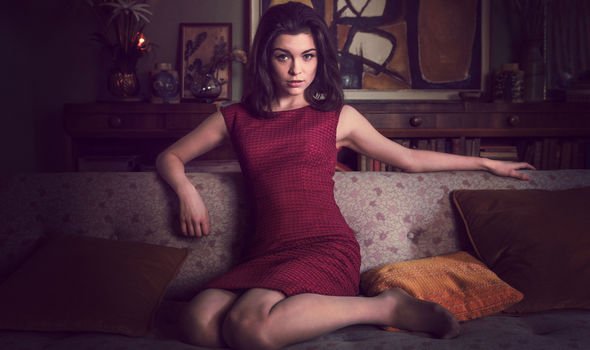 Ellie Bamber plays Keeler’s best friend in the series, Mandy Rice-Davies, who became entangled in the aftermath of the affair.

Speaking with Express.co.uk and other media, Bamber revealed how she loved playing the character.

She said: “Mandy wasn’t afraid to speak her truth at all. She was really gutsy.

“She’s really fun and really honest and meets this awful situation with a smile on her face.”

Bamber also played Cosette in the BBC One adaptation of Les Misérables earlier in 2019 and will soon be starring in mini-series The Serpent. 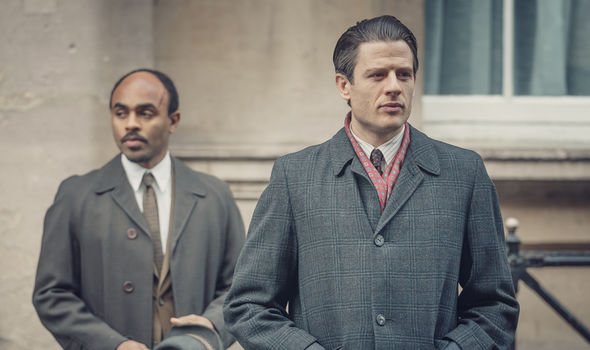 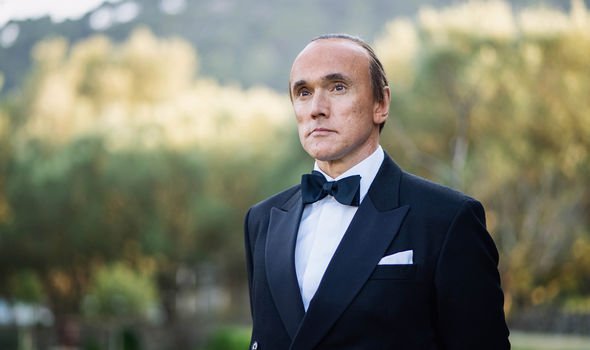 Osteopath and society man Stephen Ward is played by James Norton in the BBC’s new adaptation.

Ward was the one who introduced Profumo and Keeler and was heavily involved in the ensuing aftermath of the affair.

Norton has appeared in a number of major television series, including Happy Valley, War & Peace and Grantchester, as well as playing the lead in McMafia.

Secretary of State for War John Profumo is played by Ben Miles in the BBC drama.

He was married to actress Valerie Hobson (Emilia Fox) in 1954 before he had an affair with Keeler in 1961.

Actor Miles played Peter Townsend in Netflix drama The Crown as well as starring in hit BBC thriller The Capture.

Profumo’s wife Valerie is played by actor Emilia Fox in the series.

Before marrying Profumo, Valerie was a well-known actor having starred in films like Great Expectations and Kind Hearts and Coronets.

At a recent screening of the series, Fox told Express.co.uk and other media about what the most interesting thing she found out about the character.

She said: “What I discovered with Valerie was that her reputation really is that she stood by him, stoically stood by him for the reputation of the family [and] for the sake of dignity.

“But actually she loved her husband, she really loved him and she found him very attractive.

“She certainly thought about leaving him but didn’t leave him.”

Fox has also appeared in hit television shows like Delicious and Silent Witness.

Welsh has starred in television series including Fleabag, Pure and Brassic.

When the series begins, Keeler is in a relationship with Johnny Edgecombe who is played by Nathan Stewart-Jarrett.

Stewart-Jarrett is best known for his role as Curtis in Misfits, as well as starring in Utopia and Dracula.

The Trial of Christine Keeler begins tonight (Sunday, December 29) on BBC One at 9pm

Game of Thrones: Bronn and Podrick scene could have been VERY different – star spills all