The legal drama was a huge hit when when it landed on BBC One in 2019 and it finally returned to screens yesterday with Donna playing TV presenter Fi Hansen. 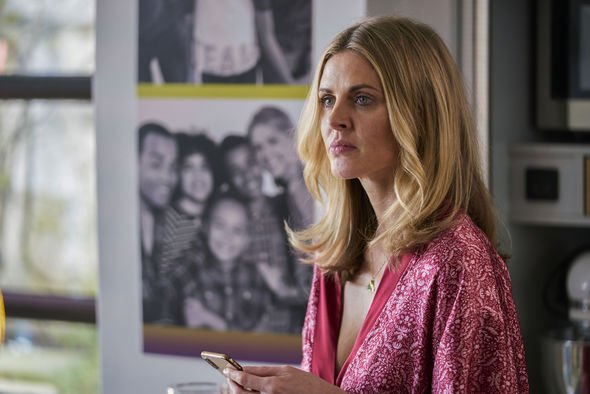 And while it looks like an explosive case, which is set to put NHD firmly on the map, many couldn't get past Donna's "posh accent", claiming she continually dipped in and out of her native Newcastle tone.

One penned: "Wanted to give it a go, but Donna Airs strange accent change is just too distracting #TheSplit".

"Baffled by Donna Air's accent. Keeps going in and out. #theSplit," another wrote on Twitter. 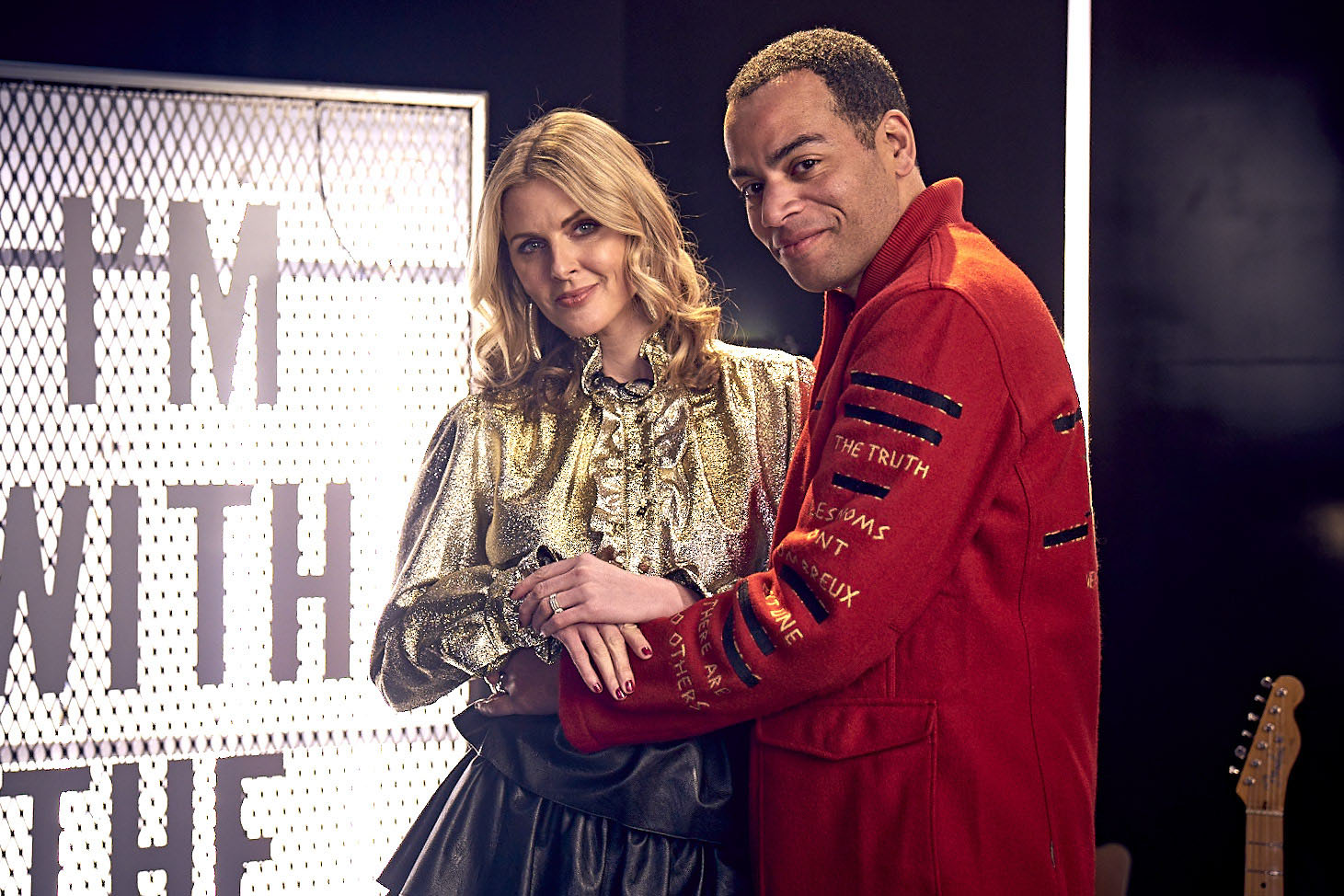 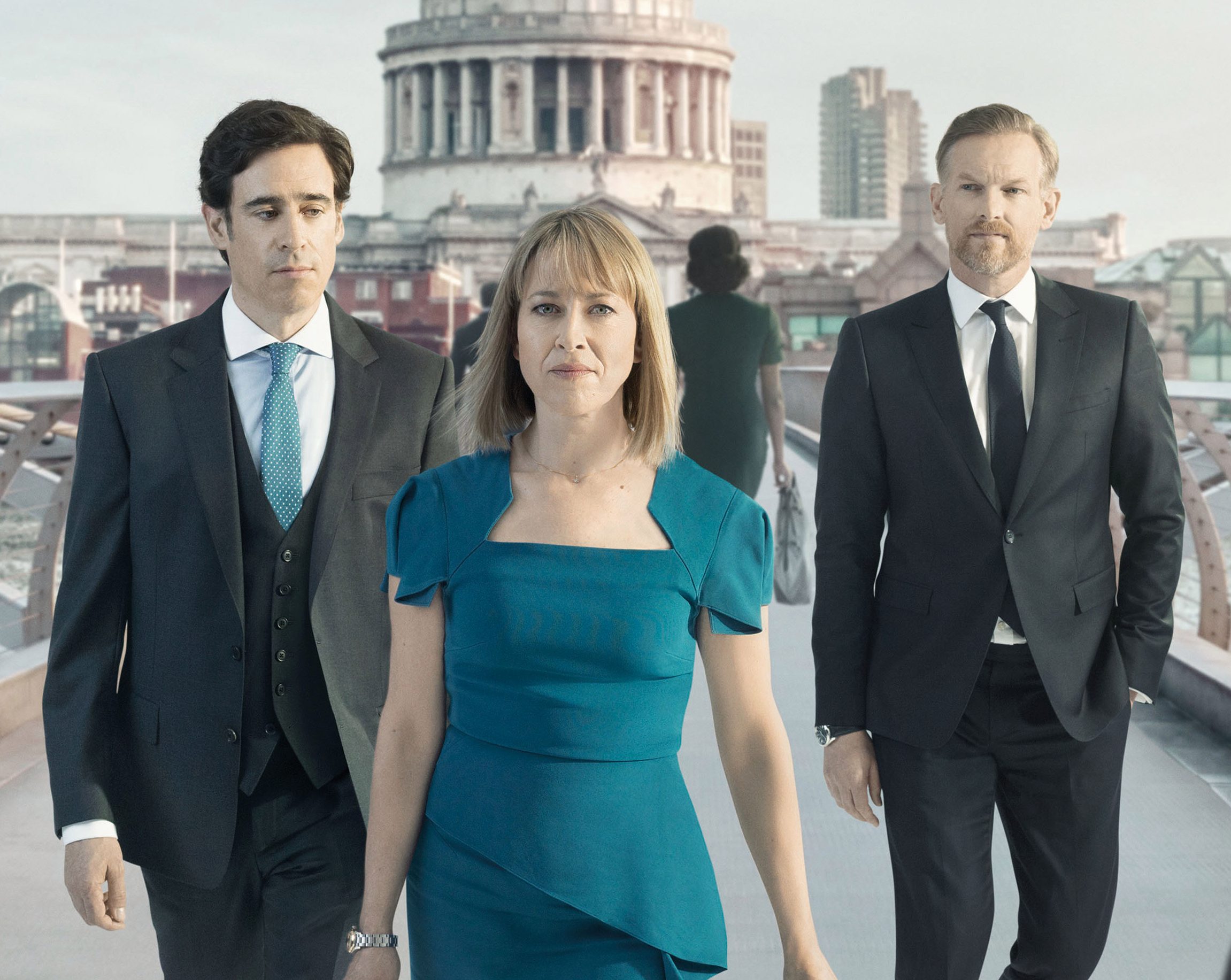 A third wrote: "Don't know why Donna decided to lose her Geordie accent. Is she ashamed of it?? #TheSplit".

"What the hell is Donna Air's accent? Isn't she Geordie? #TheSplit" another viewer shared online.

A viewers also wrote: "Donna Air looking good. The accent however, not so good #TheSplit".

It's not the first time the actress has been accused of changing her accent. Her accent previously sparked a backlash when she appeared on Celebrity Masterchef in 2016.

Aside from baffled fans, The Split follows the fast-paced, messy world of London’s high-end divorce circuit – and one family of all female lawyers are at the forefront of it.

The second season sees family lawyer Hannah facing relationship problems of her own. 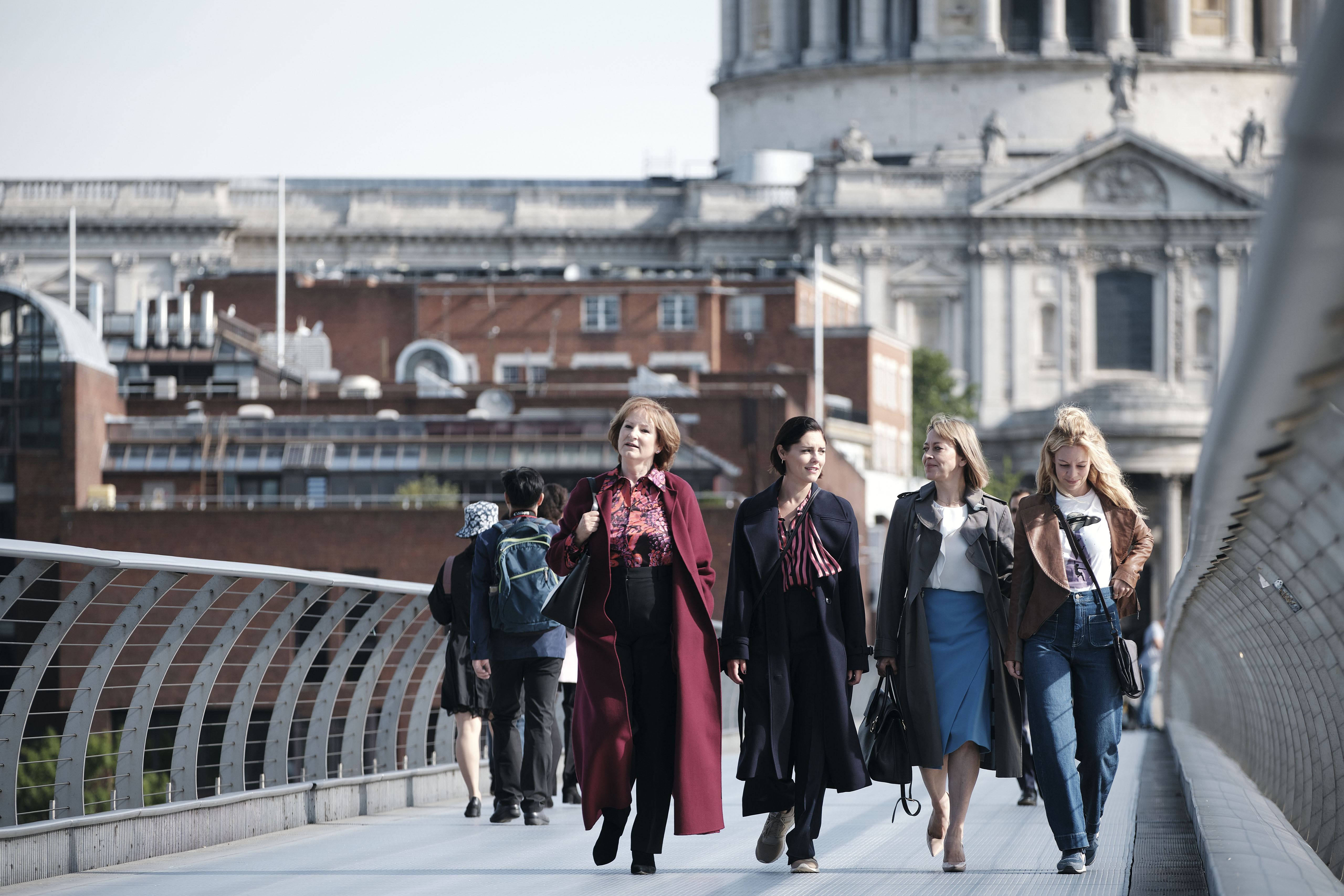 Although her and Nathan’s marriage seems to be back on track, Hannah still can’t forgive Nathan for his past infidelity and her feelings for Christie haven’t gone away.

With pressure mounting on her in her personal life, at work the newly merged firm Noble Hale Defoe means that the former rivals now find themselves on the same side of the table.

The Split airs on BBC One at 9pm on Tuesdays.

Russo Brothers React to Spider-Man Leaving MCU: ‘Not So Surprised or Devastated’