Home » TV » The Society on Netflix spoilers: Who won the elections? When will they be held?

The Society elections saw Allie Pressman (played by Kathryn Newton), Harry Bingham (Alex Fitzalan) and Lexie Pemberton (Grace Victoria Cox) battling it out to be Mayor of the town. Netflix viewers were left wondering who won the election in The Society after Allie was arrested, putting a halt to the vote. The Society season two on Netflix will surely see the new elections held following the discovery of new land by Grizz (Jack Mulhern) and his crew.

Who won the elections in The Society?

The Society season one finale did not reveal who actually won the elections of The Society.

However, the ‘military’s’ actions in deposing Allie suggests that she would end up the winner of the election.

As such, tired of being told what to do, they stage a military coup and arrest Allie for tampering with the election.

This is a canny strategy on their part – if she loses the election, then either Harry or Lexie become Mayor.

WILL THERE BE ANOTHER SERIES OF THE SOCIETY? 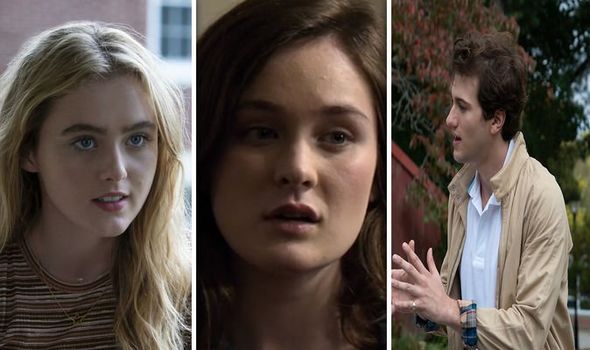 However, if she wins they can say she tampered with the election and the result is, therefore, invalid.

As it stands, Harry and Lexie, with knowledge of what the military has done, decide to suspend the election.

They then announce they will be temporary co-Mayors until another vote can be held.

However, they do not announce when those new elections will happen.

WHAT HAPPENED AT THE END OF THE SOCIETY? 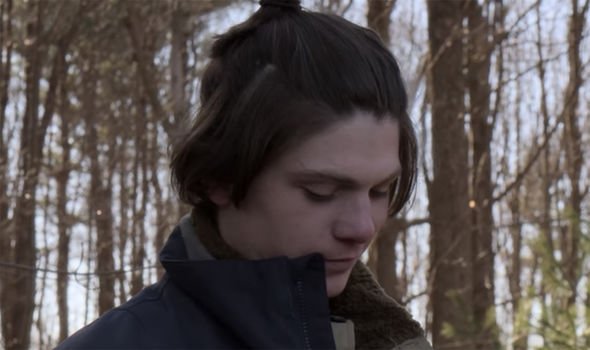 When will the new elections be held in The Society?

There are a number of options for when the new elections could be held if and when there is The Society season two:

HOW MANY EPISODES ARE IN THE SOCIETY? 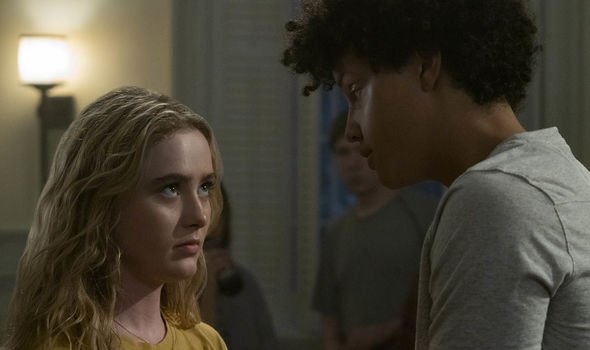 Grizz, however, is just one of the likely future Mayors who could win a new election.

If Allie can prove she did not meddle in the election, she may be able to retake her position, though it is likely the insinuations may stick.

Harry and Lexie could continue to lead together, or one of them could take power from the other.

Viewers, however, will have to wait until The Society season two to find out what will happen about the elections.

The Society is streaming now on Netflix

Samantha Bee Models What an Audience-Less Monologue Looks Like