THE Secret Life of Our Pets owner was left open-mouthed after her dog "talked" to her through a series of buttons.

In a preview clip ahead of tonight's episode, a dog-lover was delighted when her pooch Bunny was able to communicate by using its paw to select a button which is linked to a word. 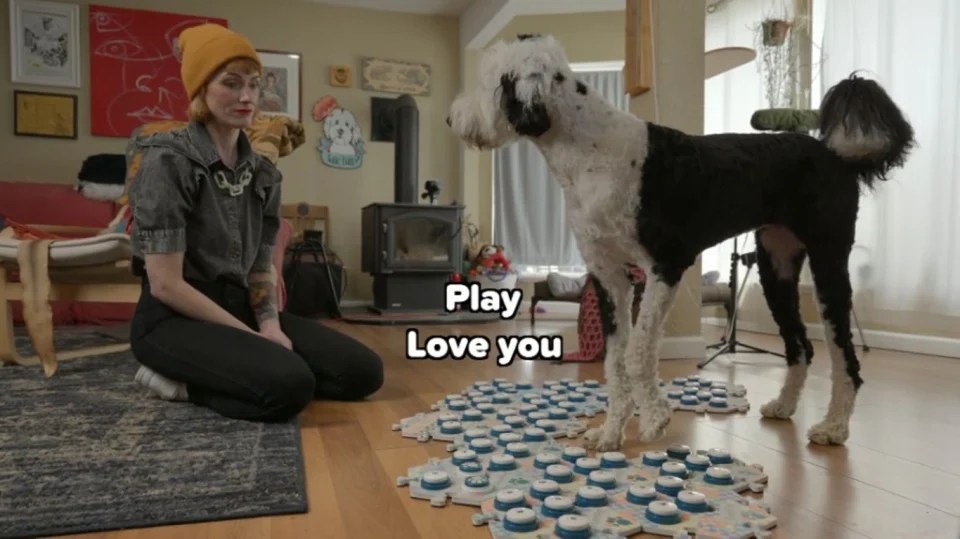 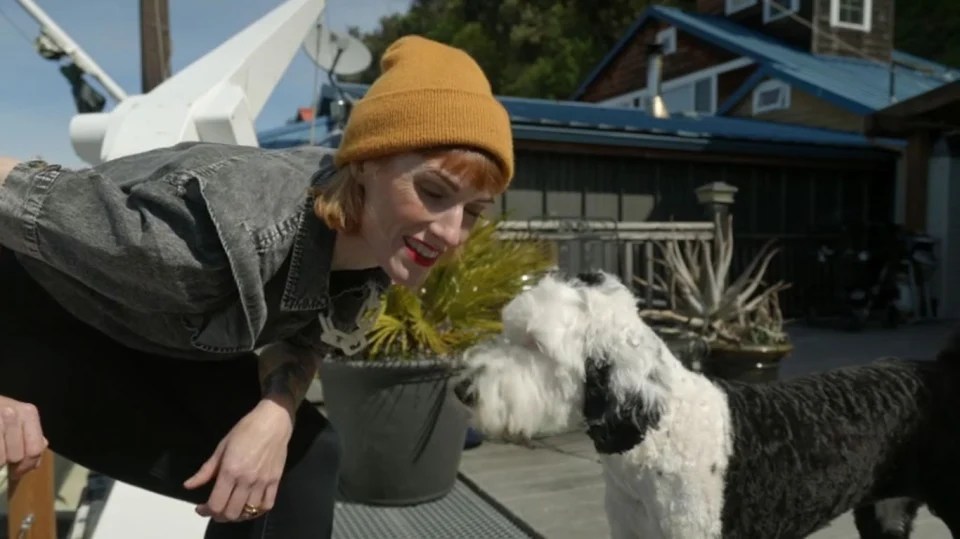 Guest Alexis said that she first got Bunny when she was just eight weeks old and has had him for nearly two years.

She said: "I wanted a dog for as long as I can remember and as you can guess it's completely changed my life."

She revealed that she wanted to build a deep bond with her companion and decided to go further than most with a set of communication buttons.

Each button is programmed with a pre-recorded word to help humans and animals speak the same language.

Demonstrating how it works, Bunny used her paw to press three buttons. The first one was 'play' and the second and third was 'love you'.

The owner then responded to her four-legged pal by using the same buttons.

"I just felt like there was so much potential for me to grow and learn things about myself through building this relationship."

Alexis has shared this fascinating device on social media which has earned her a huge following interested in Bunny's journey.

She kicked off her experiment with a single button – giving 10 week old Bunny a way of asking to leave the house.

"I just started pressing every time we would go outside," she said.

"I would press the button outside, I would say the word outside, we would go outside.

"After about three weeks of doing that consistently, she was using the button."

She shared a throwback clip of the first time Bunny pressed the button outside – which alerted Alexis that her pooch wanted to go for a walk.

The remarkable moment left Alexis speechless, with her believing that it made their relationship stronger.

She said: "I squealed, I was like 'oh my god, did you just say outside?'

"It was a lightbulb moment for both of us."

The video showed Alexis telling Bunny that they could go outside later – with the clever dog repeatedly pressing the button labelled 'now' and 'happy'.

The Secret Life of Our Pets is on tonight at 8pm on ITV. 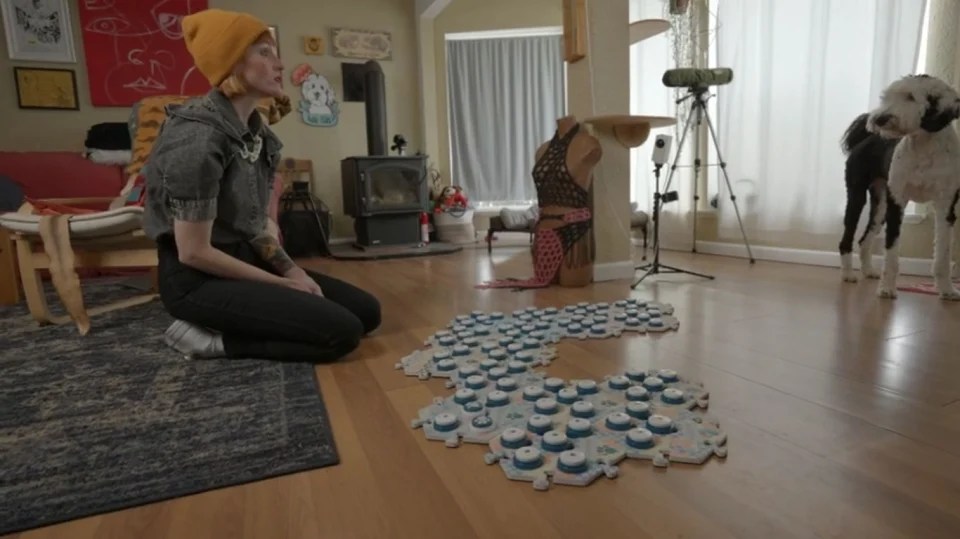