In the film, a young sheriff (Haubrich) obsessed with living up to her dead father’s legacy finds her mettle tested when locals are found ripped to shreds. She must finally face up to her past and work with her eccentric Vietnam veteran uncle (Biehn) to defeat the beast responsible for the murders before it kills everyone in town.

Ryan Coonan directs from a script he wrote with Richard Barcaricchio based on their short film Waterborne. Produced in 2014, Waterborne played at more than 70 festivals including Fantasia, Fantastic Fest and Sitges.

Pic will be released by Radioactive Pictures in Australia and New Zealand. Amp is handling world sales ahead of the AFM in November.

Coonan commented: “I can’t wait to bring the feature version of our short film to life. The short’s mix of drama from our real-world characters and the real terror that comes from our beast had such an amazing reaction from audiences around the world, so it’s going to be a privilege to experience that again when we bring The Red to the big screen”. 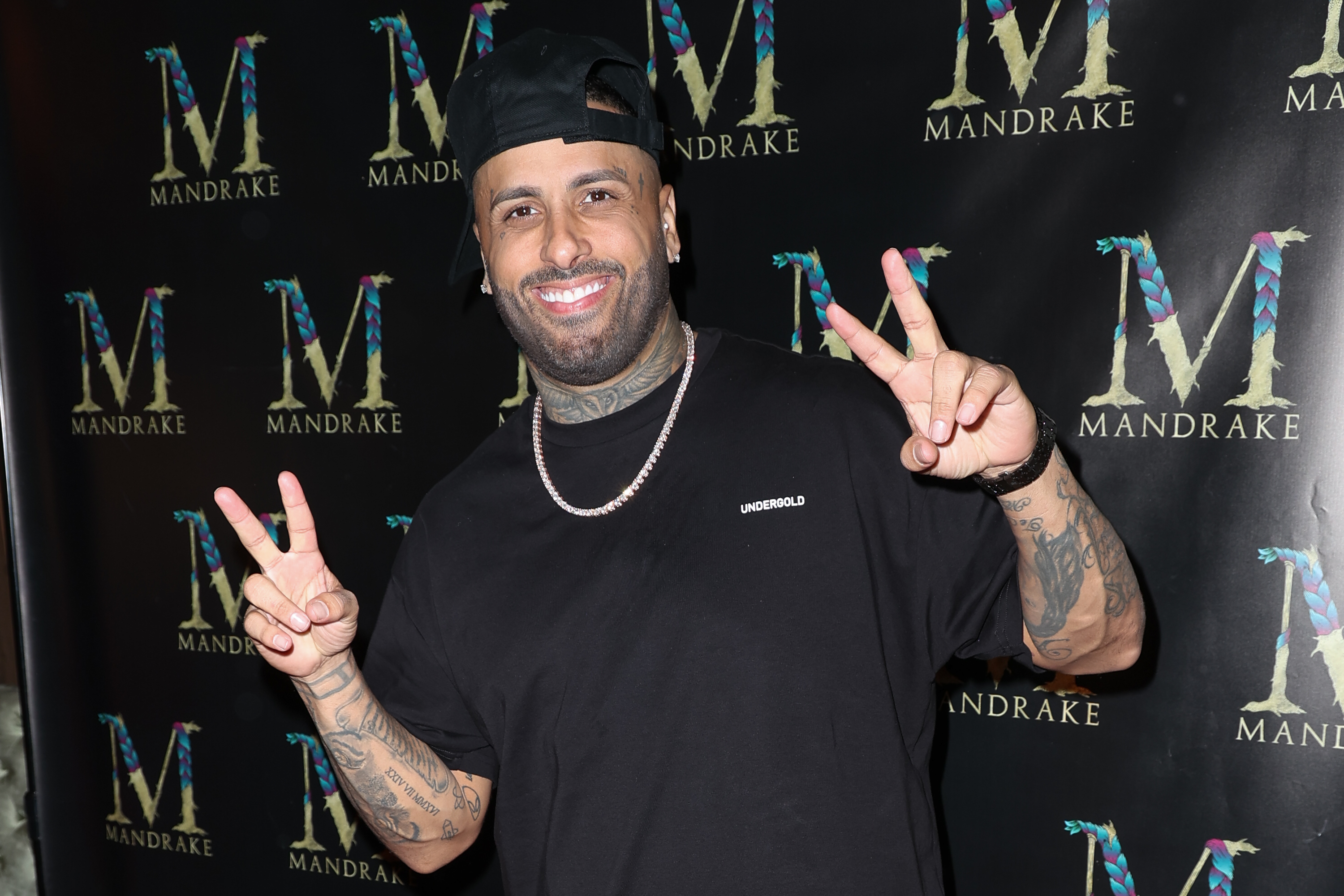