Home » TV » The Outpost season 4 release date: Will there be another series?

The Outpost was welcomed back with open arms by its loyal fans on Thursday, October 8, on The CW. Since first airing in 2018, the drama has grown in popularity with viewers eager to find out what happens next following the series two finale last year. But are there already plans for a season four of The Outpost?

WARNING: This article contains spoilers from The Outpost.

The Outpost follows the journey of Talon (played by Jessica Green) who is the lone survivor of the Blackbloods races who have supernatural powers.

Set in a lawless fortress, Talon must get to grips with her powers and work with a queen as her ally.

The queen has been in hiding in a bid to protect the world against a religious dictator but now has to join forces with Talon to ensure everyone’s safety.

Throughout the series, she travels with best friend Janzo (Desai-Barochia) on her adventures while she tries to find those who killed her family. 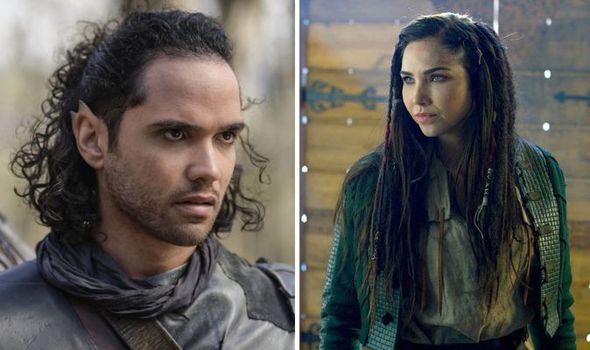 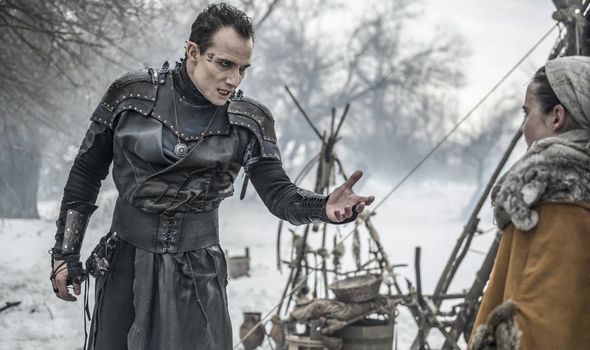 Will there be another series of The Outpost?

Sci-fi series The Outpost returned for season three last week on The CW.

There will be a total of 13 episodes with the finale airing on Thursday, December 20.

But fans will be delighted to know that The Outpost will be back for more brand new episodes.

However, there is confusion over whether or not this will be the fourth series. 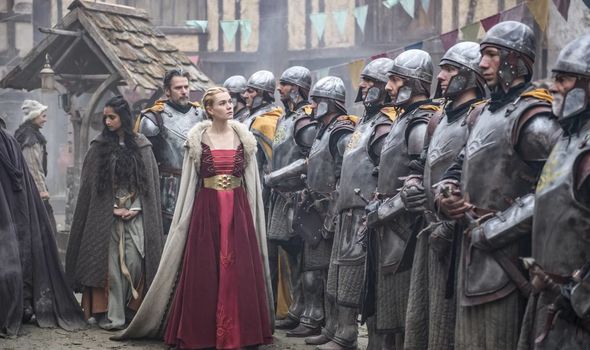 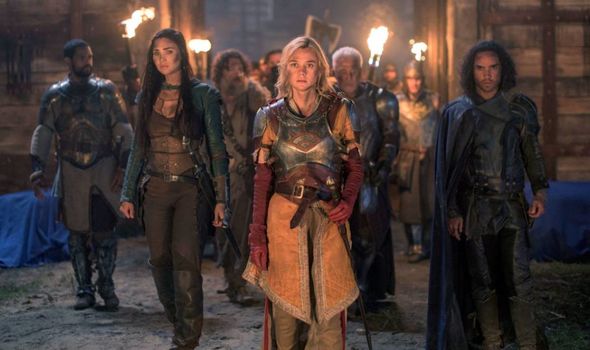 The CW has ordered for 13 more episodes to be made of The Outpost.

Despite the new commission, Deadline has reported that The CW “is not calling it a fourth season but rather an additional 13 episodes of season three.”

This means the 13th episode of series three which airs in December will actually be the midseason finale.

Also, season three will be the longest series yet, made out of a total of 26 episodes.

Filming for the first half of series three in Serbia came to an end last month.

According to Jake Stormoen who plays Captain Garret Spears in the show, filming for the second lot of season three will continue until early 2021.

When these new episodes will be released though on The CW remains unclear.

So even though series four hasn’t technically been renewed just yet, viewers still have plenty more of The Outpost to come.

The Outpost returned to The CW last week for its first episode of series three For The Sins of Your Ancestors.

The description for the episode reads: “With the Outpost taken over by hostile black-bloods, Talon must band with her allies to fight back.”

Little details have been revealed as to what is going to happen in the second instalment.

All we know so far is that it is entitled The Peace You Promised and it is bound to be another exciting episode.

The Outpost is available to watch on The CW.