The Vampire Diaries is one of the supernatural fantasy genre’s most popular and iconic shows, a series that catapulted stars like Nina Dobrev and Ian Somerhalder to fame. The series ran for eight successful seasons until it went off the air in 2017. It also spawned a very lucrative media franchise, including several spinoff shows — the most popular being The Originals, another fantasy series that went on to enjoy extreme success. These days, both The Vampire Diaries and The Originals have wound to a close, but the universe that both shows created remains as popular as ever. 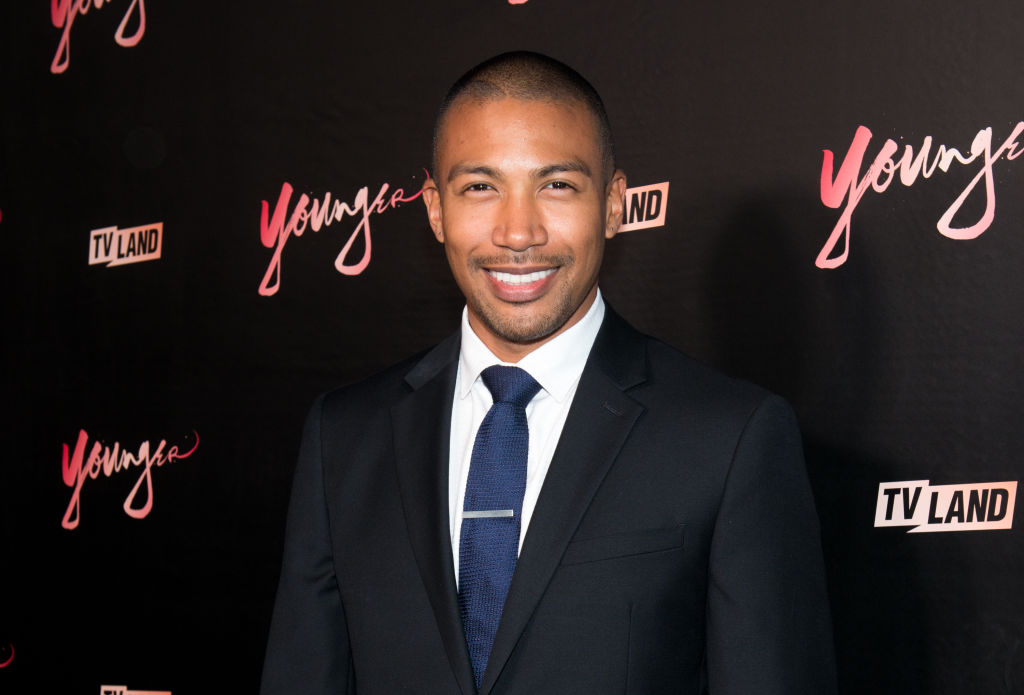 When did ‘The Vampire Diaries’ debut on television?

In 2009, The Vampire Diaries made its debut on television. Based on the popular book series, The Vampire Diaries was unlike anything that had ever been seen on television before. Set in the fictional town of Mystic Falls, Virginia, the series follows a young woman named Elena Gilbert, played by Nina Dobrev. Over the course of the series, Elena develops a relationship with a mysterious vampire named Stefan Salvatore — and eventually, she becomes involved in a love triangle with his brother, Damon Salvatore.

The Vampire Diaries ran through 2017 when it went off the air for good. Fans were able to continue enjoying the mystical, magical world created in the show, however, in the form of the spinoff series, The Originals.

‘The Originals’ is a spinoff of ‘The Vampire Diaries’

A few years after The Vampire Diaries became a success, showrunners turned their attention to another fictional vampire family. The Originals premiered on television in 2013 and told the story of the Mikaelson siblings: Klaus, Elijah, and Rebekah. The siblings are commonly referred to as “The Originals” due to the fact that they are the first vampires in history.

The show detailed not only the Mikaelson’s struggles to form alliances in the French Quarter of New Orleans, but their many romantic trials and tribulations. Klaus, in particular, was often involved in some sort of dalliance or love triangle, and right up until the series end in 2017, fans never quite knew what to expect. The Originals featured many guest stars and recurring characters over the years, including fan-favorite Marcel Girard, played by the talented actor Charles Michael Davis.

Marcel Girard was a vampire and former slave, who was turned by Klaus and has very conflicted feelings toward the entire Mikaelson family. Marcel goes through an incredible character trajectory over the course of the series, and by the end of The Originals, Marcel had made an impression on every single viewer. Still, there was a time when the actor wasn’t sure if he would make it on any TV series.

In an interview with Collider, Charles Michael Davis opened up about the trajectory of his character Marcel, and how he went from guest-starring on The Vampire Diaries to landing his own long-running storyline in The Originals. “It was this serendipitous thing that had been unfolding. I had auditioned for The Vampire Diaries many times. I’d say five or six times,” the actor revealed. “Flash forward to a year later … I got hit up by the unit production manager on The Vampire Diaries, who worked on a pilot that I did five years ago.  She said, ‘Hey, what are you up to?’  I said, ‘I’m about to work on Grey’s Anatomy. What are you doing?’ And she said, ‘I’m working on The Vampire Diaries.’ I said, ‘That’s crazy! I used to audition for them.’  Three days later, I got the audition and, as soon as I read the first few lines of the character’s entrance, I just knew.  I called her back and I said, ‘I’ll see you soon!’”