Home » TV » The One Show: Matt Baker defends himself after misunderstanding ‘Not what I mean’

Matt Baker and Angellica Bell were back on The One Show sofa this evening discussing a range of topics including first aid with tonight’s guests.

Introducing the first segment, Matt explained from next year all state schools in England will teach first aid.

Following the informative clip, Matt said: “The British Red Cross and lots of others actually are campaigning for first aid it be part of the curriculum in Scotland, in Wales and Northern Ireland.”

Angellia added: “And after watching that I am going to go on a refresher course to know exactly what to do in an emergency.”

“It would just be brilliant,” Alexander commented. “I’ve played doctors, I know how to act like a doctor.”

“Is that the same? Will that work?” he joked.

Interrupting the host, Nish questioned: “Is it about confidence? Half of being a doctor is about being confident…”

“No helping out in a situation of need is what I mean,” Matt defended. 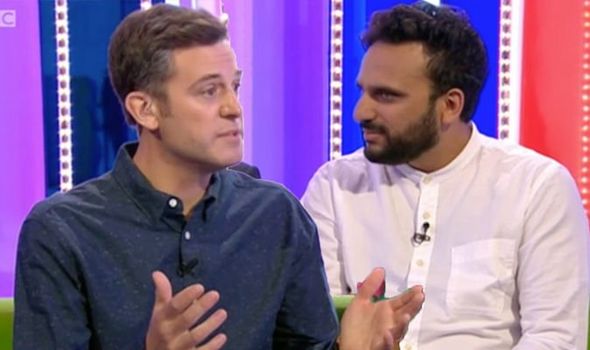 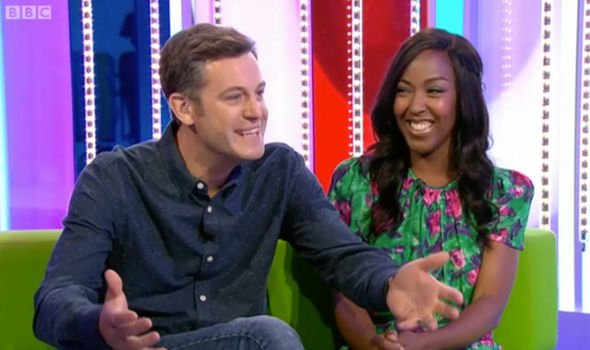 “Get on the phone, ring whoever you need to and be the person who’s going to be proactive.”

“Don’t stand them and film the thing,” he quipped.

Later on in the show, Matt made a surprising revelation about takeaways.

Discussing his voiceover past, Alexander revealed he’s been the voice of many adverts over the years.

Matt then remarked: “I found out today that you’re the voice when your ring up Deliveroo.” 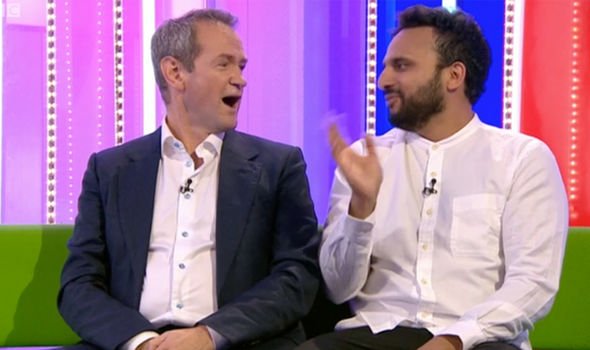 “Why are you bringing that up?” Angellica joked.

Alexander and Nish started giggling before expressing how impressed they were by the revelation.

The One Show host then dropped a shocking bombshell about how many times he’s eaten a takeaway.

He said: “People often laugh at me for this but I’ve never ever had a takeaway delivered to my house.”

“Ring up and order one and you can listen to me all day,” Angellica cheekily commented.

The One Show airs weekdays at 7pm on BBC One.