Jim Halpert’s (played by John Krasinski) and Pam Beesley’s (Jenna Fischer) love story in The Office had many highlights. However, one which will stick in fans’ minds is the end of season three when Jim asked Pam on a date. Now it has been revealed this actually almost ended very differently if a scene had not been cut – here’s what you need to know.

Which Jim and Pam scene was cut in The Office?

After three seasons of missed opportunities, Jim and Pam finally were given a happy ending on The Office.

At the end of season three, Jim returned early from his interview at Corporate to ask Pam on a date.

Viewers watched as he found a medallion Pam had made for him when he was interviewing with David Wallace (Andy Buckley).

This threw him and got him thinking about how much he cared for the Dunder Mifflin receptionist. 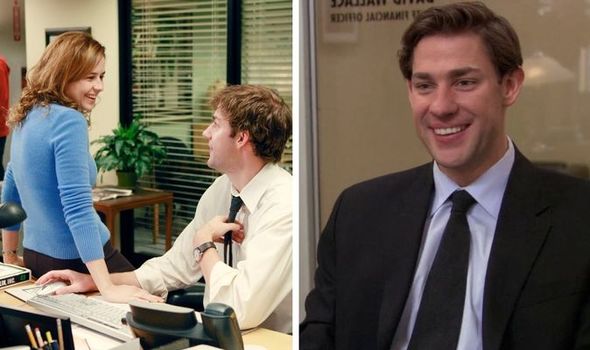 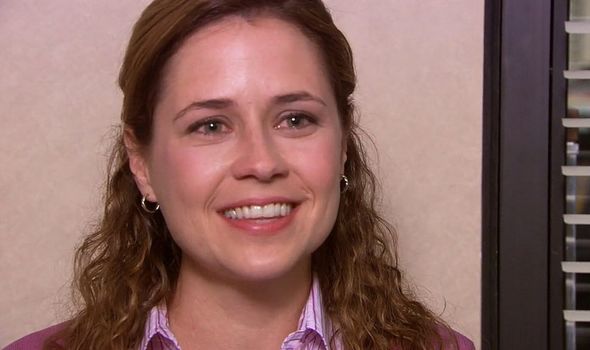 Then in the final few moments, Pam was seen giving a talking head to the cameras about how she felt fine about Jim not feeling the same way as her.

This was interrupted by none other than Jim who came in to ask her out for dinner.

The moment is a fan-favourite for viewers who were heavily invested in the love story between the two.

However, Pam star Jenna Fischer recently explained how there was a whole other ending also filmed for the episode. 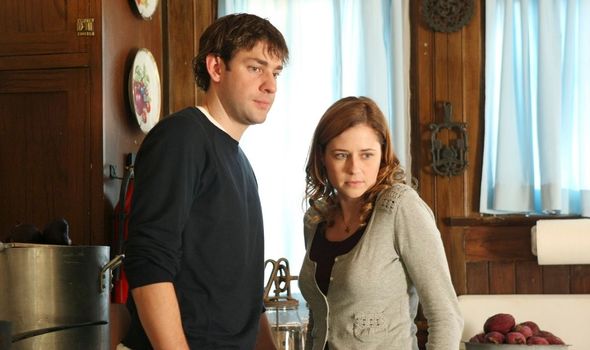 She was speaking with her co-star Angela Kinsey on the Office Ladies podcast when she revealed this.

She said: “So in the second version, you hear a voiceover of Jim throwing his interview with David.

“But it’s even more. It’s like he’s really cracking jokes. He’s not taking it seriously at all, to the point that David actually says, ‘Do you even want this job?'”

She continued: “Meanwhile, while all that’s happening, you see Pam leaving for the day. 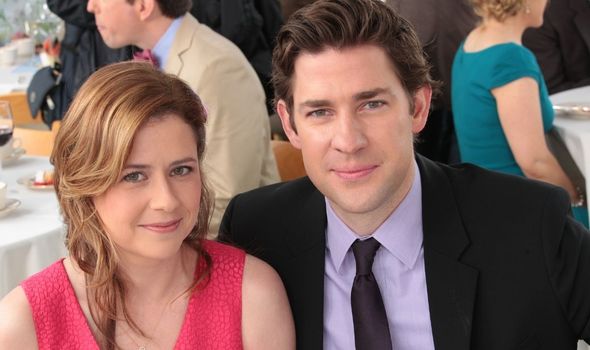 “She doesn’t do a talking head. She’s just leaving for the day.

“And as the doors are closing, they walk off together and he puts his arm around her and they smile at each other.”

The reveal will be shocking to fans of the show who would likely agree the original version is one of the most iconic moments in their relationship.

However, despite this moment being filmed, the Pam star revealed it was never really considered as an option.

As well as this, it’s not clear whether this moment will ever be released as it is not part of the show’s deleted scenes.

However, Fischer did make clear it was out there and exists so fans can have some hope to see it in the future.

The Office is available to stream on Amazon Prime Video now.

‘Dave’ Finale Review: Season 1 Is Smart Enough to Want to Get Better, Even After Hitting It Big