In the UK, Rita Ora, Jonathan Ross, Davina McCall and Hollywood star Ken Jeong – who also serves as a panellist on the American edition – try to guess the star, using their collective pop culture and celebrity knowledge.

So far, the panel have thrown out names including Olivia Colman and Idris Elba to Jack Whitehall and Nicola Roberts. However, they only find out the identity of the singing star at the end of the episode as one contestant is sent home.

In its debut weekend, The Masked Singer drew in an average audience of 5.5 million viewers. The show fended off competition from BBC rivals The Greatest Dancer which only managed to pull in 3.2 million after the two went head-to-head.

The Masked Singer has been beguiling the nation and the celebrity panel alike with viewers trying to figure out the famous face under the mask. 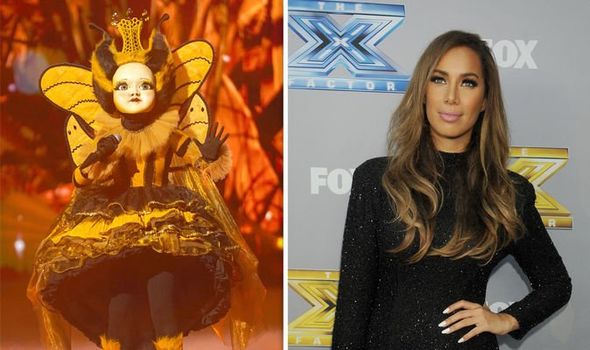 The show started off life in Korea where it was a rip-roaring success before being picked up by FOX in America.

Season three of The Masked Singer US is going to be hitting screens next month, while the show continues to make waves in the UK.

The show gives renewed hope to the reality TV format given the ailing viewing figures of The X Factor, which got a shake-up last year in a bid to rejuvenate ratings.

Fans not only got The X Factory: Celebrity but also The X Factor: The Band, both of which didn’t fare as well as other shows on in the same time. 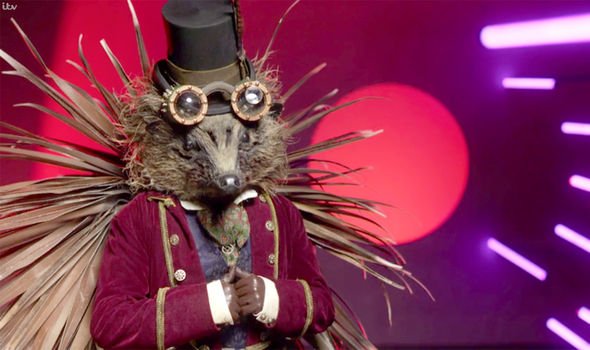 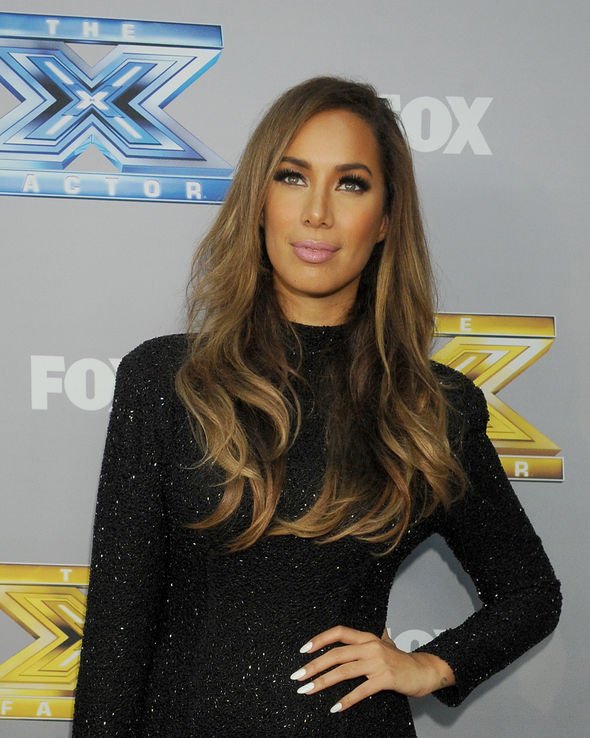 With The X Factor dwindling, could a second series of The Masked Singer take its place in the autumn schedule this year?

Express.co.uk spoke exclusively to executive producer of The Masked Singer US Craig Plestis about the popularity of the show, which has been likened to a surreal fever dream as well as the future of reality TV series in general.

Plestis, who also serves as CEO of Smart Dog Media, was the one who brought The Masked Singer to America after spotting an opportunity while at a Thai restaurant.

He said: “Well there is no way to know 100 percent if a show is going to succeed.

“You have to go with your gut and with whatever empirical evidence you can dig up.

“My gut said ‘yes’ the minute I saw it first and looked around a crowded Thai restaurant and saw everyones’ eyes glued to a TV screen showing the Thai version of the original Korean format.

“And my brain said ‘yes’ when I looked at the viewing numbers from Korea and Thailand; it is a huge hit.

“There was magic in the format and I knew I could translate that to the American and now world audience.”

Plestis has a wealth of experience within reality TV arena having previously served as an executive for major American broadcaster NBC overseeing the development of hit shows like Deal or No Deal, The Apprentice, The Bigger Loser and America’s Got Talent.

On whether The Masked Singer would replace The X Factor, he was positive, saying: “I truly believe there is room for all kinds of shows in the reality singing competition category.

“The shows that have a unique format and continue to improve and re-invent themselves will succeed.”

He added: “I think the future is bright as long as new formats are fresh and not derivative and bring something new to the party.

Plestis said the secret to the success of The Masked Singer was its originality with nothing else quite like it on TV.

He said a “major factor” was the show’s family-friendly appeal and it actively engaged the audience like no other series.

Although it’s unclear whether The X Factor will be replaced by The Masked Singer, it’s apparent audience are looking for something new.

The Masked Singer continues ITV on Saturday at 7pm 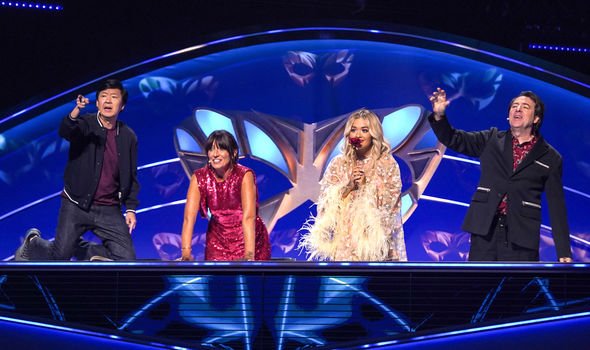 Sean Spicer is eliminated from ‘Dancing With the Stars’