Following the fifth and final series, Uhtred of Bebbanburg star Alexander Dreymon was praised by his The Last Kingdom fellow cast mates. Father Pyrlig star Cavan Clerkin admitted it was “amazing” watching Alexander because of the scale of the Netflix series and the task he took on.

Cavan starred alongside Alexander in all five series of The Last Kingdom so was fully supportive of his co-star’s decision to step behind the camera.

Recalling what it was like working with him as a director, the Father Pyrlig star commented: “There are so many characters, and so many set pieces, and we’ve got all the battles, and there’s multi cameras.

“And then you’ve got to think that he was acting in it as well.

“So he was literally directing, stepping in, doing his bit, watching it on the screen, coming back in. Phenomenal.” 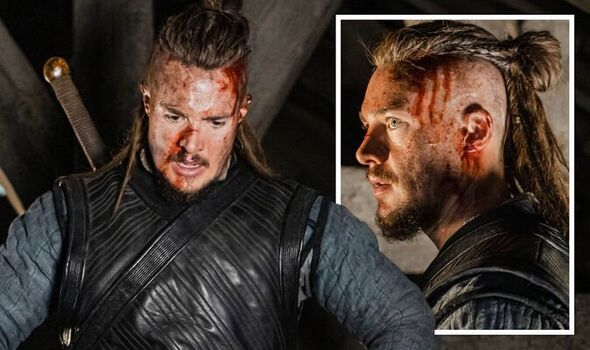 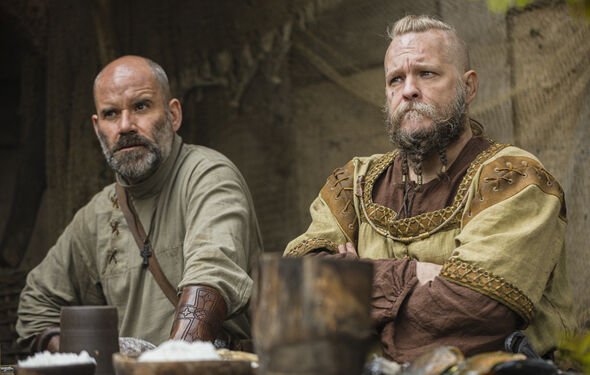 Cavan continued: “And his attention to detail was just so incredible.

“I mean he literally actioned every character’s lines.

“He had three different actions for every character, and I just thought that was phenomenal, that you would take that much detail and that much time.

“I was really, really bowled over by it. Respect to Alex Dreymon, big time.” 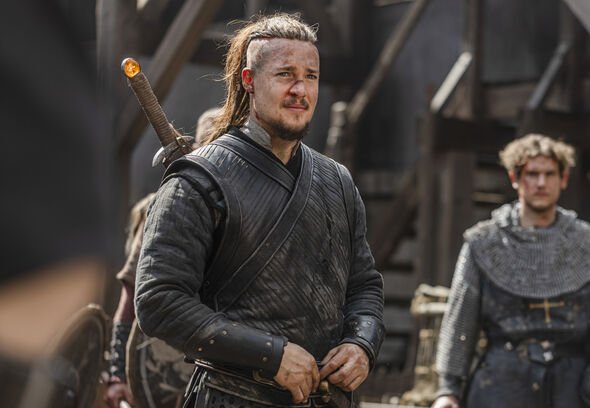 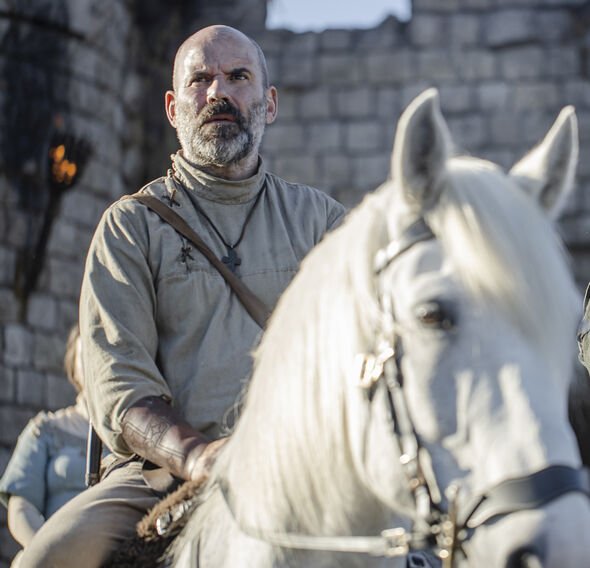 He also commended The Last Kingdom crew for being “the best” and “know each other so well”.

Cavan noted: “They’re so invested in the characters, and in us as actors, and it’s just a joy.

“I mean, you really feel like you’re not working, because it’s like you’re there with your family.

“Also, they’re so good, they’re really top of their game. The sets are amazing, the camera crew, the operators, everyone. I’m blessed, to be honest with you. It’s amazing.”

Alexander will be back on screens soon in the spin-off film, Seven Kings Must Die, which will hopefully air in 2023.

The film will be a two-hour follow-up to the Netflix series and Alexander will reprise his role as Uhtred.

It’s likely it will see conflict between Uhtred and King Edward (Timothy Innes).

Uhtred was keeping Bebbanburg as an independent state while Edward was supposed to be unifying England.

Unfortunately, it seems there’s a chance Uhtred will be betrayed.

His friends Sihtric (Arnas Fedaravičius) and Finan (Mark Rowley) are expected to appear in the film too.

Production on the film wrapped in March 2022 so it’s likely it’s now being edited.

Seven Kings Must Die is coming to Netflix in 2023.