THIS all-star gathering about mob wives getting their own back on men should be brilliant – but is a disastrous, confusing mess. 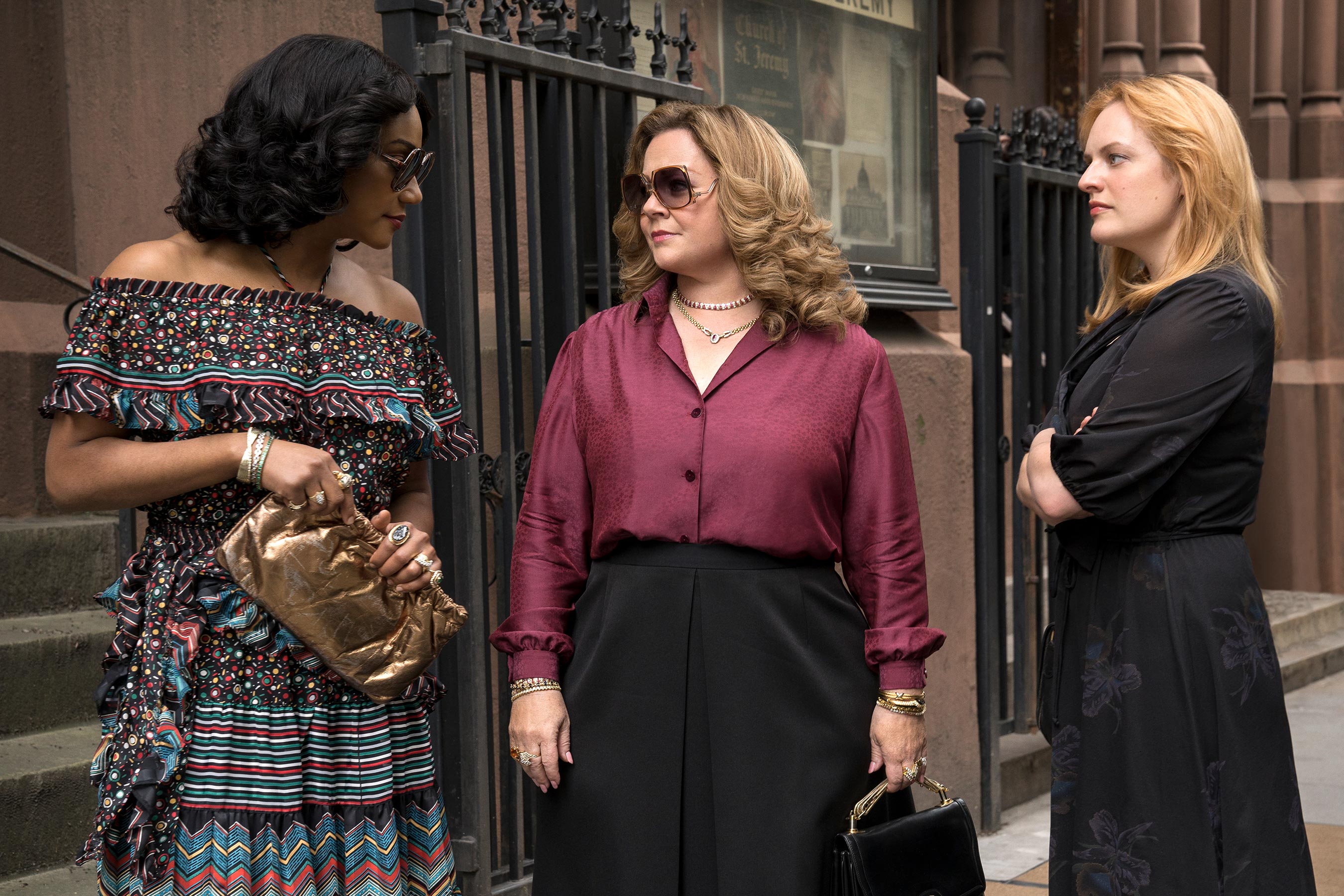 After their hubbies get banged up they need cash, so they take over the family business, find they’re really good at it and expand quickly, which raises the eyebrows of their rivals.

This is a man’s world. We know this because the song is playing as soon as the film starts and every line uttered throughout refers to it.

Where empowerment and equality was used to devastating effect in last week’s Hustlers, here it’s used as a clunky McGuffin. Not a single scene gets away without some form of shoehorned trope about “not getting pushed around no more” whilst showing absolutely zero of this bravado when it really matters.

Everything they end up achieving is done, at first, without a single argument from their male counterparts. In the two, perhaps three times they face a stumbling block, they completely crumble and have to rely on either sheer luck or are bailed out by men.

If the message of equality in this movie is “women can be s****y too”, then it’s not lost, but topped with one that says “So can these movies”. Poor.

Clone Wars Season 7 On Disney Plus: When Does It Air And What We Know About The Star Wars Series