Yvonne Strahovski plays Serena in the hit Hulu series, which featured a twisted scene in season three where the Commander's wife visited Washington D.C. with her husband. 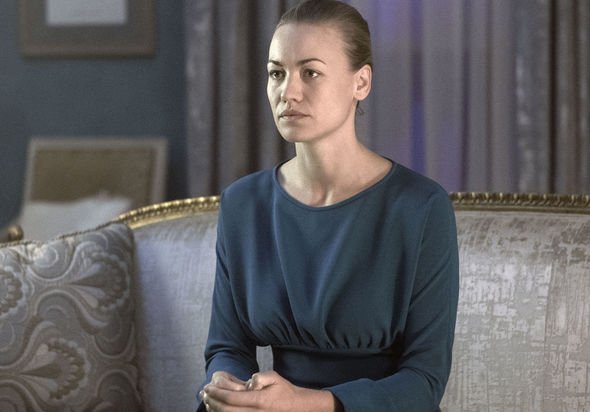 The couple, along with their handmaid Offred/June (Elisabeth Moss) soon witnessed how much more extreme the Gilead regime was in the capital compared to their hometown, which was formally Boston.

The Handmaid's all wore masks over their mouths, and when they were removed, June was horrified to see they all had their lips pierced shut so they couldn't speak.

Speaking about the scenes, Yvonne told Gold Derby: "That was really intense. That one was incredibly intense.

"I did not expect to feel so sort of inspired in a very powerful and dramatic way by a space when we were standing in front of the Lincoln memorial and standing on the steps. 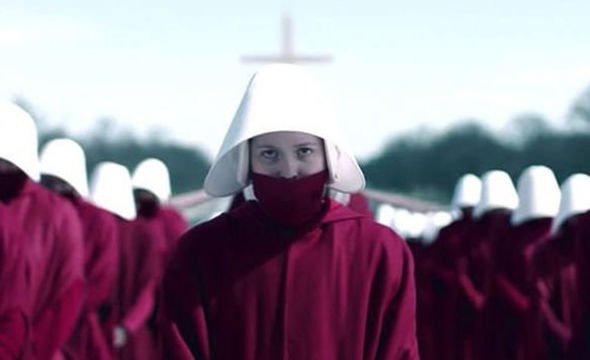 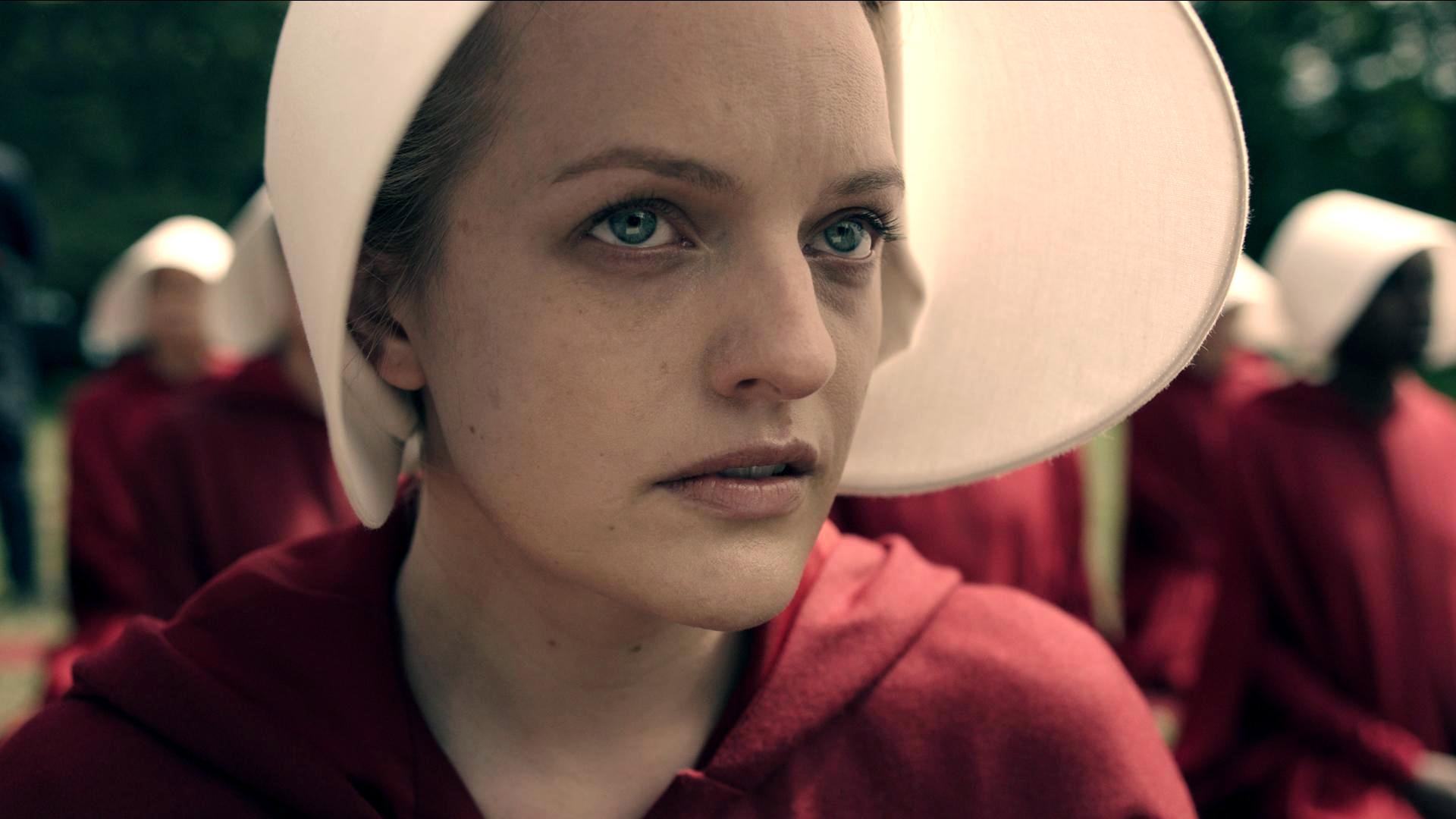 “I think we had 200 extras there with the handmaids that were standing there, the rest were digitally inserted.

“But it felt really really powerful because of what the memorial stands for and you know, how historically how powerful it is.”

As for the handmaid's mouth rings, she added: “I didn’t expect to feel that and I remember reading in the scripts about the handmaids with the rings in their mouths and thinking, ‘Oh my God.’

"For me, it was one of those moments where I thought, ‘Wow, they’re really pushing it in another direction that you almost can’t take.’ 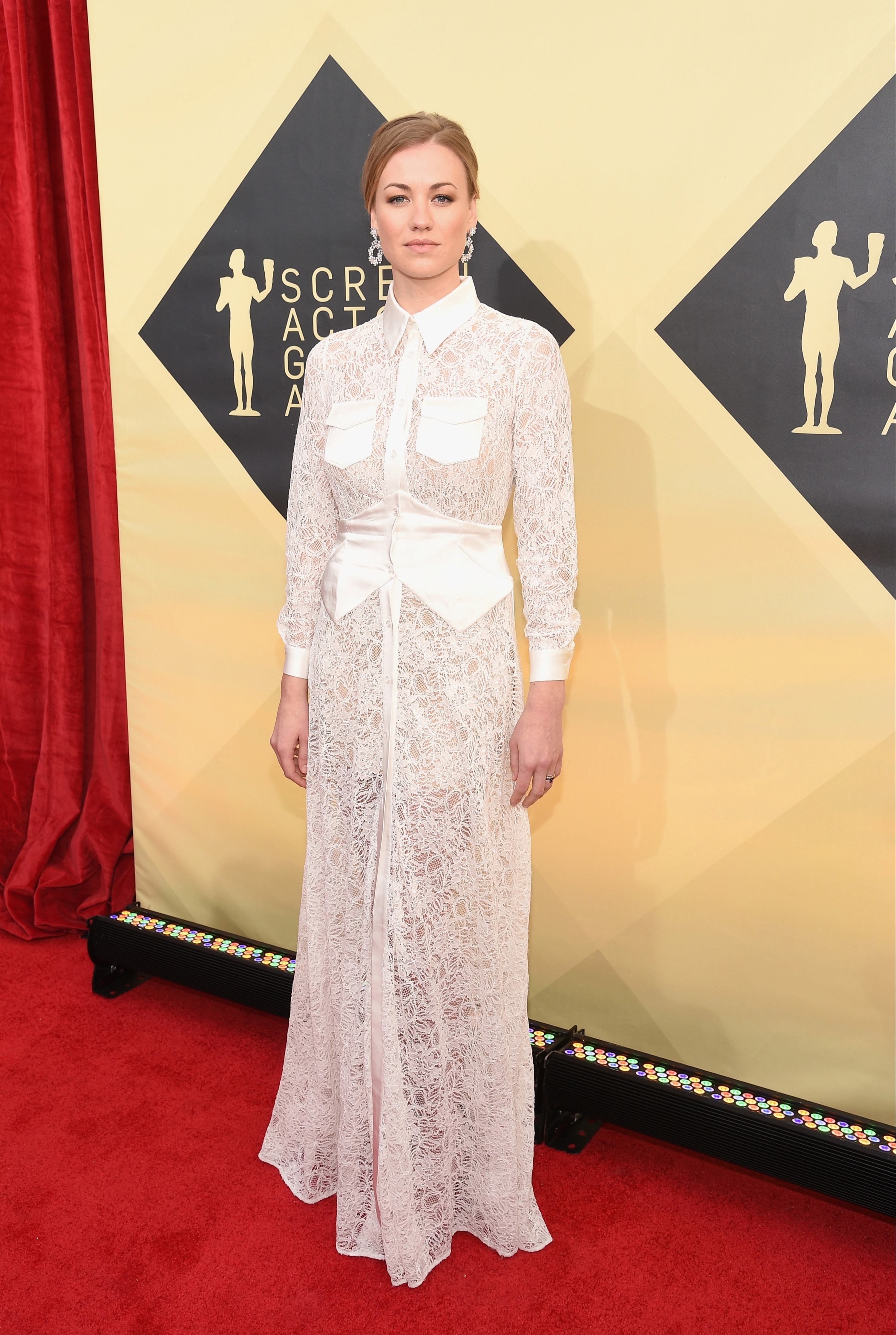 “It’s one of those moments for me as a viewer when I step back from it.”

Meanwhile, the first trailer for season four dropped last week and saw June and her 'squad' prepare to go to war with Gilead.

The Handmaid's Tale season four will premiere in 2021 on Hulu.