Baby Nichole has become a symbol of hope for those in Canada and the handmaids still trapped in Gilead that they will get out and the end of the totalitarian state is growing closer. While Serena Joy (played Yvonne Strahovski) initial agreed to hand over June’s (Elisabeth Moss) baby so it could have a happy and normal childhood in Canada, she later changed her mind in season three of The Handmaid’s Tale. June was forced into joining Serena Joy and her husband Commander Waterford (Joseph Fiennes) in trying to persuade the Canadian government to hand back the child. Fortunately, June’s husband Luke Bankole (O.T Fagbenle) has custody of the tot and will do everything he can to protect her – but would he give her up?

Luke broke down in tears when he received a recording from June explaining Nichole was born out of love after she found comfort in the arms of Nick (Max Minghella), who also helped her try to escape.

Knowing that June loved Nichole, Luke vowed to take care of the baby and was incredibly protective when Serena Joy was given the chance to see the tot in a Canadian airport.

Luke knows Gilead will stop at nothing to reunite Nichole with her “family” but with the Waterfords not in the custody of the Canadian authorities, her future is unknown.

Furthermore, the Gileadan authorities will want to punish June for assisting hundreds of children and Marthas board a flight to Canada in the season three finale. 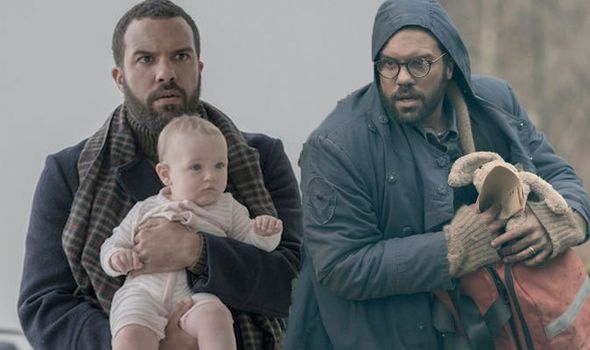 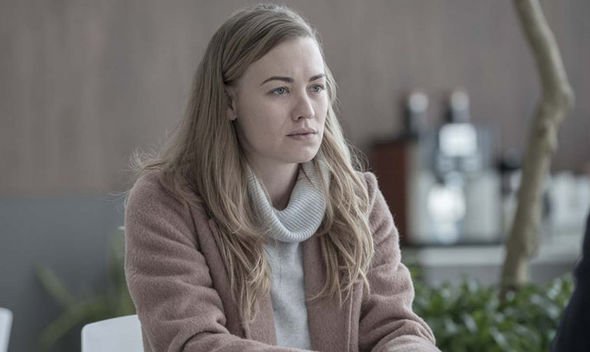 Knowing Nichole’s life is at risk, could Luke decide the only way she can live safely will be to give her up?

Speaking about Luke and Serena Joy’s meeting with baby Nichole, actor O.T explained it flicked a switch for his character, who realised he must do everything he can to protect her.

He told TV Line: “One of the advantages of having an actress as supremely talented as Yvonne is that she moves you.

“You cannot be unaffected by what she brings. As Luke, in that situation, I have to fight that, you know? 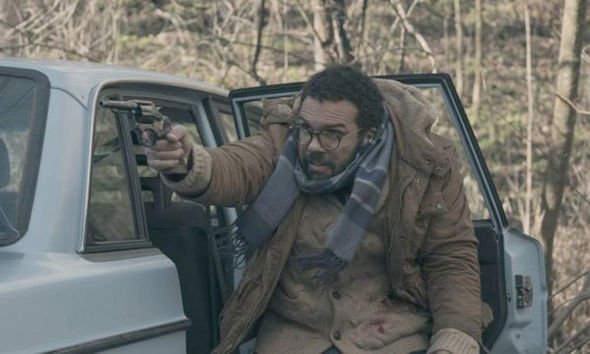 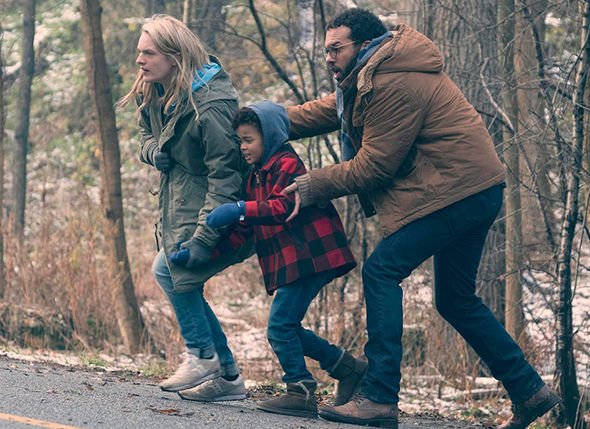 “She came with a connection to that child which was untenable for Luke… I think human beings generally have an intolerance for ambiguity.

“It feels very uncomfortable; we want people to be evil or good. It’s hard to tolerate that most people have both, and indeed for Luke in that instance that was really challenging.

“So what he did was, he took that and he stuffed it down to the bottom of the pit of his stomach and he fed off of his rage and anger — justified rage and anger — toward her and the institution and system that she represented.

“So yeah, I think he was shaken by that meeting a little. But fundamentally, when you’re talking about the safety of your family, that that tops everything.”

This theory would easily help The Handmaid’s Tale link to The Testaments, also written by Margaret Atwood.

In the sequel, Nichole is also known as Daisy, and is the daughter of a handmaid who smuggled her out of Gilead into Canada.

She now lives in Toronto with her adoptive parents in a second-hand clothing store and has no idea of her true origins.

She takes an interest in the violation of human rights in Gilead but is unaware that’s where she came from.

If Luke were to give up Nichole, it would help to move the story along and allow June to continue with the Resistance knowing one of her daughters is safe.

Actress Elisabeth has previously stated that to keep the series relevant they can’t just keep June in Gilead so if the show were to move onto The Testaments material, the handmaid could finally get out of the totalitarian state.

She told the Sunday Times: “We don’t want to keep doing the same thing. You can’t just keep June in this place where she’s tortured all the time. It’s boring.”

The Handmaid’s Tale seasons 1-3 are available to stream on Amazon Prime Video and Now TV now.