THE Great House Giveaway viewers confessed they are "hating" the current series as all the properties are "wrecks."

Their stark comments came after the most recent episode of the Channel 4 show, when host Simon O'Brien travelled to Walsall. 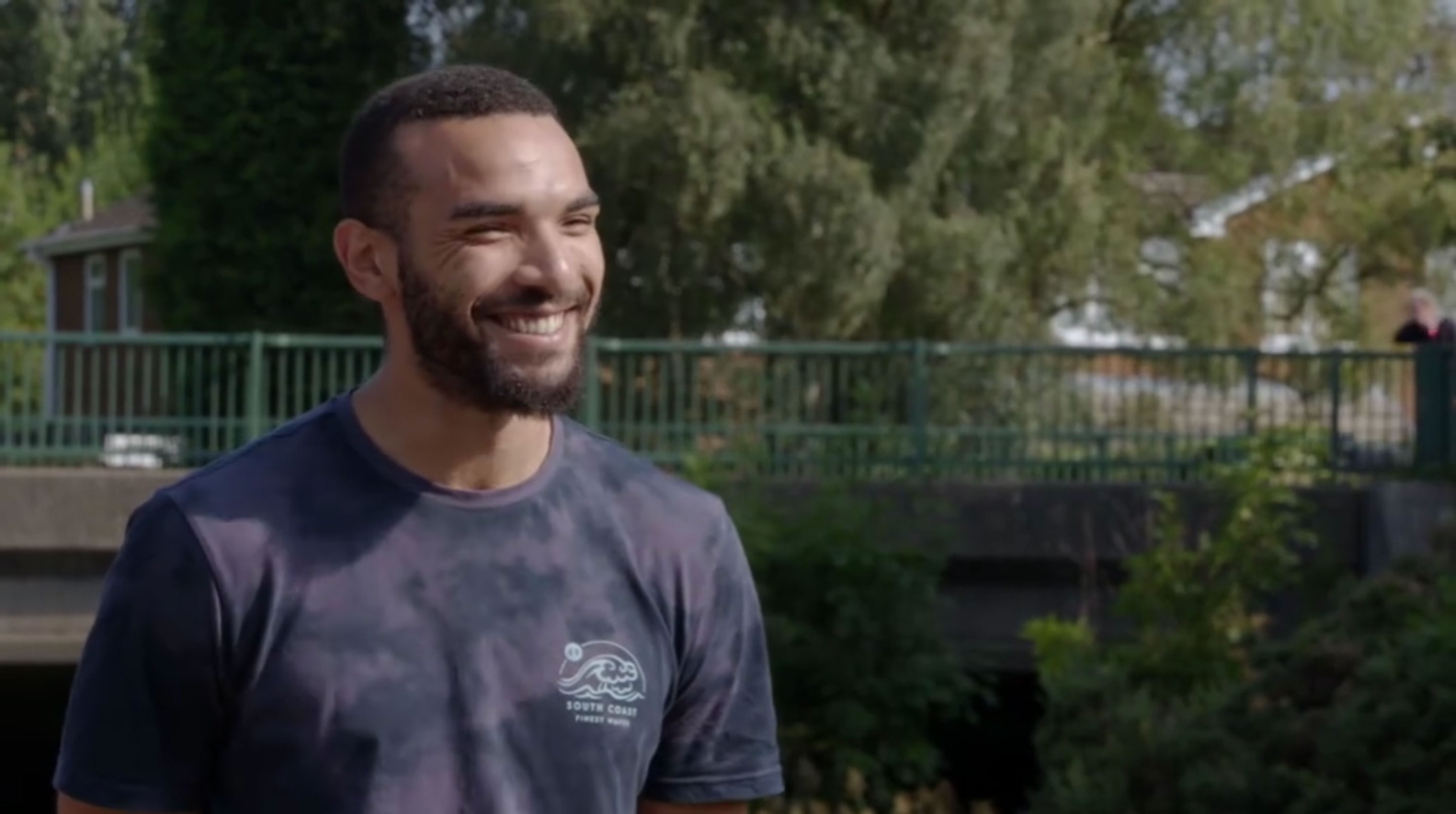 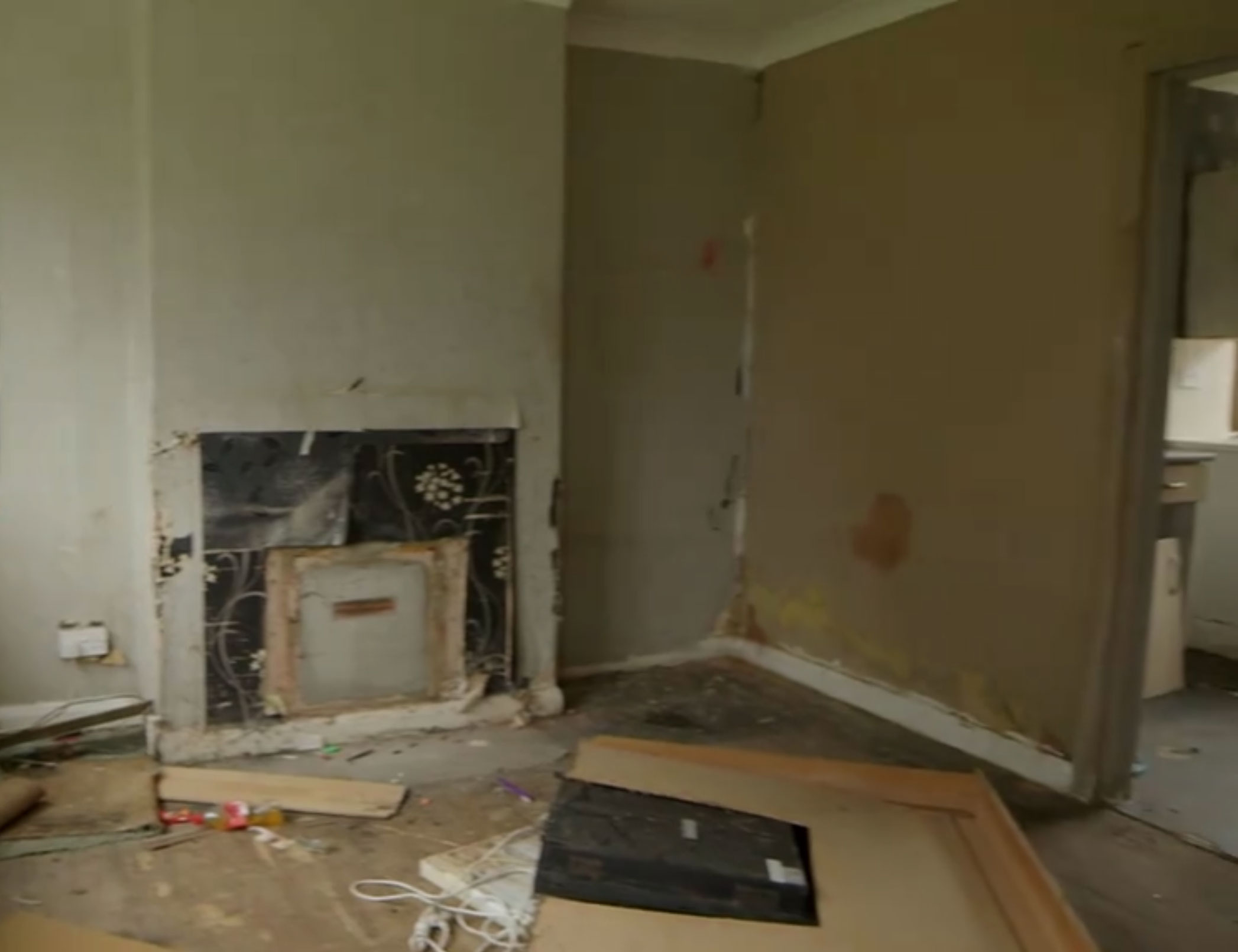 He met strangers Justin and Luke who collaborated their experience of installing kitchens and DIY.

The show gave them the cash to buy, renovate and sell a property close to Birmingham – with a dilapidated home with a messy toilet and unloved fireplace the house in focus.

While their renovation of the £130,000 pad started well, unexpected issues rocketed up the cost.

They were seen inspecting everything from green smears on the walls to huge cracks in the floor boards and rust on the toilet rim. 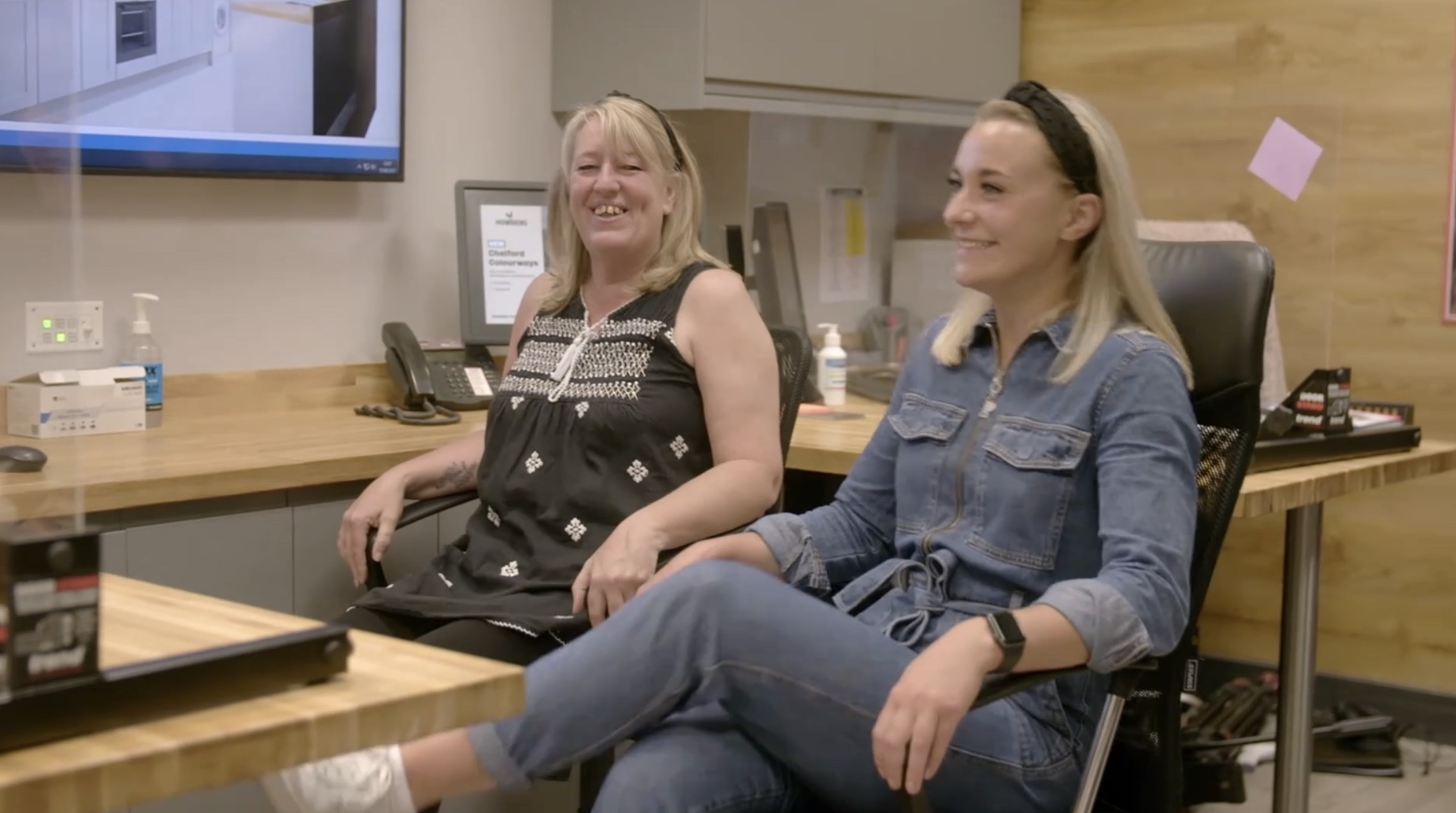 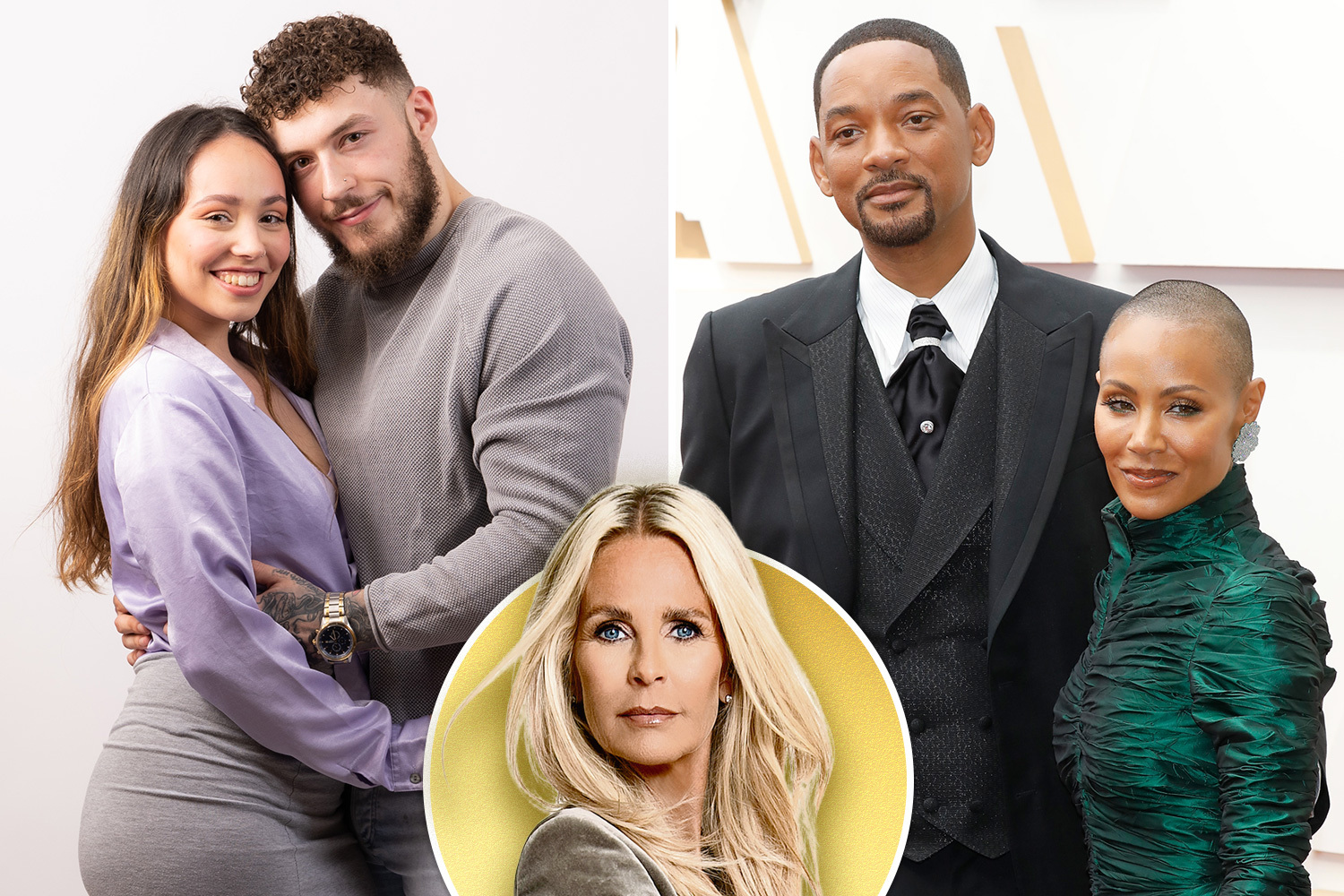 Yet after their optimism, they actually clocked in at £7,000 over budget.

This left fans at home frustrated with one frankly confessing: "Actually hating this series of #TheGreatHouseGiveaway surely when something like rotten floorboards and joists comes up the budget should be increased. Does Simon even view the property before setting them up to fail 🤬"

Another took to Twitter to write: "These two lads on here top boys shame that b**l end Simon bought a £130 grand wreck! Hope they get something #grafters #thegreathousegiveaway." 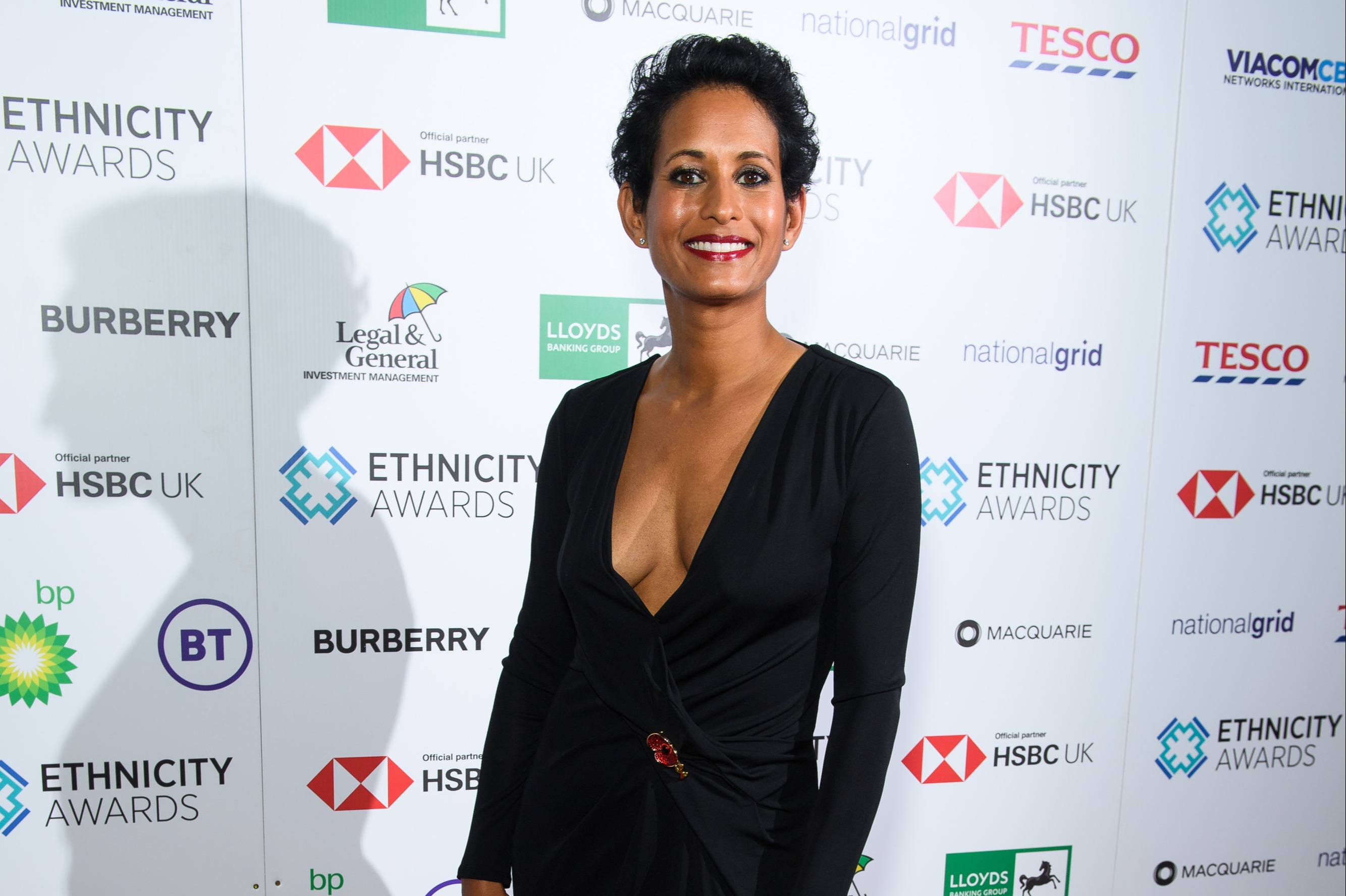 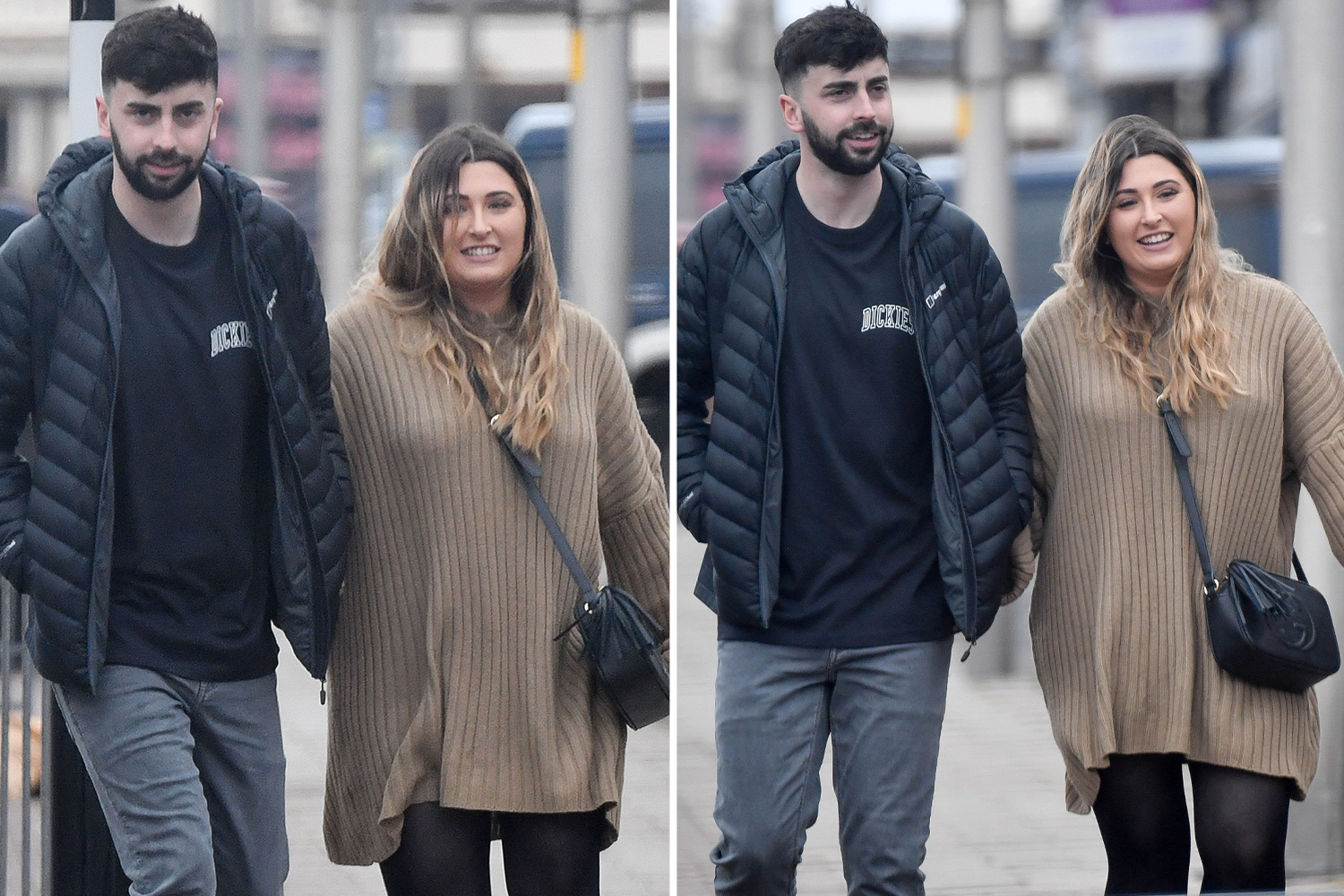 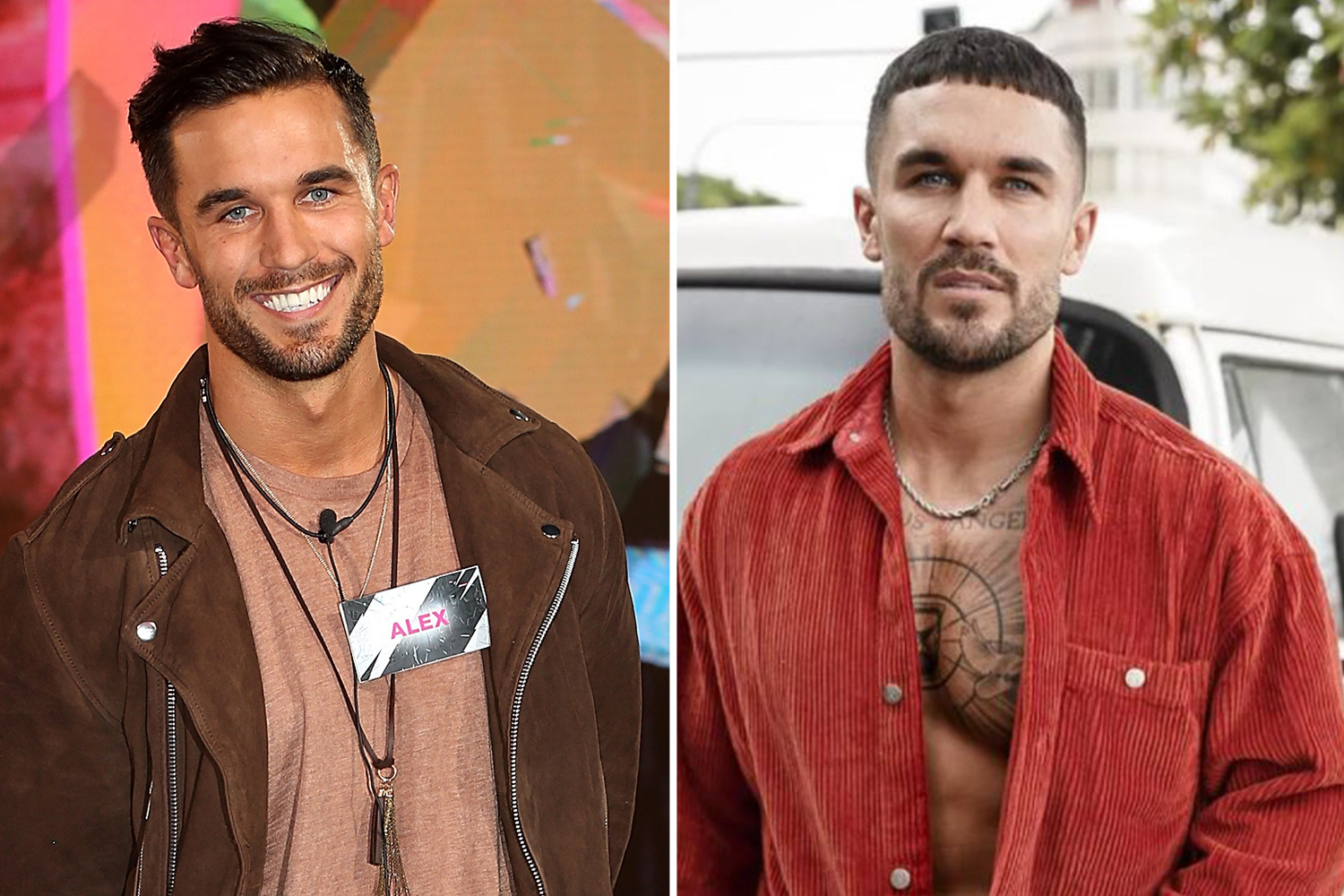 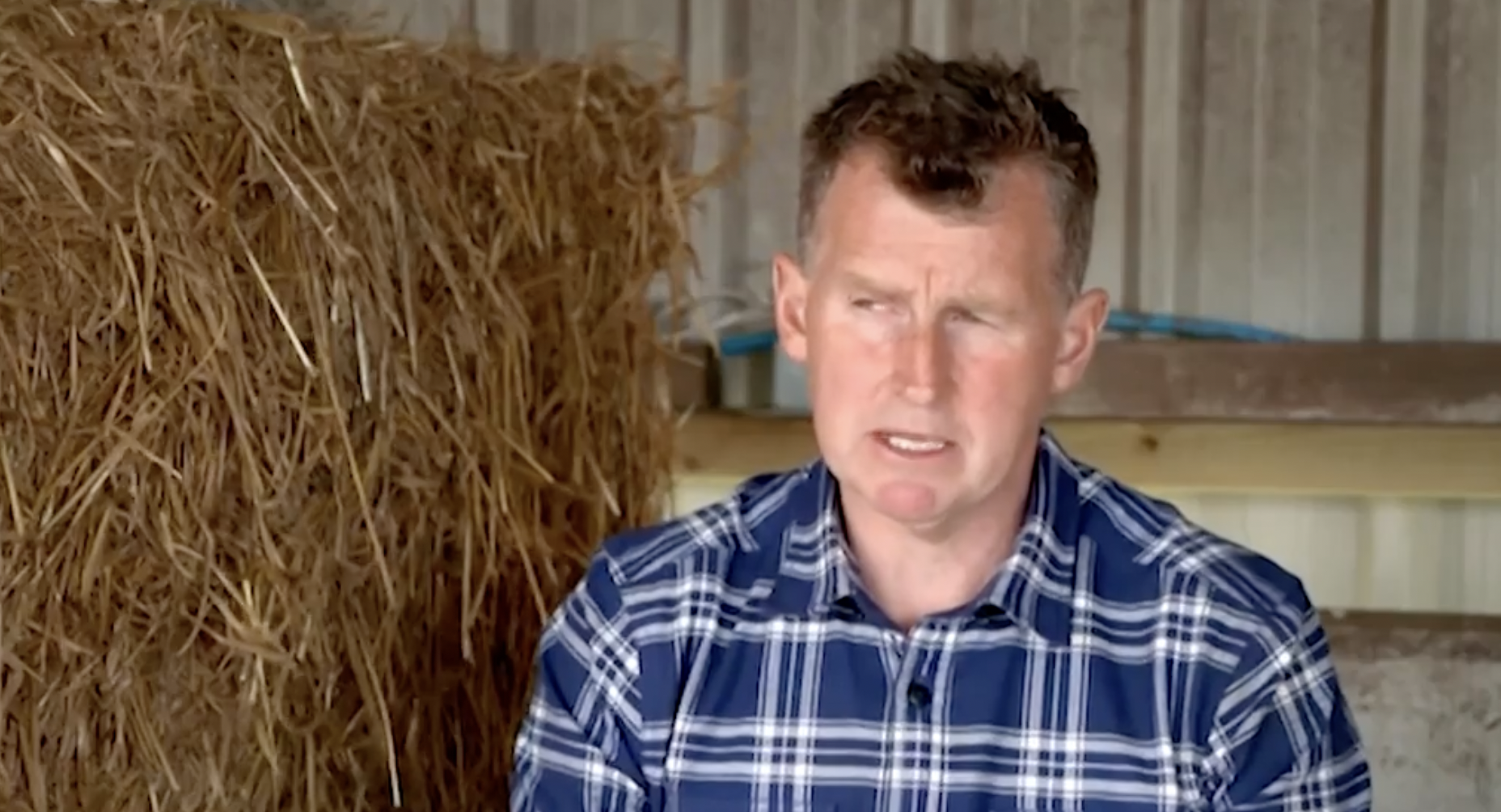 A third wailed: "Oh dear! It was all going so well! Glad they got on and worked well.

"They should put their money back in together to buy something that isn’t a complete £130k lemon of a wreck!"

Another then mused: "Why am I still watching this? 7k over budget & asked why they think that happened.

"Gee, I dunno, maybe cos you gave them a house that was literally rotting away.

"Also wait till sales are complete b4 revealing profit – another disappointing ending."

Previously viewers couldn't believe some show contestants bagged such a great deal on their kitchen. 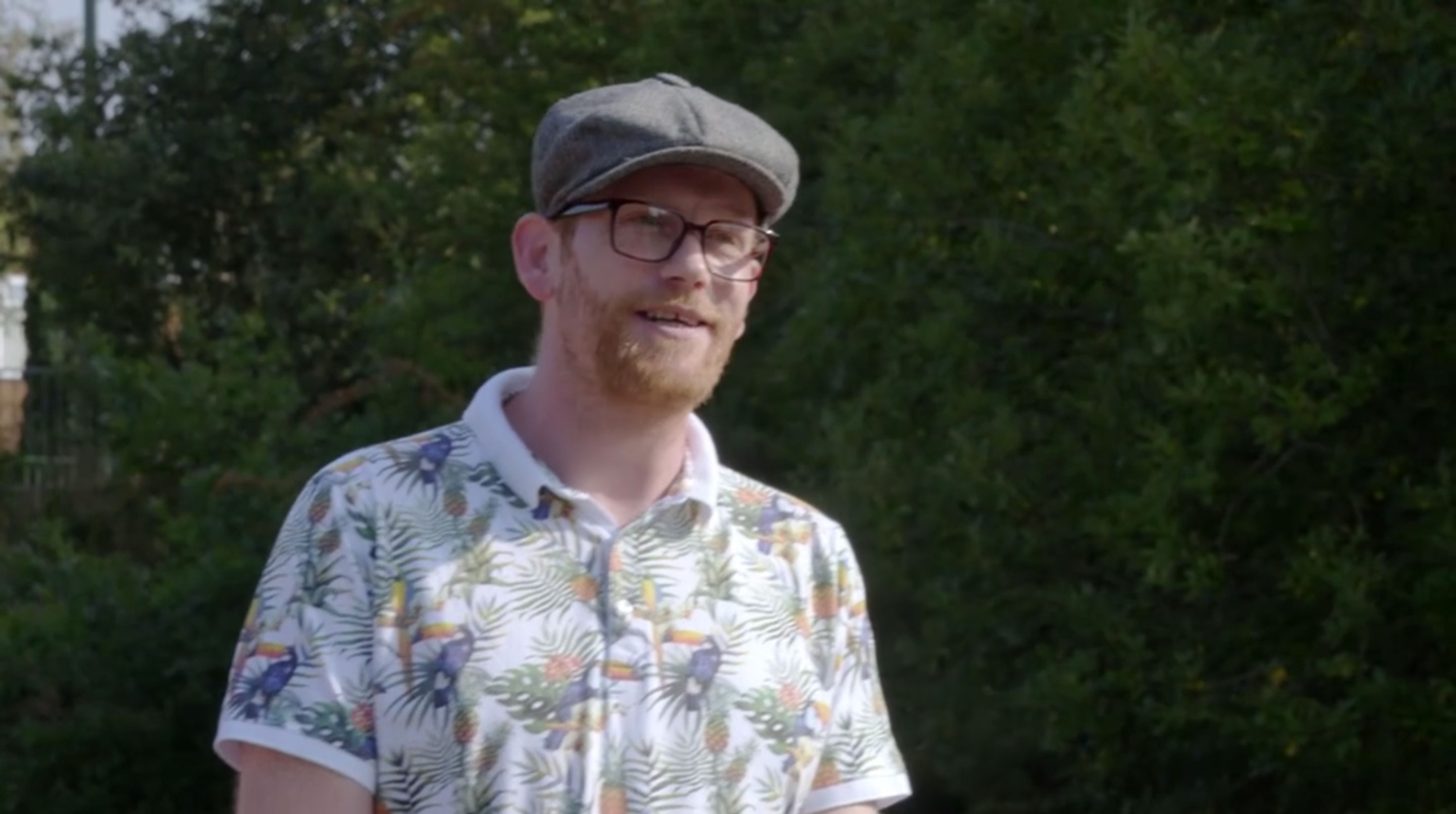 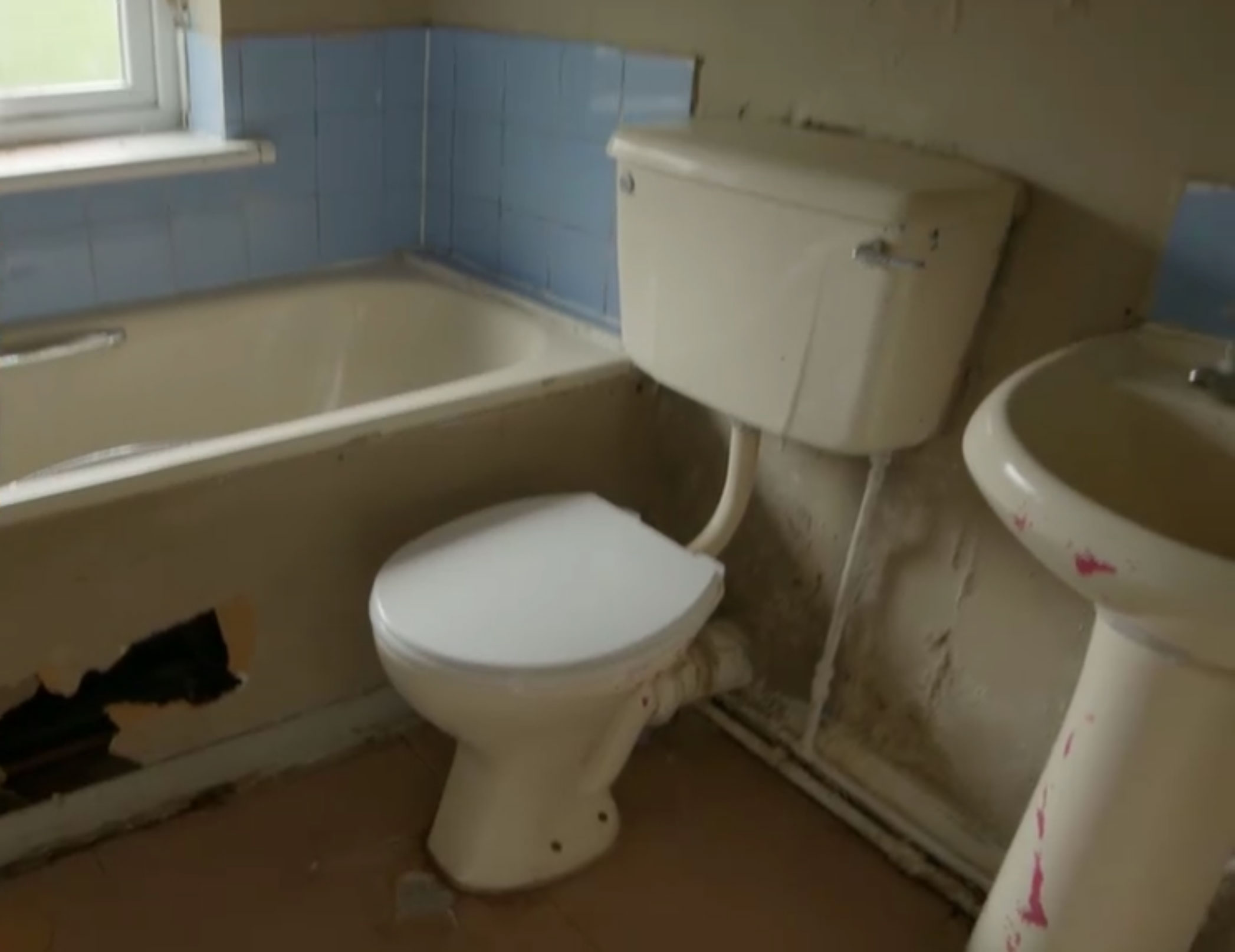 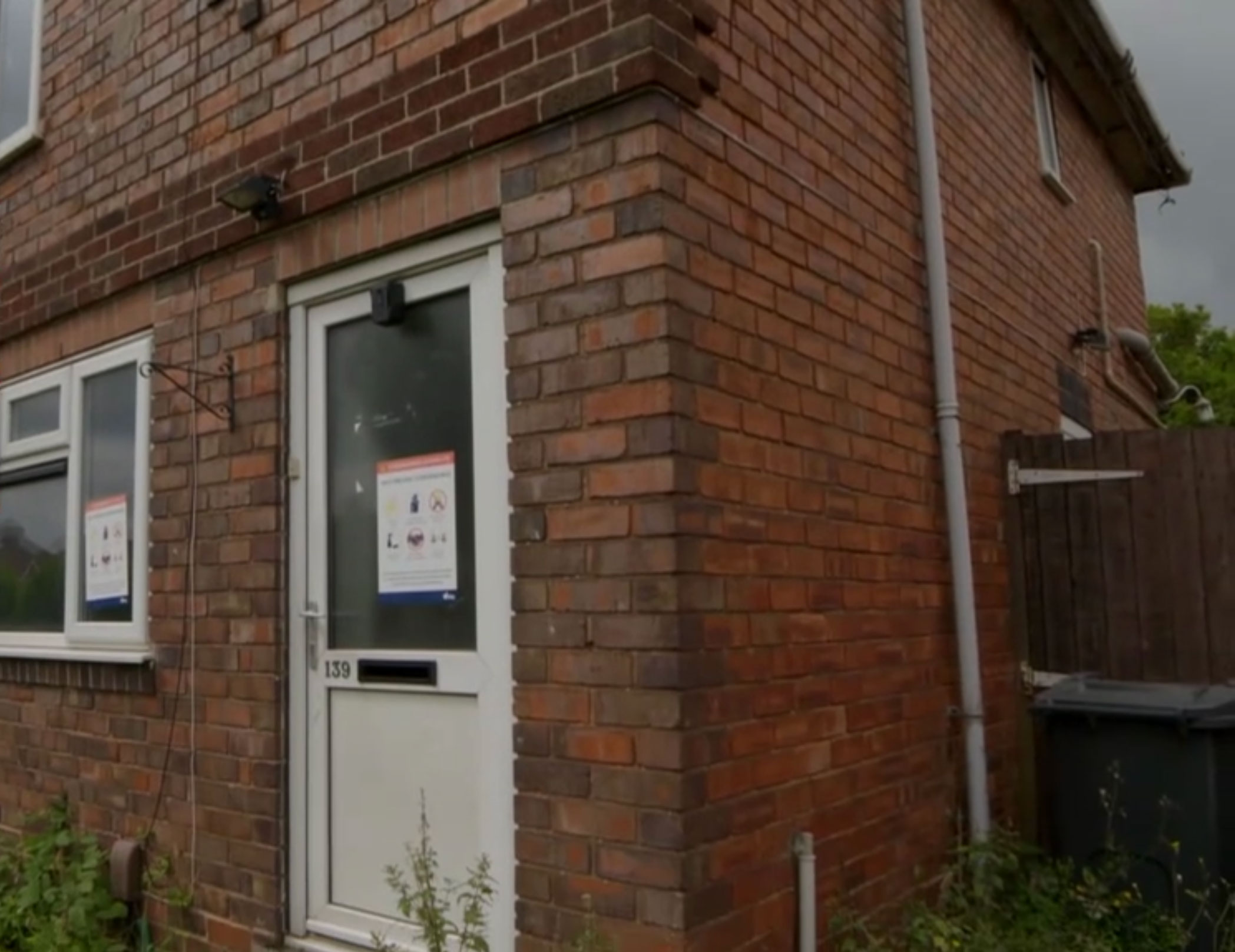