Richard Hammond and Tory Belleci find themselves shipwrecked on a desert island in the new Amazon Prime Video series The Great Escapists. The pair are left to fend for themselves as they must use what they have to survive and try and work out a way back home. Viewers are sure to be blown away by the beautiful location they find themselves in – so here is everything you need about where the show was filmed.

Where was The Great Escapists filmed?

In the new Amazon Prime Video series, Hammond and Belleci are trapped on an unnamed island.

Full of beautiful sand beaches, dense forests and the occasional shark, the location is mesmerising on screen.

However, many will be curious to know where exactly it is and why it was chosen for the new show.

Speaking about the location to Express.co.uk, Hammond revealed how the idyllic spot was actually an island off the coast of Panama. 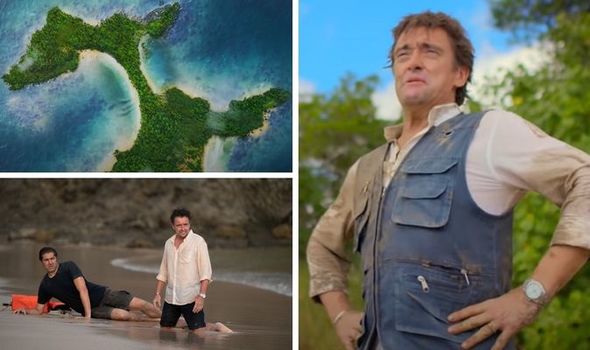 Panama is an interconnecting country in Central and South America and it boasts a whole array of islands.

While Hammond did not divulge exactly which one they filmed on, he did reveal a bit more about why they chose it.

He explained: “It was off Panama, we researched the world to find somewhere where we knew we’d get the right weather at the right time of year.

“And that would be quiet, that there’d be nobody else on but that we could get 70 people onto so we had to be able to land the plane there and boats.” 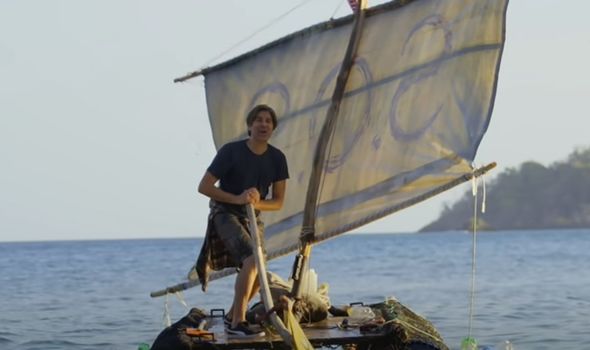 The presenter also revealed how they had to get the whole crew and cast to stay there for two months.

Hammond said: “We had to ship everything we needed for the shoot. We were there for overall eight or nine weeks.

“So it’d be seven weeks of filming. With 60 or 70 people, we had to get everything there and be able to live and work.

“So that’s why that place was chosen and it was perfect.” 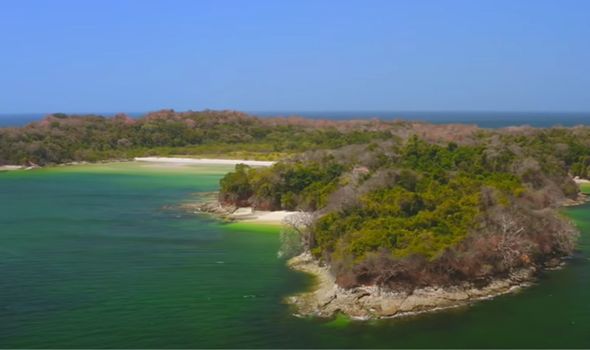 As well as being able to accommodate the crew, Hammond also revealed the wildlife and terrain also made it the perfect choice.

He added: “We had beaches, a lot of flies, crocodiles, sharks, seawater.

“And trees. Yeah, that’s, that’s what we needed.

“It wasn’t a big island and we filmed all over it, we certainly saw it.

“It had everything we needed. It had all the different scenes within a small area that we wanted to create.”

Viewers will be able to watch Hammond and Belleci navigate their new terrain across six episodes. 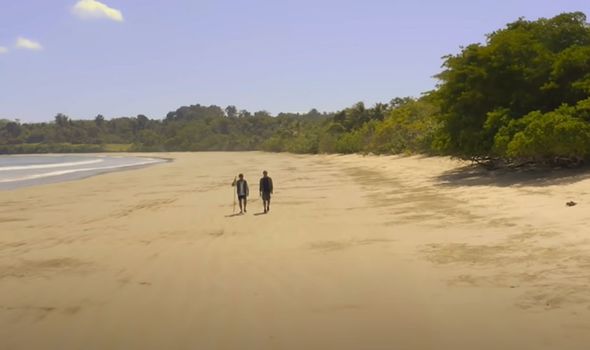 These will all land on Amazon Prime Video on January 29 for fans to binge over the weekend.

Of course, many viewers will be familiar with Hammond from his time presenting both Top Gear and The Grand Tour.

However, Belleci will be more recognisable to American audiences as the presenter of Discovery Channel’s MythBusters.

Together, they’ll be drawing on their scientific knowledge as well as mechanical know-how to survive.

The Great Escapists is available on Amazon Prime Video from January 29.

The 90 Day Fiance: Happily Ever After? Season 5 Tell All is coming in three parts