Mark, 55, who is known as The Beast, answered a question too quickly during a tense play-off in the second round of the ITV show.

Mark faced Irish player Sarah, who impressed both him and host Bradley, 60, in the cash builder round, earning an impressive £7,000.

Selecting the middle offer and facing Mark, tensions were high as she neared home, first having to answer a question about a 80s soap opera.

The quizzer isn't allowed to press his answer buzzer until the players have chosen their answers as they face the Chaser, but he appeared to forget the rules as he faced Sarah.

After Bradley had read out the question, Mark slammed his hand down on the buzzer before realising what he'd done and holding his hands up. 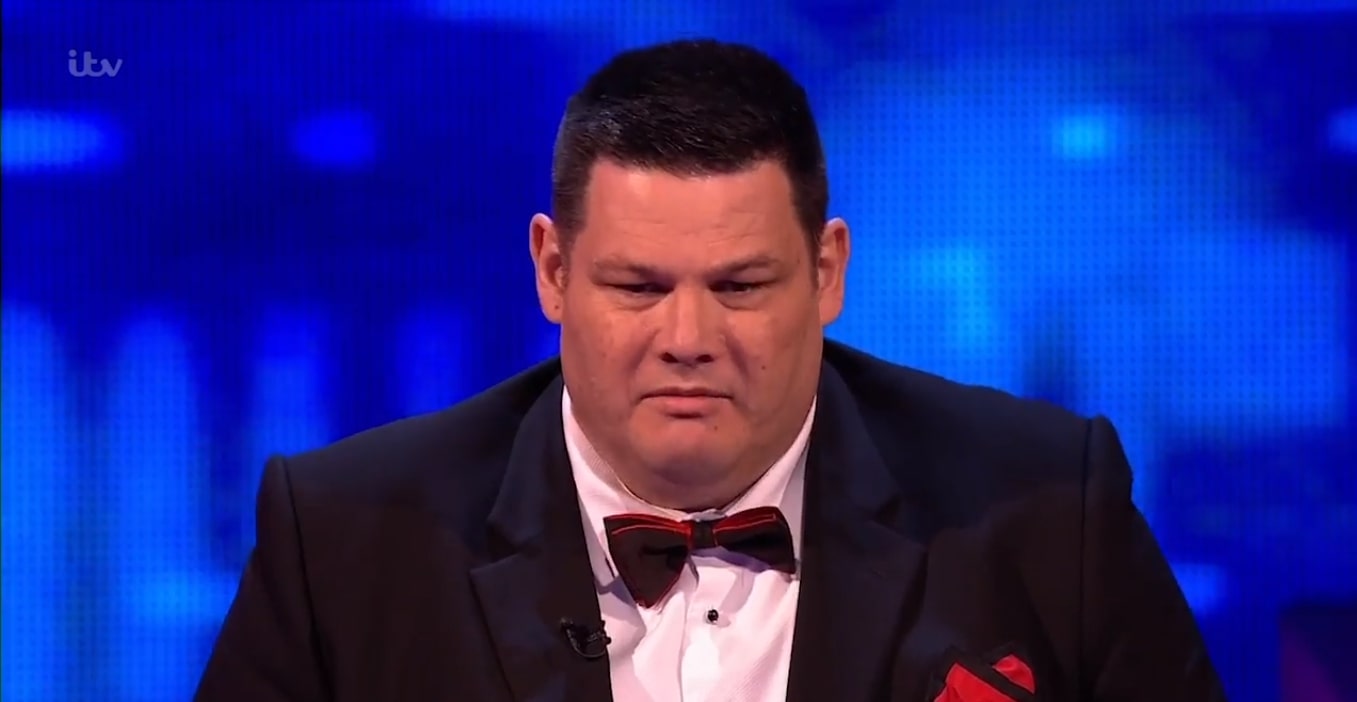 While the Chaser immediately apologised for the mistake, Bradley decided he would "penalise" the star regardless – and issued him a punishment.

"Sorry," Mark began, as Bradley jokingly interjected: "You are penalised for that, I'm sorry. No lunch."

The Beast, who frequently makes jokes about his appetite on the show, hit back: "Oh you know where to hit. Can’t I have a fine?"

Nonetheless, Sarah had also correctly chosen Option A, which linked Jennifer and Jonathan as chief characters in soap Hart to Hart. 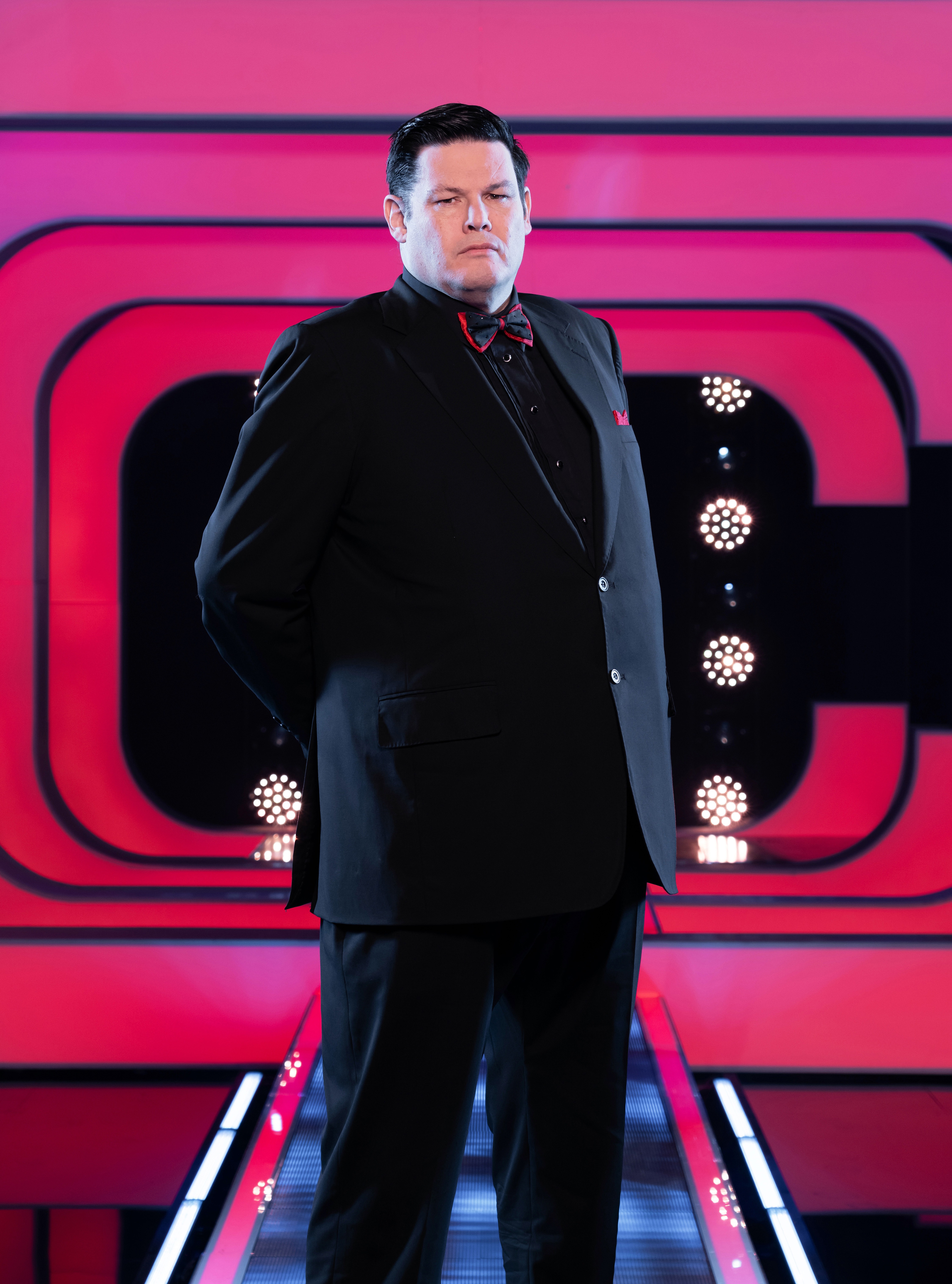 Mark was impressed with her performance in the second round, as Bradley insisted she would've had chances at the high offer of £27,000.

The Beast added that she was "one of the best" that he'd faced on the show, with Bradley encouraging it was "praise indeed" from Mark.

"He never normally says stuff like that – he got out of the right side of bed today," Brad joked to the excited contestant.

Sarah returned to the panel, and was followed up by barrister Ewan, who made it home with the £8,000 he made in the cash builder. 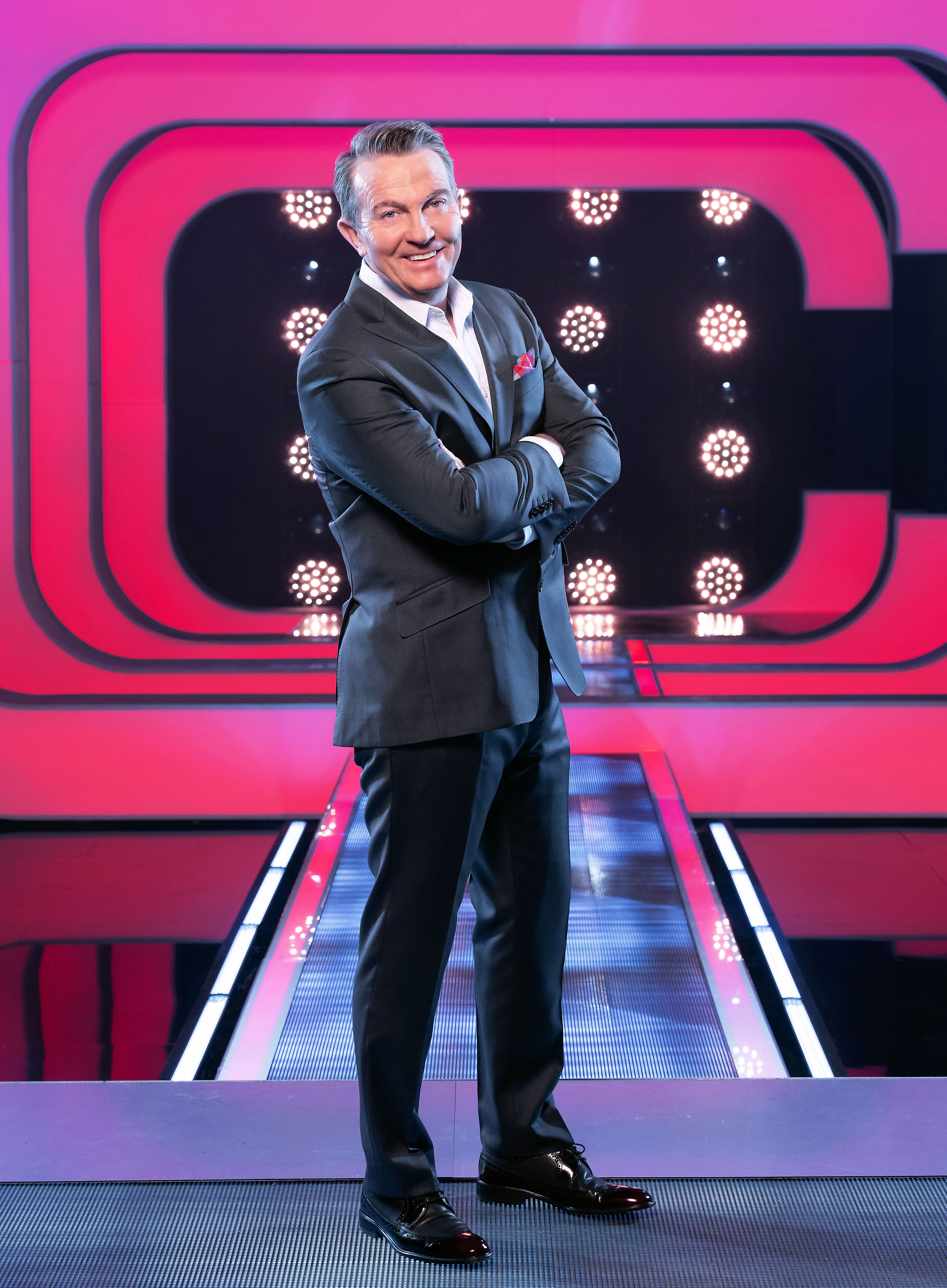 Bradley was shocked when Mark informed him that Ewan had been a contestant on another quiz show previously – Mastermind.

"You didn’t tell me!" Brad said, pretending to be outraged, only for Ewan to clap back: "You didn’t ask me."

The Chase airs on weekdays at 5pm on ITV.