THE Chase star Mark 'The Beast' Labbett has shown off a noticeably slimmer face after his ten-stone weight loss.

TV quiz whizz Mark, 56, took to Instagram to reveal his new haircut as fans gushed over his "sexy" look. 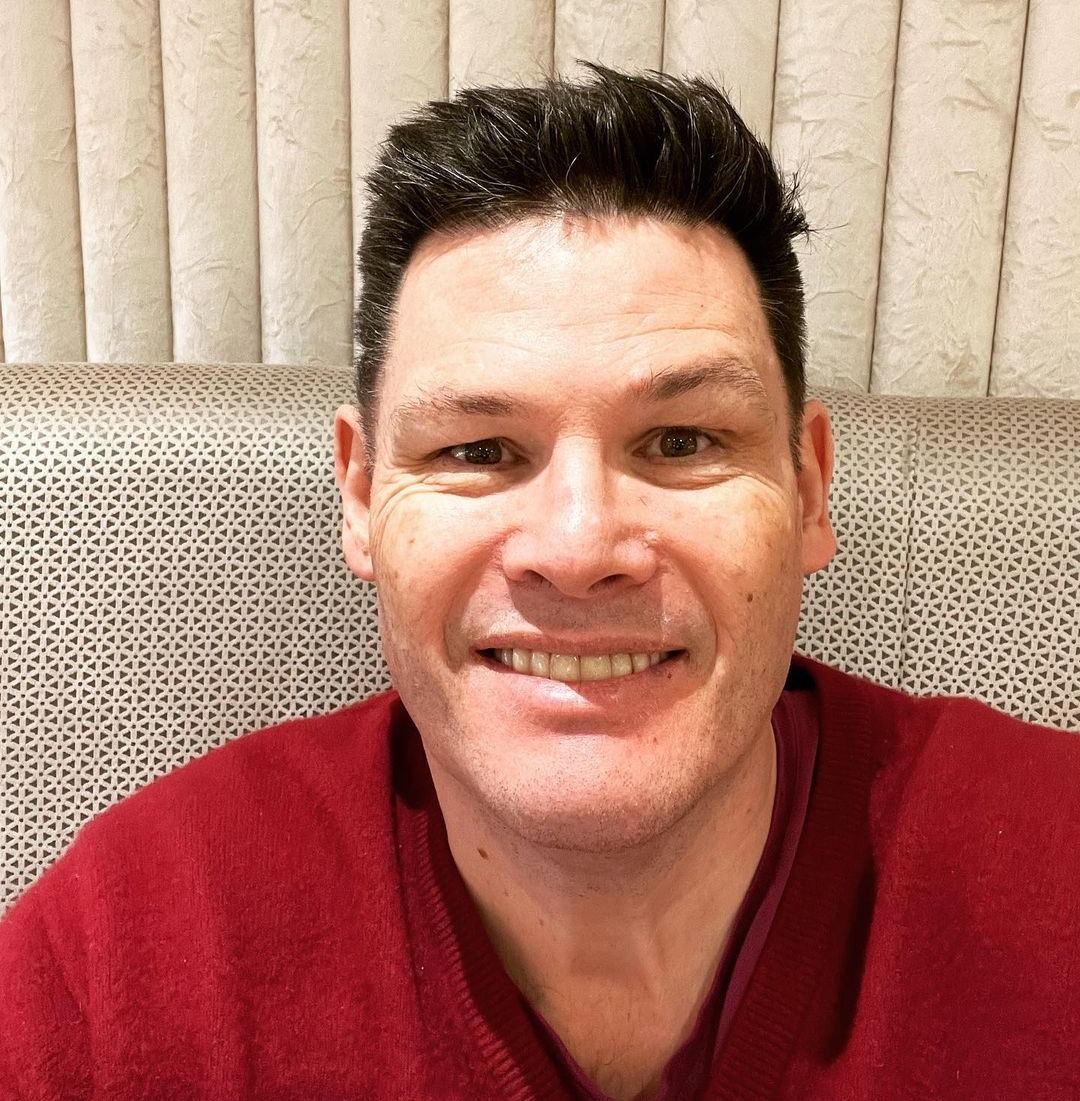 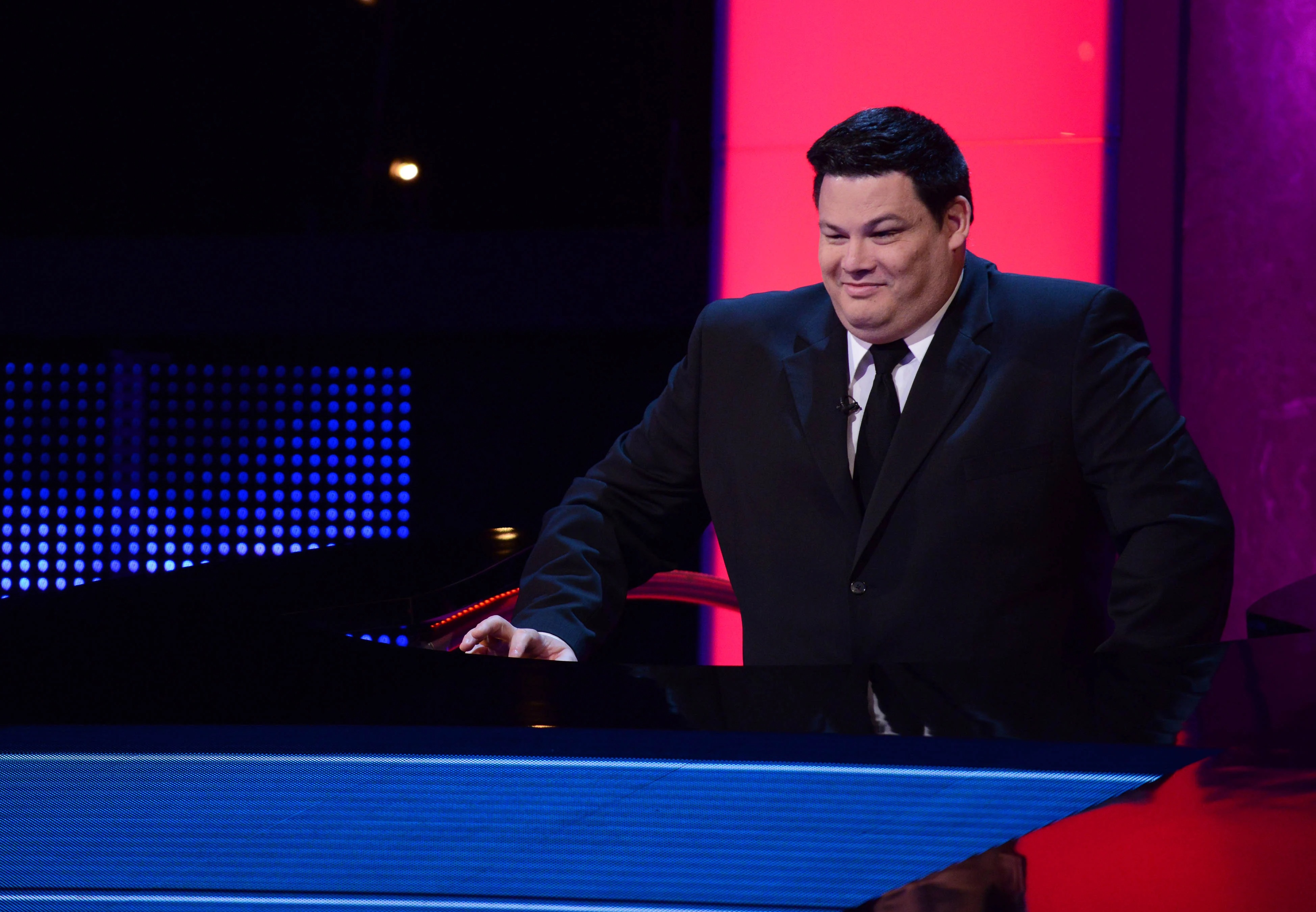 The Beast, who has been a Chaser on the ITV gameshow since 2009, share a selfie as he told fans he was getting "back to work".

Mark revealed he had gone for a haircut ahead of filming for upcoming episodes of The Chase.

Smiling for the camera, the star snapped a photograph revealing his chiselled jawline after going from a size 5XL to XL.

Fans immediately flooded the comments to compliment the star over his "fit and healthy" face as they shared their excitement for his upcoming Chase episodes.

"Sexy beast," wrote one fan, as a second chimed in: "You're looking really good Mark, nice to see you that you're looking happy."

"How fit and healthy you are looking!" a third added, as a fourth concluded: "Wow! The weight loss! Beastie boy looking good!"

Earlier this year, Mark spoke about slimming down during an appearance on Loose Women.

He said: "I am gradually dropping Xs off my size. I've gone from 5XL to 4XL and it looks like the next time I go shopping I'll be able to squeeze into XL underpants."

FINE DINE WITH ME

Mark also opened up about when he was at his biggest, admitting: "I've lost 10 stone, I was 29 stone when I was a full time teacher in 2003 and I was in danger of high blood pressure.

"I've been around 26 stone up until lockdown, and then a few things happened quite nicely and came together and I started losing weight."

And when asked how he's managed to lose such an incredible amount of weight, Mark – who shares a son with his ex-wife Katie – joked that running around after the toddler has helped.

He said: "The principle thing is running around after a hyperactive toddler when nurseries have been shut. How do you keep up with them?

"I found at the end of the evening instead of going to the fridge for late night snacking, all I could do was collapse on the bed."

Mark and Katie, who got married in October 2014, announced their split in August last year and at the time he said: "There was never any deceit on Katie’s part but it’s got to the point now where I realise it is better for us to go our separate ways and remain friendly." 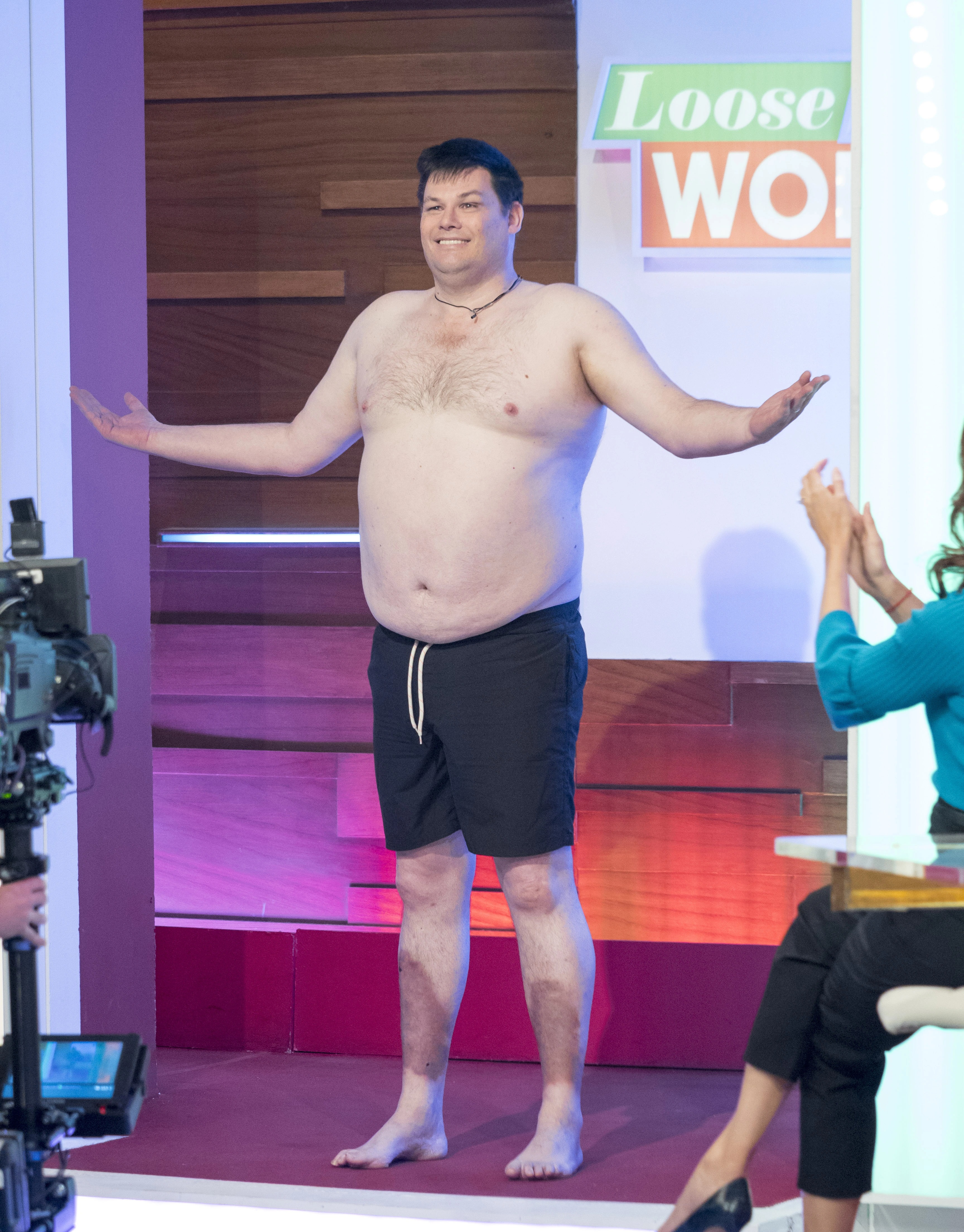