ITV quiz show The Chase sees one of Britain’s five brightest quiz brains attempt to prevent teams from taking home a healthy prize pot of money every weekday. Monday night’s edition saw Bradley Walsh back with contestants Helen, Rob, Debbie and Michael. However, Debbie soon caused a stir as she went head-to-head with The Beast after complaining she was “disappointed” with the £3,000 offer he had offered – which soon led The Chaser to hit back.

Viewers regularly tune-in to see four players up against one of The Chasers in the hope of winning the jackpot.

It was Mark who was up against the team for the first episode of the week and he soon proved he was on good form.

It didn’t take him long to get rid of player one Michael, after a series of tough questions.

But player two Debbie was harder to get rid of, managing to make it through to the Final Chase. 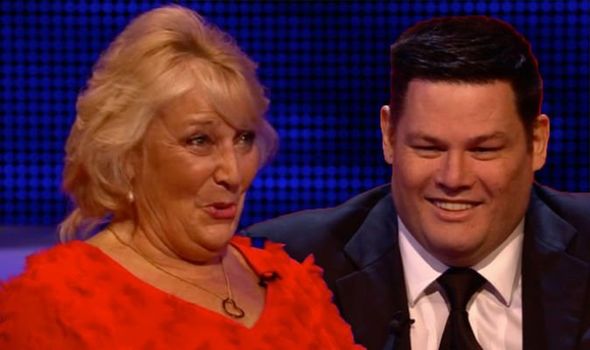 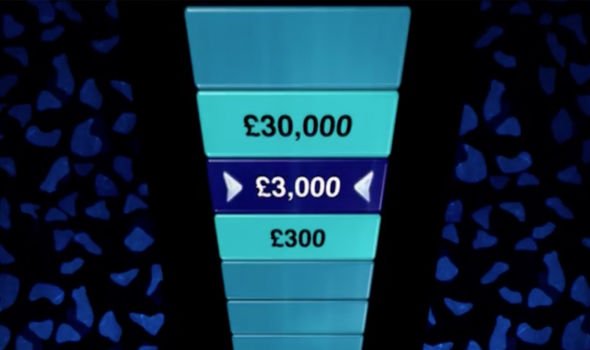 However, after only bagging £3,000 in her cash builder, Debbie couldn’t help but comment on her “disappointment” over her offers tonight.

Upon returning to the podium after Debbie’s cash builder, Mark remarked: “Well I think you should forget about Australia, the only thing that’s going down under is this team’s chances of winning.” 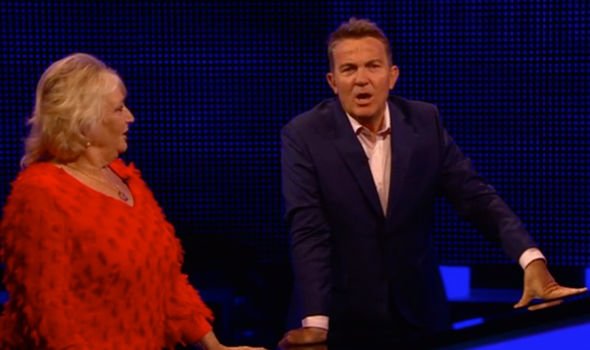 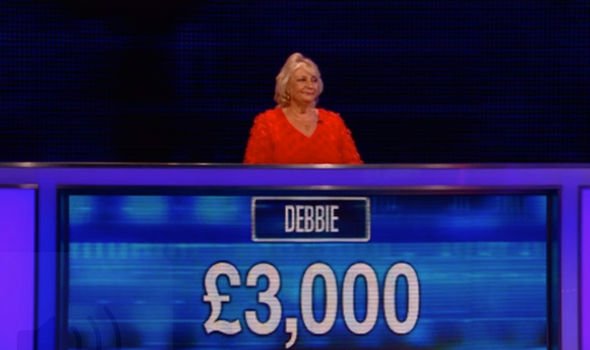 Her teammates Rob and Helen urged her to stick with the £3,000 offer in order to make sure she got back to the table.

It was time for Debbie to reveal what offer she had chosen to take.

“I don’t know why you’re disappointed,” Mark hit back – before calling Debbie a “complete bunny”.

This comment led to confusion from Bradley and Debbie, prompting Mark to explain what the term meant.

Debbie and Bradley both gasped in disbelief at the comment, with the former going on to label it “harsh”.

Luckily, she made it back to the table but her other teammates didn’t have so much luck and she had to face the Final Chase on her own.

Unfortunately, Debbie struggled and was caught by Mark with over a minute to spare.

“The damage was done when Michael Helen and Rob went out, simple as that,” Bradley told her.

And Mark apologised for his previous comments, noting: “Well I’ve been a bit harsh to Debbie and I’ll apologise for that.

“I’ll give you credit for one thing, you did better in the second minute than the first – you didn’t give up and throw in the towel,” concluded The Chaser.

What is Strictly Come Dancing star and Paralympian Will Bayley's disability?

Who are Gogglebox sisters Ellie and Izzi?