The Chase fans were treated to another edition of ITV’s hit quiz show this evening as four hopeful quizzers battled it out against Anne Hegerty for their chance to take home their share of the jackpot prize fund. However, host Bradley Walsh irritated viewers when he explained why he didn’t accept a contestant’s answer in her cash-builder round.

In his cash-builder round, Matthew earned £6,000 before securing his spot in the final chase.

Next up was Jim who answered one more question correctly than his teammate and added £7,000 to the jackpot prize fund.

Debbie continued the team’s winning streak by beating Anne and topping up the prize fund with £5,000. 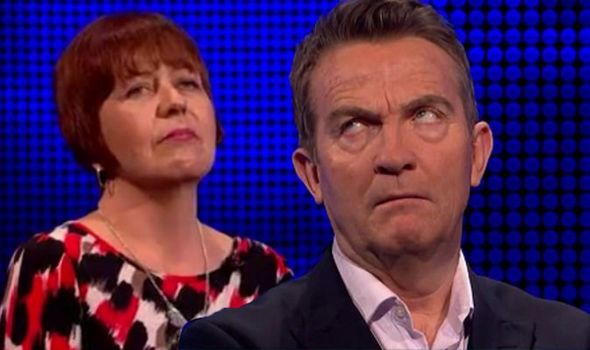 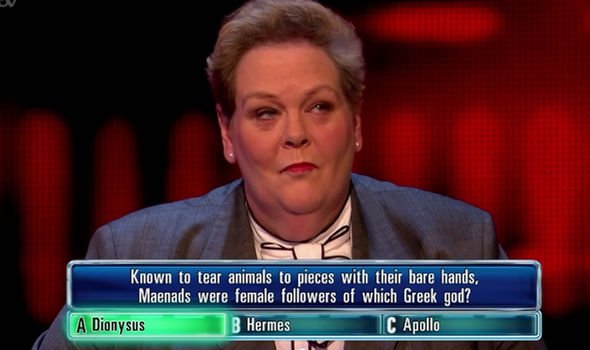 Sharon was the final contestant to face Anne after another solid performance in the cash-builder round.

Despite answering four questions correctly, The Chase fans felt Sharon was owed one more correct answer then she was given.

For one of her cash-builder questions, Bradley refused to accept an answer very similar to the correct one and viewers weren’t happy.

He asked: “What company made the Trotter’s van in TV comedy Only Fools and Horses?” 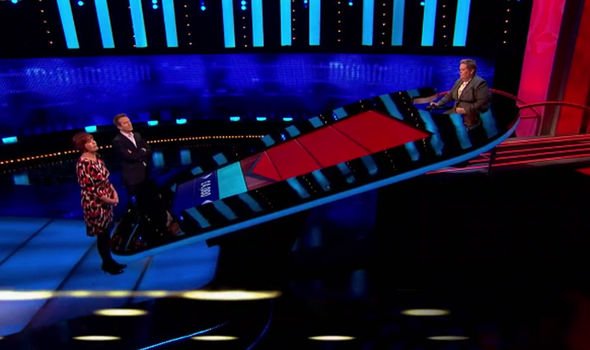 At the end of the round, when Sharon had earned £4,000, Bradley explained why he didn’t accept her answer.

“If you’d had said Reliant, I’d have given it to you,” he remarked.

One confused viewer tweeted: “Robin Reliant? Reliant Robin? I don’t get this! #thechase.”

“#thechase a bit unfair not to give her Reliant when she said Reliant Robin,” another added.

While a third said: “#TheChase I always thought it was a Reliant Robin.”

“Reliant made all the models .. that’s harsh #thechase,” someone else remarked.

Sharon went on to complete the team’s lucky streak and made it through to the final chase.

All four team members put in an impressive performance in the final and answered 19 questions correctly.

However, this wasn’t enough to outsmart Anne who beat the contestants and stopped them from taking home a share of £22,000.

The Chase airs weekdays on ITV at 5pm.