Three players made it through to the final round on The Chase where they had a big jackpot of £30,000 to play for.

However, one question in the Final Chase proved to cause contention among viewers.

Bradley asked the players: “What do Americans call a stroller?”

Isn’t a pram a pushchair

Contestant Lucie answered “a pram”, but her answer was incorrect as Bradley clarified the right response was “pushchair”.

This didn’t sit well with many of those watching at home who took to Twitter to vent.

“What the hell is the difference between a pram and a pushchair? #TheChase,” one questioned.

While another added: “Absolute robbery not giving Lucie a point for pram #thechase.”

A fourth opined: “#thechase harsh. Should have given her pram.” 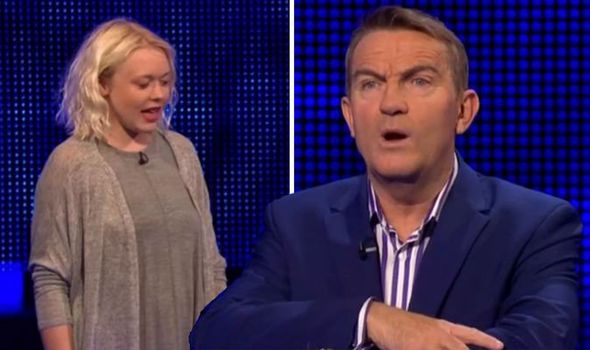 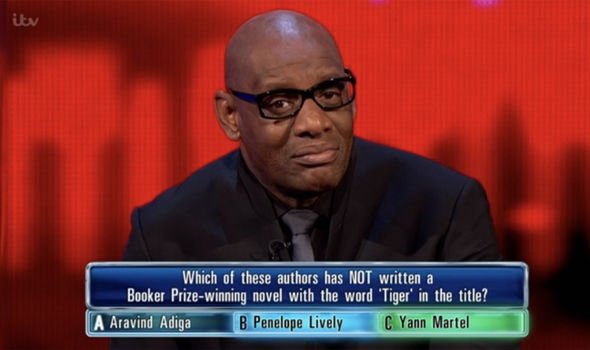 However, there is a difference between a pram and a pushchair as the former is used for infants lying on their back, while the latter is typically used for older children who can sit up.

Other fans took to the social network to explain the difference.

“Pram, child lies on back. Pushchair, child is seated,” one wrote.

A second shared: “Tbf a pram and buggy are different things #TheChase.”

“A pram and a pushchair are totally different!!” a third shared.

Despite the contestants not getting that point, they did manage to beat Shaun and won the money, taking home £10,000 each.

During the programme, Bradley had noted the amount of questions Shaun was getting wrong. 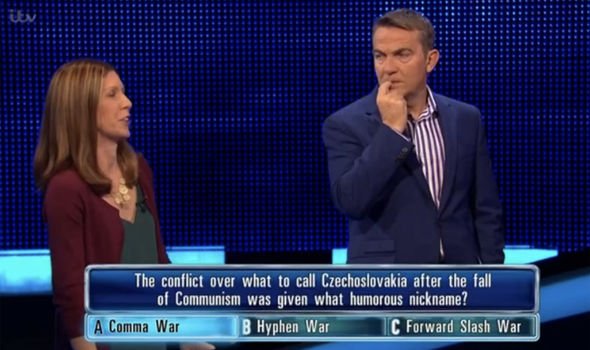 After answering the first question incorrectly in his head-to-head with the final contestant Bradley pointed it out.

“Are you doing this deliberately?” Bradley exclaimed as Shaun hit back to say: “No!”

Viewers watching at home were also critical of how things were going for Shaun today on the programme.

“Shaun of the dead today #TheChase,” one observed.

“How is Shaun getting these wrong against Lucie!!! #thechase,” a second exclaimed.

A third opined: “They must win Shaun is not going well 17 and win #thechase.”

Succession Season 2: Everything We Know