Home » TV » The Capture review: Have the secret secret service set Shaun up for murder? Plus more burning questions from episode two

THE Capture returned to TV tonight and left fans begging for more with its endless unanswered questions.

We take you through what happened and what we need to know. 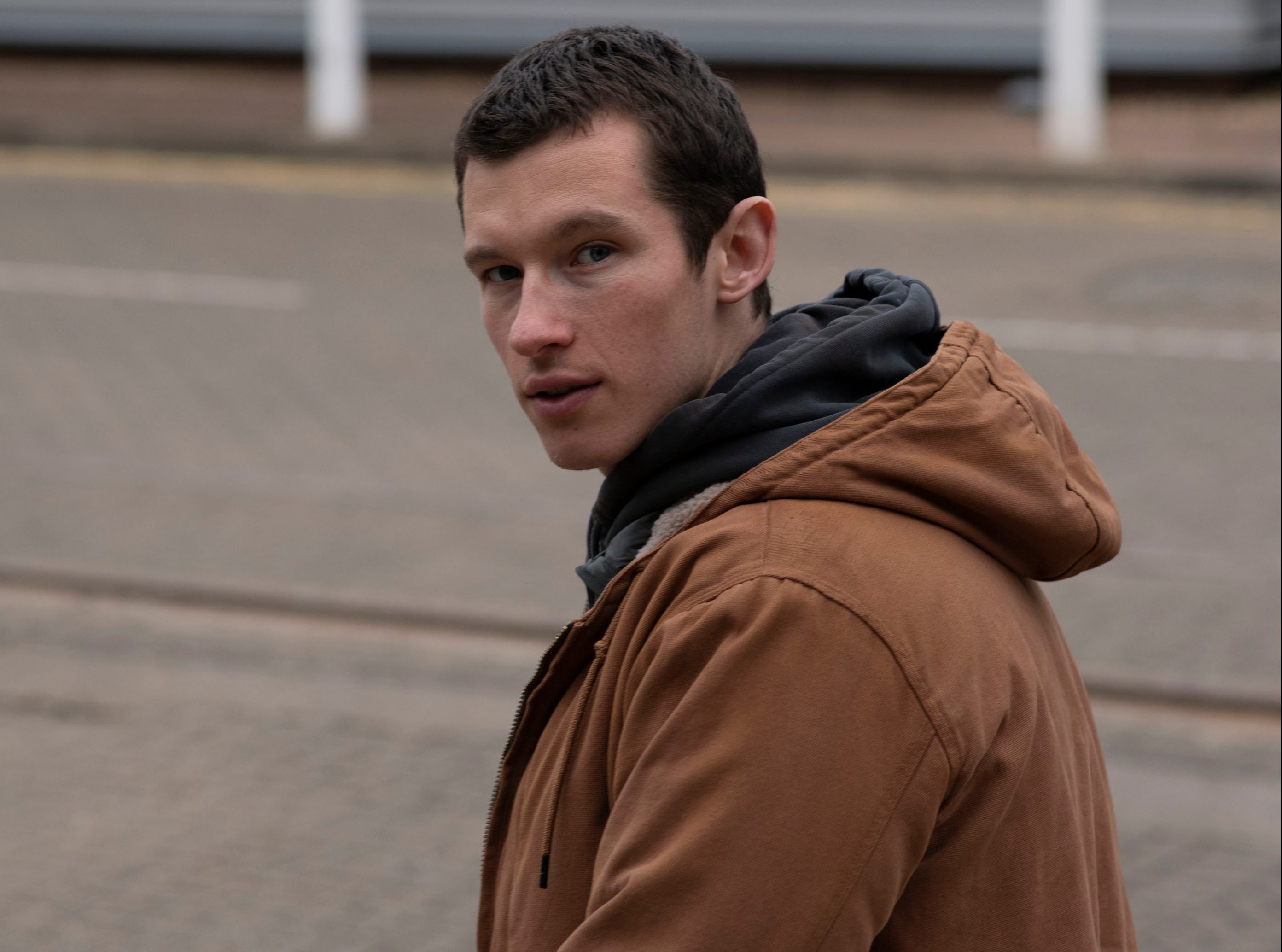 Five burning questions from episode two of The Capture

1) Why did the security service withdraw the footage?

At the beginning of The Capture DI Carey found out that the CCTV footage of Shaun "attacking Hannah" was being withdrawn by the security service.

This leaves her with no option but to let Shaun go under pre-charge bail.

But why was the footage – the only thing linking Shaun to Hannah's attack and disappearance – withdrawn? Is he being set up by the secret service.

2) Who was the taxi driver?

After being released from police custody, and after a run-in with his ex-partner Karen, who is enraged by his failure to pick up their daughter from school, Shaun is determined to prove his innocence and enlists best mate Mat to help him break into Hannah’s apartment in search of clues.

Shaun breaks into Hannah's house to get answers, and soon realised he was not alone in the apartment.

He began to follow the man that had been in the flat down the road – it should be noted that the man bared a resemblance to Shaun.

The man jumped into a car, so Shaun flagged down a passing cab.

The taxi driver started chatting to Shaun, like cabbies do, and asked him if he was the "soldier from the news" (following his murder charge acquittal).

Suddenly though, the cabbie took a "wrong turn" and Shaun soon realised something was up and tried to get out of the taxi but the doors were locked.

The taxi man then went eerily quiet and you knew something was very wrong, he then said: "We just want to talk to you."

He dropped him outside a building where a man opened the door and said to Shaun: "You're not going to make a scene now, are you Shaun?"

But how did the car know that Shaun would be running down that street at that precise moment and who was the fake taxi driver working for? 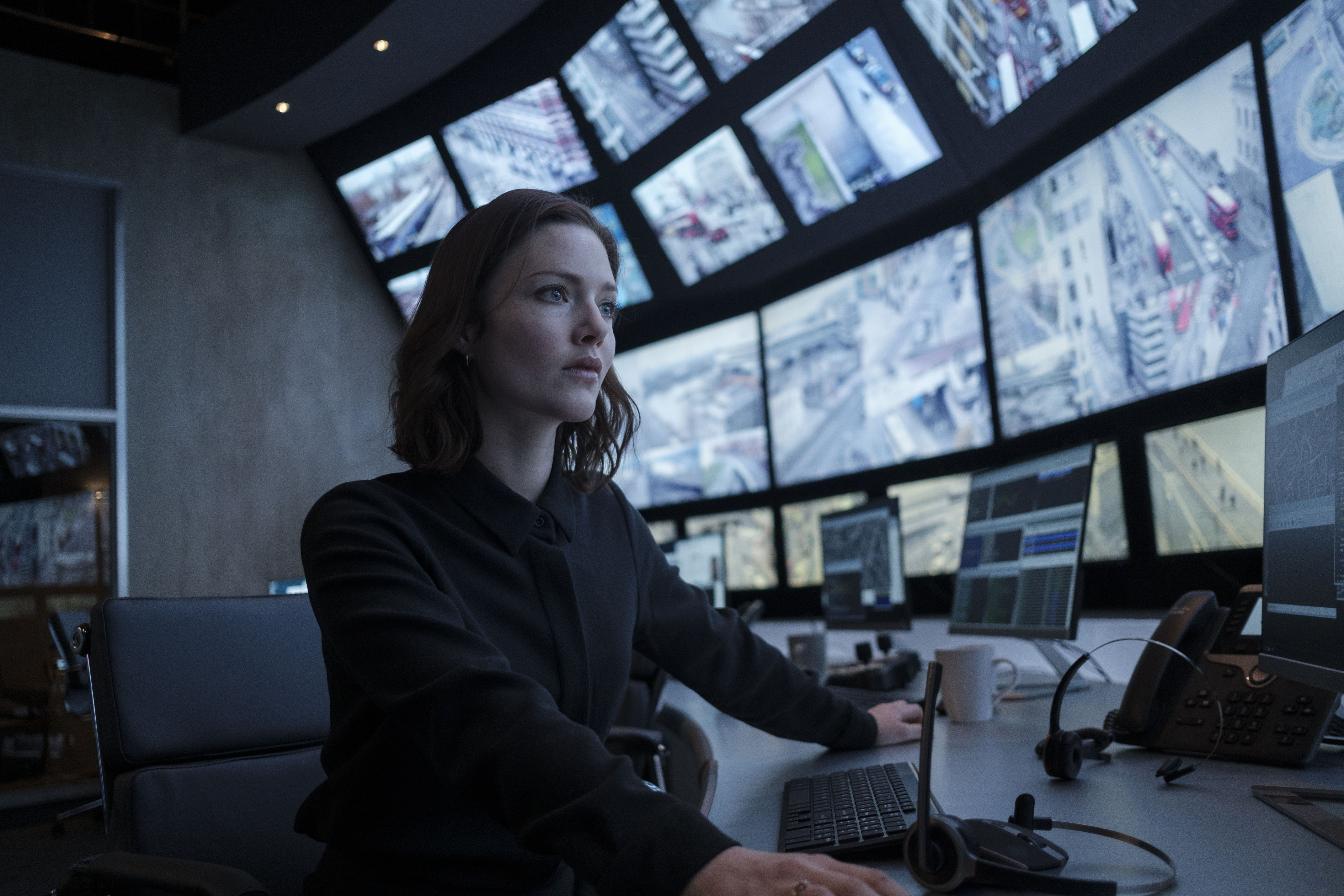 3) What happened to the CCTV footage?

The whole time Shaun was in the taxi, he was being watched via CCTV by DI Carey.

She saw everything and had two of her officers follow the cab that Shaun was in.

However, DI Carey watched as Shaun was frog marched into the building – but when she revealed this to her officers who were also at the same building, they saw nothing.

The footage that DI Carey was watching of Shaun being kidnapped was entirely different to her officers and what they were seeing – in real life.

4) Who is the American man and why is Shaun called the "toy soldier"?

At the end of the show, literally in the last few minutes of the episode, we met an American man, who was talking to the man who Shaun had been following – the one who looks very much like him.

The American man asked the other man: "What's the status Eli?"

To which Eli replied: "The toy soldier is contained."

What does this mean? Has Shaun's actions in Afghanistan somehow landed him more trouble than he knows? It sounds a lot like someone is trying to silence Shaun

We are still no closer to knowing where Hannah is.

But it leads us to think that she might be involved in this somehow.

The first lot of CCTV footage of her being "attacked" by Shaun looks like it could have been doctored to frame Shaun – much like the footage that DI Carey was watching of Shaun being kidnapped.

Is Hannah in on it? If not, where is she? She may hold the key to what REALLY happened.

When is The Capture next on TV?

The thriller continues next TUESDAY (September 17, 2019)

Each episode will be available to watch on the BBC iPlayer once it has aired on television.