THE Bachelor's Chris Harrison is set "to leave the franchise FOR GOOD with an eight-figure payout."

The host was ousted from the show after he defended Rachael Kirkconnell attending an Antebellum ball while in college.

🌹 Follow all the latest news and stories on The Bachelorette 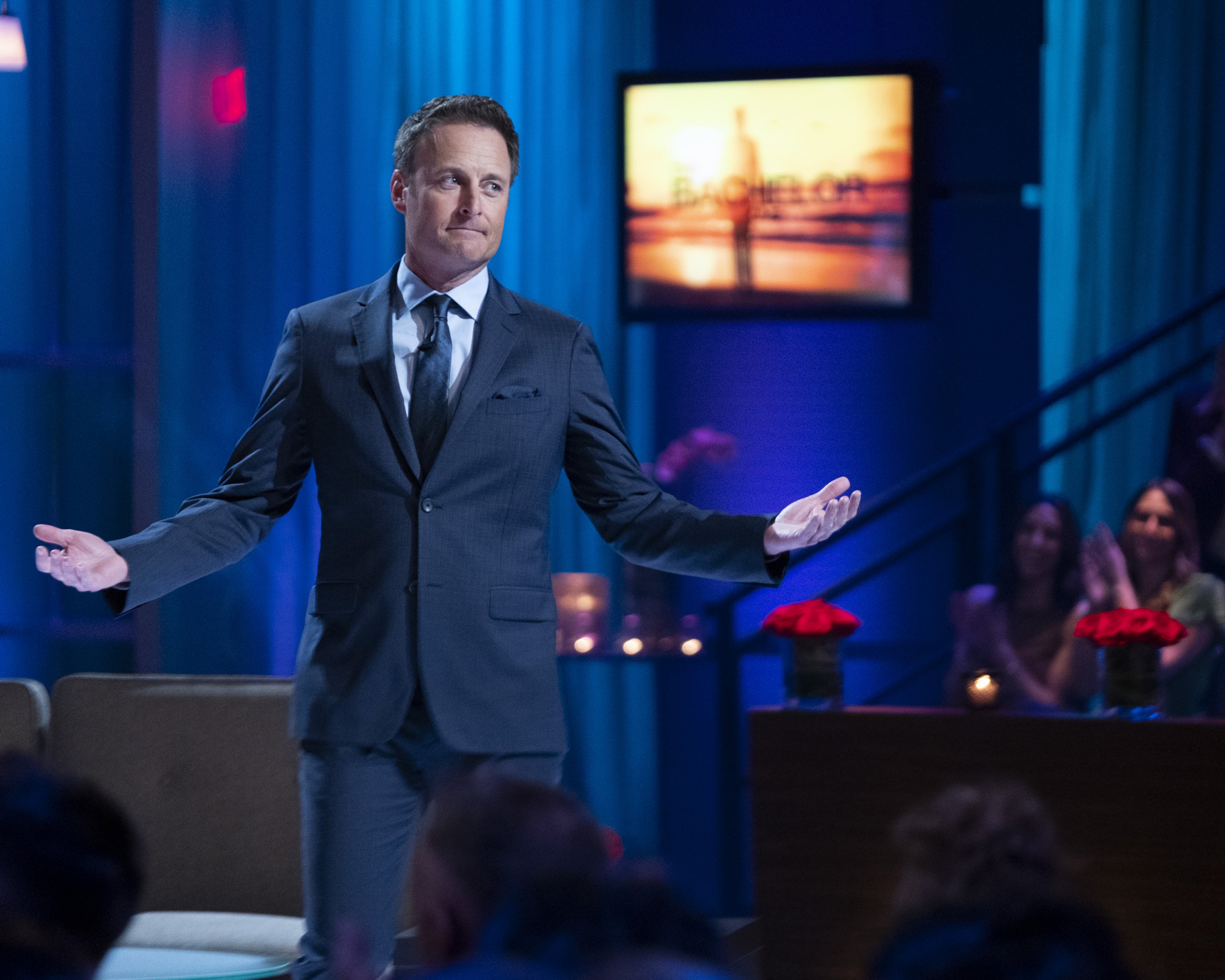 Less than 24 hours after the premiere of the latest season of The Bachelorette, Chris has allegedly stepped away from the franchise for good, Deadline claimed on Tuesday.

The announcement is meant to come out today.

The long-time standing host is allegedly exiting the show with an eight-figure payoff.

According to the outlet, the settlement was reached on Monday night after Chris's lawyer, Bryan Freedman, claimed he would "expose" some of The Bachelor's alleged dirty laundry if his client wasn't paid generously.

The news come after fans praised Tayshia Adams and Kaitlyn Bristowe as "the best hosts ever" and hoped Chris wouldn't come back.

The two women met up with Katie Thurston, who is the new Bachelorette, and said they would help her on the journey to find the love of her life.

She responded that she “really thought she’d have to do this season” by herself.

“I couldn’t have asked for anything more perfect. I mean Kaitlyn and Tayshia? The dream team is here,” the Bachelorette said with a huge smile.

The dynamic between Tayshia and Kaitlyn – as well as their bond with Katie – was described as “fun and refreshing” by many viewers.

“The kaitlyn tayshia and katie dynamic is going to be soooo much better than chris harrison or any other guy,” one fan said.

Another begged the question: “Can we keep Tayshia and Kaitlyn as co-hosts? Sorry Chris Harrison.”

“I LOVE Tayshia and Kaitlyn pls never bring Chris Harrison back,” someone insisted.

A watcher tweeted: “Kaitlyn and Tayshia are so good at this I don’t even remember Chris tbh.”

“Kaitlyn and Tayshia have been better hosts in this episode than Chris Harrison was in his entire career,” a Twitter user praised the women.

Earlier this year, Bachelor fans were shocked after it was announced Chris will be replaced by former leads Tayshia, 30, and Kaitlyn, 35, for the on-camera role following backlash for his "racist" comments.

It all kicked off after Georgia contestant Rachael Kirkconnell was discovered to have attended an Antebellum plantation-themed party in 2018.

After Rachael received backlash for her social media history, the problems escalated when host Chris stood in her corner during an interview with former Bachelorette Rachel Lindsay on Extra.

Chris then apologized, in what people called "insincere" after viewers heard him speak to Good Morning America in his interview with Michael Strahan.

An insider close to the show previously explained that the former face of the franchise is “mortified” he isn’t coming back.

“He pushed very hard with execs at the network. He was persistent for weeks, checking in and promising to do whatever it took to keep the job, almost to the point where he was begging.

“I don’t think he ever thought there would be a world without him as host. He really believed he would be asked to come back.

“And he never in a million years thought they would do a season without him,” the informant spilled.

However, he seemingly burned his bridges after he hired a lawyer and refused to cooperate further with ABC.

A source told The Sun: “Since announcing he won't be hosting the Bachelorette, his behavior has changed so much more.

“He's become distant and calculating and doesn't seem to want to cooperate anymore.

“Now there's word he has his own attorney which has rubbed everyone on production the wrong way. He went from being defense to offense and he's digging his own grave, really.”

Chris had “not officially threatened legal action against the show yet,” according to the insider.

But he was “exploring his options” to see if that's an option and "if he can, he will,” they added.

The insider claimed that Chris’ chances of coming back “were slim” but “it could have been possible.”

However, if he “continues his latest antics against the show? Not so much.”