BBC One will be airing The Apprentice Best Bits this evening (Wednesday, September 30) at 9pm. The show will be featuring former candidates and clips from previous seasons celebrating the programme fronted by Lord Alan Sugar. But there are questions over whether the series can return next year in a post-COVID-19 world.

Express.co.uk spoke exclusively to former 2015 winner of The Apprentice Joseph Valente about the future of the BBC series, nearly going bust amid Brexit and how he bounced back during lockdown.

Businessman Valente won over Lord Sugar five years ago with his proposal for a plumbing franchise and bagged the highly coveted £250,000 investment needed for his thriving enterprise at the time.

The Apprentice provided a launchpad for Valente like many other entrepreneurs who appear each year whether or not they win.

Sadly, the coronavirus has put paid to the new series of The Apprentice in 2020 with the programme not going ahead as usual and a clip show in its place to fill the gap in the schedule. 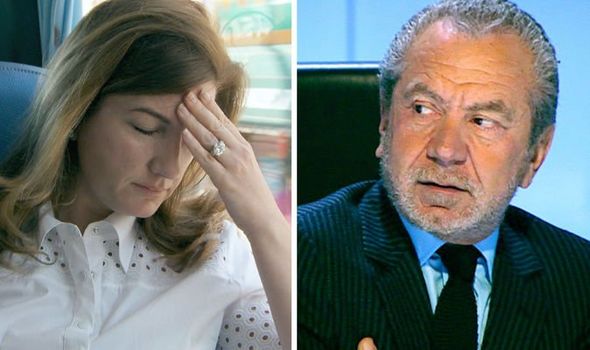 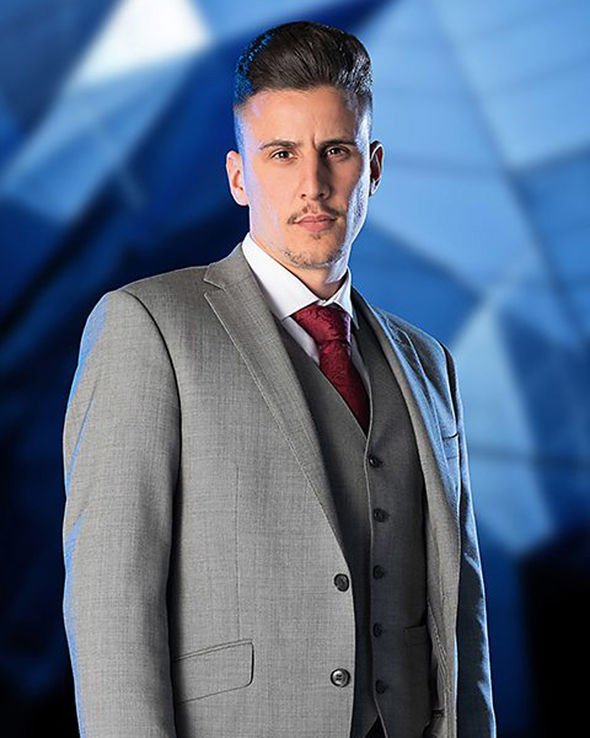 After launching back in 2005, taking its cue from the highly successful American edition of The Apprentice featuring the now-president Donald Trump – has the series become stale and is it in need of a desperate revamp to make it more relevant to the economic climate of 2020?

Valente said: “I think The Apprentice format is running its course to a level. Year on year, it’s not what it used to be, that’s for sure.

“I love The Apprentice. It’s given me a lot and I hope it stays and I do hope it stays current or if they can restructure it or add some viewing value in there. But I do think they’re going to have to take a serious look at how they do it.” 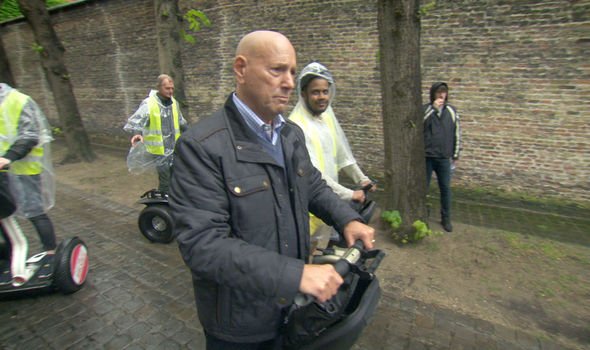 Valente added: “We need to reinvent that format and bring it up to where we are now.”

He went on to say how smartphones had now revolutionised the game and so it was a lot easier for candidates to complete Lord Sugar’s challenges, even if they weren’t supposed to be using their mobile to help them.

On how the show could go forward given The Apprentice relies on the candidates going out and interacting with the public to sell products at a profit, Valente said: “You might see the end of the show, you just don’t know. Hopefully not but you just don’t know.”

He suggested: “Maybe there is some format for Zoom or something virtual or there’s a set of tasks in a big conference centre, maybe something along those lines. 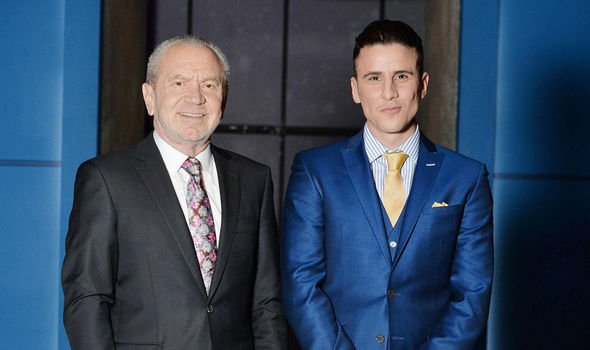 The Apprentice was just one of the casualties of the global health crisis along with many businesses.

Valente, too, was also hit hard by coronavirus which impacted him. He was also affected by Brexit at the end of 2019 and into early 2020, which forced him to sell off his first business in late 2019.

Valente said: “That was a major contributing factor. In November 2019, we did a million pounds in sales. In December 2019 we did half a million sales. With Christmas, with Brexit and the warmer weather – this was [boiler installation company] ImpraGas – it absolutely hurt us.”

The businessman made the difficult but pragmatic decision to structure a deal to sell his company, saying the experience was “horrendous” and saw him working “night and day” over the Christmas period to find a suitable buyer.

While the entrepreneur might have been down, he was certainly not out and managed to use lockdown as a learning process and launched a fresh new enterprise.

Valente said: “Things do hit you hard, especially after building a national company like we did and everything we achieved.”

He admitted he was left knocked for six by the experience and had to “dig extremely deep” to find the “strength and courage” needed to go on and essentially start from scratch.

In the age of social media this was exacerbated by online negative comments but Valente used this as the fuel to “reignite” his passion to succeed and “prove everyone wrong”.

He has launched a new company called Trade Mastermind which helps sole trades and small to medium-sized business in the construction industry to grow.

Trade Mastermind had a turnover of £500,000 in its first six months alone with a forecast of £2million in the year ahead.

Not one to rest on his laurels, Valente also launched a mentoring and coaching company called Power2Succeed to help business owners hoping to grow and succeed.

He is now looking to expand his horizons to international markets, saying: “We’re launching in America in October, so we’re going to be launching our first international business which I am very, very excited about it.”

Along with all his commercial and corporate ventures, Valente will be publishing two new books following on from his first 2017’s Expelled from the Classroom to Billionaire Boardroom.

He is also going to be returning to the small screen with a new television series.

The Apprentice Best Of starts on BBC One tonight at 9pm

‘The Mandalorian’ Recap: The Child