Teenage Bounty Hunters is a brand new Netflix series which will be ready to watch this month. The show has been co-produced by executive producer Jenji Kohan who also worked on Orange is the New Black, Weeds and GLOW. Here’s everything you need to know about watching Teenage Bounty Hunters.

When is the release date for Teenage Bounty Hunters?

A release date has now been announced by Netflix for the first series of Teenage Bounty Hunters.

The comedy series will be released on the streaming service on Friday, August 14.

So there isn’t too much longer to go before the series becomes available for subscribers.

There will be a total of 10 episodes in this season which will all be dropped on Netflix on the release date. 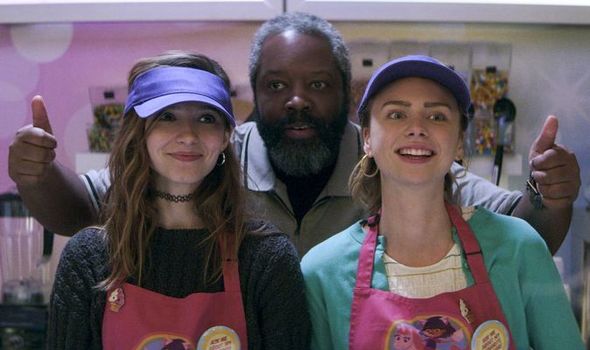 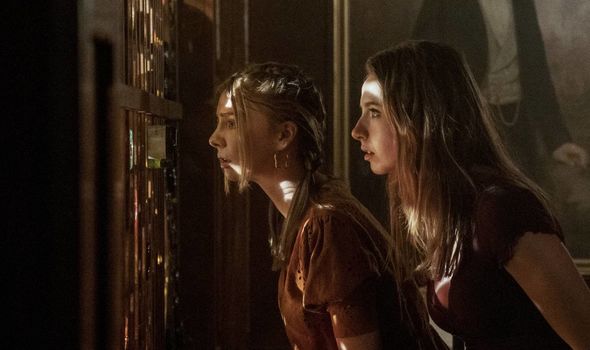 Who is in the cast of Teenage Bounty Hunters?

Phillips has previously been in Supernatural Ghost Wars while Fellini was in The Gifted and Margot.

Starring alongside them is actor Kadeem Hardison who plays Bowser Jenkins, a retired bounty hunter who recruits Stirling and Blair.

Their mum Debbie Wesley is portrayed by Charmed’s Virginia Williams and their dad Anderson Wesley is The Magicians’ Mackenzie Astin. 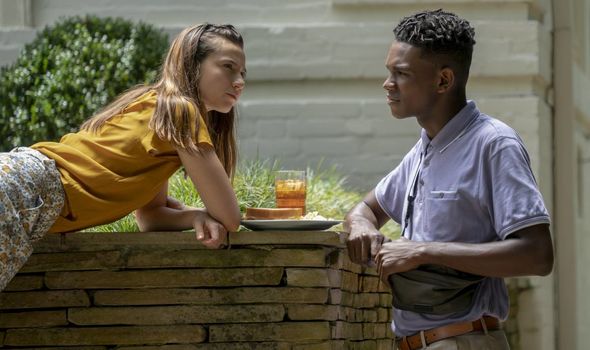 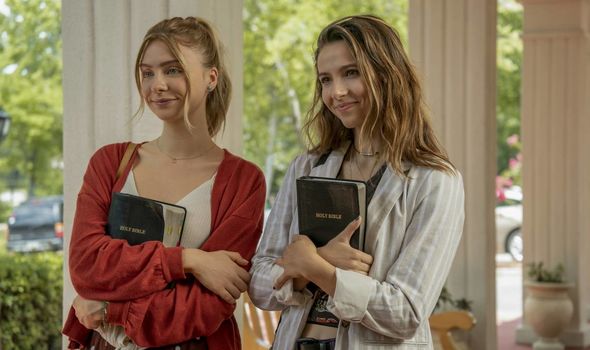 Is there a trailer for Teenage Bounty Hunters?

Yes, there is now a trailer for Teenage Bounty Hunters season one.

The trailer is available to watch at the beginning of this article.

What is the plot of Teenage Bounty Hunters?

Twins Stirling and Blair must try and keep their everyday lives and their bounty hunting job separate in order to maintain some normality.

The trailer teases how the teens are both “catching feelings and catching criminals”.

Since 2019, the creators of the show have changed the title to just “Teenage Bounty Hunters”.

Teenage Bounty Hunters will be released on Friday, August 14, on Netflix.

Summer House's Kyle & Amanda Admit Wedding Planning Started Slow: 'There Was a Lot We Needed to Work On'