MACKENZIE McKee has been ripped as "gross" for eating yellow MUSTARD on her biscuits and gravy.

The Teen Mom OG star also recently faced backlash for fighting with her husband Josh in front of their three kids. 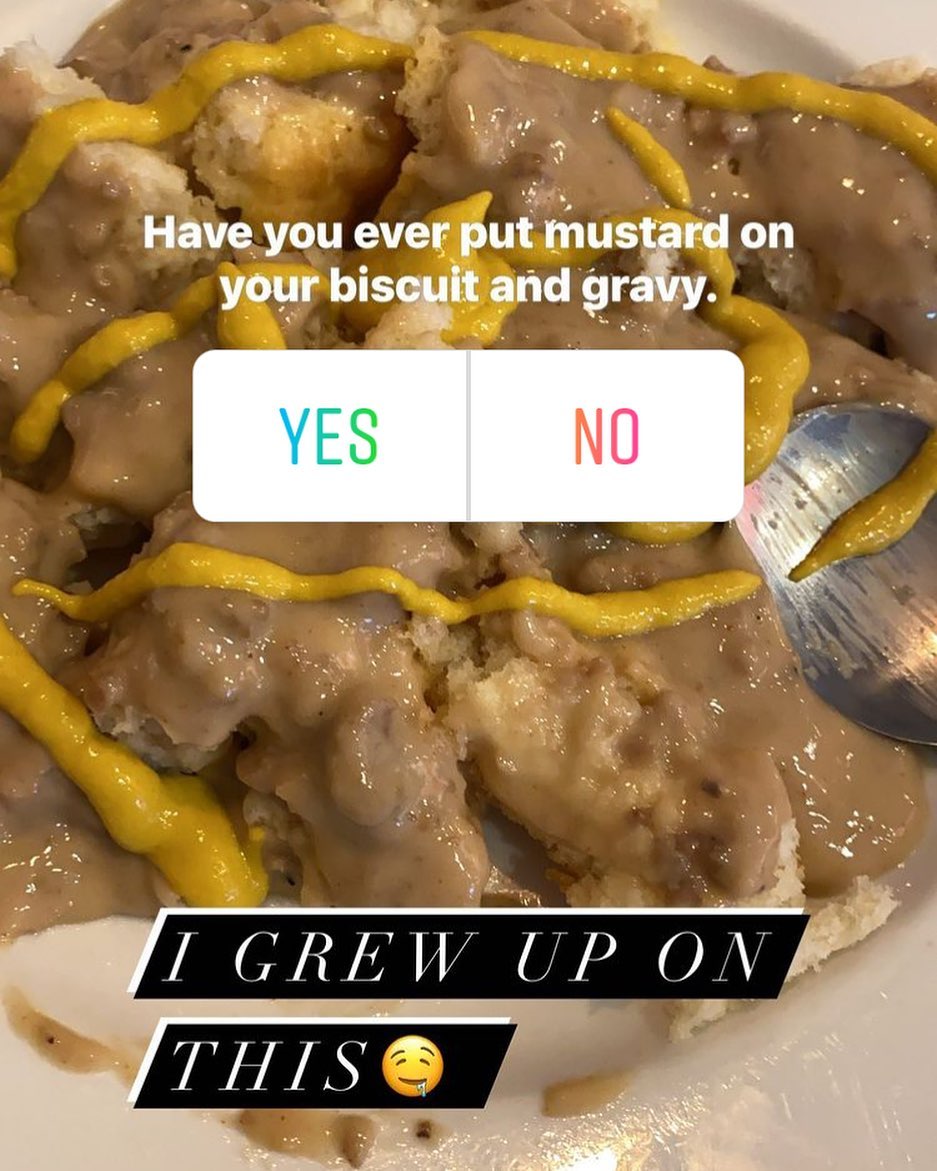 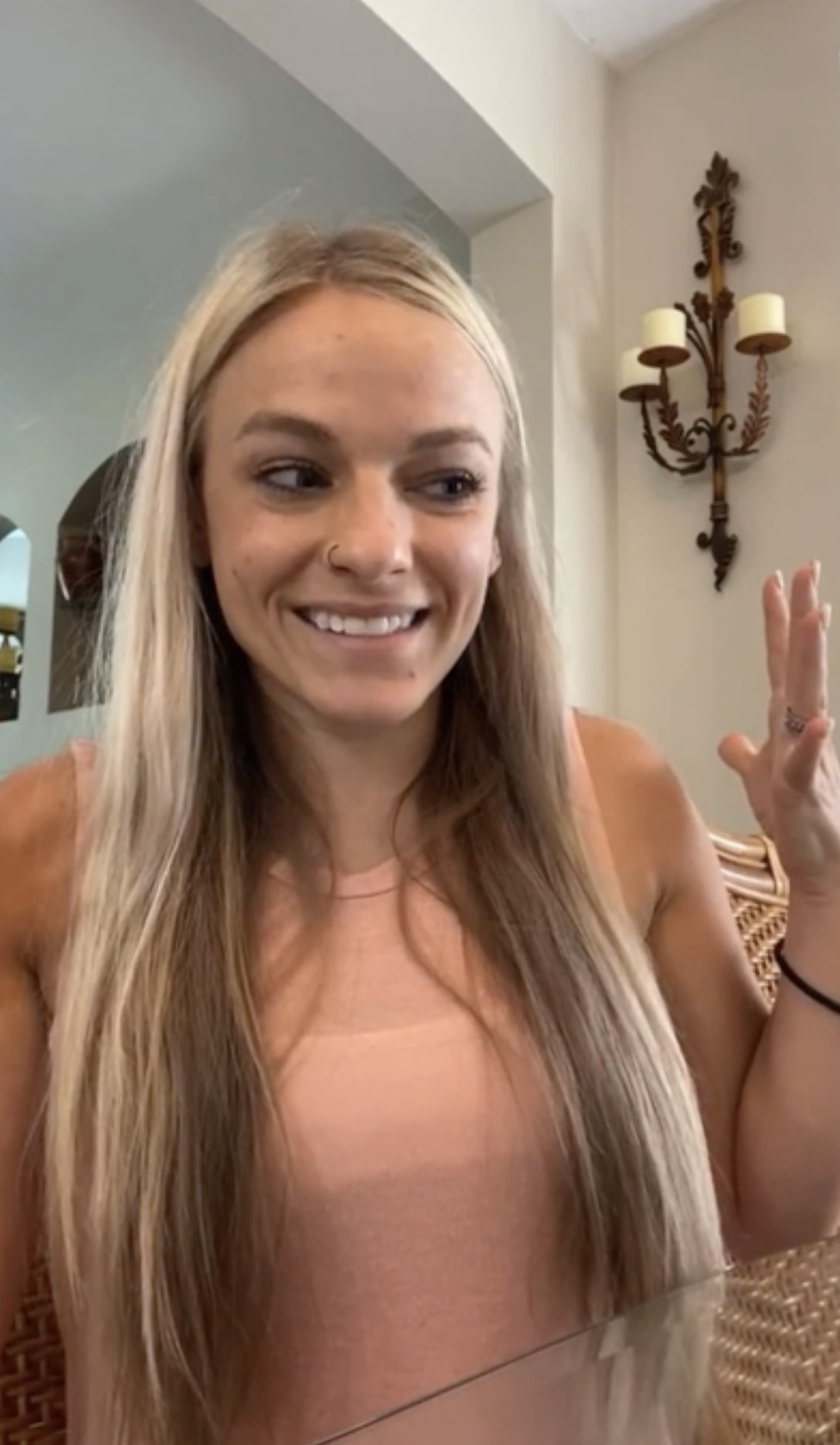 Mackenzie, 27, took to her Instagram stories over the weekend to ask fans about their biscuits and gravy preferences.

The reality star snapped a photo of her meal which was covered in yellow mustard as she added a poll, reading: "Have you ever put mustard on your biscuit and gravy?"

"I grew up on this," she added with a drooling emoji.

However, fans were horrified with the question as they slammed Mackenzie as "sick" for the strange combination.

The fan account @teenmomshaderoom_ reshared the post, writing: "Y’all help Mackenzie out… mustard or naw," in the caption.

"I would have kept this to myself 😂," one laughed in reply.

"Hell no 🤢 That’s sick," a second ranted while a third reasoned: "Coming from her, doesn’t surprise me."

Mackenzie has raised eyebrows of late due to her controversial parenting methods.

Last week, she was slammed by fans for starting a fight with her husband Josh while she assigned chores to her three kids in a new show clip.

The mother of three and her spouse sat their three children down – Gannon, 10, Jaxie, 7, and Broncs, 5 – to introduce a new chore chart.

Her children didn't take the news well, but when she asked Josh to step in to back her up, he appeared silent and apathetic.

Mackenzie was infuriated by his lack of response.

She asked: "Can you please try to help me out? Will you talk?"

"You are literally so kind when the cameras aren't rolling, and then when you're filming you literally look like you hate everyone."

She continued: "It's embarrassing for me."

Josh replied: "Well, it's embarrassing when you do this right here."

The couple continued their heated argument until Mackenzie stormed out of the room and slammed a door and a producer of the show chased after her.

Mackenzie, who struggles with type one diabetes, later blamed the outburst on her fluctuating blood sugar levels.

She said that trying to manage this while parenting was too difficult and said that she needs "the family to start helping around the house" so that she can "focus on her health."

However, fans were appalled that the couple would resort to such an explosive argument in front of their three small children.

One wrote: "She says this stuff. Then she'll go on the reunion and act like he gets bad editing.

"If he's only nice when cameras aren't around quit the d**n show."

Another expressed: "He likes to appear to be the fun parent while she tries to implement things."

A third posted: "She's always mad at him, yet keeps getting back together with him."

A fourth shared: "This many be a long shot but quite a few cast members have spoken on how Mackenzie put an act for the cameras and to be honest maybe Gannon and Josh are tired of the act?

"They both look at her like wtf are you doing and if you see it on not only her husband's but her child's face there's obviously something going on there." 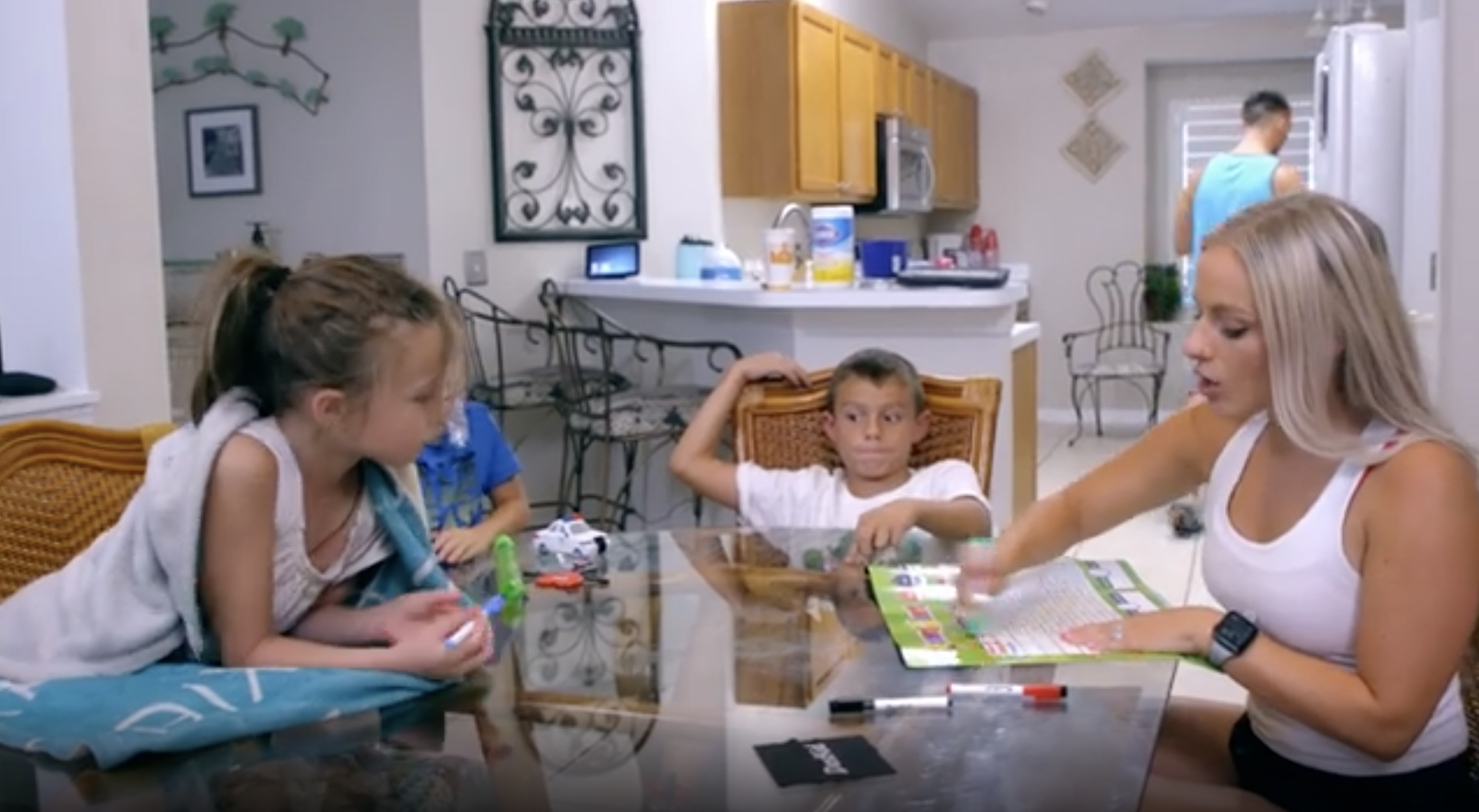 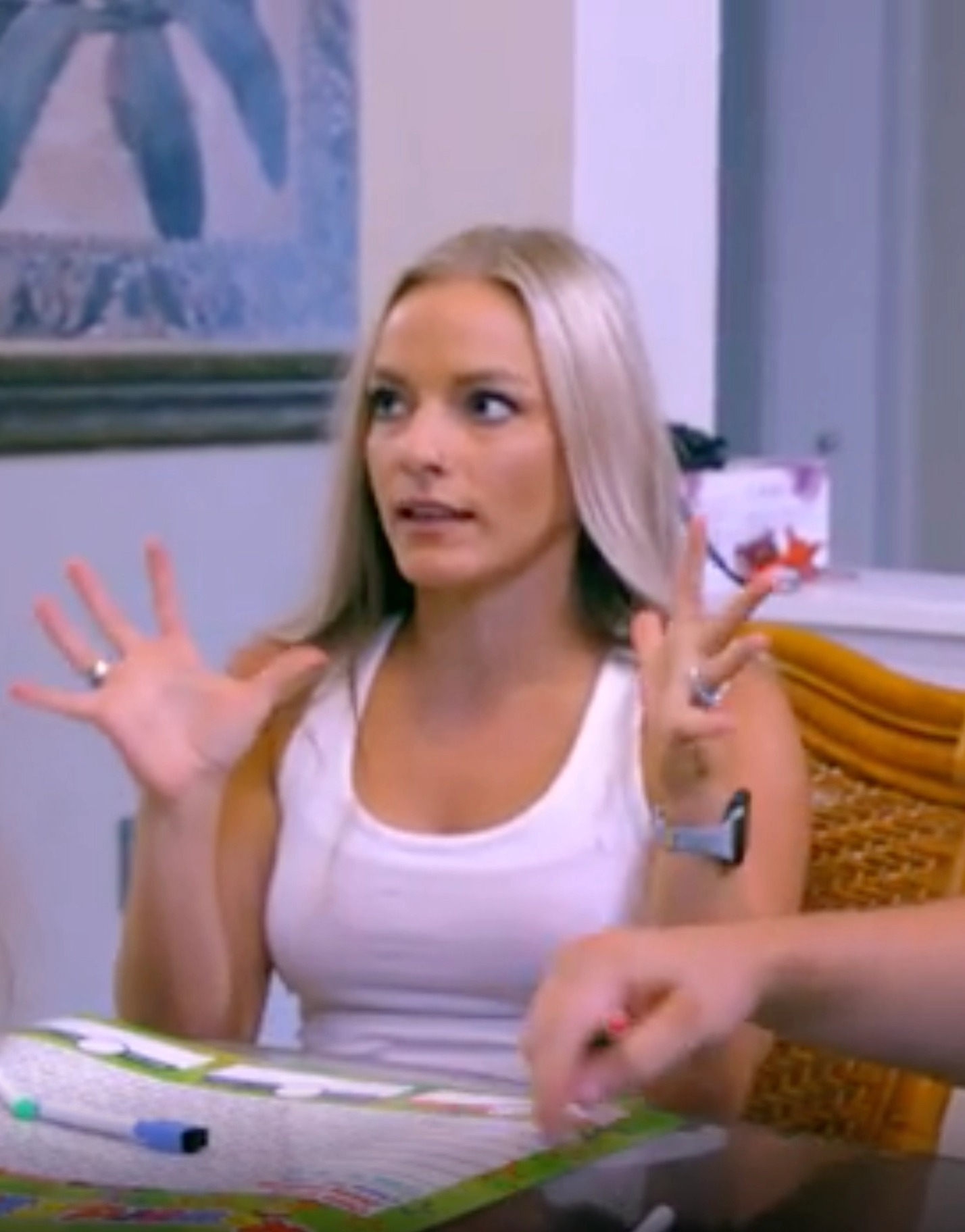 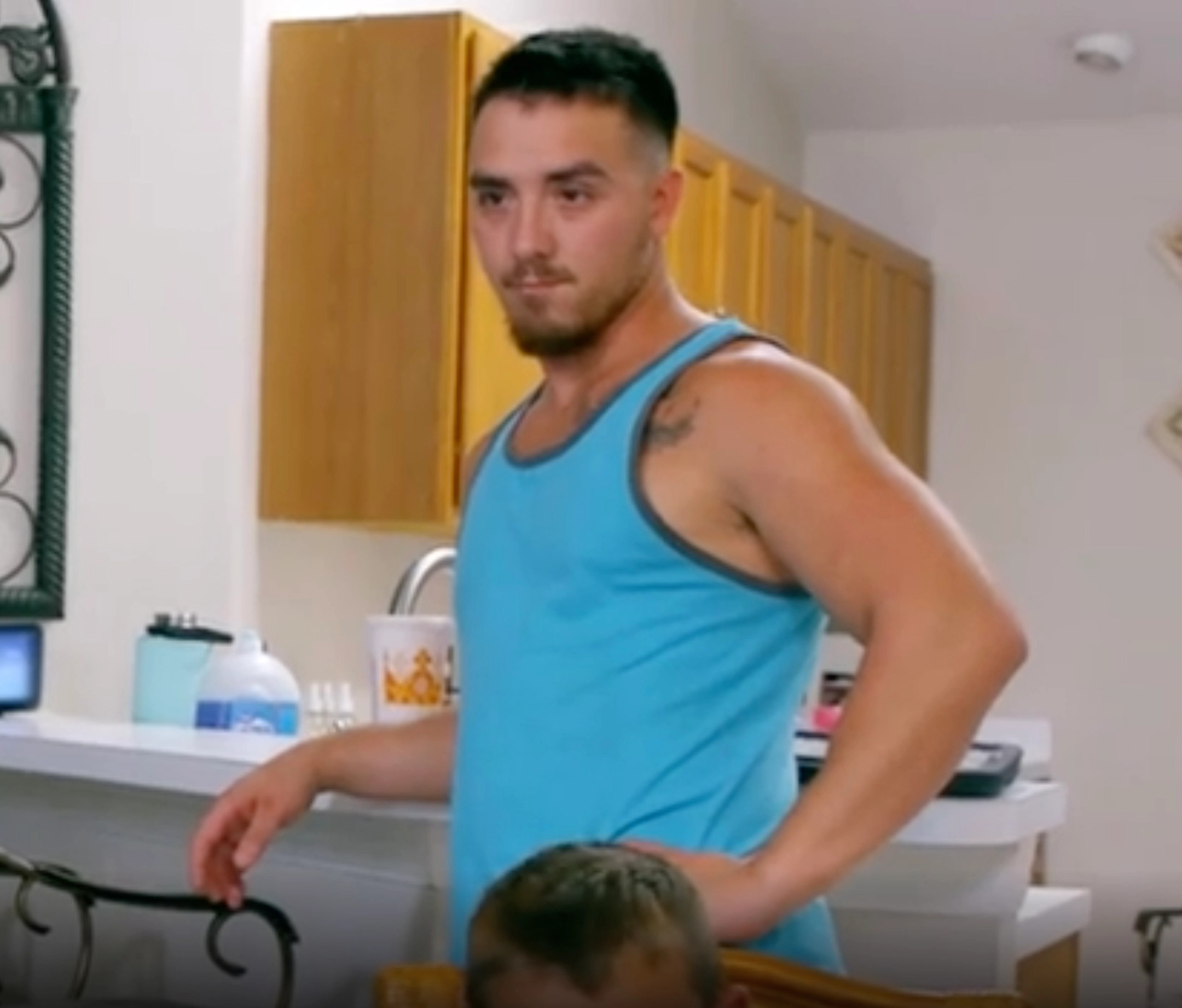 ‘Paddington 2’ No Longer Perfect On Rotten Tomatoes After Negative Review