The mom-of-three recently claimed Jace and Kaiser have "behavioral issues." 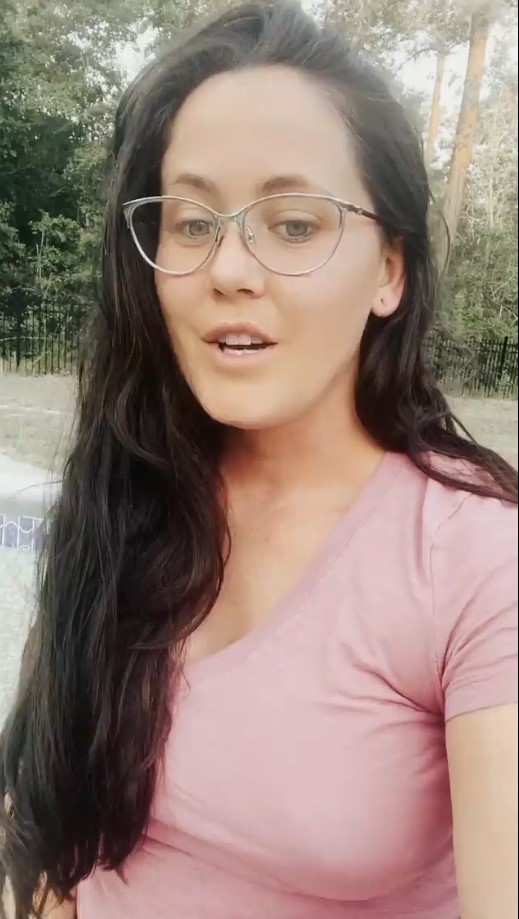 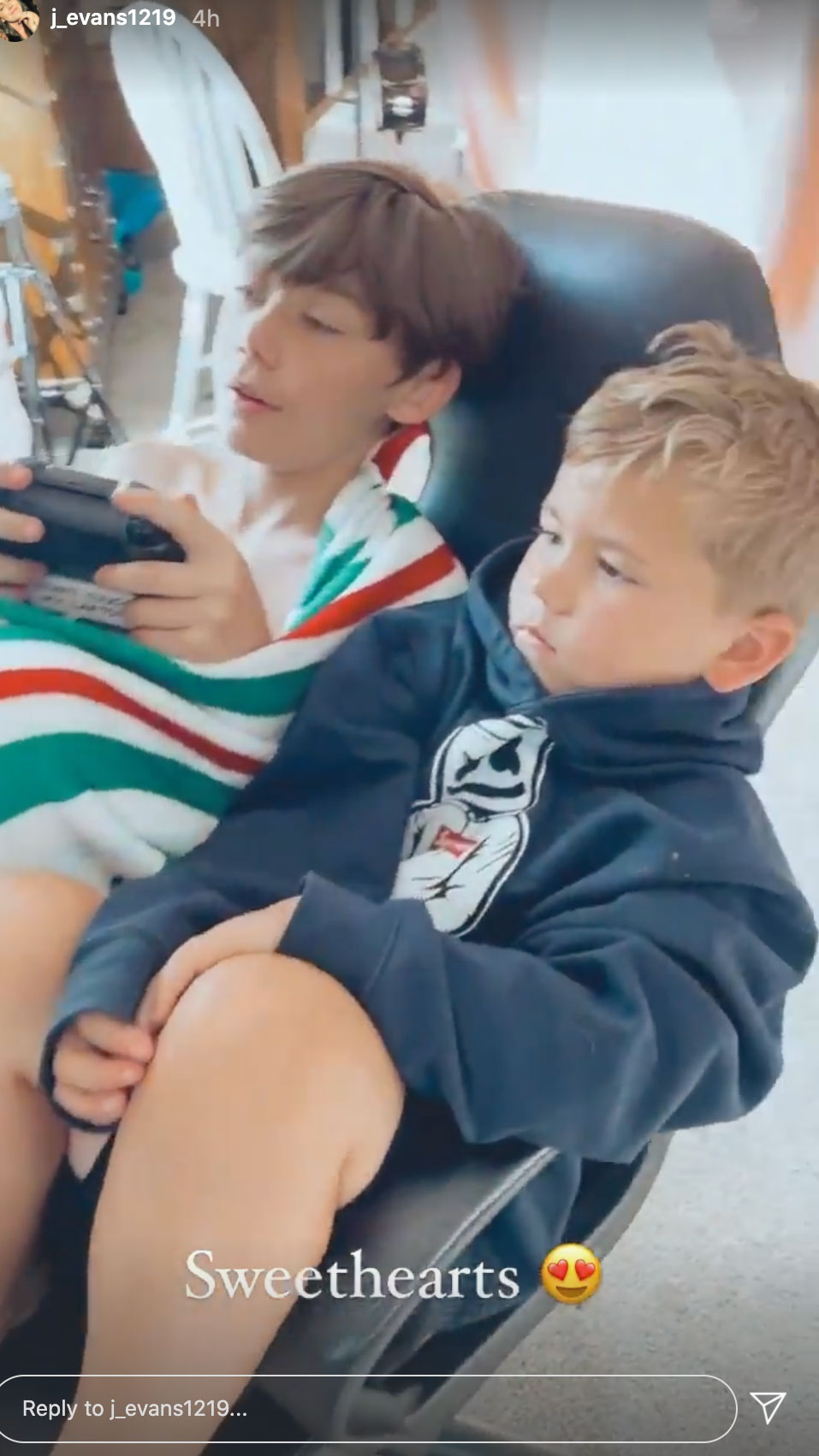 Jace said hello to the camera, but Kaiser looked more sour as Jenelle pushed the camera in his face.

The TeenMomOGandTeenMom2 Reddit account shared the post, and followers commented: "It bothers me greatly as a parent, personally. Especially when Jenelle and David are constantly agitating him on purpose. And it’s Grand Theft Auto he’s playing, haha." 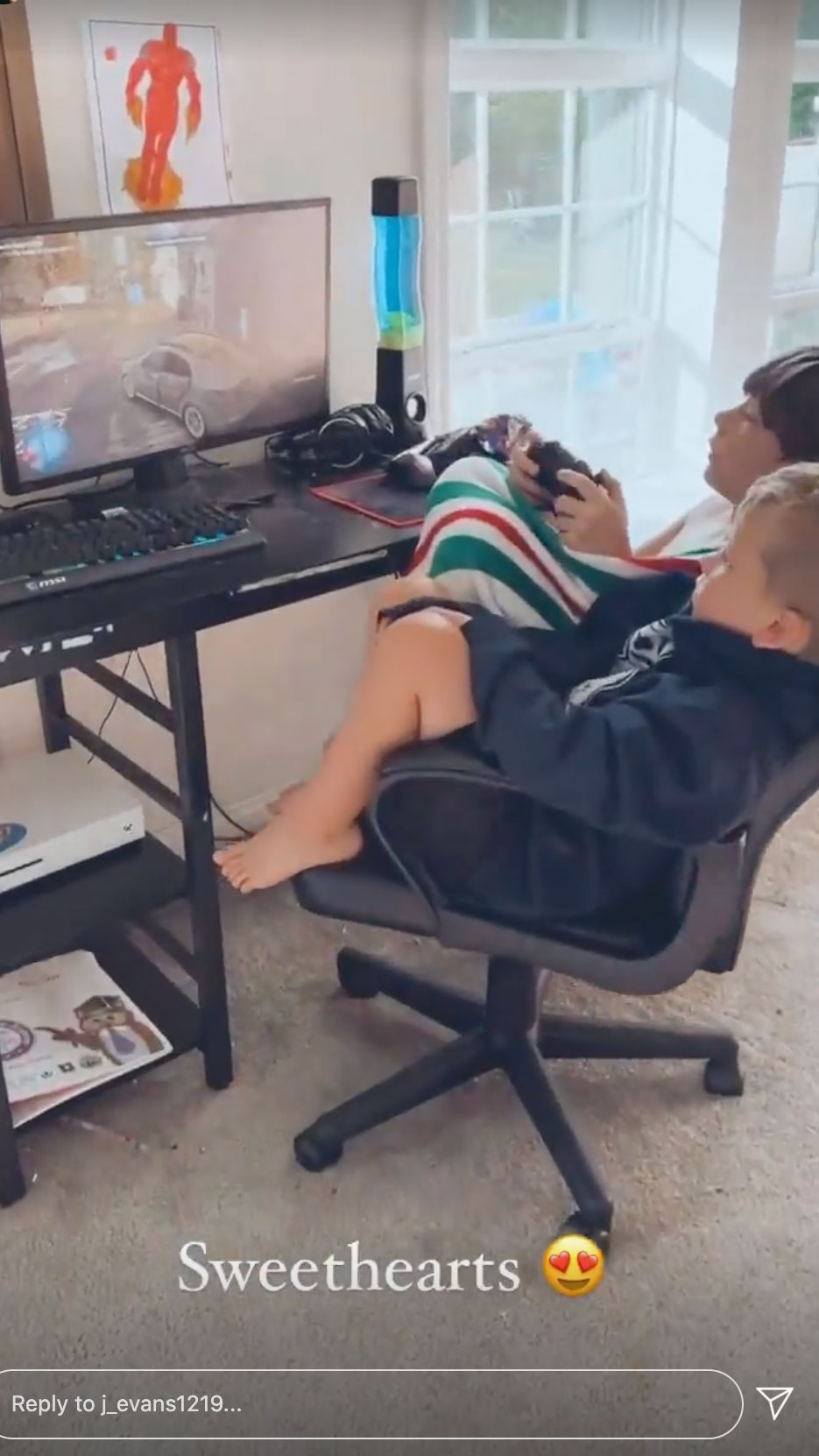 Another weighed in: "99.9% of the things Jenelle does when it concerns her kids is questionable, but Kaiser having the phone in his face isn’t bothering me. I’d be more concerned about what types of video games she’s allowing him and Jace to play. I guarantee you the games are not age-appropriate and full of violence."

Others shared: "This exactly. These aren’t normal kids in a normal home environment. They have witnessed horrific things that no kid should have to see even in some internet video. Violent video games are nothing compared to their real lives.

ETA: not condoning violent games at their ages at all. I’m saying what they live through is comparatively worse. But the games don’t help their undoubtedly skewed view of what’s normal and right and what’s not. The point is, there’s no parenting going on at all." 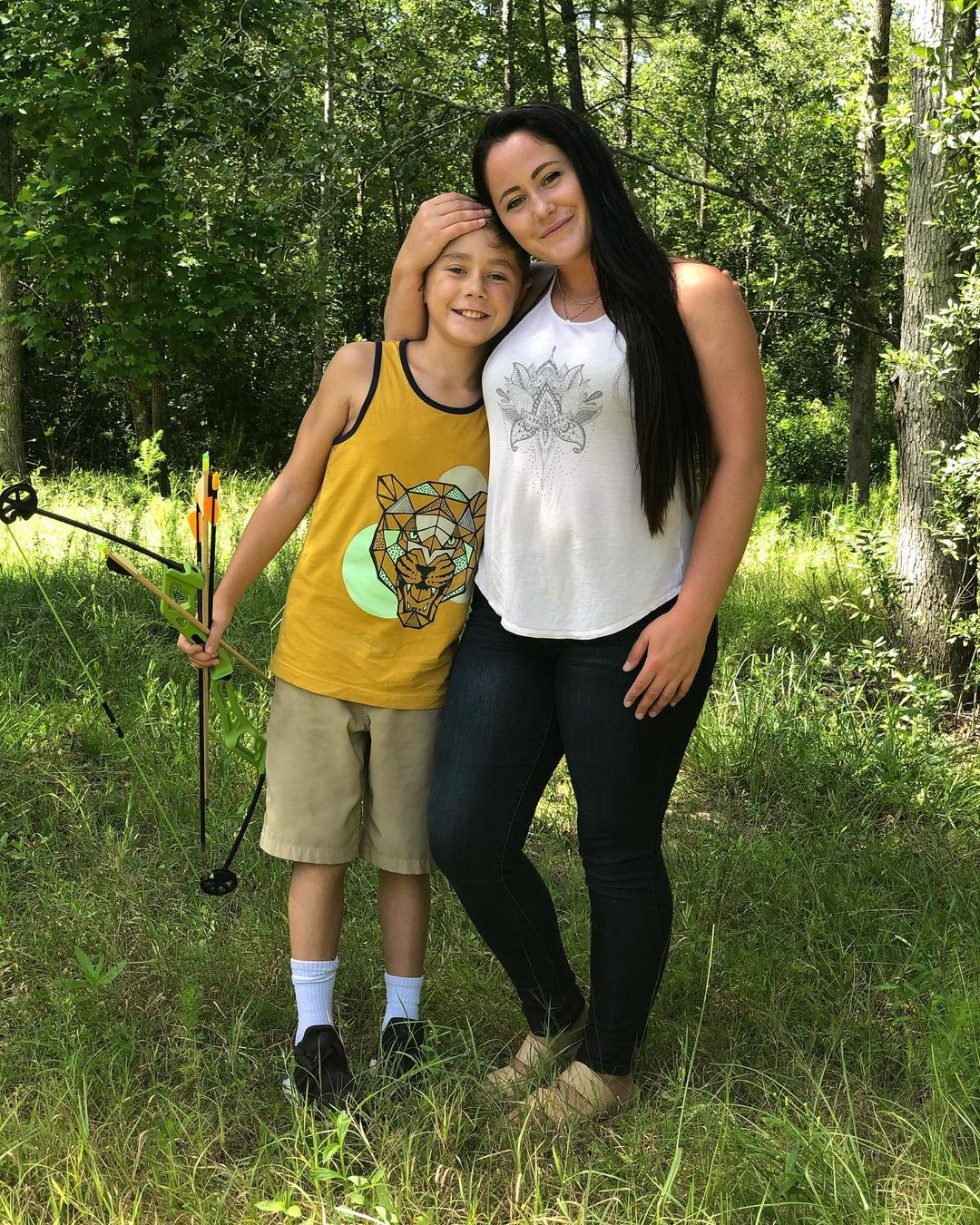 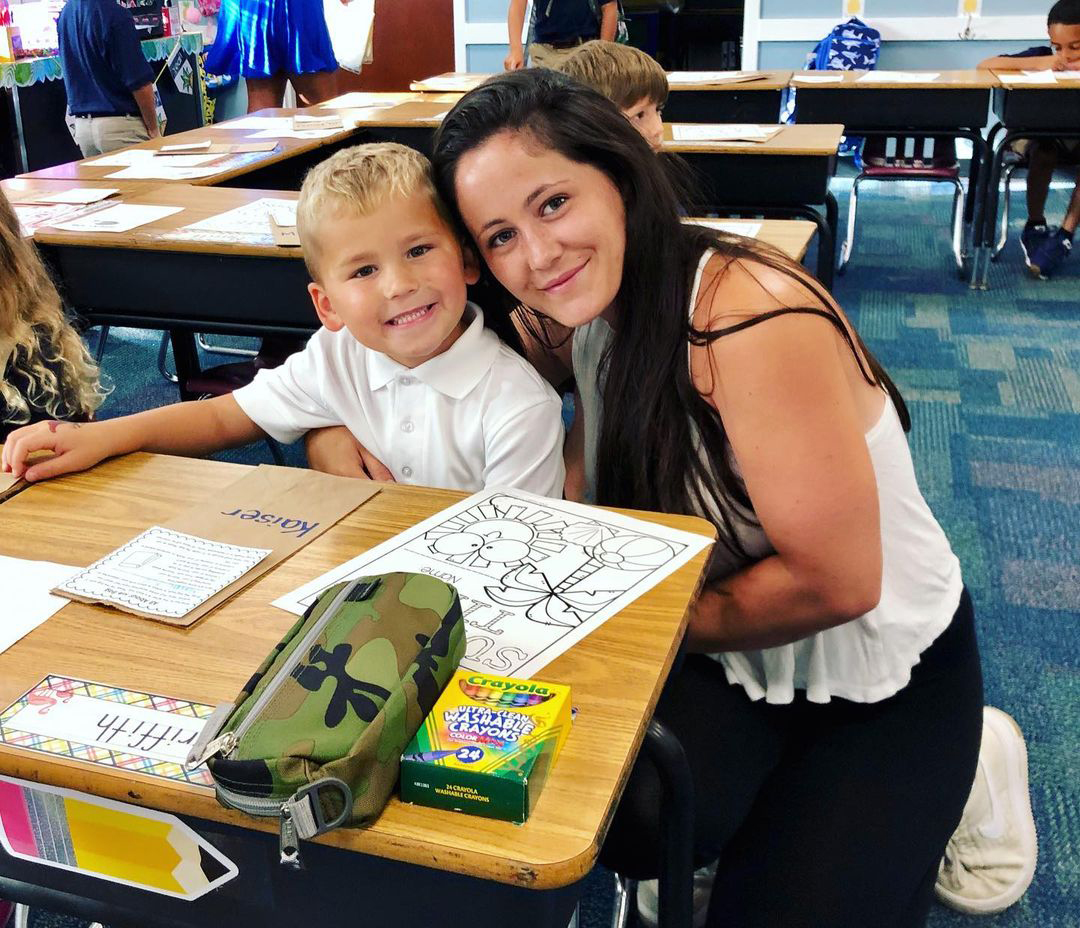 Followers were apparently concerned about the children's video game after Jenelle recently claimed her son Jace, 11, set fire to her mom Barbara’s home and has had “out of control” behavior in their nasty custody war.

In North Carolina court papers exclusively obtained by The Sun, Jenelle, 29, filed for sole custody of her troubled son Jace and asked the court to grant emergency custody to her on January 28, 2021.

According to the custody filing, Jenelle claimed a “substantial change in circumstances affecting the welfare of the minor child” warrants a change in the custody agreement.

The former Teen Mom 2 star claimed Jace is “at risk of bodily injury” in the care of his grandmother, which is why she is filing for emergency custody.

Jenelle alleged Jace has had “increasingly worse behavior problems that cause him to be physically aggressive, out of control and unsafe.”

The YouTuber claimed Barbara told her she “cannot control the minor child’s behaviors.”

Jenelle also recently shared other parenting and behavioral struggles with her son Kaiser in her YouTube series Addicted to Growth.

The 29-year-old mom said: "Kaiser had a really hard time at school in North Carolina. He was in his first school and got kicked out. In the second school, he basically got kicked out, wouldn't behave. And when we got to Tennessee, he started school again.

He is also father to teen daughter Maryssa from a previous relationship, and stepfather to Jenelle's kids Jace, 11, and Kaiser, six. 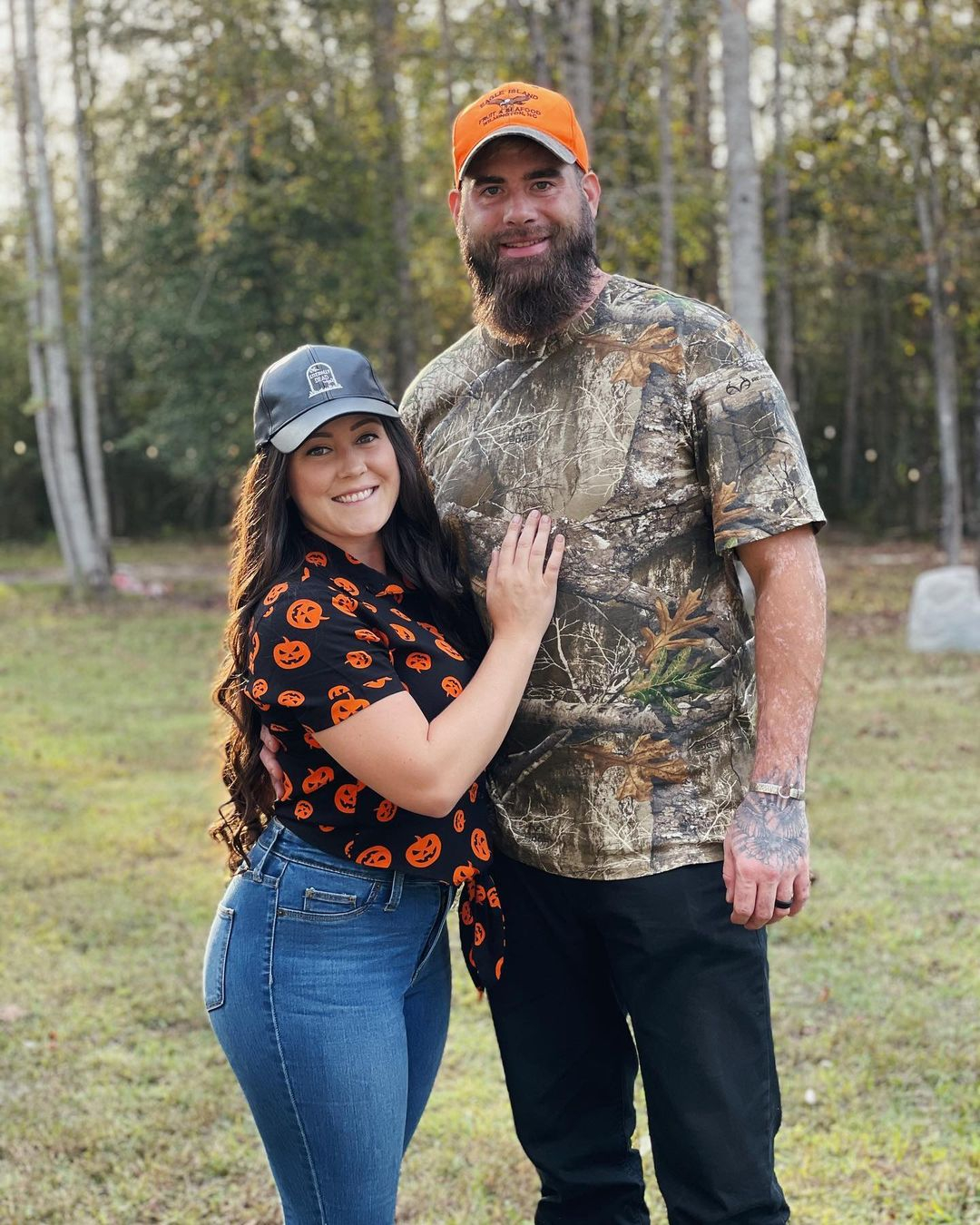 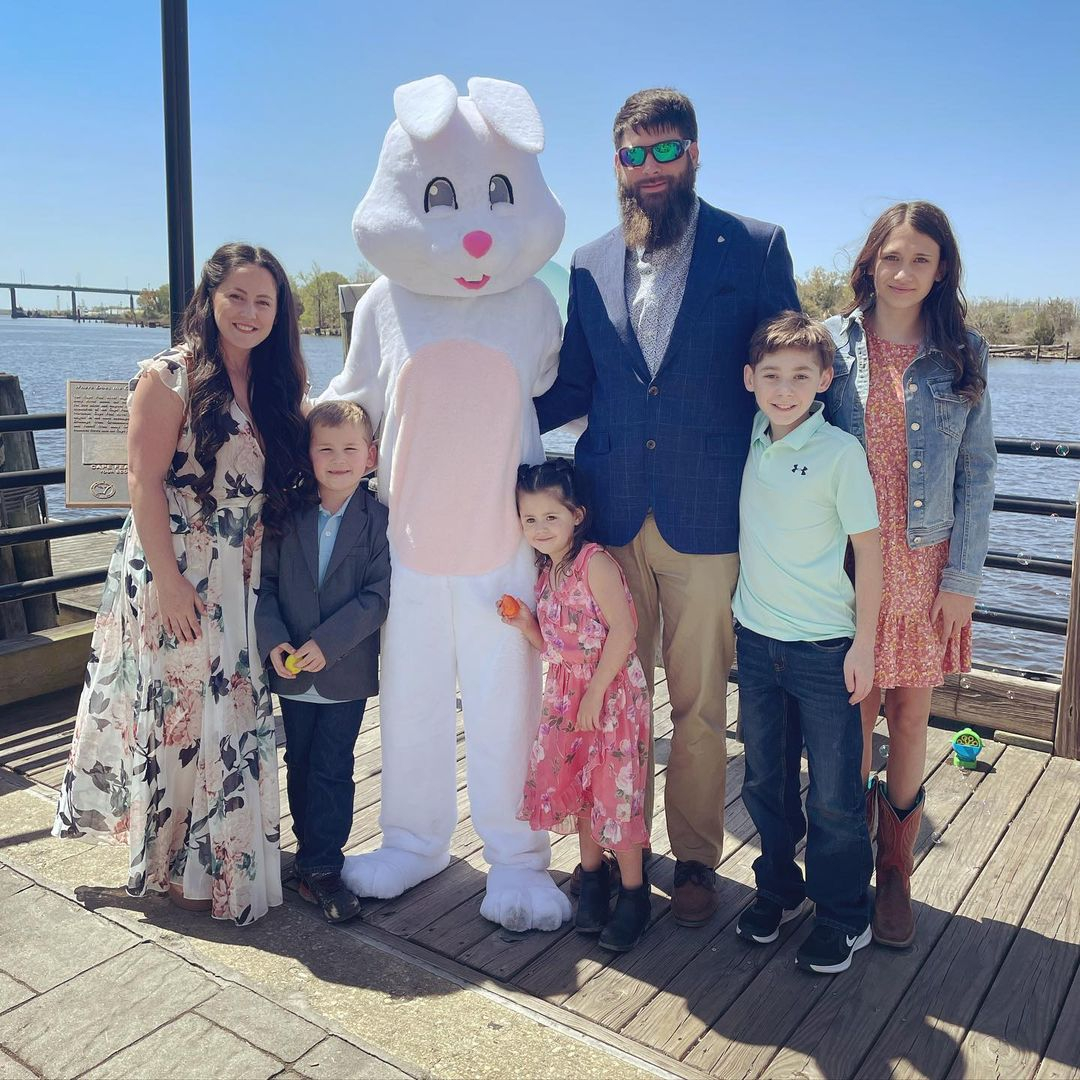 'House of the Dragon' Gets 10 Episode Order: Here Is Everything We Know About the 'Game of Thrones' Prequel