Season four of CBS’ procedural drama came to a shocking end when it was revealed that Daniel ‘Hondo’ Harrelson (Shemar Moore) was being demoted. S.W.A.T fans were left wondering which one of the police officers would replace him and some have made some interesting theories about the upcoming season.

Hondo worked in the community he was raised in and knew the locals by name.

Because of this the locals respect him and were usually willing to provide him with the necessary information for a case.

Hondo was also highly respected by his co-workers and superiors thanks to his accurate intuitiveness. 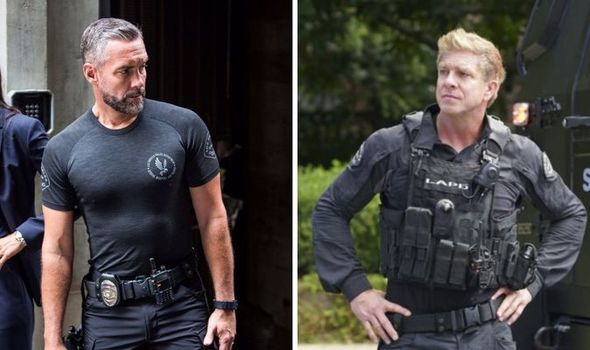 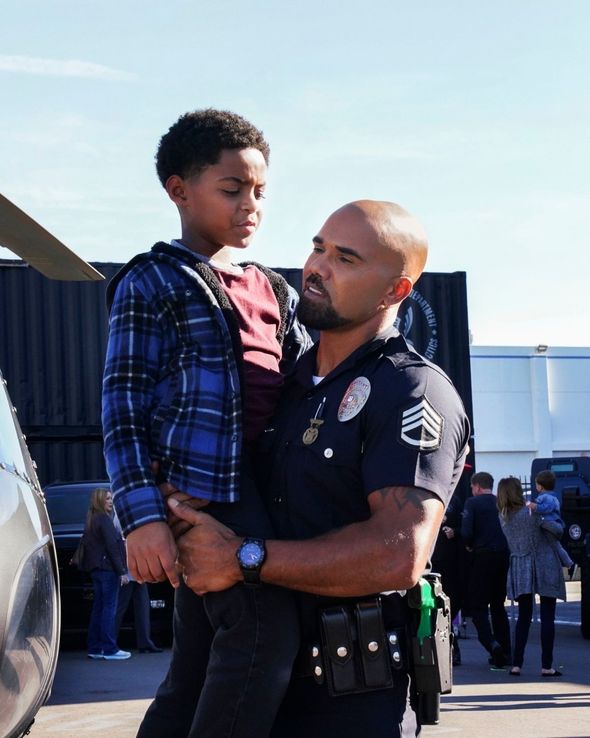 He became a prized employee at the Los Angeles Police Department.

Hondo was unexpectedly promoted to S.W.A.T Sergeant after Deacon was fired for accidentally shooting an unarmed black teenager during a shootout.

As the newly promoted leader, he highly encouraged his team to rely on communication and respect rather than excessive force and aggression.

However his loyalty to the streets that raised him have collided with his duty as an officer. 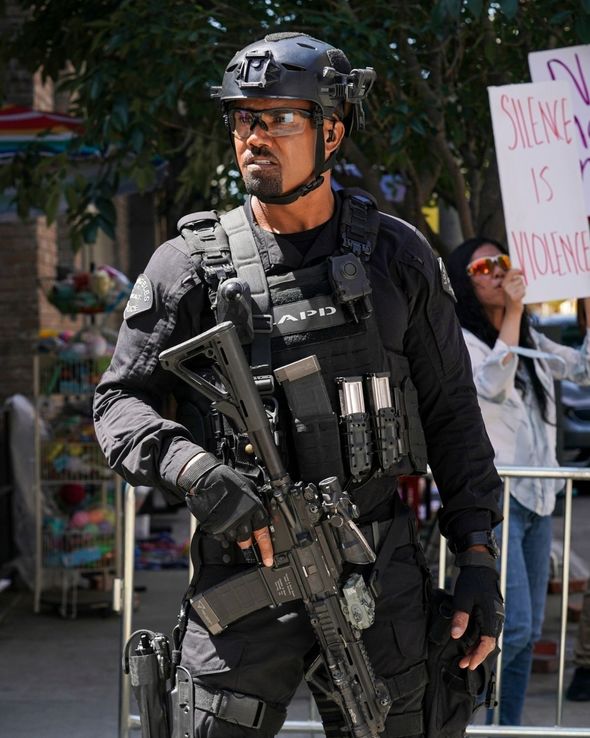 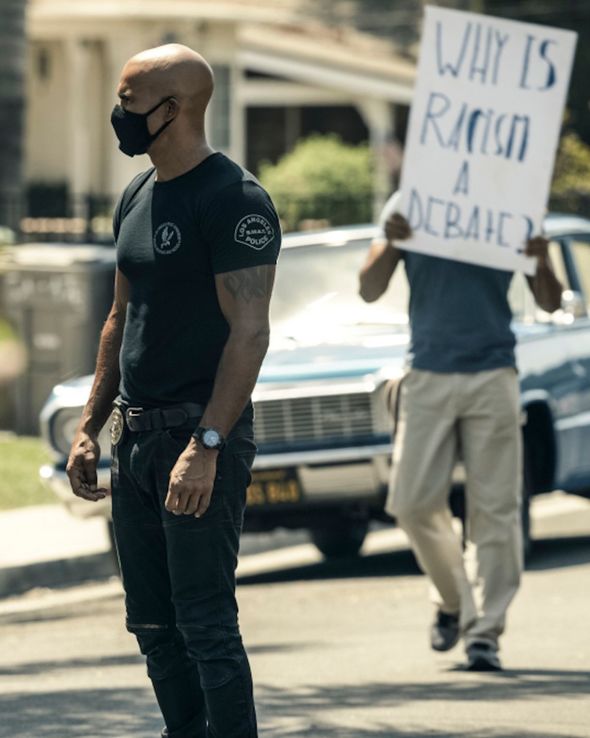 Despite this Hondo faced demotion in season four due to his actions.

In the finale, Hondo spoke to the press and exposed the LAPD’s racism, he also revealed the intentional flaws in the internal investigations.

After he revealed this, it resulted in an anti-police extremist group planting a bomb inside the LAPD’s front office.

One of the bombers identified himself as Kevin Hillard (W. Tre Davis) and not even the arrests of the racist cops could stop him.

After bombing the LAPD, Hillard was arrested and Hondo was demoted, even though the inner police circle want him fired.

Fans have been coming up with theories about who would receive the promotion in season five.

One fan took to Twitter and posted: “I don’t think Decon will be promoted if Hondo is demoted, think the new leader would be Luca.”

Another tweeted: “Maybe in season 5 of #Swat the plot is about Luca being the boss of the team bc they want to kick Hondo and Deac was also involved in the racist problem.”

Luckily fans don’t have to wait long to see if Dominic Luca (Kenny Johnson) does indeed receive the promotion.
After all, he’d certainly prove a popular choice as fans were overjoyed to see him return last season with one viewer tweeting: “Yaaaay Luca is backkkk #SWAT.”
All episodes of S.W.A.T available to stream on CBS

'The Dr. Oz Show' Shuts Down Amid Coronavirus Outbreak