On today’s Good Morning Britain, US President Donald Trump was up for debate, this time about the “racist” comments he has made.

But at one point, Midwin got herself in a bit of trouble when quoting Trump when she said the phrase “s*** hole”.

As she continued to make her point, Piers was forced to cut in and apologise for the bad language.

He said: “We just want to apologise for using that language – even though the president did say it.”

Susanna jumped in though and defended Midwin, seeming to suggest a double standard.

She said: “We are under obligation to apologise for the language you used, but you are quoting the President – the man in the highest office in the United States.

“How does he get away with using this language?” 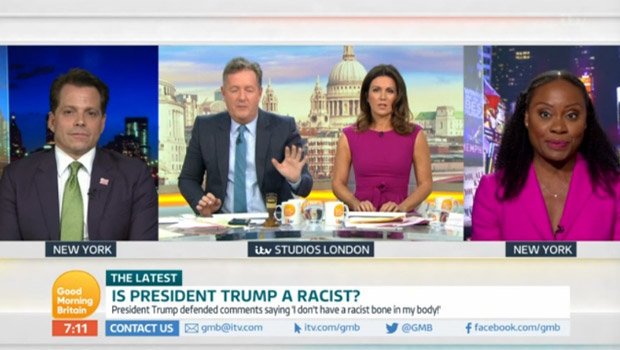 “How does he get away with using this language?”

The debate came after the US House of Representatives voted to condemn Trump after he tweeted about four congresswomen.

The House denounced the tweets as “racist comments that have legitimised fear and hatred of New Americans and people of colour”.

Trump was accused of racism and xenophobia after he told the four women to leave the United States.

He said the women – Alexandria Ocasio-Cortez, Ilhan Omar, Ayanna Pressley and Rashida Tlaid “originally came from countries whose governments are a complete and total catastrophe”, adding they should “go back”. 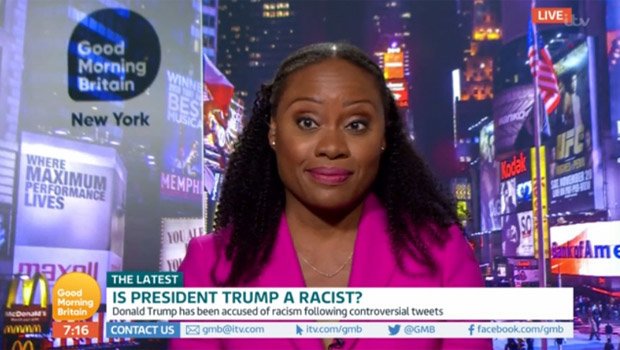 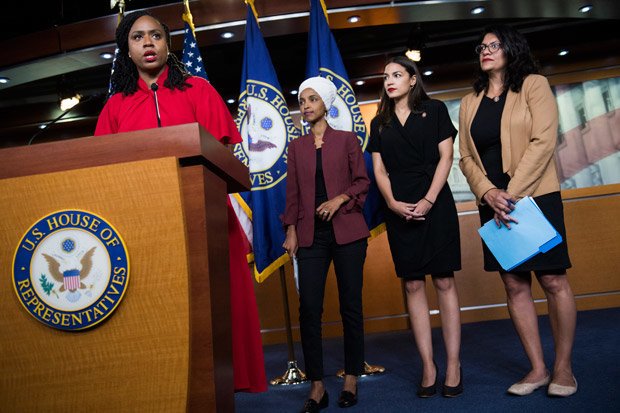 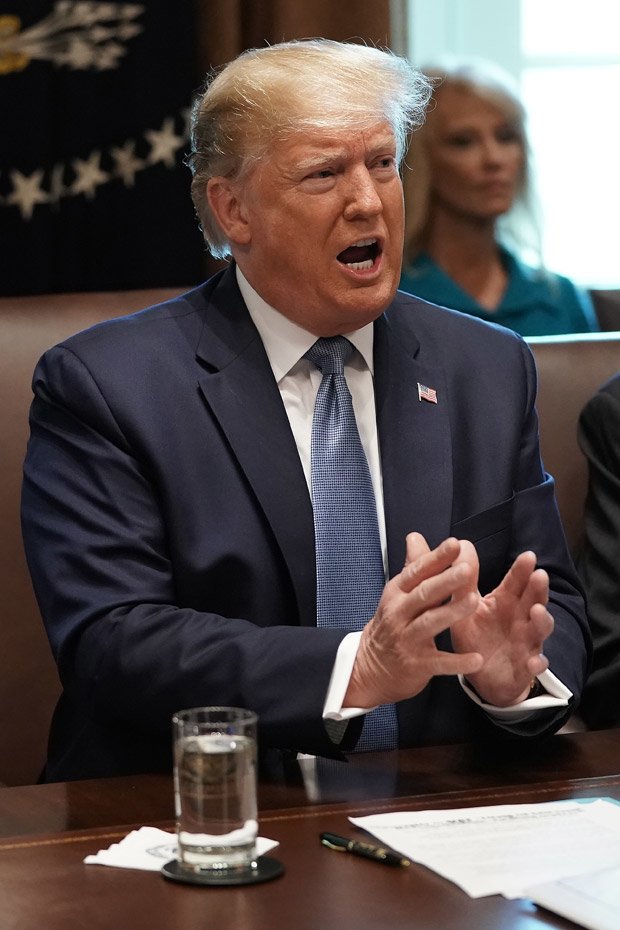 And while he didn’t name check them in his tweet, there was a link to the Democratic congresswomen, known as The Squad.

After the latest controversy, Trump has since tweeted: “I don’t have a racist bone in my body!”