SUMMER Monteys-Fullam turns up the heat in her kitchen — by baking bread in just her undies.

The former barmaid, 25, says she has nothing to prove since splitting from Great British Bake Off judge, Paul Hollywood, 54, back in 2019. 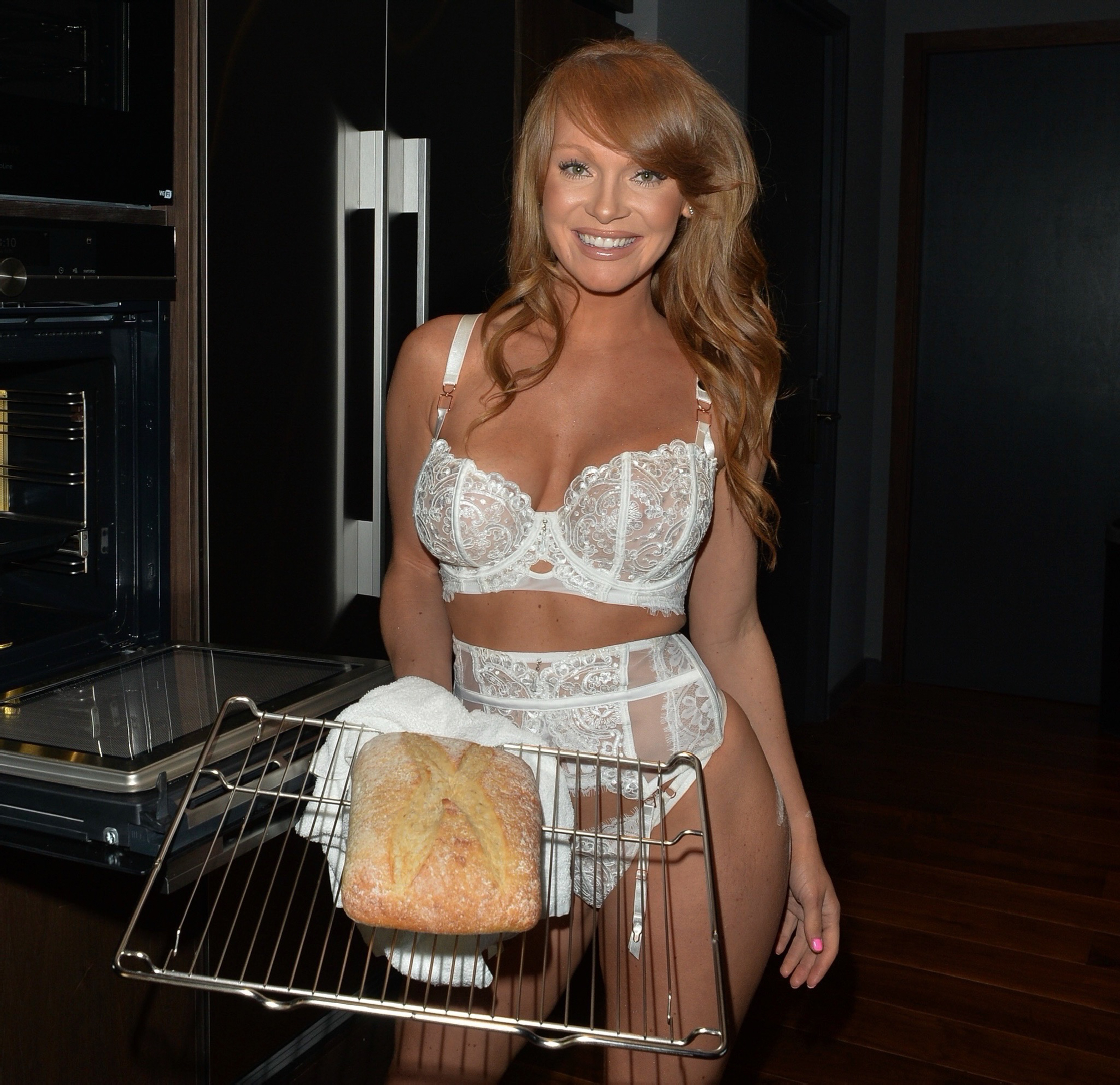 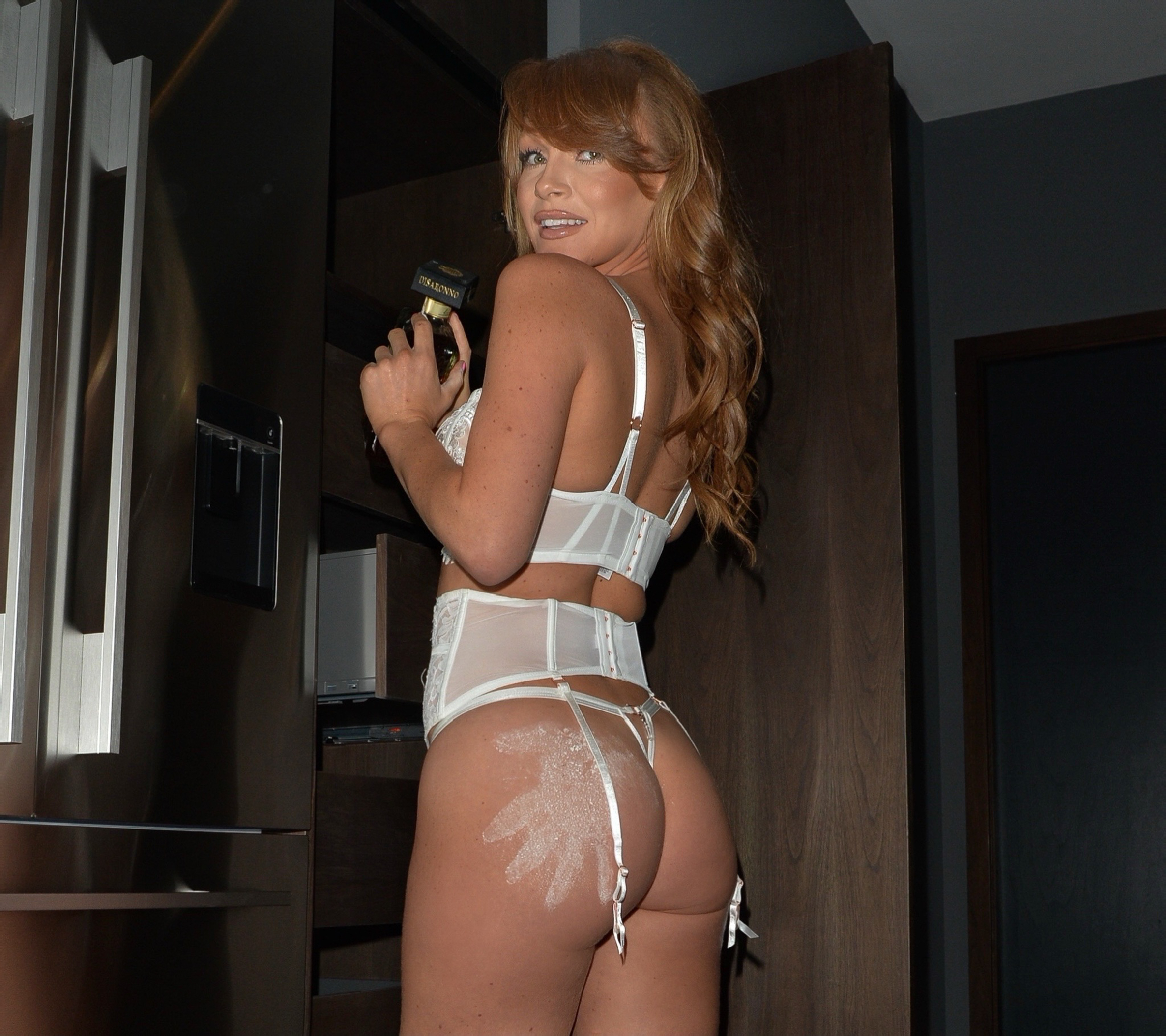 She claimed Paul did not bake and that he prefers “cheap sliced bread”.

The ex-barmaid acrimoniously split with Hollywood in 2019 after two years together. 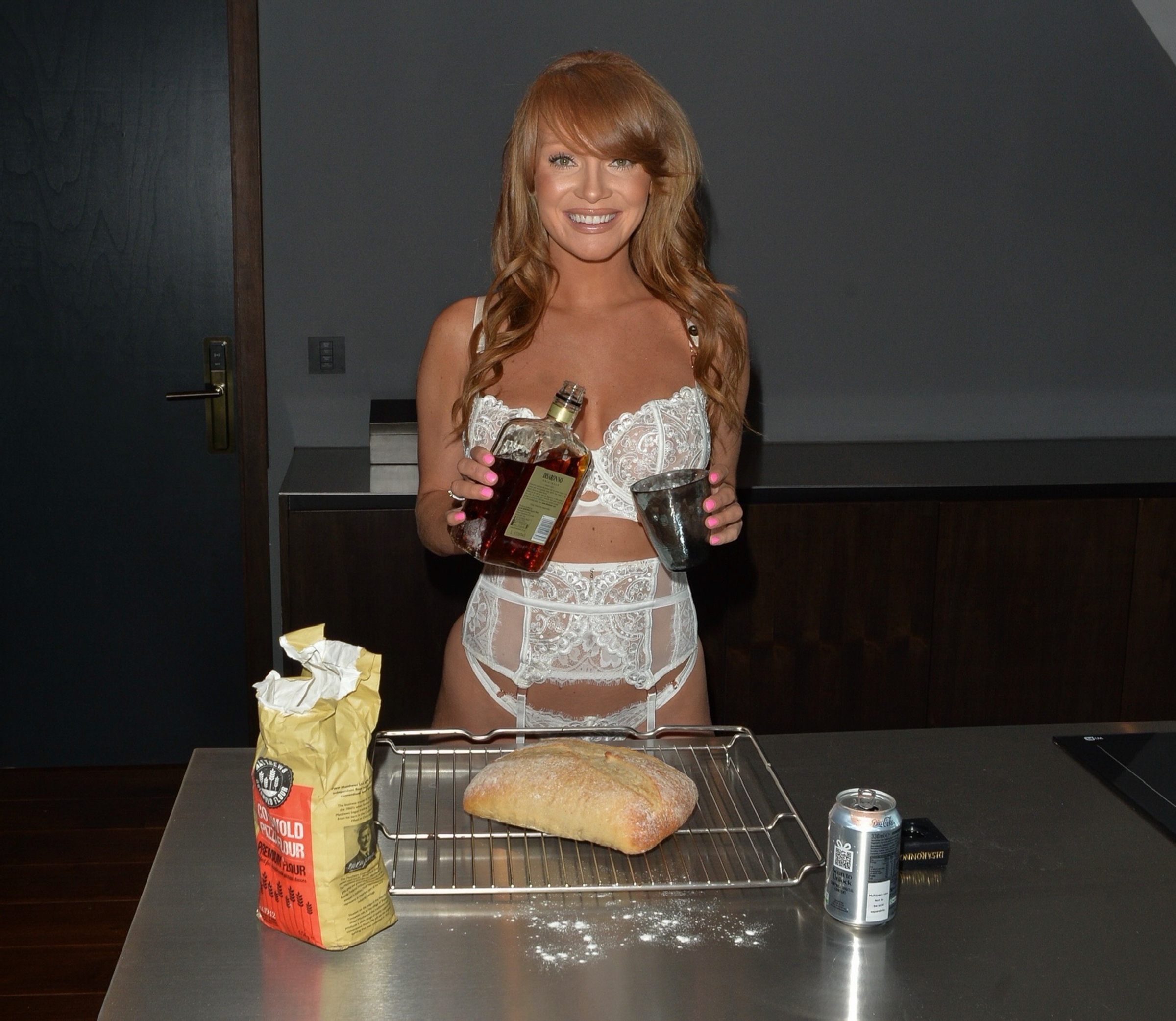 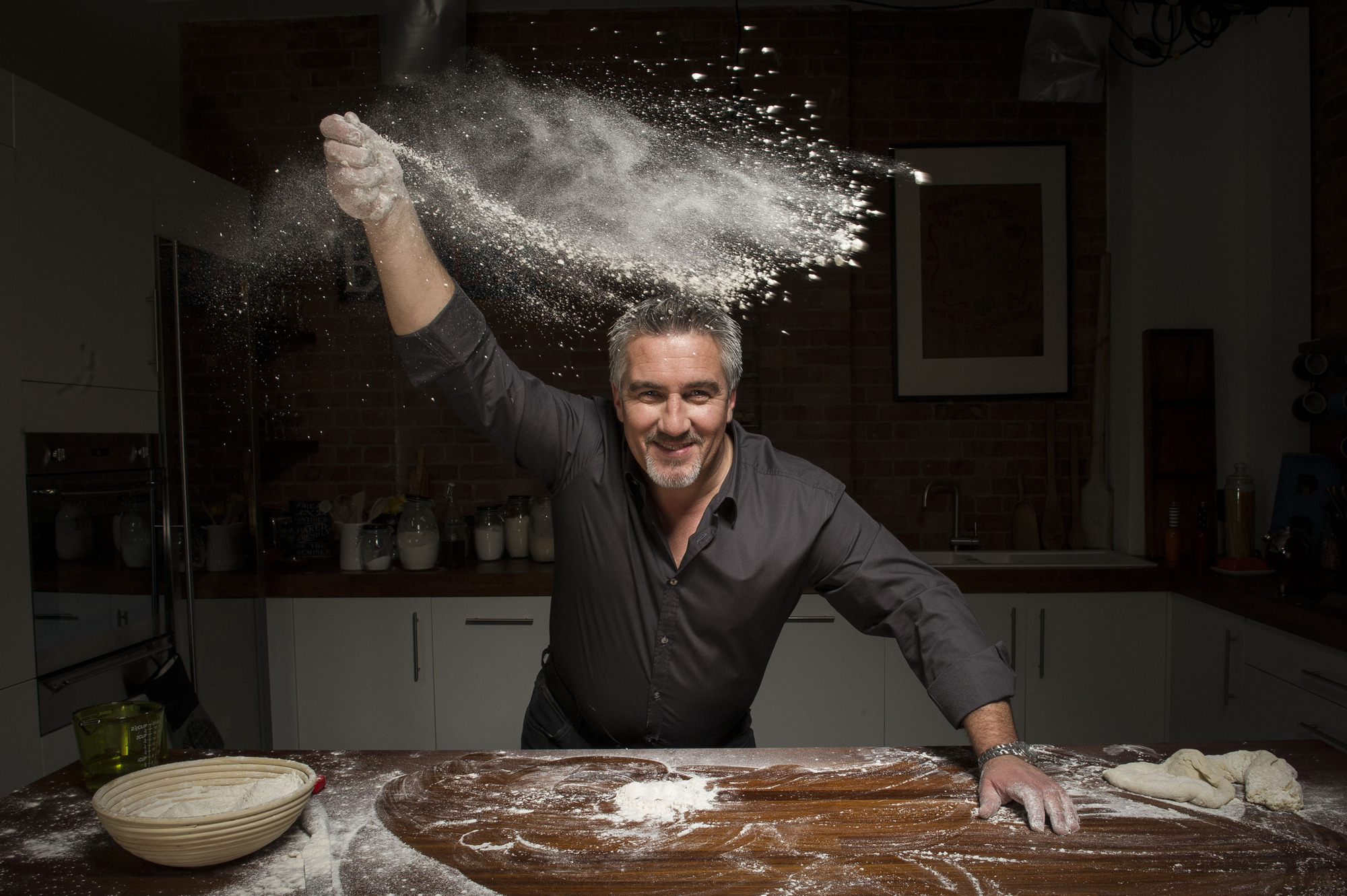 Since then she’s earned a huge Instagram following, serving up a treat for fans with her bikini snaps.

Summer is due to take part in MTV’s Celeb Ex In The City, a spin-off of Ex On The Beach.

Maybe she’ll be doing the Full Monteys next. 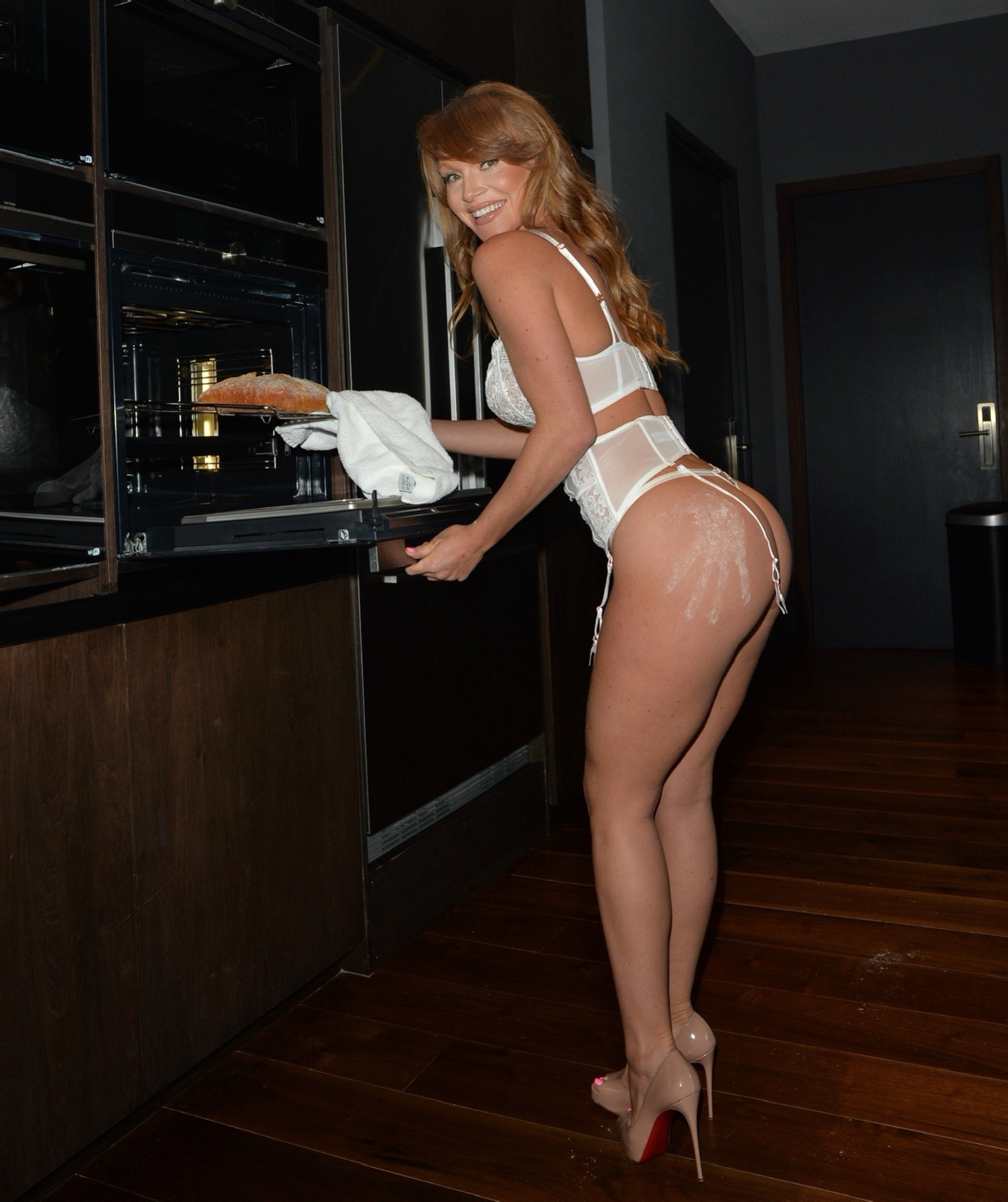 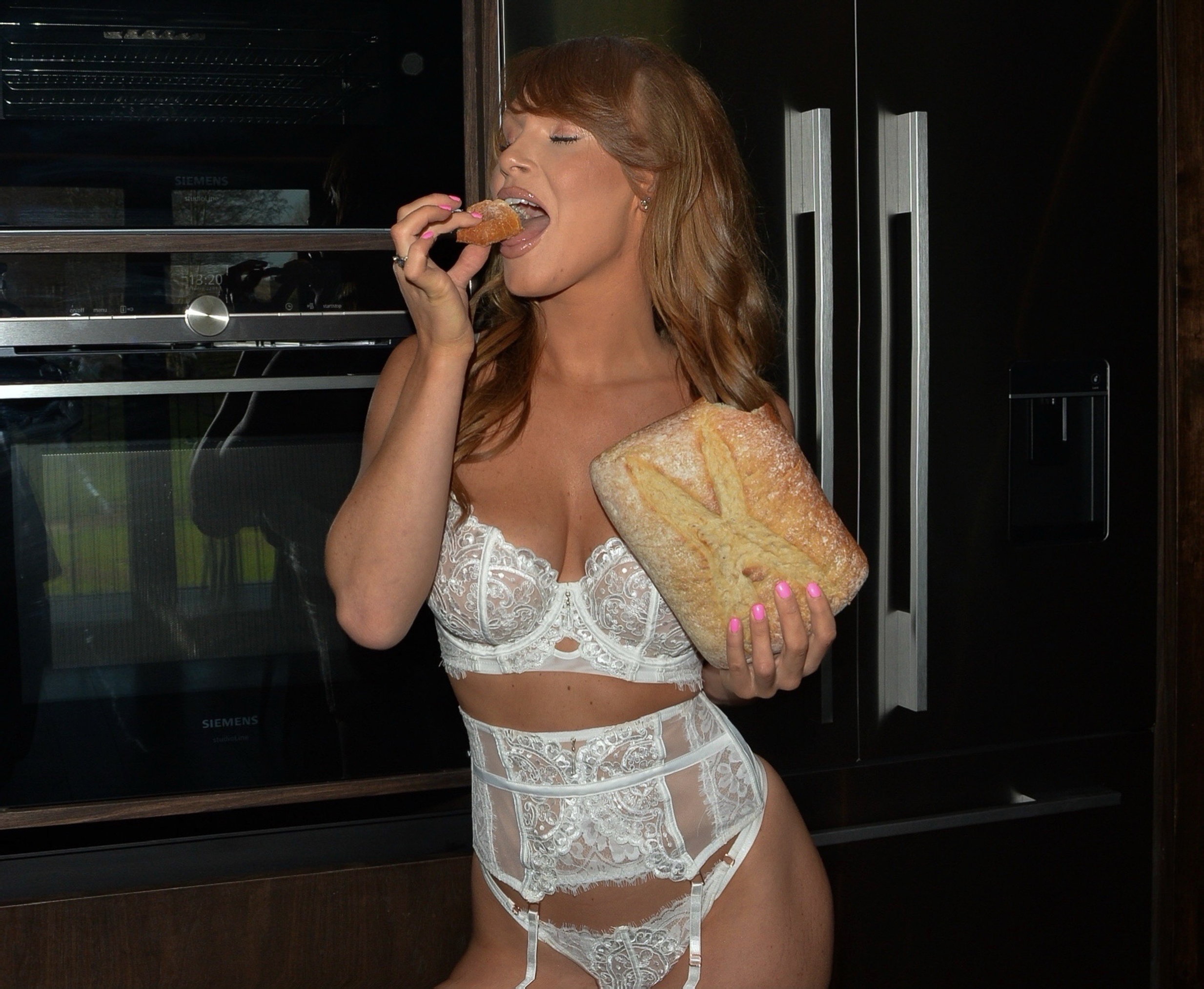 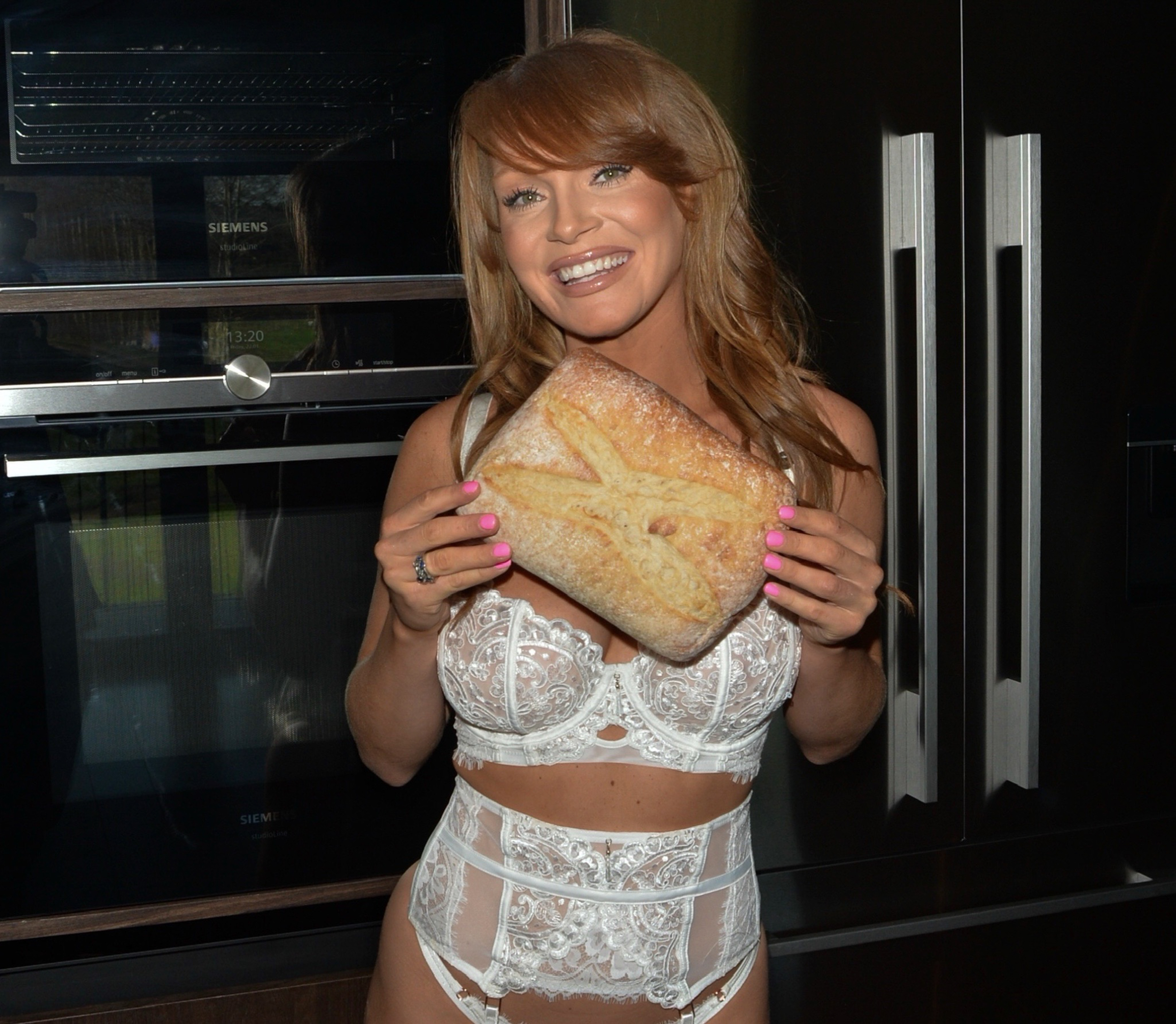 Oxygen ending explained on Netflix: What happens to Liz?