SHE was the sexy young barmaid who got a rise out of Britain’s most famous bread maker.

But 18 months after splitting with Paul Hollywood, Summer Monteys-Fullam is now a star in her own right. 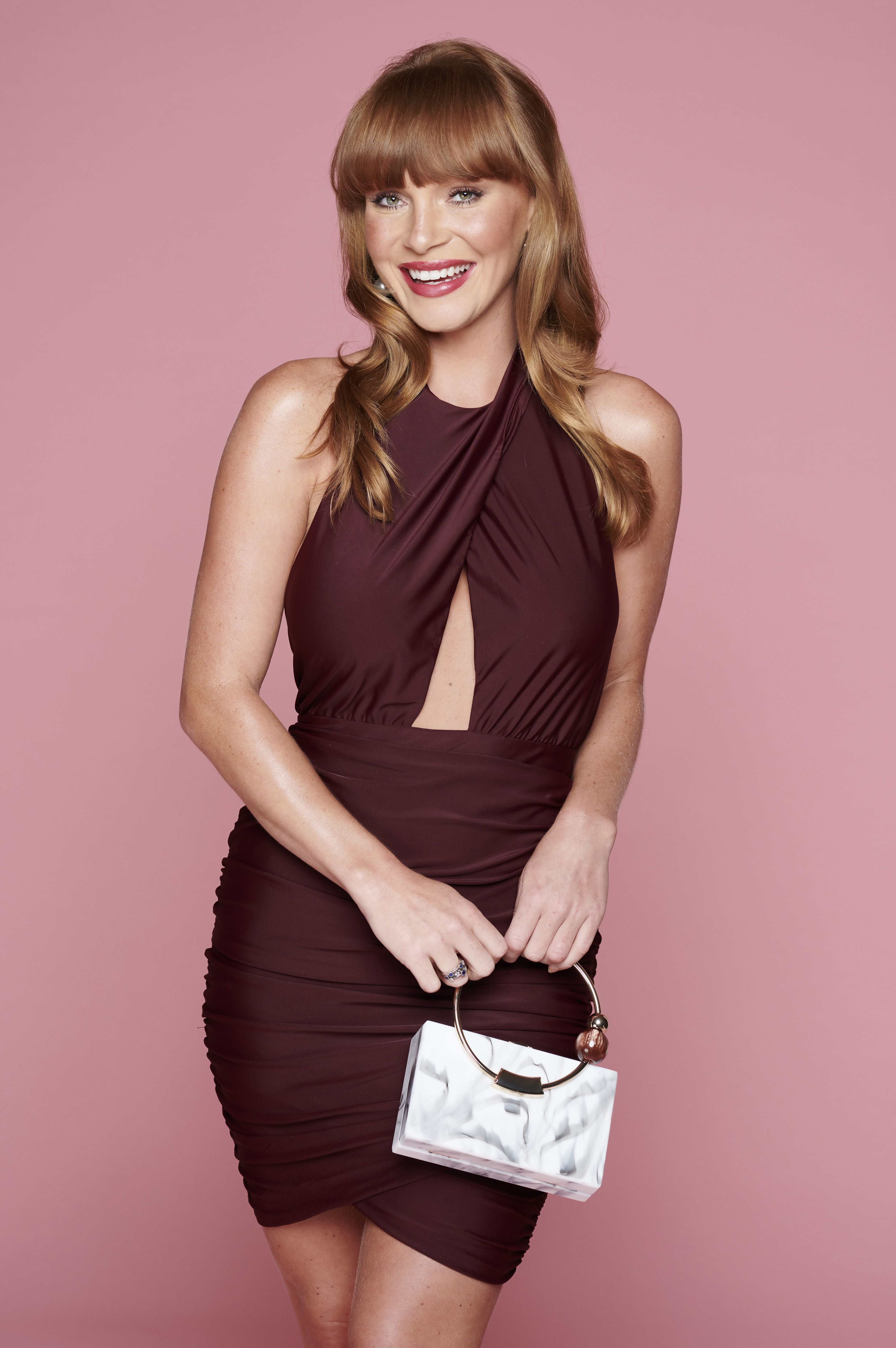 And despite being badly burned by the break-up of her relationship with the Bake Off judge, the social media influencer is ready to love again — although she is not holding out much hope in the midst of a global pandemic.

The stunning 25-year-old says: “I’ve basically been completely single since my last relationship.

“Last year I was like, ‘Right, I’ve been single for ages, I’ve had a break from men, so this is my year to start dating’.

“Then Covid hit, and my options became severely limited. So that got put on hold. 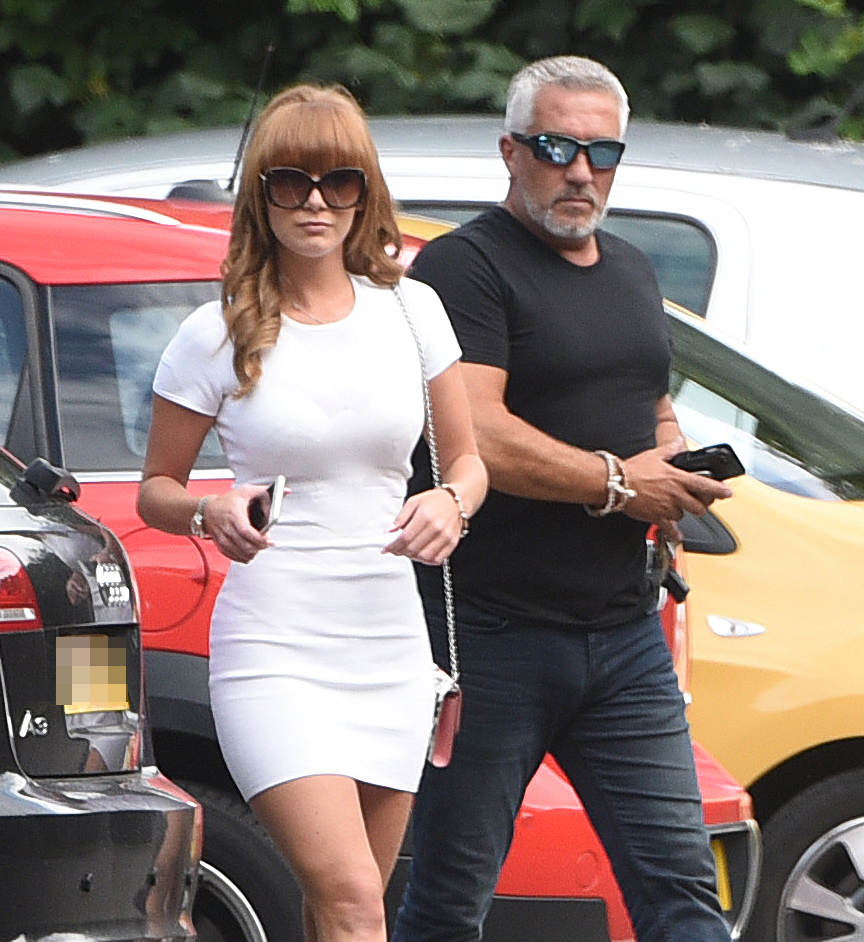 “But then I thought, ‘OK right, 2021 will be my year to get back into it. I will start dating’. Then lockdown struck again and it’s not looking good for me.

“It’s so hard to date as it is, and now what with all of this it’s even harder.

“I’ve never been on an app before because I’m more of an old-school chick and would rather meet someone naturally. Plus it’s f***ing freezing so a socially distanced walk outdoors doesn’t really appeal.

“I really haven’t dated since I’ve been single. I’ve been on a couple of dates but nothing serious, and then Covid ruined it all.

“I am looking for someone who is confident in themselves, understanding, loyal.

“Loyalty is a huge, key factor for me. I want someone nice. I don’t have a type, as such — it’s how I get on with that person.

“Laughing, banter and humour are really important. Obviously looks are great but I’m looking for a special bond with someone who has integrity, loyalty and an enormous sense of humour and fun. 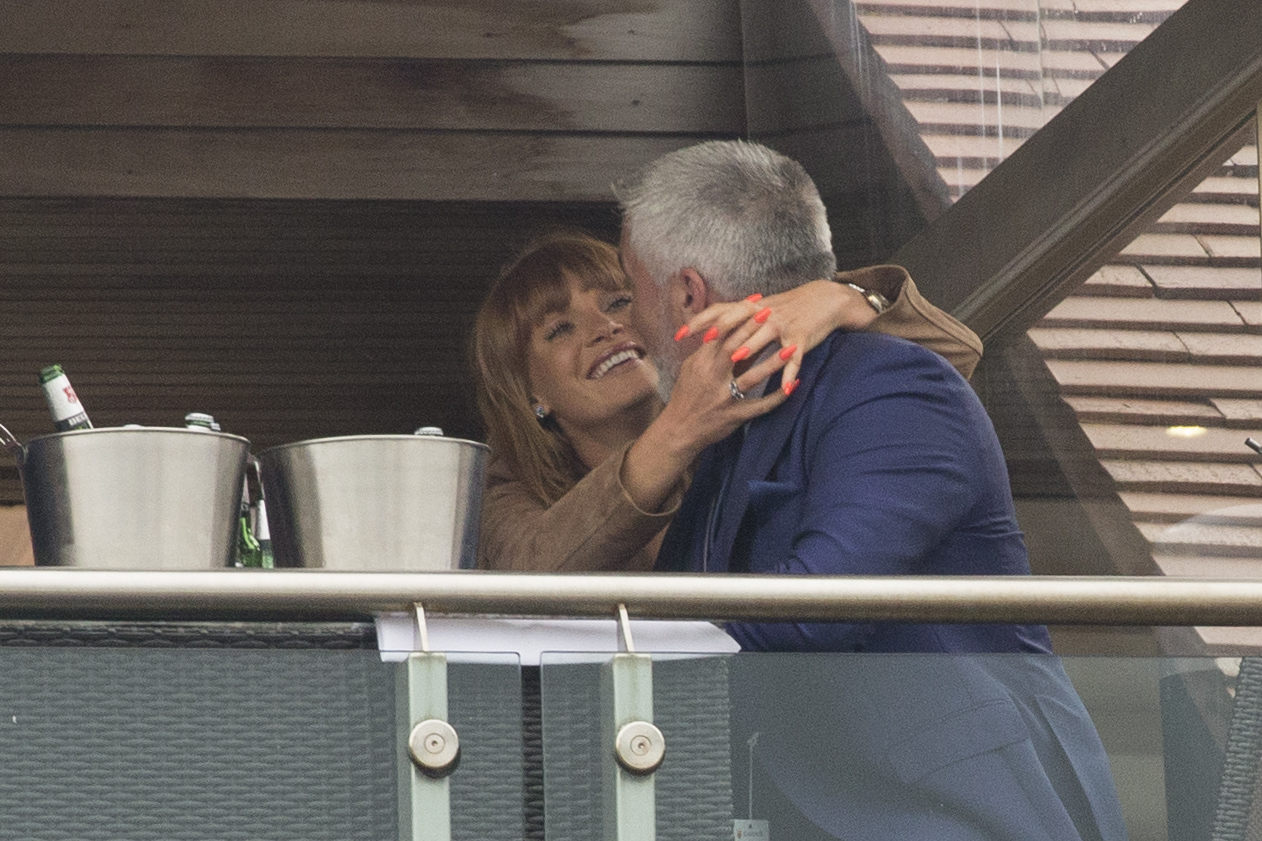 “What I’m not looking for in a man this time around is someone who’s self-obsessed or eats Rice Krispies for dinner.” Ouch.

Last year Summer claimed on an Instagram story that Paul ate the cereal for dinner and never baked with her.

She also claimed the only time he baked a loaf for her it fell on the ground and the dog ate it.

In August 2019, Summer called time on their relationship. 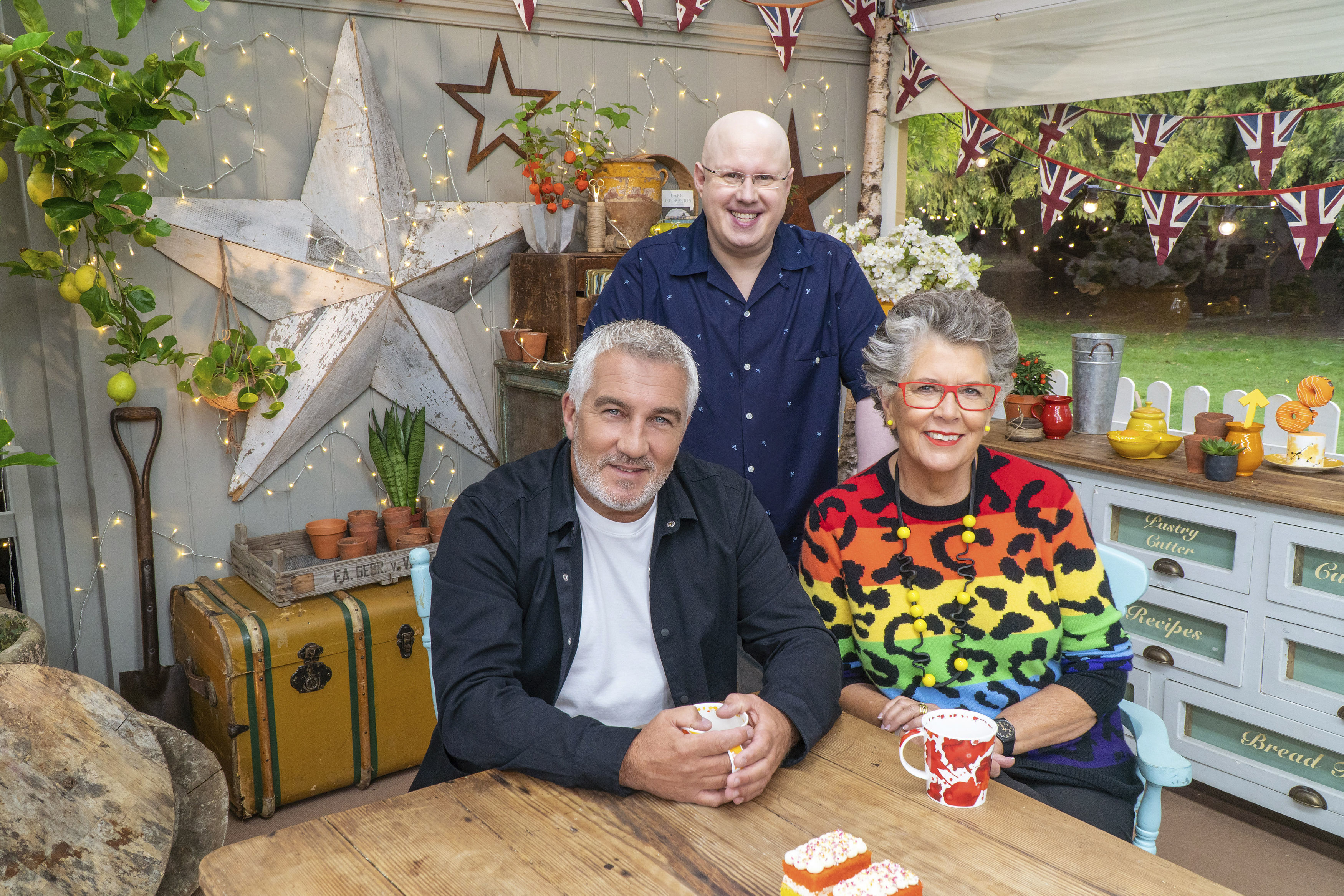 From there, relations rapidly became frosty. The once passionately in love couple — who were, at their peak, pictured excitedly snogging during a day out horse racing to celebrate Summer’s 23rd birthday — stopped speaking within weeks.

Since then, Paul has started romancing another barmaid, 38-year-old Melissa Spalding, who is the landlady at his local Kent pub.

Summer knew her — but tactfully declines to comment on Paul’s newest relationship. She will, though, throw in a cheeky dig.

“I am looking for a guy who would be confident in cooking and baking this time,” she grins. 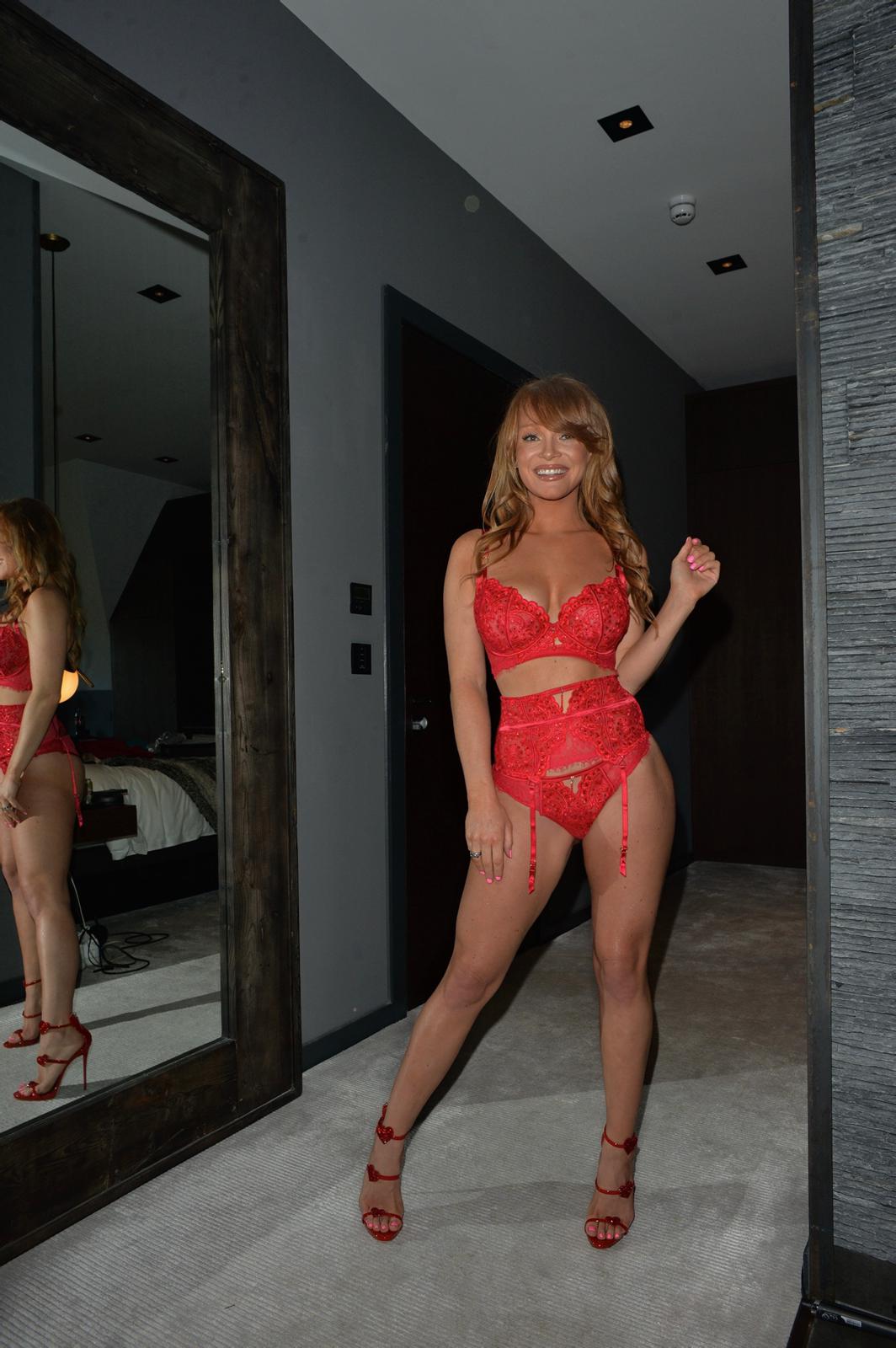 “I don’t want to be known as his ex — I am my own person, and I really just want to move on with my life.

“So whatever happens, happens — I am just looking ahead.”

Although Summer has successfully struck out on her own in the wake of her split from Paul, for six months their failed relationship dominated the papers. 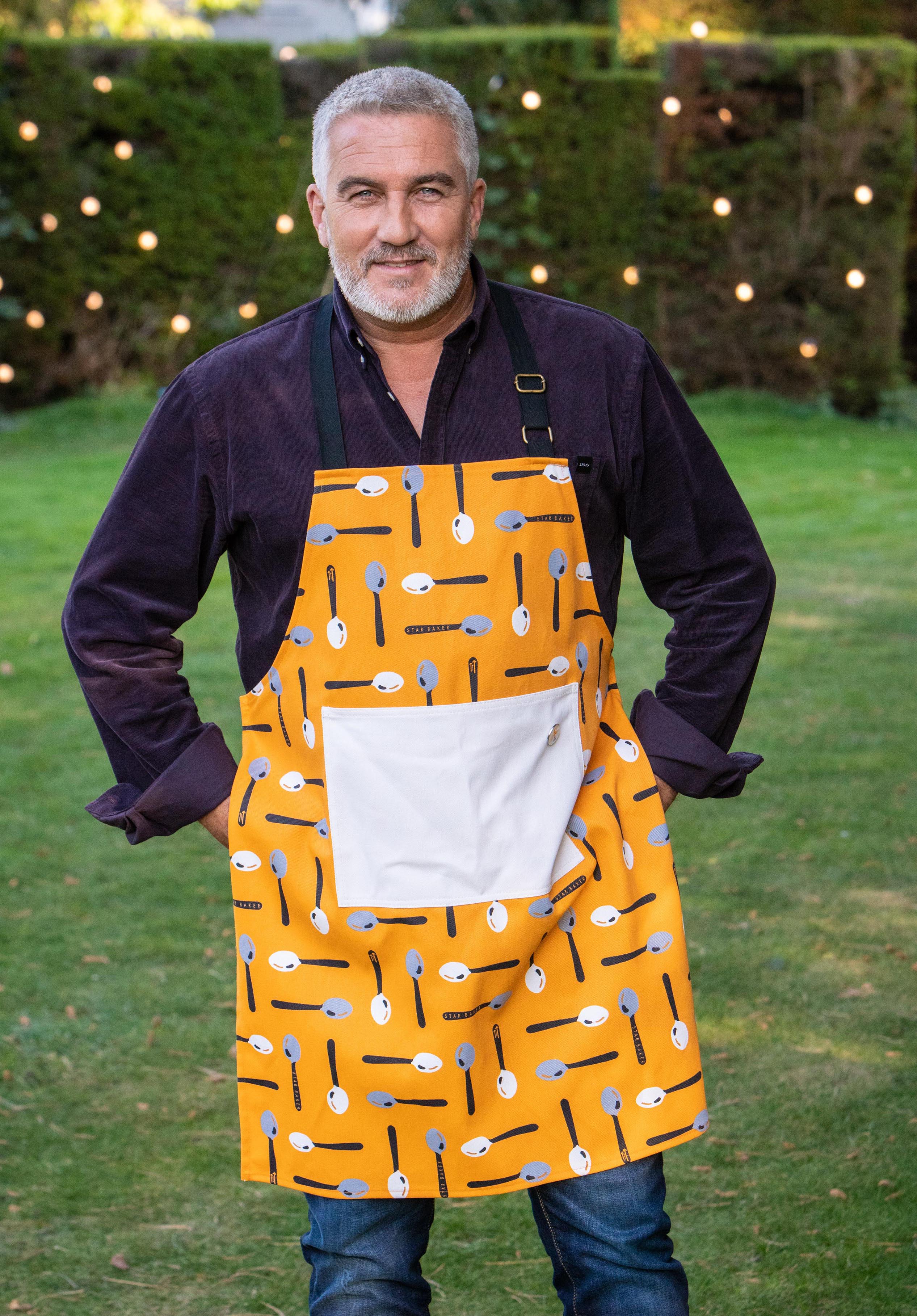 The pair originally met when she was tasked with organising an event for Alex, Paul’s then-wife of 20 years.

After striking up a friendship, they started dating after the baker called time on his marriage.

The split turned bitter when Paul accused his ex of “playing games”.

Summer denied the accusations and later took to Instagram to confirm she “had no alternative” but to “pursue legal proceedings against Paul”. She later dropped them.

Dating nowadays has never been harder — especially for someone who refuses to use apps such as Tinder.

So what are Summer’s Valentine’s Day plans?

She says: “There obviously isn’t much I can do but I will probably wrap up warmly and go on a horse ride through the woodlands in the snow. Maybe I will find my Prince Charming on horseback. If not, I will probably take a couple of sexy selfies and make do with that.”

Chatting from the stables near her home in leafy Kent — a horse repeatedly sneezes throughout our chat — Summer is naturally engaging and outgoing. 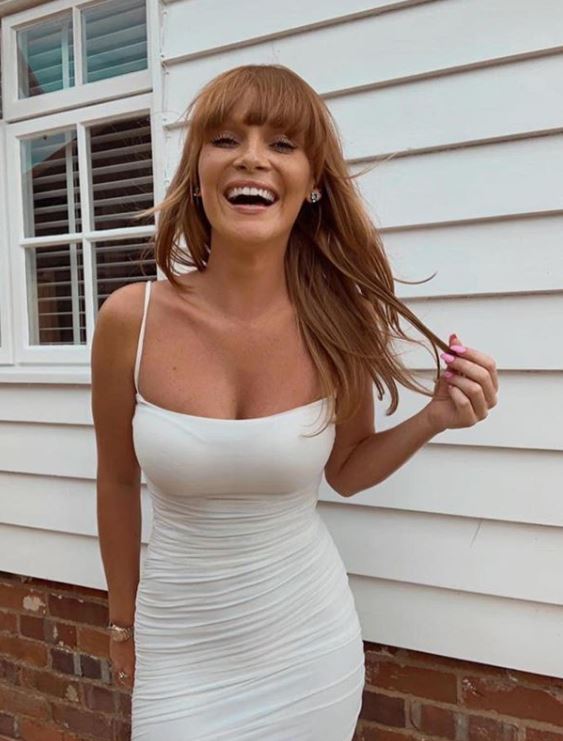 While she insists she never went looking for fame, she took to it like the proverbial duck to water after being thrust into the limelight by her silver-haired ex.

Since then, she has built up an ever-growing Instagram fanbase and in December appeared on MTV’s Ex On The Beach.

The show saw her going on a date with ex-Towie star Liam Gatsby, who had previously implied he had dated Summer.

She says: “I’m quite confident, but not arrogant. I’ve always been quite outgoing, so celebrity has never intimidated me and I am really grateful for the opportunities it’s brought. 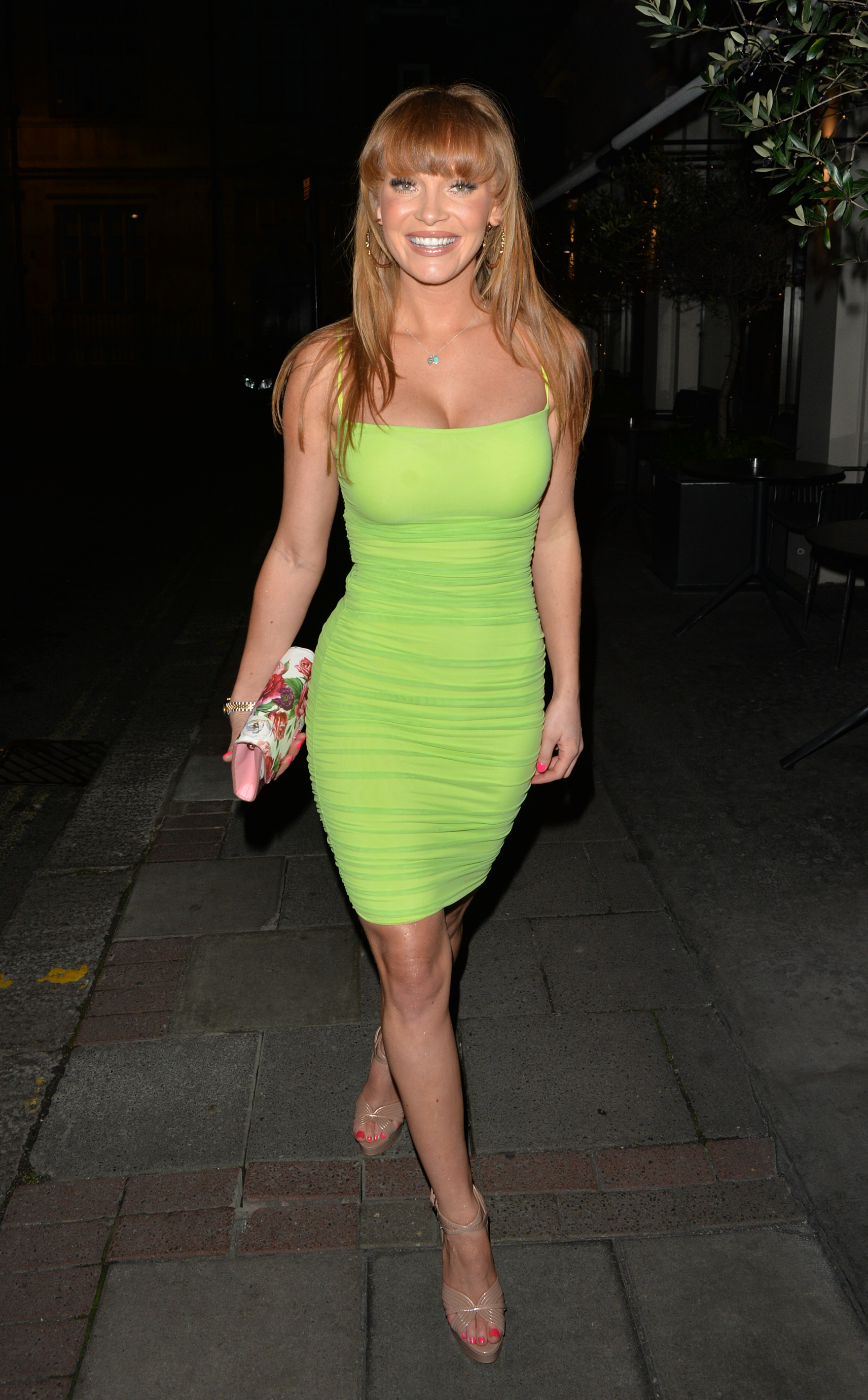 “I never expected to be famous, and just went about trying to live normally, getting on with my life when I was with my ex.

“I didn’t ever want to be that person chasing paps down the street yelling at them.”

The flame-haired beauty has also been linked to a possible appearance on Strictly Come Dancing.

“I have had quite a few offers for various things. But annoyingly, again because of Covid, quite a lot got cancelled. I am grateful for any opportunity that comes up, though. I love the modelling stuff and I would be interested in TV presenting.

Unlike most of us, she has not developed so much as a hint of lockdown lard. She works out up to five times a week with her personal trainer, Toby, whom she now trains with virtually. 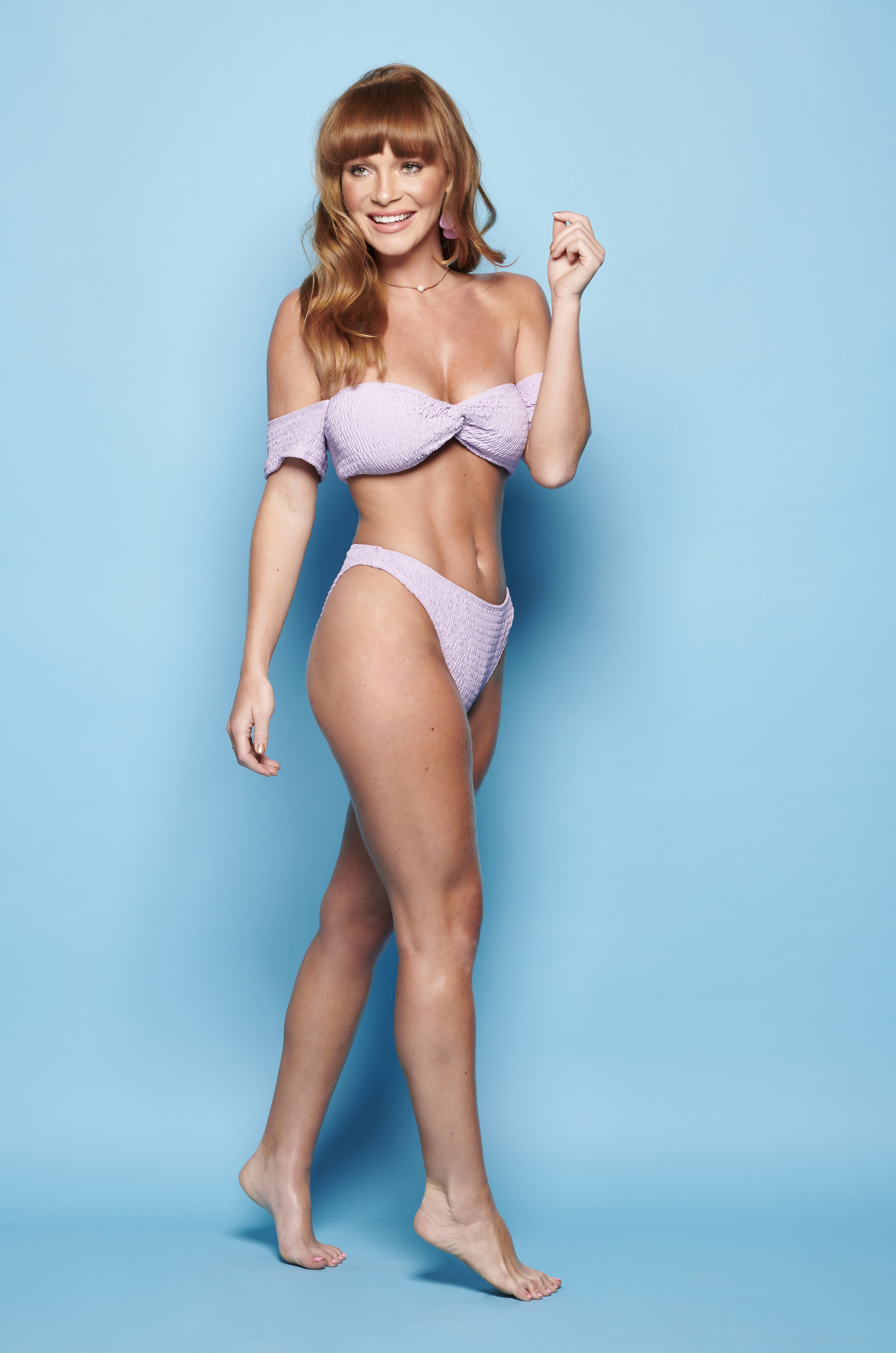 As well as sticking diligently to his programme, she also follows a strict, calorie-controlled diet and barely drinks. But despite her impressive abs, Summer is not immune to the odd chocolate binge.

She adds: “I have been working out loads as there is nothing else to do so, yeah, I’m focusing on my fitness.

“I do a bit of everything but more cardio than weights, as I seem to bulk up when I do them and I prefer to be trim.

“Riding my horses also helps, but it’s so cold at the moment I haven’t done that for a couple of weeks.

“But while I am quite controlled with what I eat, chocolate has also been keeping me sane.

“I’ll eat something really bad and be so livid with myself for weeks after.”

All the more reason, perhaps, not to date a baker again.

Flesh and Blood season 2 release date: Will there be another series?