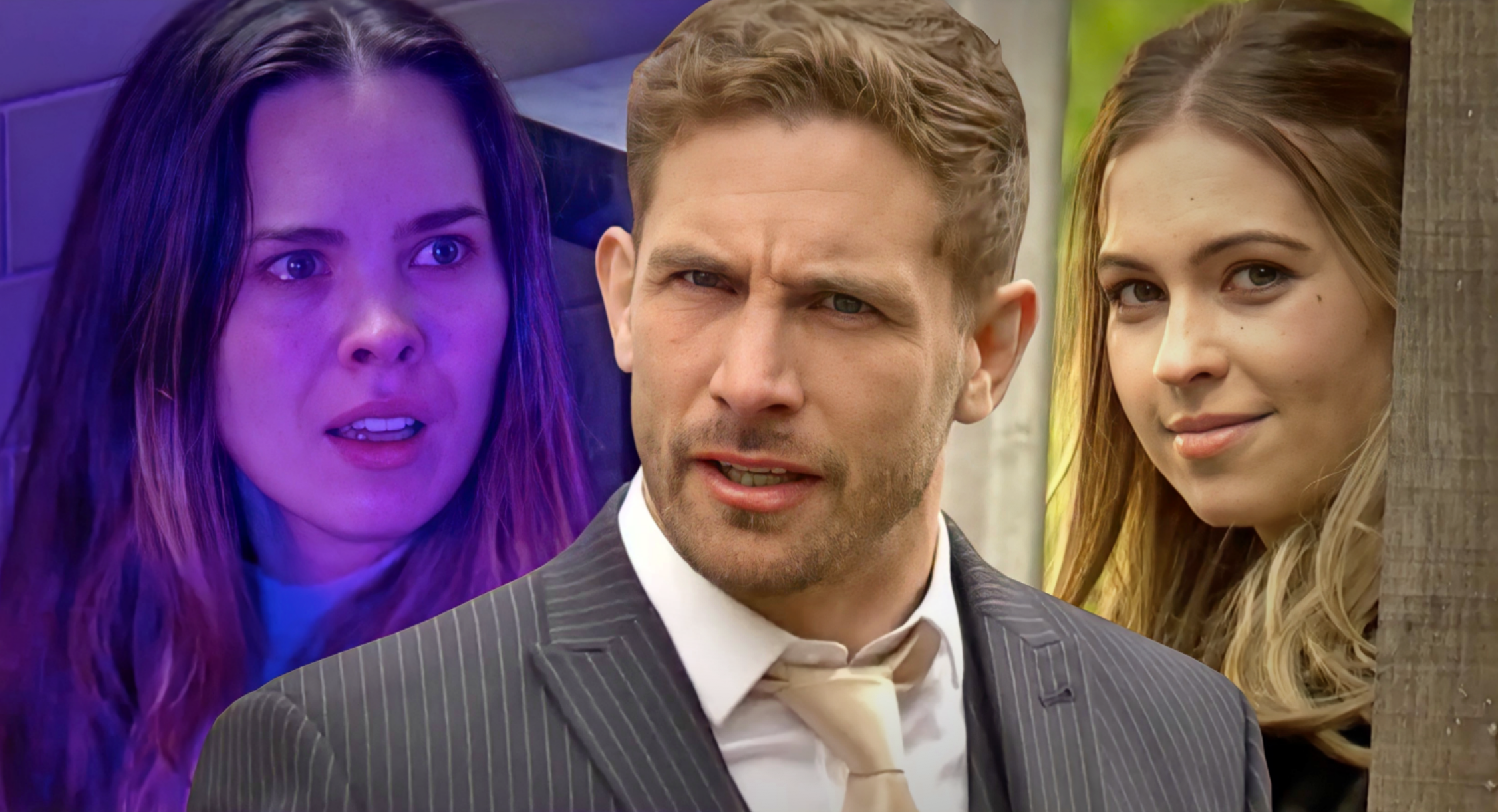 Summer promised that she would make Brody pay for the role he played in her dad Cormac’s (James Gaddas) demise, and that’s exactly what she did.

With her intricate revenge plan having fallen apart, she was forced to improvise, breaking her fiancé’s heart as she revealed that she’d been sleeping with Sienna Blake (Anna Passey)!

Brody was distraught in the aftermath of the revelation, and wasted little time in demanding answers from both Summer and Sienna.

Sienna, shocked Summer spilled the beans, was apologetic towards Brody for destroying his happiness once again. Summer, meanwhile, feigned remorse, before setting in motion the next step of her devilish revenge plan.

The schemer called Buster Smith (Nathan Sussex), and compelled him to make contact with Brody. The abuser did just that, and Brody was utterly broken as a result.

But his suffering was far from over, as DS Cohen (Ariana Fraval) rocked up in the eponymous village, and demanded that Brody accompany her to the station so that she could speak with him under caution regarding Liberty’s disappearance.

Sienna, horrified to learn that new information had come to light, demanded answers, forcing Cohen to reveal that she has reason to believe Liberty might actually be dead!

This is of course the latest move by sinister Summer, who grinned from ear-to-ear as Brody was dragged off to the police station.

But with Brody now a prime suspect in what might be a murder investigation, just what does the future hold for him?

Speaking exclusively to Metro.co.uk, actor Adam Woodward said: ‘Brody’s always been a little bit cheeky and up to misdemeanours and stuff, but he’s never really been on the wrong side of the law.

‘It’s a bit of overwhelming for him!’

How Much Is Sofia Vergara Worth?