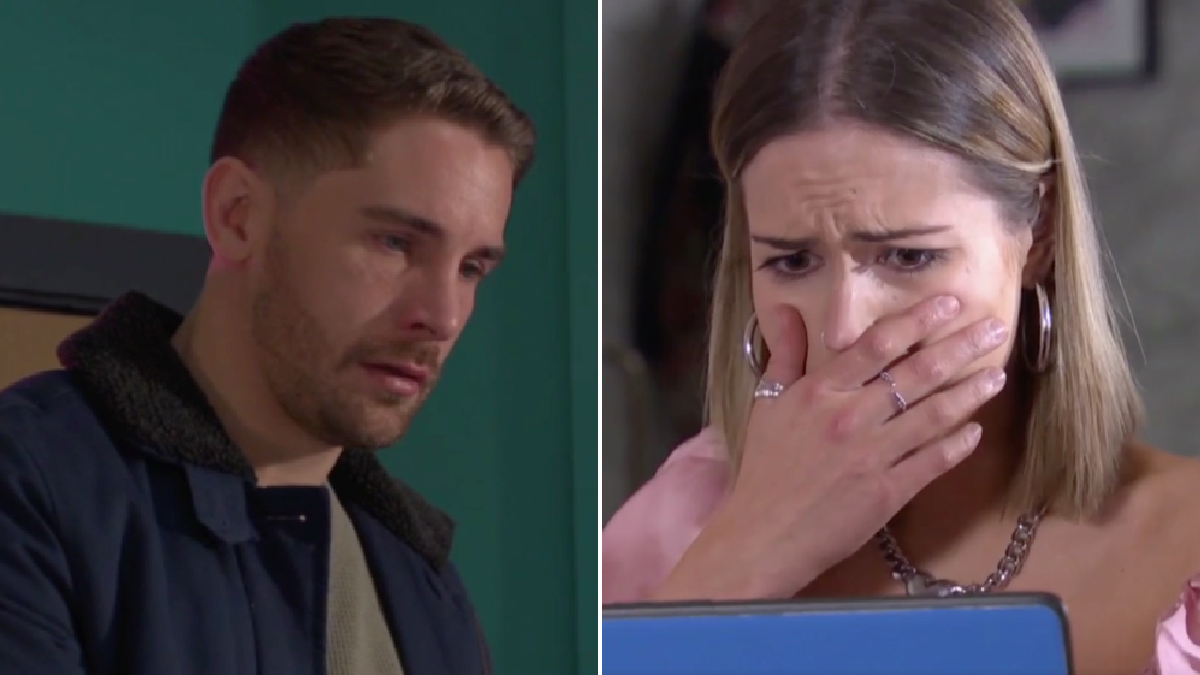 Summer has been hellbent on finding out who it was that put her dad in the hospital, and she made a breakthrough in her mission last week.

The young woman came to believe that Warren was the mystery attacker, but Warren ultimately convinced her otherwise.

However, he wasn’t out of the woods, as Summer later discovered that her theory about him killing Cormac was, in fact, true.

In tonight’s edition of the Channel 4 soap, Summer became hellbent on getting revenge on Warren for what he did to her dad.

Brody was left fearing the worst, and attempted to talk her out of such a thing.

He later met with Warren and Felix Westwood (Richard Blackwood) — who both confirmed that they had no other choice but to kill Cormac.

Brody had second thoughts and hightailed it the hospital, before attempting to talk Warren out of his murder plan.

Little did they know that Summer had overheard their entire conversation, as she had attempted to chat with her dad via video link, and thus the iPad in Cormac’s hospital room had captured the men discussing their murderous intentions.

Now that Summer knows the truth about Brody’s involvement in Cormac’s attack, will she seek revenge?

What’s more, will she stop them before they kill Cormac?

Andy Cohen on NeNe Leakes’ Departure From ‘The Real Housewives of Atlanta’: ‘She Is Always a Blast’