Season nine of Suits premiered on America on The USA Network yesterday (Wednesday, July 17) before coming to Netflix UK. The new series will be the final one for the US legal drama starring Gabriel Macht and Sarah Rafferty. However, the show will have a number of characters missing including Robert Zane (played by Wendell Pierce) and his daughter Rachel (Meghan Markle).

What happened to Robert Zane on Suits?

Season nine of Suits didn’t feature Robert after he fell on his sword to save the firm and Harvey Specter (Gabriel Macht).

Donna Paulson (Sarah Rafferty) was the one who’d actually broken privilege but in a decision to save the firm from ruin, Robert falsely claimed it was him.

HOW TO WATCH SUITS SEASON 9 ONLINE 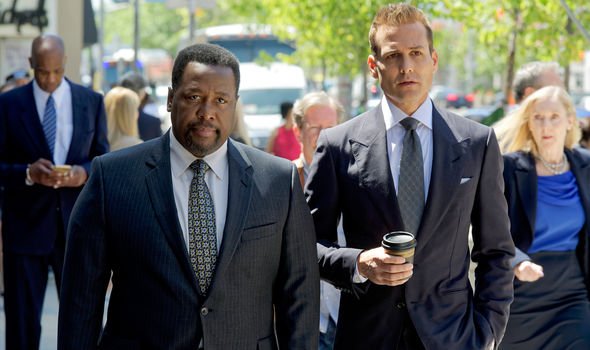 Samantha Wheeler (Katherine Heigl) was left upset by the move as she bid farewell to her mentor.

The character’s departure from the firm will be felt keenly by the others and have an impact on the story.

Robert decided to take the fall after the guilt of setting up Louis Litt’s (Rick Hoffman) mugger got too much for him and he felt he had to be punished in some way.

HOW MANY EPISODES ARE IN SUITS SEASON 9?

Suits creator Aaron Korsh explained back in February this year: “Zane has been feeling guilty about it ever since.

“It just reignites these things for him, and then he uses it as an opportunity to redeem himself and take the bullet for Harvey.

“So, it just all worked out really nicely, and I do think it gave us an opportunity to explore both him and, in particular, Samantha.

WHERE IS SUITS SEASON 9 FILMED? 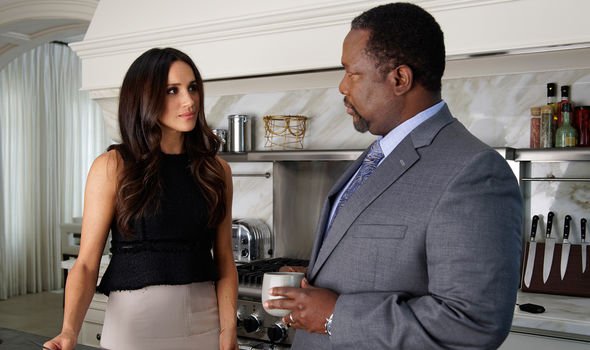 Reflecting on the decision for Robert to leave the show, Korsh said: “The decision to write Robert off was entirely driven by Wendell’s schedule.

“During the course of season eight, we were lucky enough to be able to share him with Jack Ryan – they were very generous with his availability. However, he was still limited to us.

WHO IS IN THE CAST OF SUITS SEASON 9? 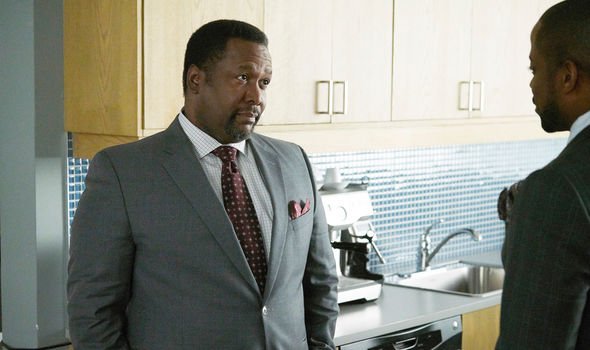 “Then, we were told we would not have access to him during the first two thirds of our shooting dates next year.

“Turns out, he is performing Death of a Salesman in London. We also knew he might go directly from that to Jack Ryan.

“Therefore, I couldn’t risk having no Wendell for the whole season without doing something. This is the only con to working with such a talented actor, that he is in demand. 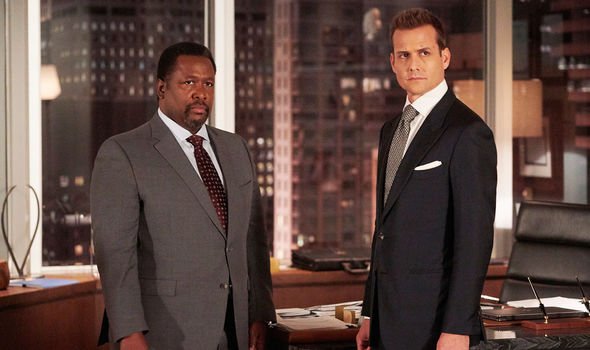 “However, I did love what it did for Robert’s character and Samantha’s character and what it gives us for her next year, in that she is now without her mentor, who took a bullet to save Harvey.”

Korsh added he hoped Pierce would be returning for some scenes in the last series.

Given that season nine is the last run of the show, it seems highly likely Pierce will be making one last appearance.

Suits season 9 airs on Netflix on Thursdays at 8am