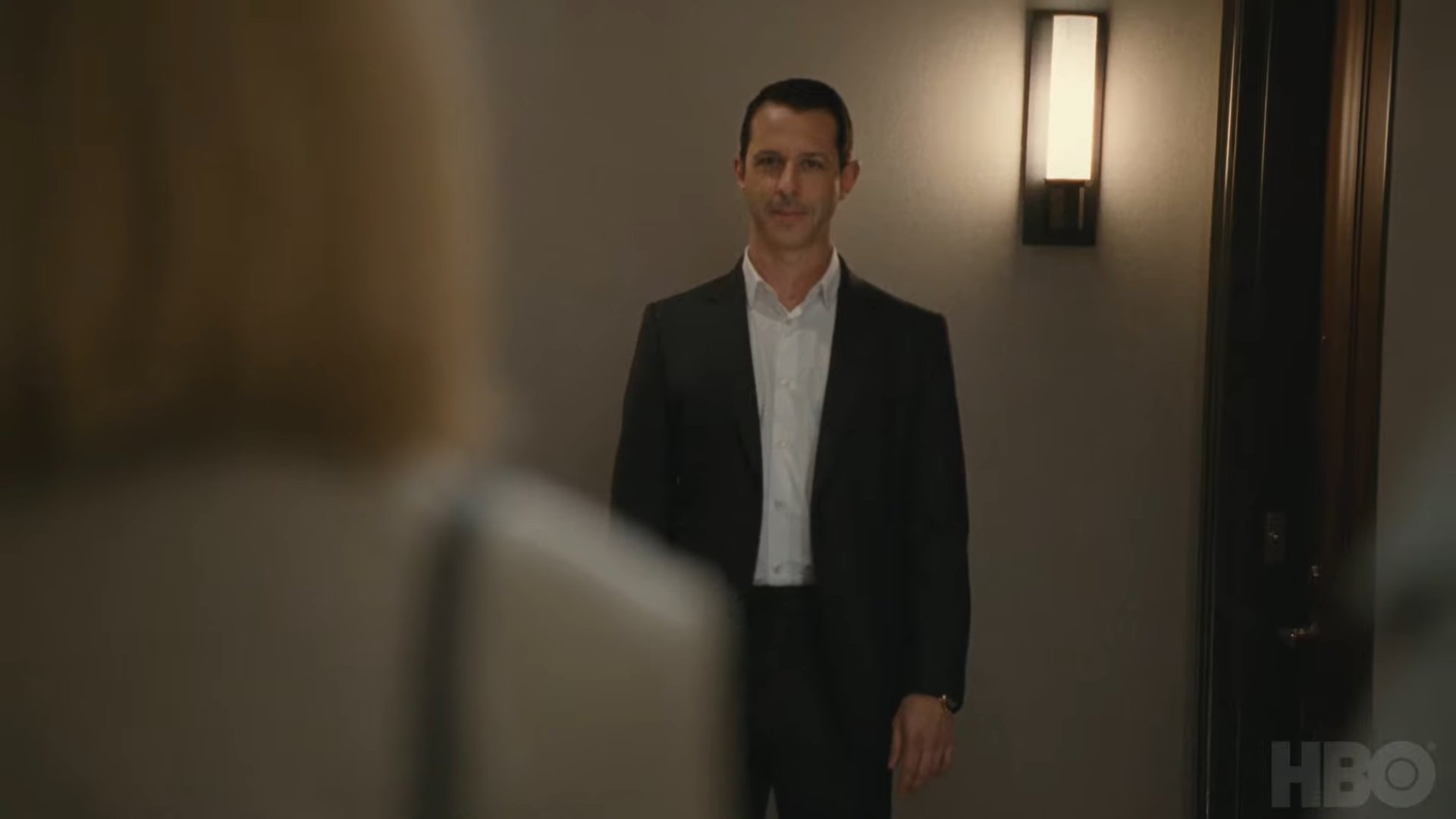 Succession season 3 is finally here and the first episode didn’t disappoint, with the Roys going into a full-blown civil war following Kendall’s takedown of his father Logan.

The new instalment kicked off immediately after Kendall’s (played by Jeremy Strong) statement to the press where he branded his dad (Brian Cox) a bully and a liar and called for the end of his reign.

Naturally, we have a lot of questions that need to be answered in episode two, including whether Shiv (Sarah Snook) will get her own back on her dad once and for all.

At the end of the episode, Logan and Tom (Matthew Macfadyen) are seen struggling to locate Shiv after they learned the news of Gerri’s (J. Smith-Cameron) promotion to CEO was leaked.

Of course, viewers saw Shiv ordering her driver to reroute her journey shortly after Roman broke the news of Gerri’s role. Does this mean she’s off to pay Kendall a visit? And if so, how likely is she to join Kendall’s side and aide in taking down her father?

Shiv has been vying to be named as Logan’s successor since day dot but has been cast aside a number of times. Fans will remember how she was screwed over by her dad in season two after he privately told her the job was hers, but then U-turned when she told the Pierce family she had been chosen.

Now Gerri’s been named as CEO is she well and truly done?

What will Gerri do now she’s CEO?

That brings us to our next question. What will Gerri do now she’s CEO? Will she go mad with power and start shaking sh*t up? Is she now a walking target amid the cruise scandal? Only time will tell…

Although Gerri herself pointed out that her new position at the company ‘is just an administrative position, largely’, surely there’s more to it than that.

Has Logan made the right decision?

How far will Logan go in the war against his own son?

Logan is far from happy after learning that his son Kendall has hired high-profile lawyer Lisa Arthur to help his battle against Waystar RoyCo.

But what does full f*cking beast look like? Will he actually grind his bones to make his bread?

Kendall has newfound confidence after implicating his father, but is he right to be so sure of himself? We’re unlikely to get answers to this question immediately as this arc is set to be the backbone of the series, but we can’t help but wonder.

Yes, he’s got the best lawyer in the business, but can he really take down the company without involving himself?

Rava, Kendall’s estranged wife, doesn’t seem so sure that he’ll be able to win, and we’re not entirely convinced either.

Succession season 3 airs on Mondays in the UK on Sky and NOW.

‘Can I get some support?’ Alex Beresford scrambles as GMB weather report hit by errors

The Luminaries series vs book: What are the differences between the BBC show and novel?