STRICTLY Come Dancing judge Shirley Ballas has revealed she's moving back to England from LA – and hints it's because she's found love.

The telly star, 58, revealed on today's Loose Women that she's finally met a "nice man" after years of being unlucky in love. 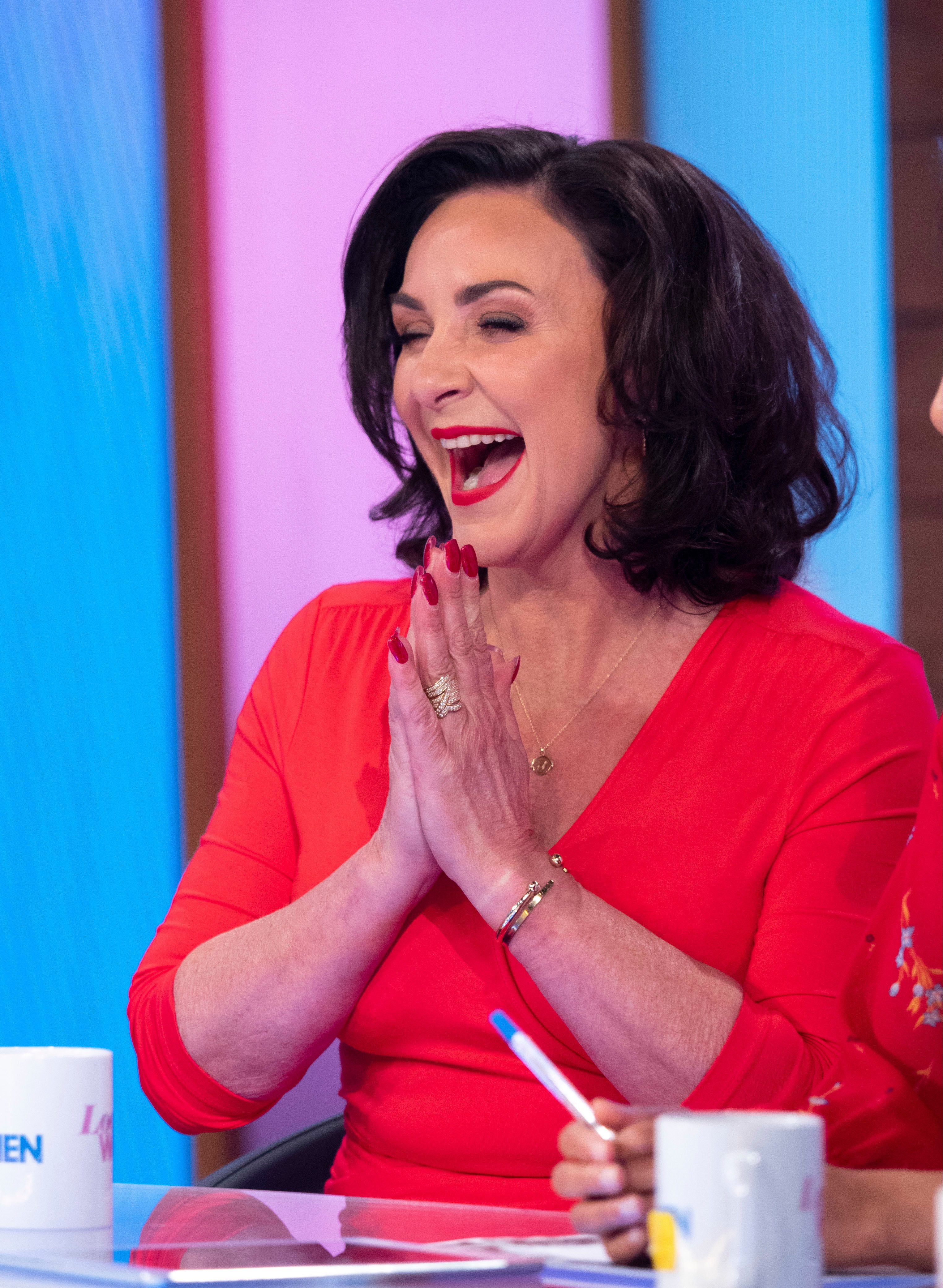 And she hinted that he's the reason she's set to move home after living in America for several years.

When asked if she moving was because of her new man, she went all coy and said: "Wouldn't you like to know?!"

The man in question is toyboy Daniel Taylor, 44 – and Shirley met him in panto. Ballas recently revealed that Daniel had no idea who she was when they appeared in a Jack and the Beanstalk production together. 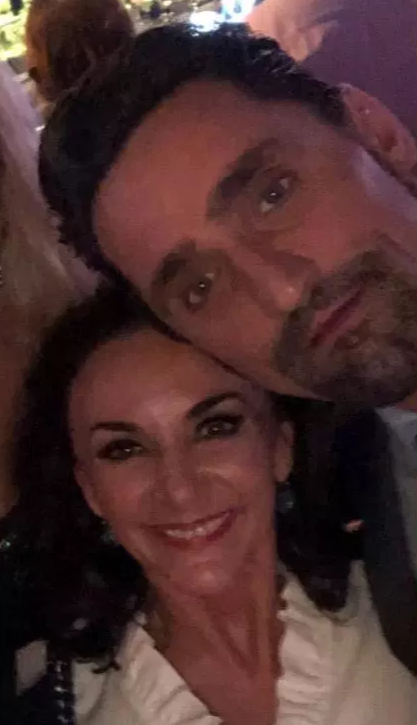 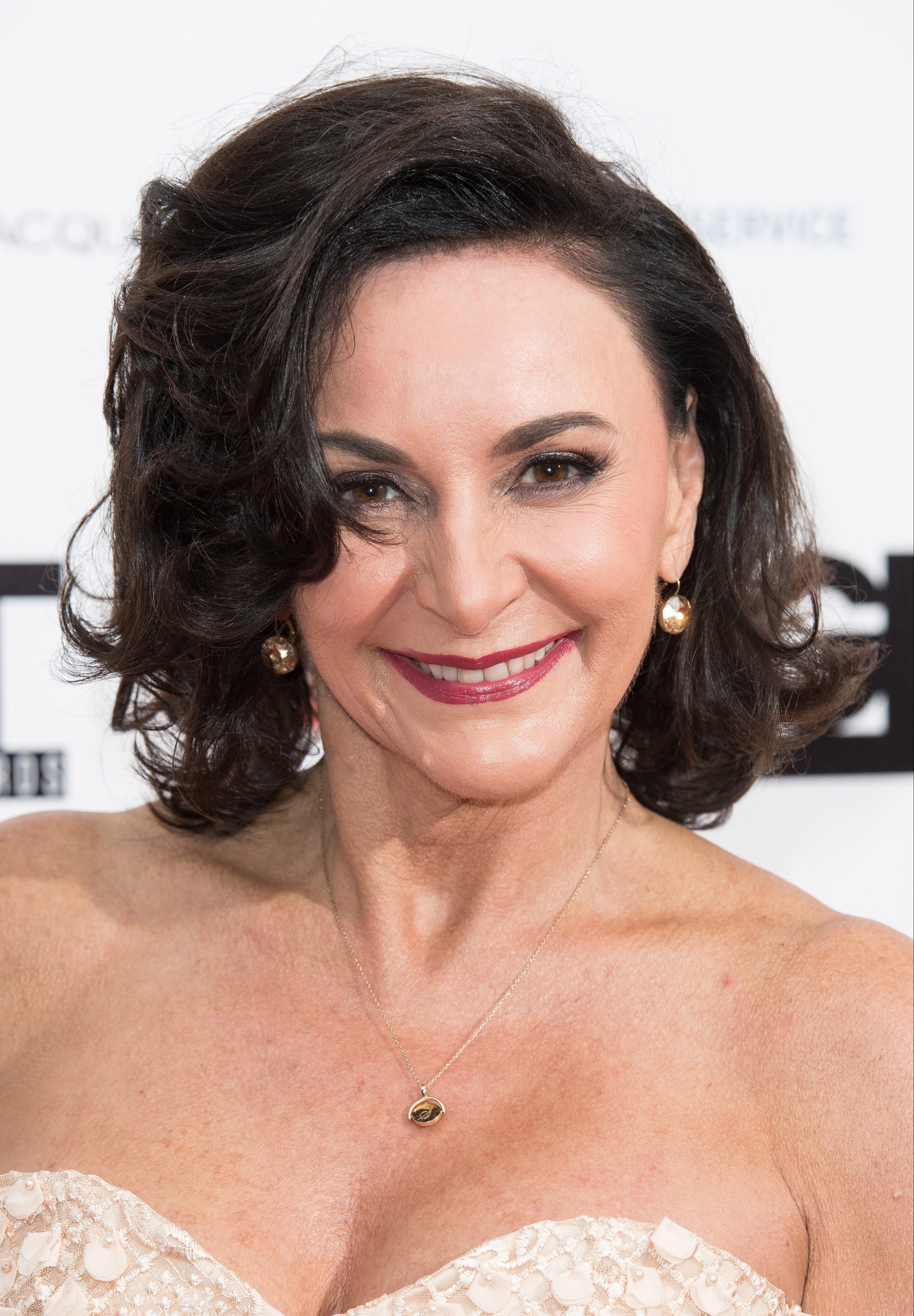 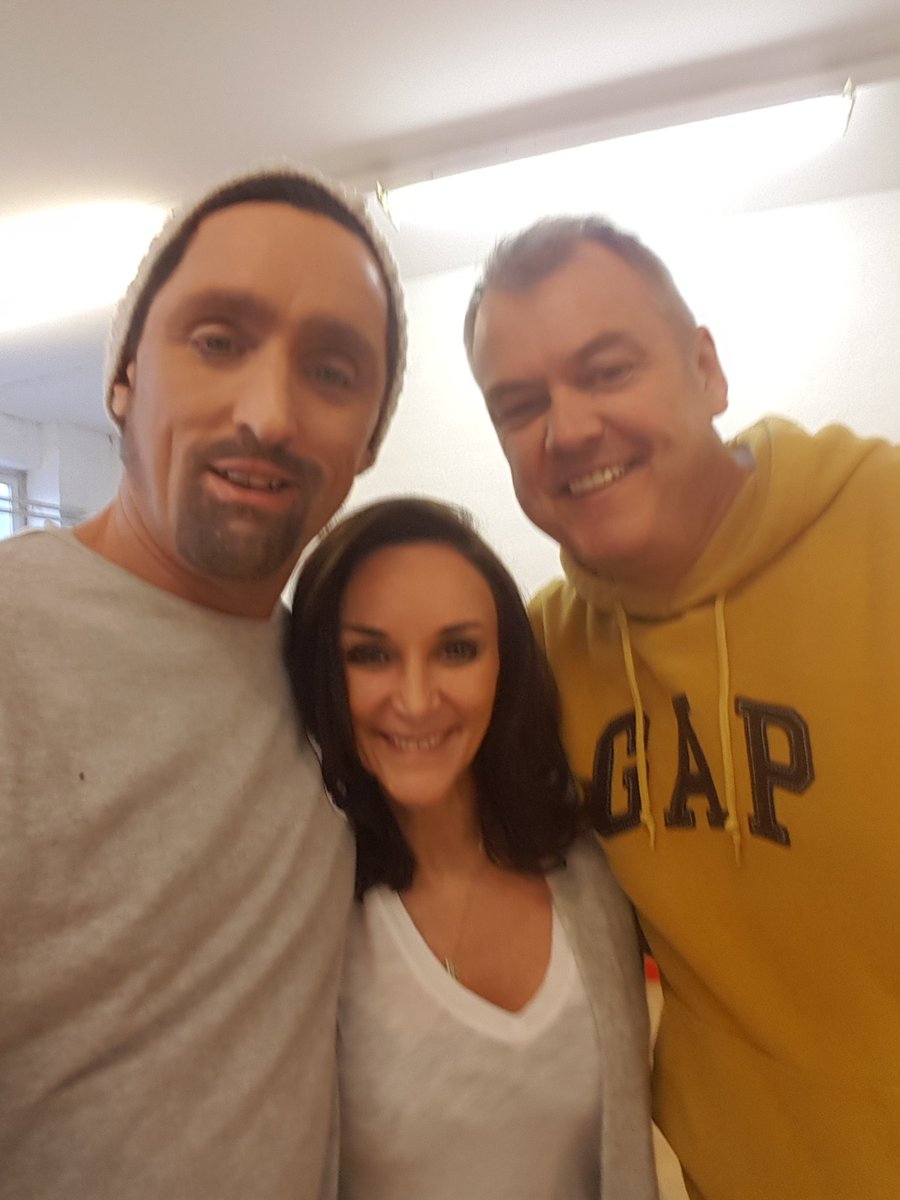 She said: "It’s hard to find somebody who’s compatible with you.  I feel like I’ve come full circle and I’ve found somebody.

"It’s great to have found him after being single for so long. When we did our first job together he was like 'Shirley who?'
"He’d never watched Strictly, knew nothing about me.

"It’s been a warm experience." 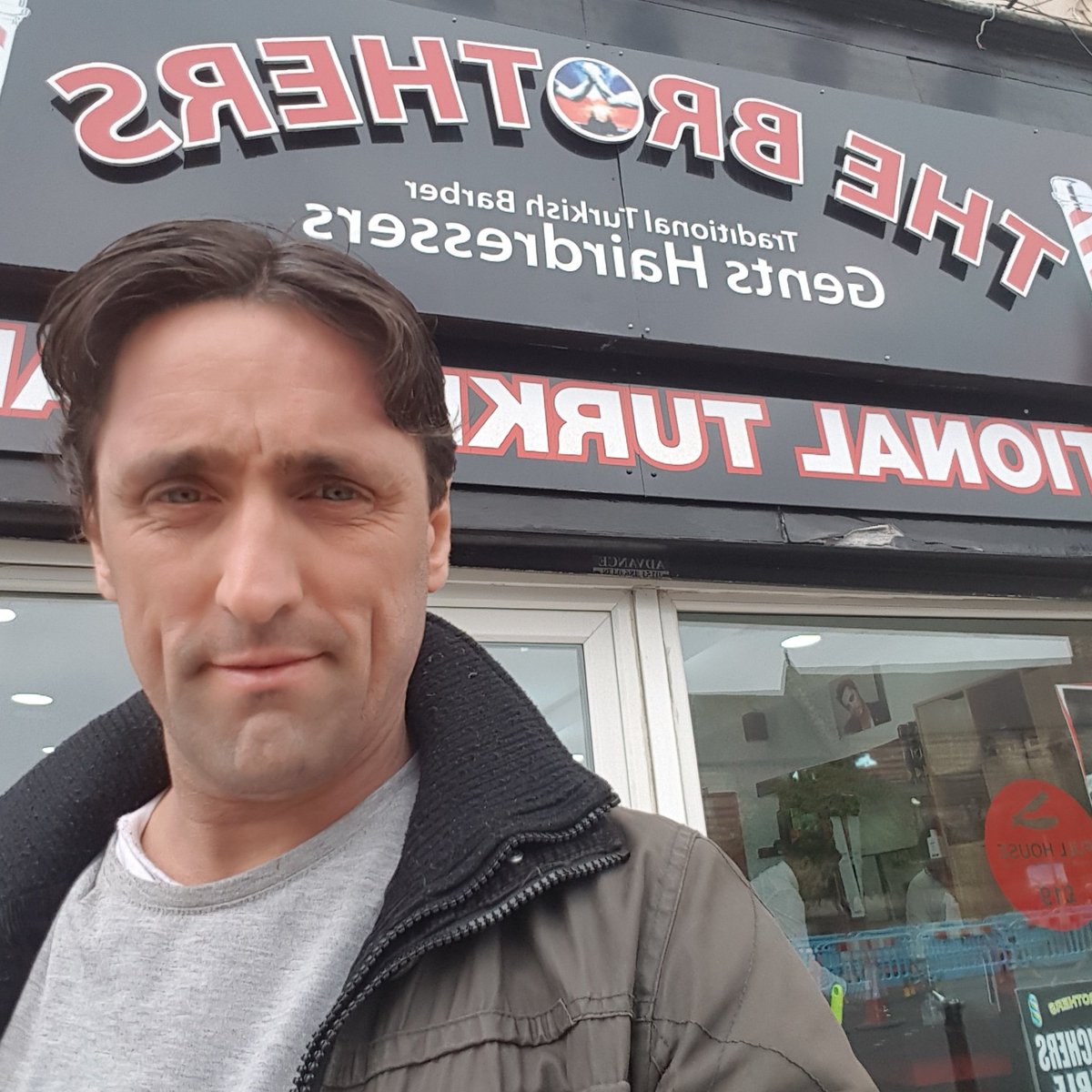 Shirley went on to poignantly add: "Somebody once said to me, are you happy?

"I said what is happy? All I can say now is if this is what happiness is I’ve never experienced it."

The Sun Online exclusively revealed that Shirley was dating Daniel in January 2019 after they met during panto rehearsals over Christmas.

She has introduced him to her family, including her 32-year-old dancer son Mark, who she shares with ex-husband Corky Ballas.

Has the Game of Thrones spin-off title been revealed on a production sheet?