STRICTLY Come Dancing’s Neil Jones has cheekily banned fans from voting for his estranged wife Katya Jones a year after she cheated on him.

The professional dancer, 37, told crowds at Milton Keynes Hospital Charity Ball he planned to knock his ex out of the competition – and win the glitterball trophy for the very first time. 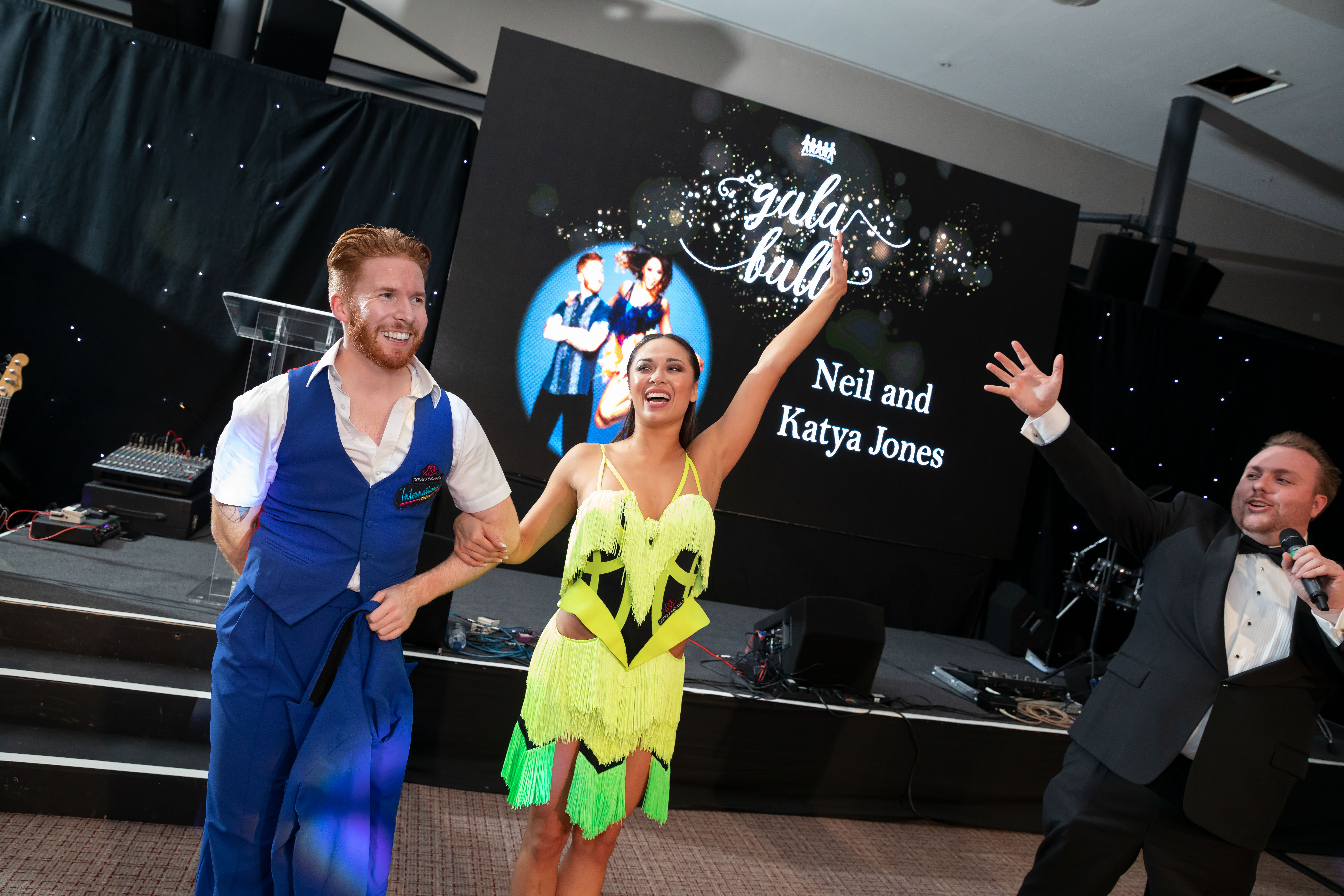 Neil's been partnered up with former England and Arsenal defender Alex Scott after finally getting the chance to compete with a celebrity since joining Strictly in 2016.

When asked how far he plans to go in the competition, Neil joked to crowds: "That depends on all of you.

"Please send me the votes, give them to me and Alex. Don't worry about Katya, she's won it. 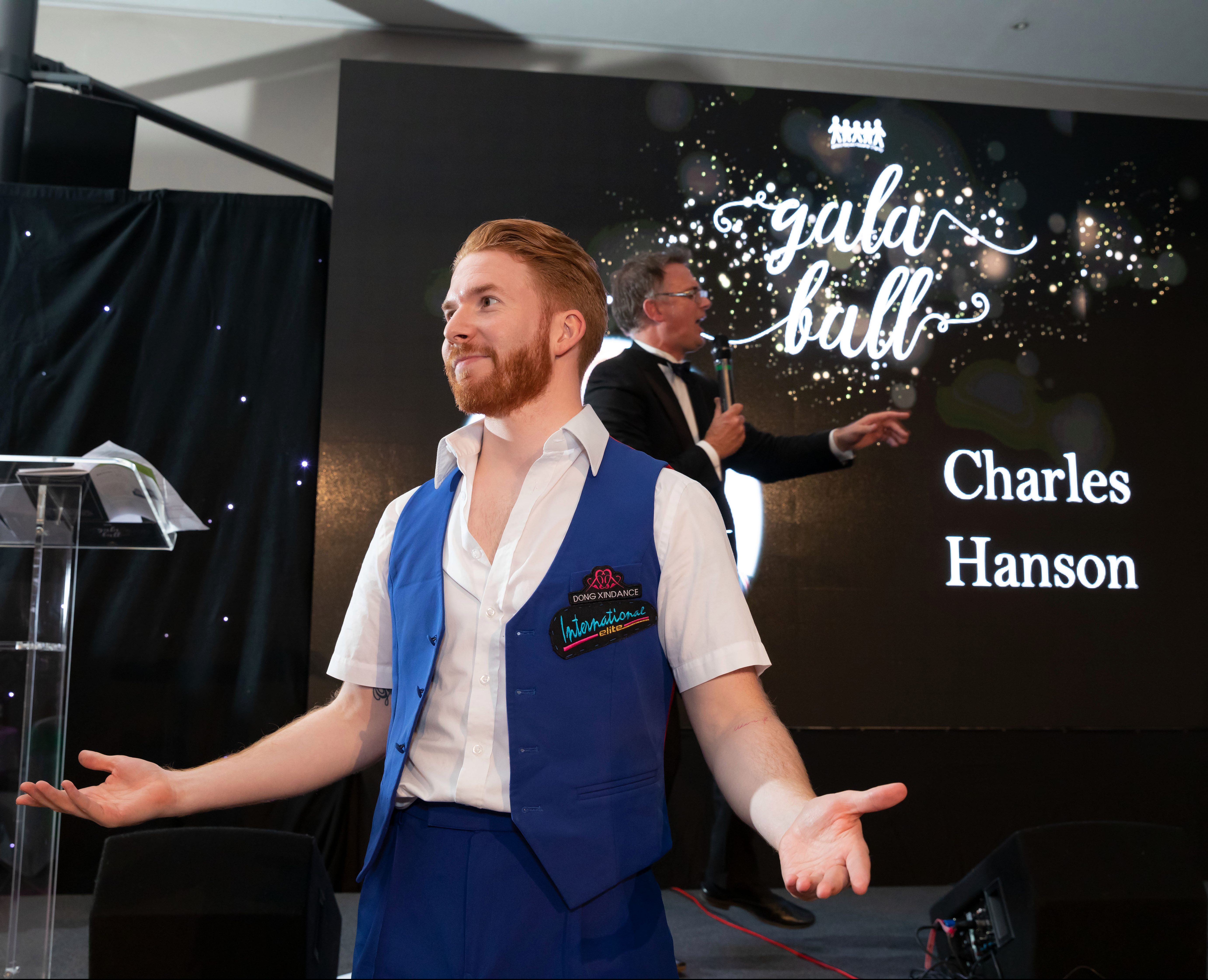 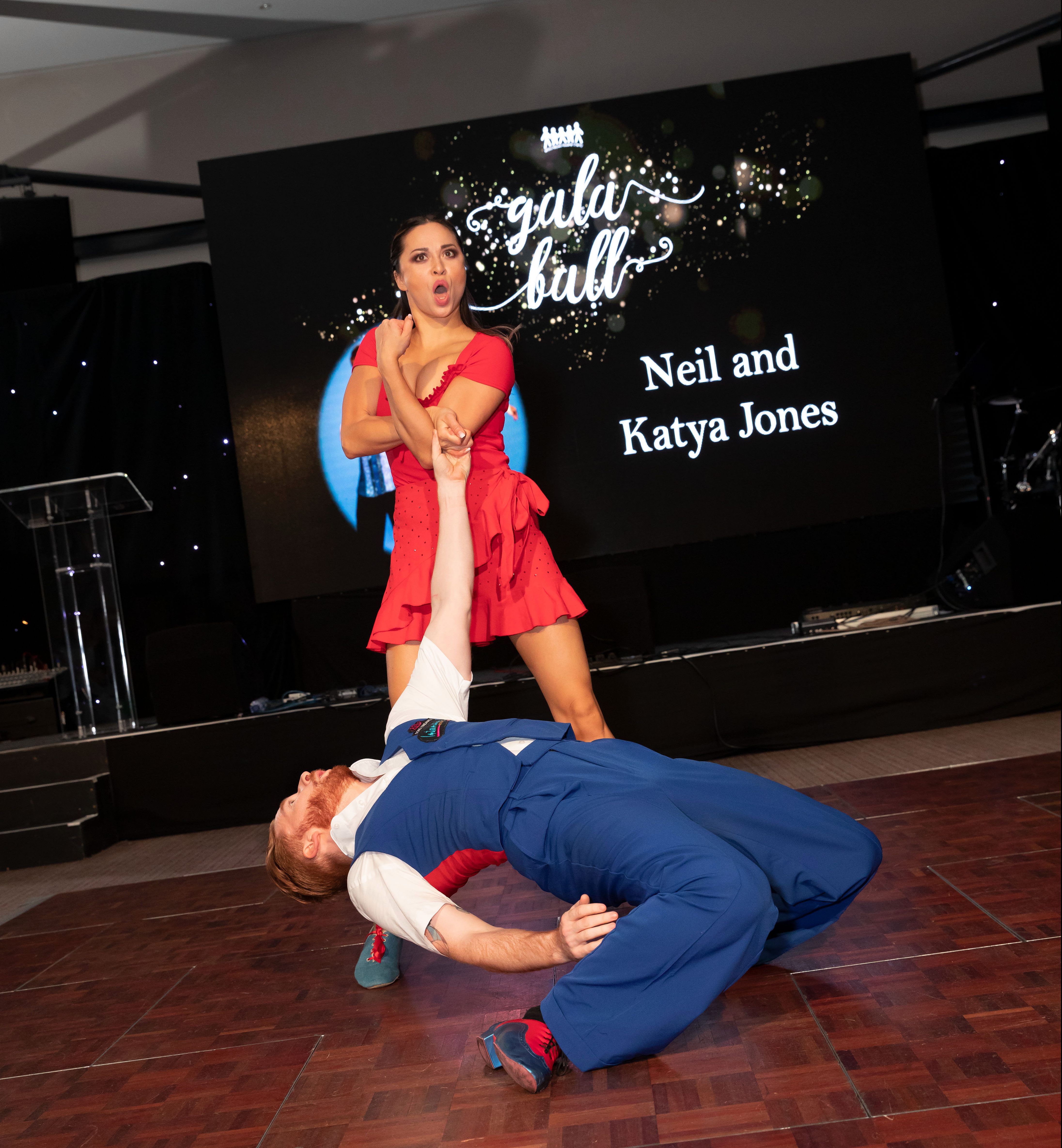 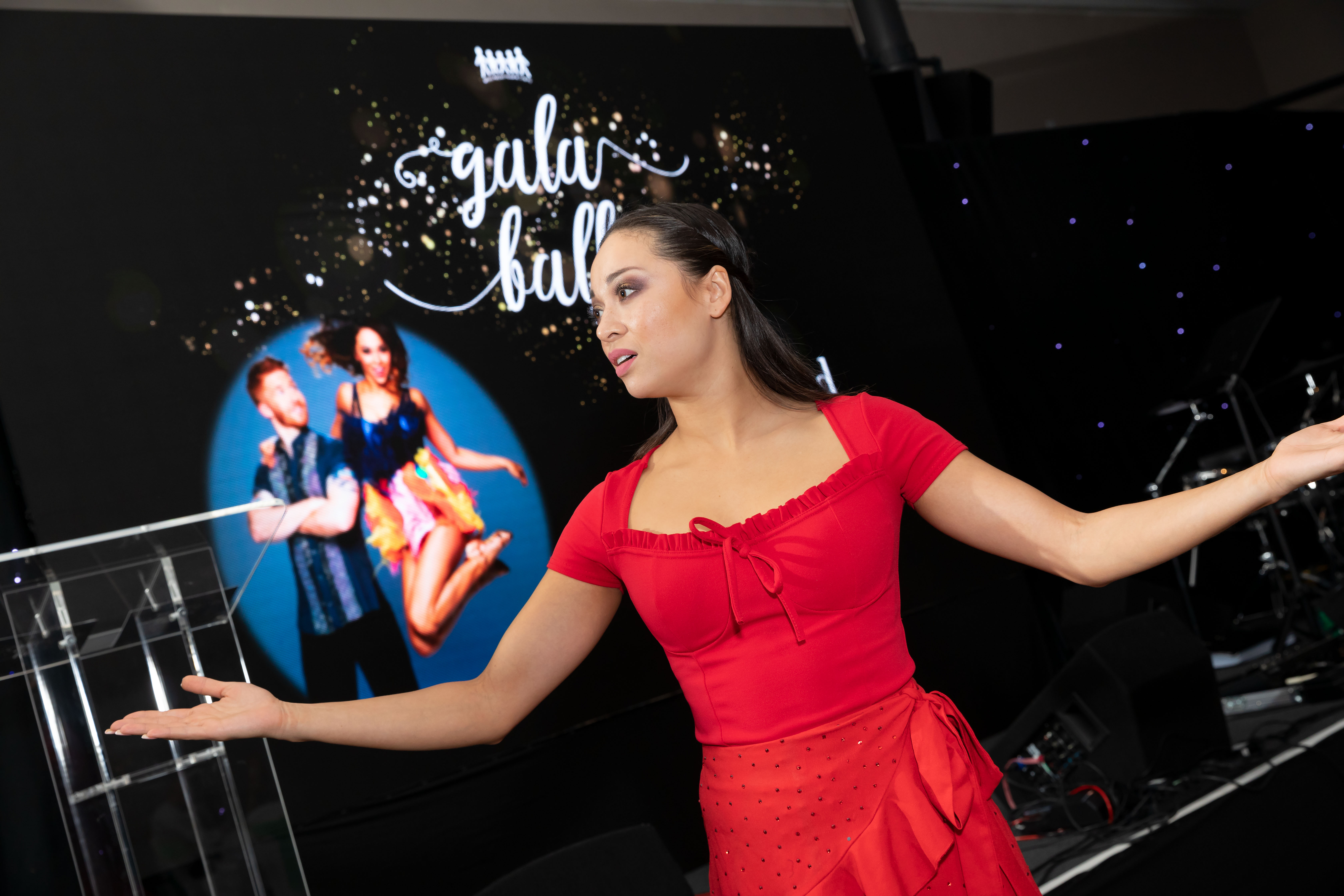 He added: "We're in the first week. She's steadily improving, which is good. No pressure, whatsoever…"

The former couple – who announced plans to divorce last month – reunited at the gala last night to raise money for the Hospital’s Cancer Centre Appeal. 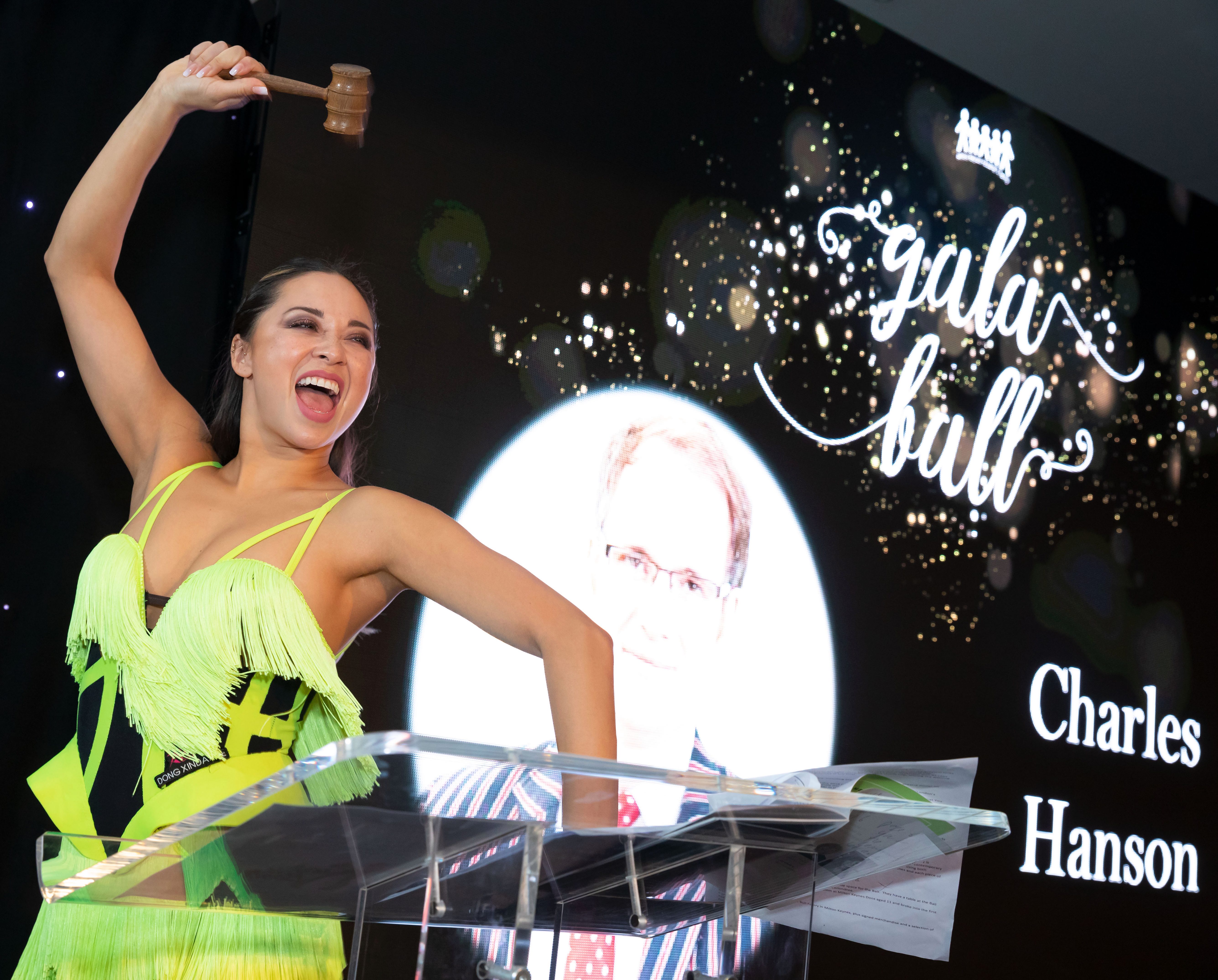 LAST night's spectacular gala was in aid of a new cancer centre to bring together treatments under one roof.

Currently staff and patients have to travel 15 minutes by foot to reach three different locations on the hospital site.

The money raised will provide:

New outpatient consultation rooms, procedure rooms and a specialist room to extract bone marrow
A new 24 bed inpatient ward
16 single en-suite rooms within the ward
2 two bed bays, and a four bed assessment bay
Provision of a new Macmillan information and wellbeing centre
Support services that will include holistic support and therapy treatment rooms
Quiet rooms and family visiting rooms
Increased capacity and staffing to reduce waiting times for patients that will improve patient experience
A spacious and uplifting environment, that will enhance the care and support that is given with beautiful landscaped gardens for patients and families to spend time in and new artwork in public areas and treatment rooms.

Vanessa Holmes, Head of Fundraising at Milton Keynes Hospital Charity, said: “It’s not every day famous professional dancers come to the area, so we were very lucky to welcome Neil and Katya to our dance floor. They helped raise a huge amount of money that will be vital for our new and life-changing Cancer Centre.” 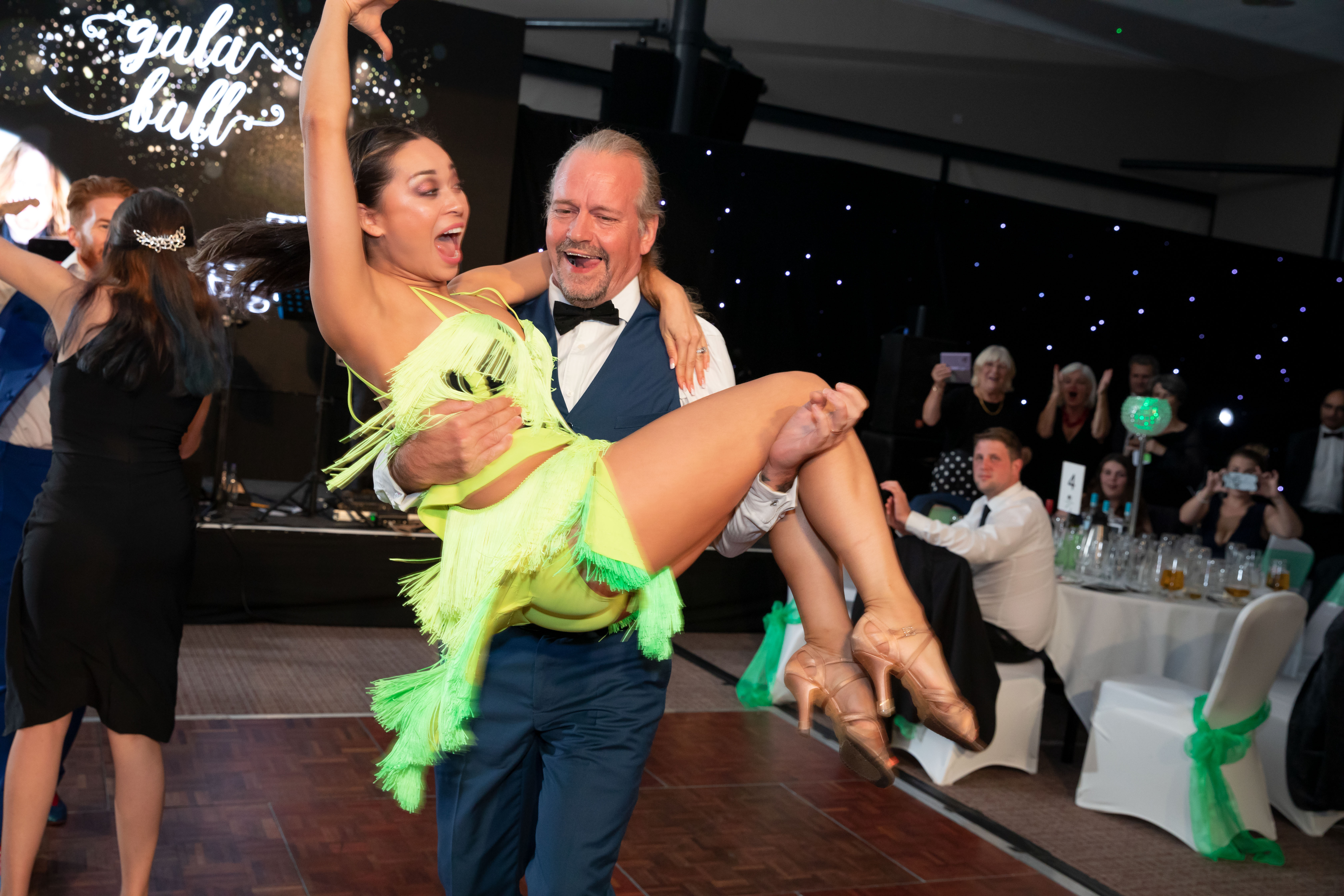 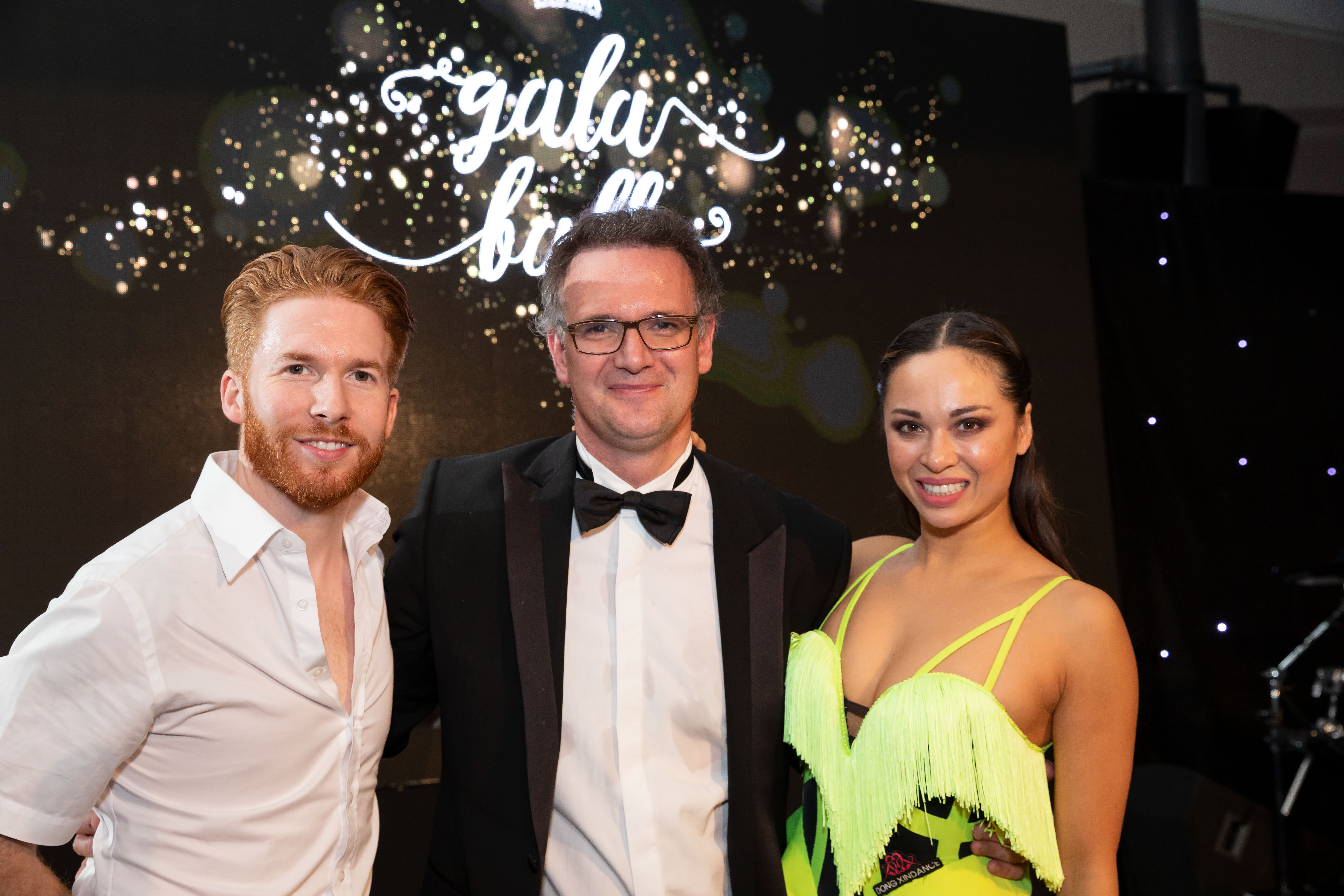 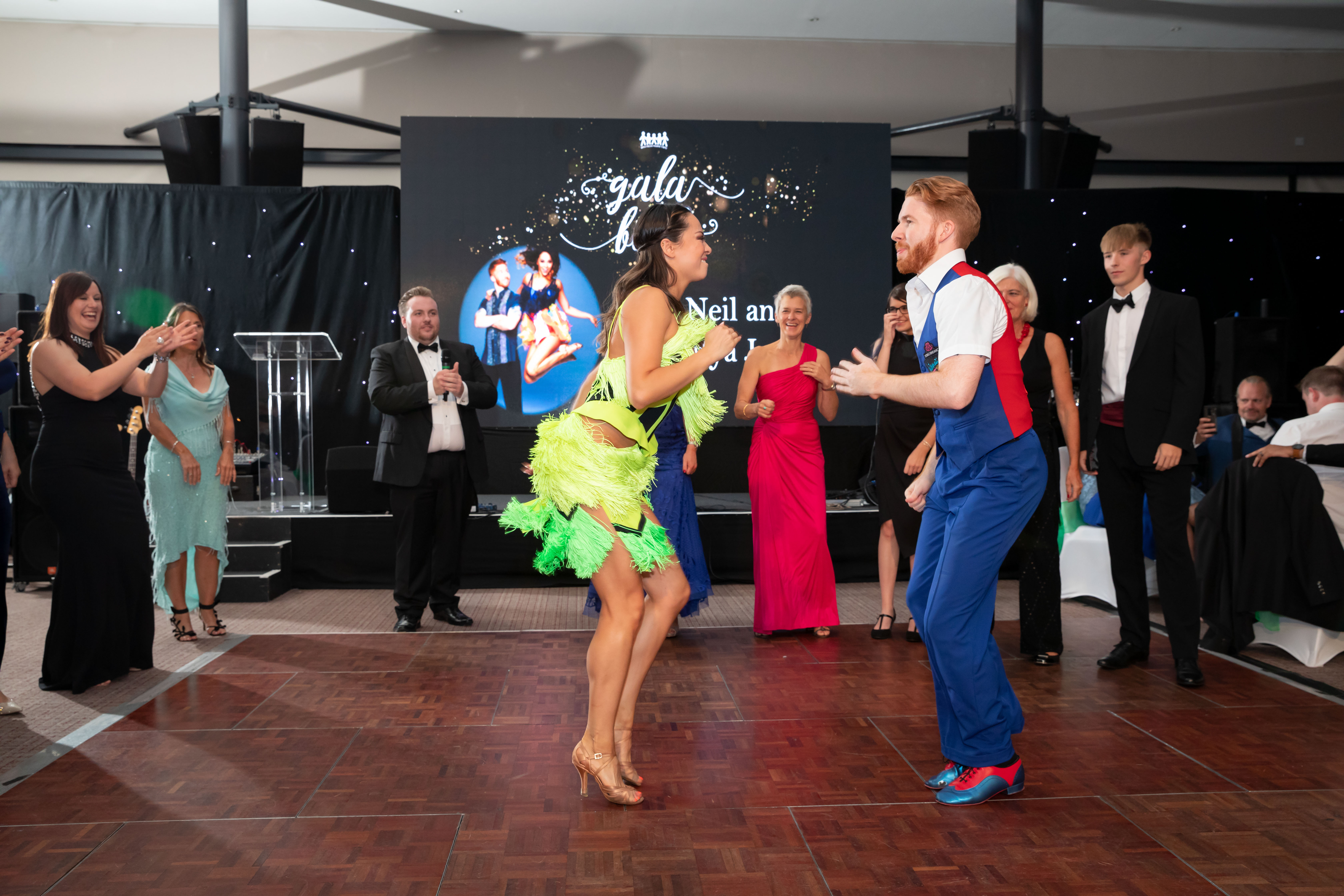 Celebrity auctioneer Charles Hanson helped rake in a whopping £22,000 on the night thanks to the bids, a silent auction, and raffle.

The Strictly stars even auctioned themselves off for a one-to-one dance with fans at £1,000 a pop.

They kicked off the evening with a hilarious performance, as Neil stumbled onto the stage glugging back a bottle of champagne before launching into their impressive routine.

The evening was hosted by actor and singer Thomas Cove who is set to star alongside Katya in The Wizard of Oz this Christmas at Peterborough New Theatre.

Katya, 30, will be playing Glinda the Good Witch in her first ever pantomime.

Meanwhile Neil is heading off on his own tour in 2020 with a dance show called Gingerland filled with comedy and special effects.

Neil and Katya, who have been married for six years, firt became dance partners in 2008.

They plan to keep working and dancing together alongside their solo projects despite their separation.