HAMZA Yassin has revealed the words he whispers to Jowita Przystal before the live routines that have catapulted them to the Strictly Come Dancing final.

The wildlife presenter, 32, said he has made the sentence part of his routine ritual every week throughout the series. 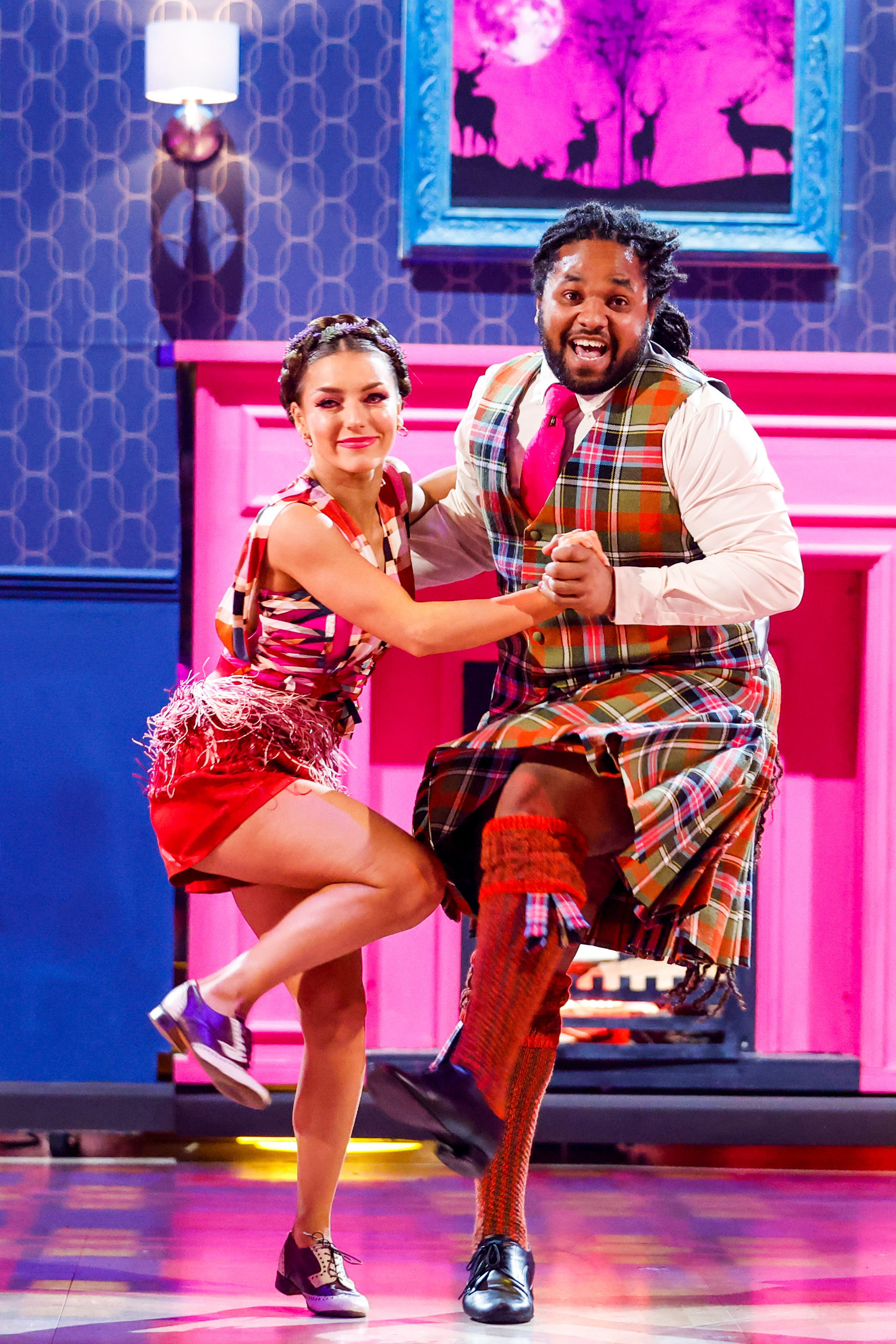 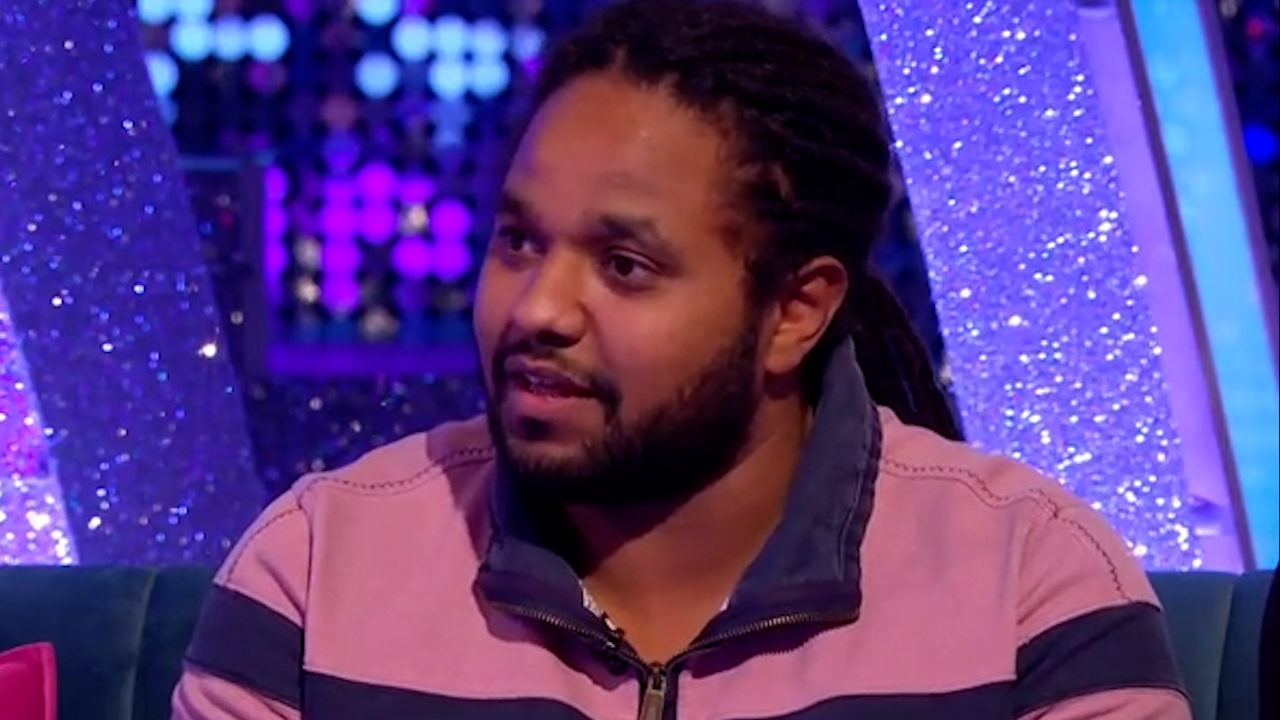 He said: "Hand on heart, every single week, we stand together at the results show and I whisper in her ear, 'Thank you so much for everything you’ve done.

Though Hamza clarified his comments because the camera man has in fact never been in the dance off.

He added about dodging the bottom every week: "I didn't think that this was ever going to happen, let alone that we were in the final.' 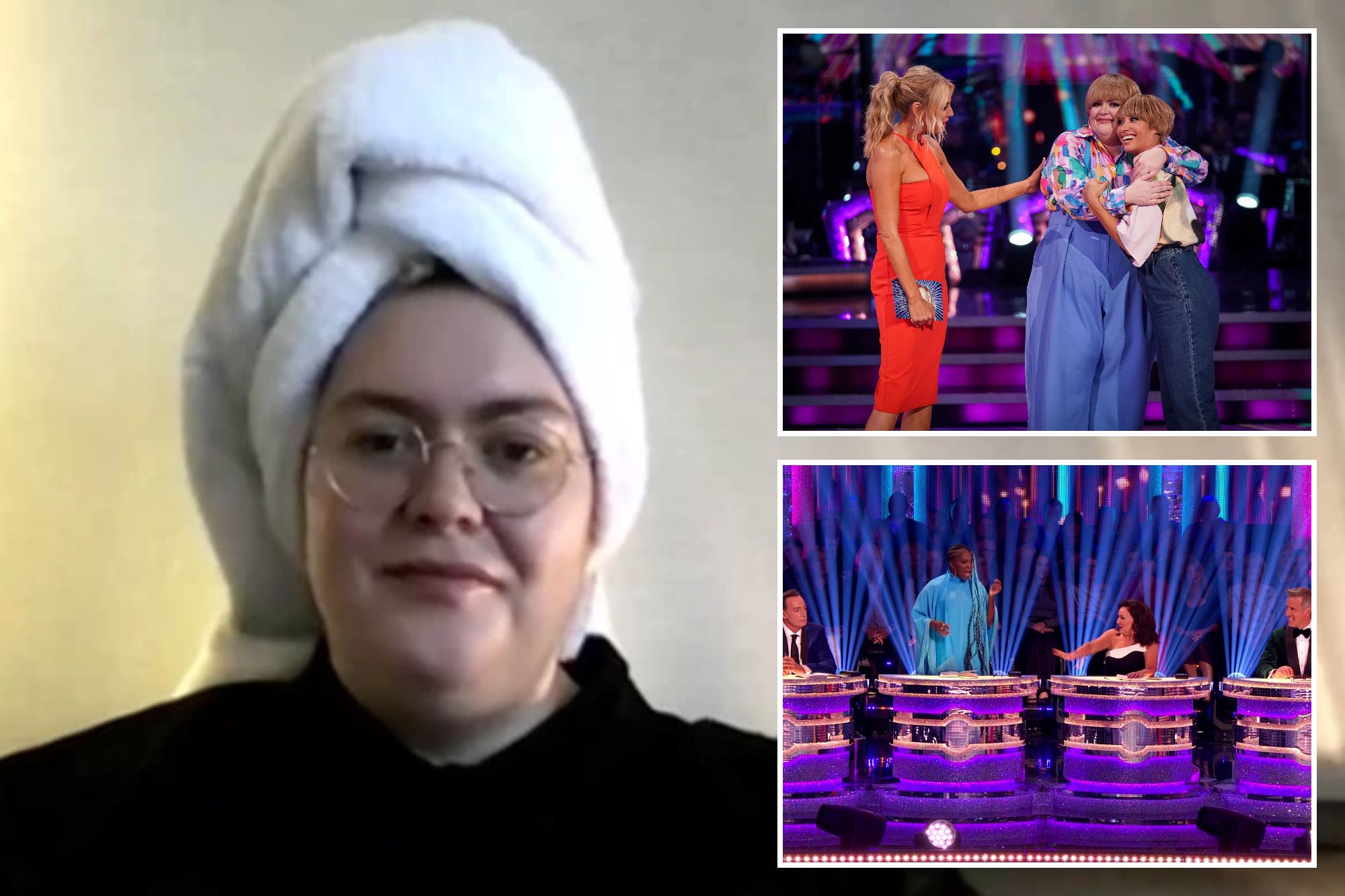 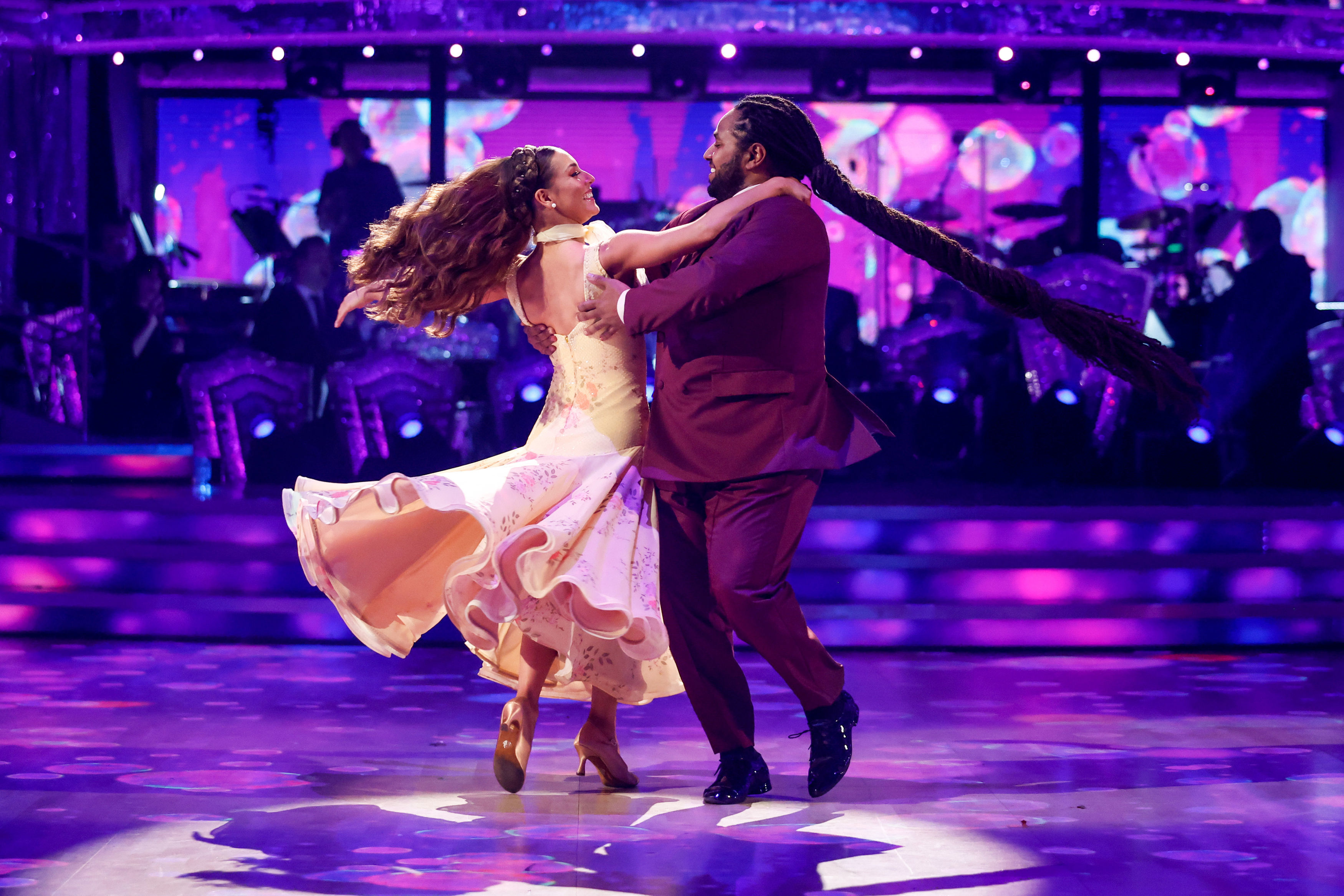 Hamza then became tearful as Jowita told him: "I’m living my dream and to be partnered with Hamza is just the best thing that could happen to me.

"At the beginning of the year I got a calendar that said: 2022 it’s time to shine.

"This meant a lot and now it’s actually come true."

Turning to her dance partner she continued: "Thank you Hamza because you let me shine this year."

WHO IS THAT GUY? 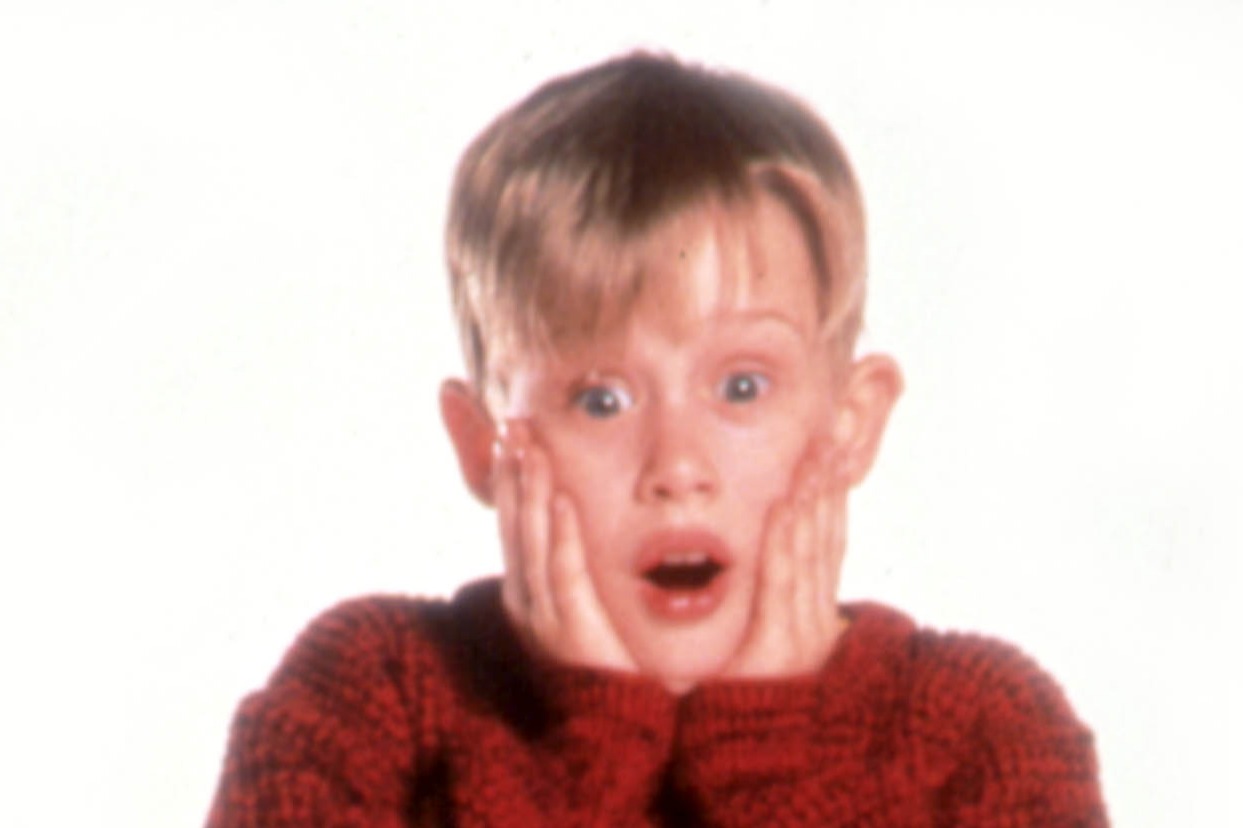 Hamza topped the leaderboard with Jowita in the live semi-final on Sunday.

He is set to fight for the glitterball trophy with his trio of dances, featuring a judges' pick routine of the salsa to Ecuador by Sash! featuring Rodriguez.

He will also perform his and Jowita's couple's choice to Jerusalema Remix by Master KG featuring Burna Boy and Nomcebo Zikode, as well as a show dance to Let's Face The Music And Dance by Irving Berlin.

Molly, 22, and her partner Gu will perform a quickstep to Love On Top by Beyonce as their judges' pick, their rumba to All The Man That I Need by Whitney Houston as their favourite and finish with a show dance to a mix of Kiss and 1999 – both by Prince.

This time the judging panel of Anton Du Beke, Craig Revel Horwood, Motsi Mabuse and head judge Shirley Ballas will offer their feedback and scores as guidance on each of the performances.

The public then ultimately decide who will receive the coveted glitterball trophy for 2022.

Strictly Come Dancing: The Final will air live on Saturday at 7.15pm, on BBC One and BBC iPlayer.

'The Handmaid's Tale' Episode Recap: Where Do We Go From Here?