The 30-year-old professional dancer is make-up free in the intimate photo, wearing just underwear while Joe, 28, is topless. 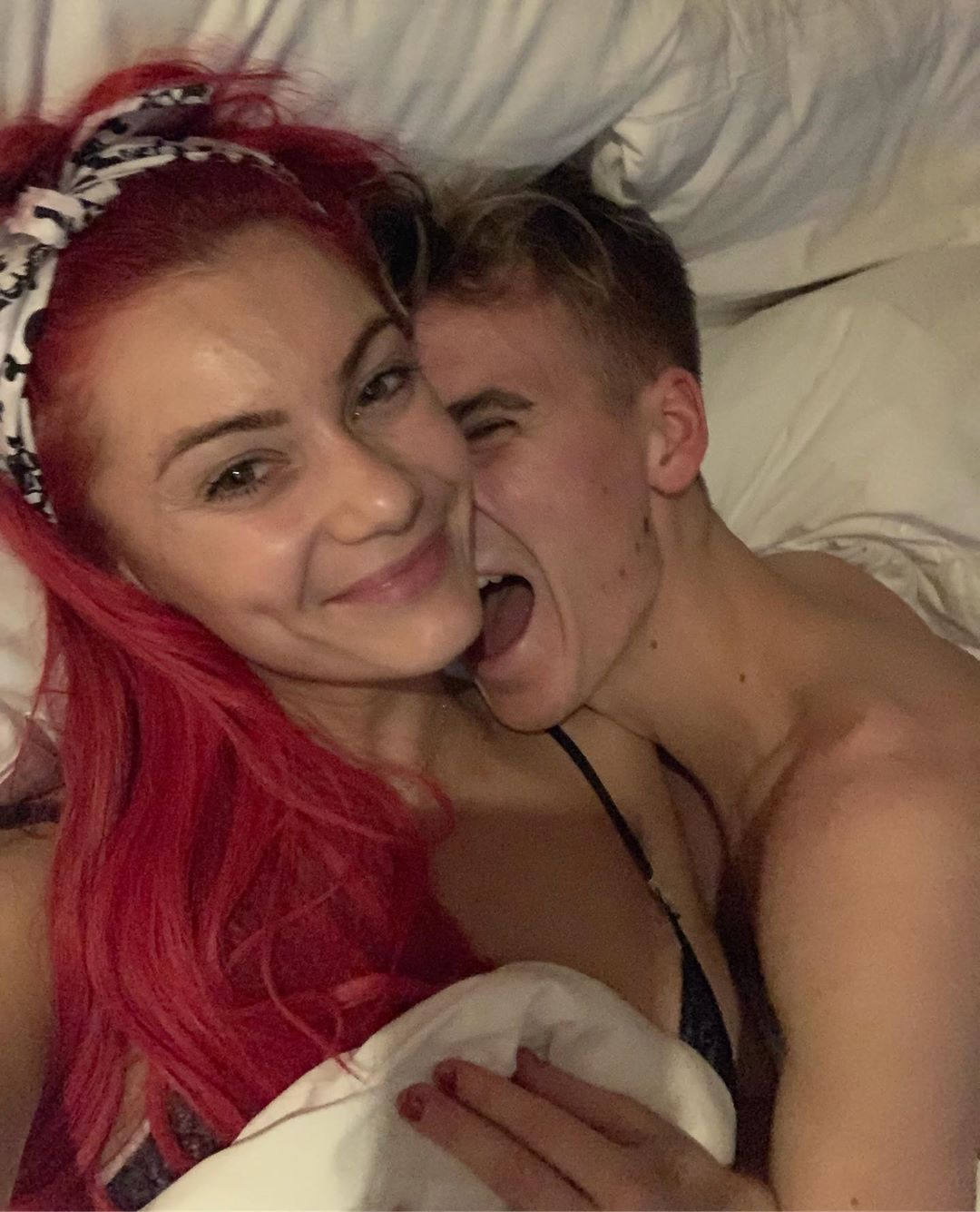 She is beaming at the camera with her famous red hair held back with a patterned headband, and Joe is pulling a face as he nuzzles into her neck.

Dianne captioned the post: "I don’t think there has been a single day since I met him where we haven’t laughed" alongside a smiling and heart emoji.

The lovebirds met when they were paired together for last year's series of Strictly.

They narrowly missed out on the Glitterball trophy, confirming their romance shortly after the loss. 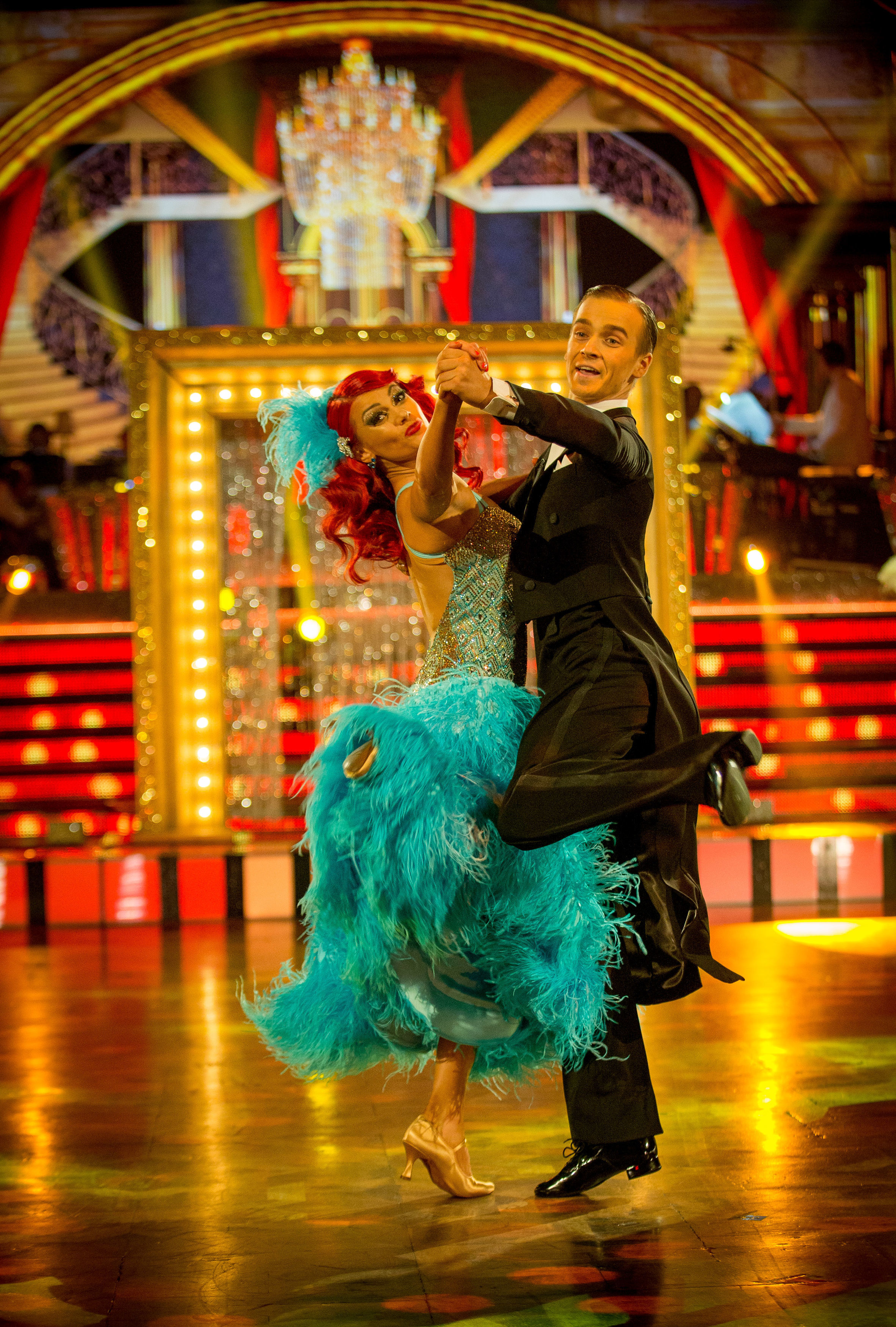 Joe wrote at the time: "I may not have won the Glitterball, but I've won something a million times more special."

Their relationship has gone from strength to strength, with Joe supporting Dianne following her shock elimination from this year's series of the BBC One dance show.

The Australian native had been partnered with Dev Griffin, and viewers were outraged when they were booted off last month.

Joe appeared on Lorraine the day after the results show aired, and when the host asked if his girlfriend was okay, he replied: "No, not really, no. 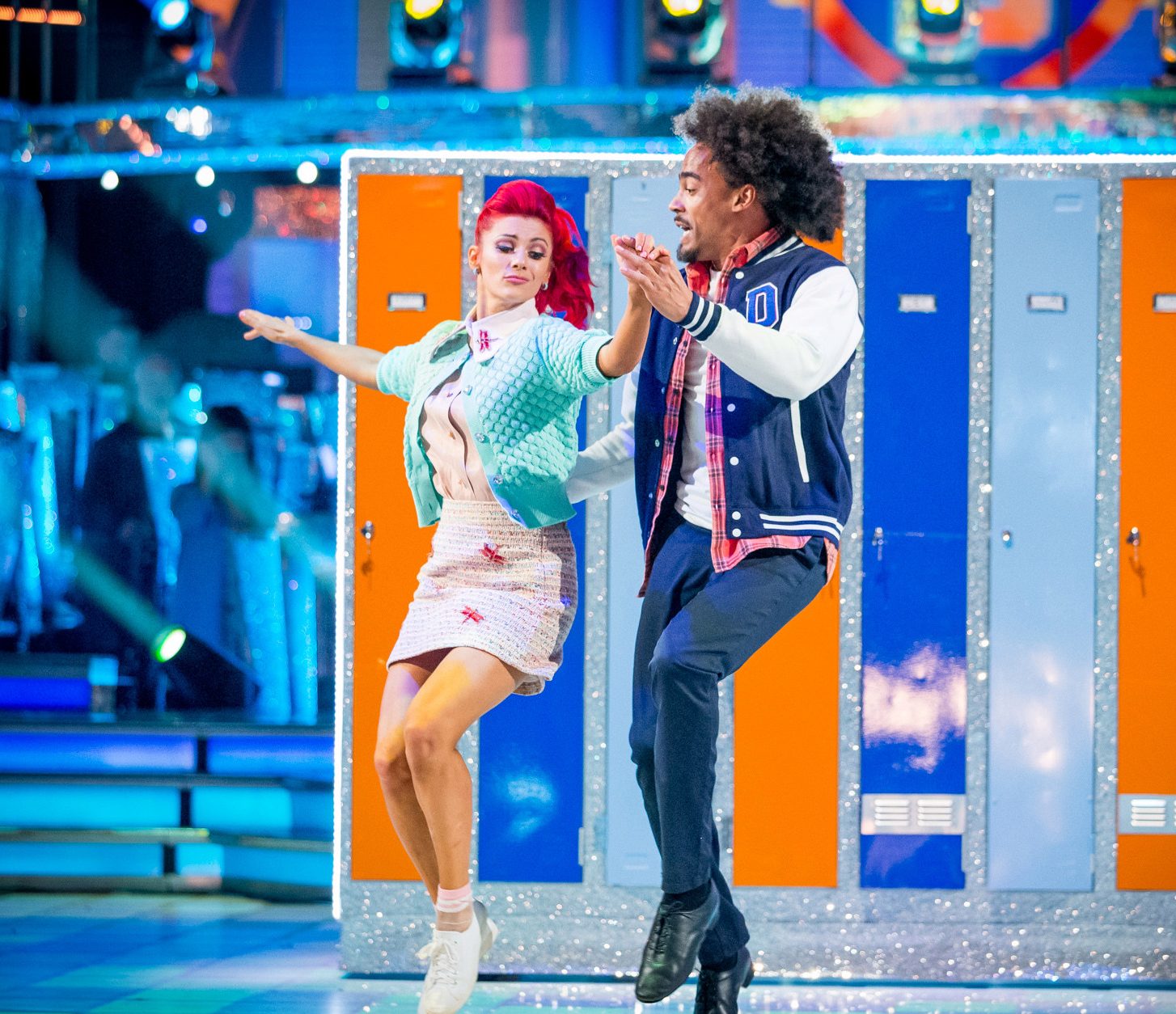 "I really don't think it should have been them to go.

"I think they had so much potential. He was an amazing student. It doesn't seem…"

Unable to find the words he added: "Weird."

Quizzed about what happened, he replied: "Good question. What did happen? I think like the rest of the country right now I'm in massive shock. Absolutely gutted for Dev and Dianne." 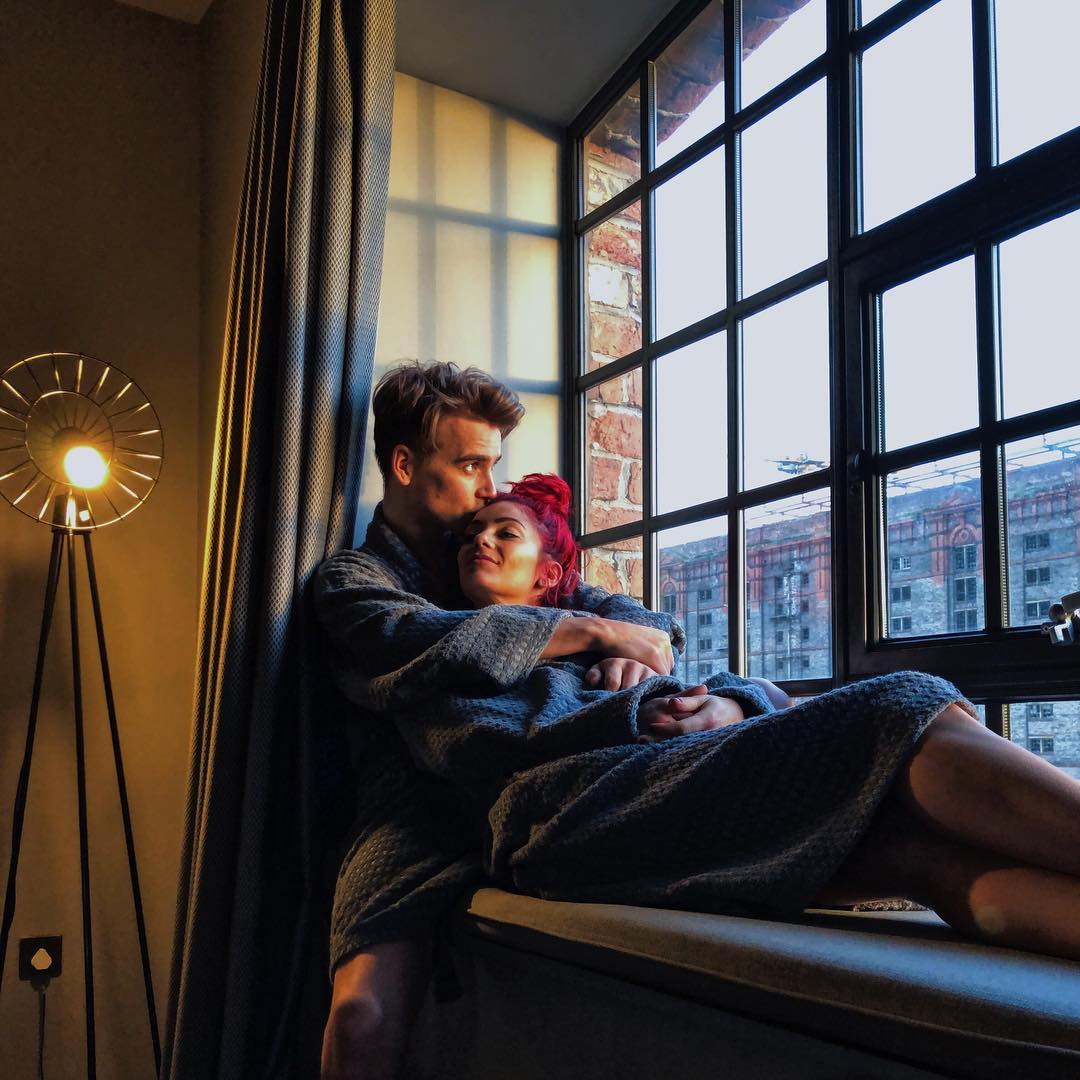 Dev and Dianne were scored 27 out of 40 for their Cha Cha Cha by the judges, leaving them tenth out of 13.

The score combined with the public vote meant they had to face the dance off.

The news came as a shock for those at home after their performance the week before saw them get 36 out of 40 points.

Fans later branded it a "fix" as they claimed they were unable to vote for Dev because the phone line wasn’t working.