The former Strictly Come Dancing pro dancer is set to hang up his dancing boots and pick up a mic instead.

Brendan Cole was dramatically axed from the dance show last year, but he’s reportedly looking forward to getting back at his former BBC bosses with his new hit show.

The 43-year-old is said to be looking at a singing career by appearing on Celebrity X Factor.

Sources claim ITV bosses said that his singing will make for great TV.

A source told The Sun on Sunday: “Brendan is a big character and the bosses are sure that he will be a big draw for their audience.

“His Strictly fans aside, they are expecting people to tune in to see how his singing compares to his dancing.

“For Brendan’s part, he’s excited about the prospect of a new challenge.” 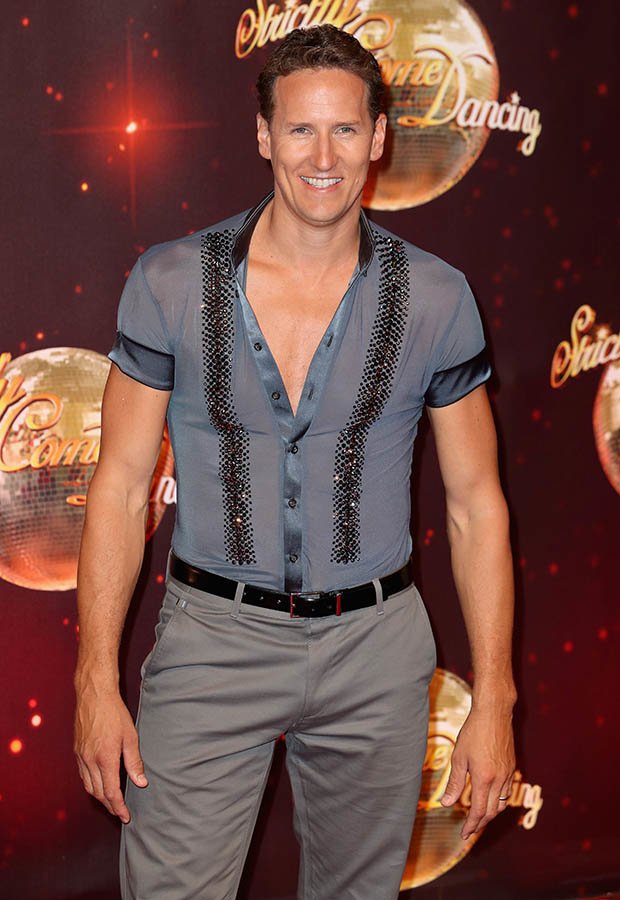 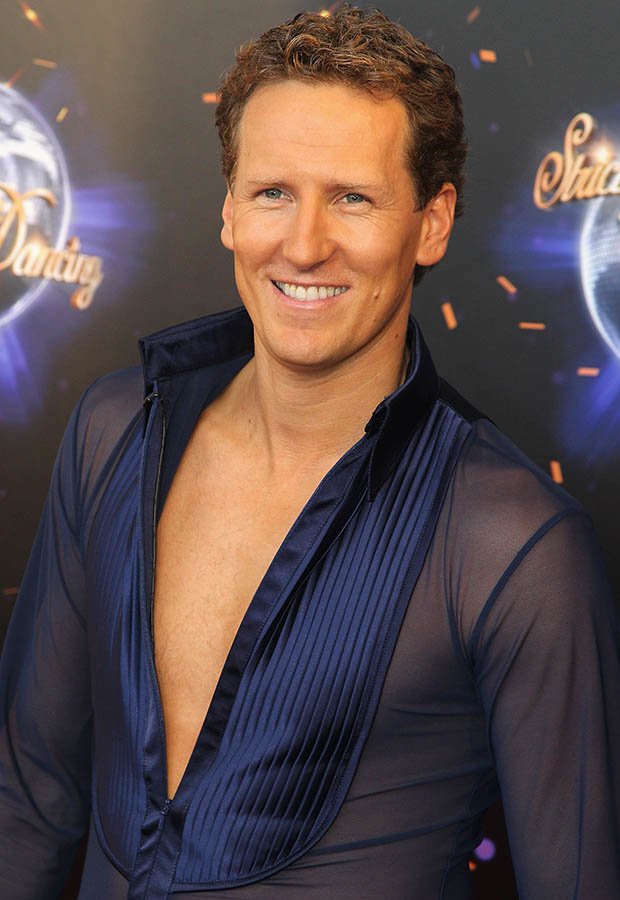 The source also went on to say that appearing on a rival channel is great payback for Brendan’s sudden dumping from BBC’s Strictly.

They said: “It’s also not lost on him that appearing on a rival channel in a big prime time slot is a bit of a two fingers up at his old bosses at the BBC.”

As one of the original dancers, Brendan joined Strictly back in 2004 and won the first series with partner Natasha Kaplinsky. 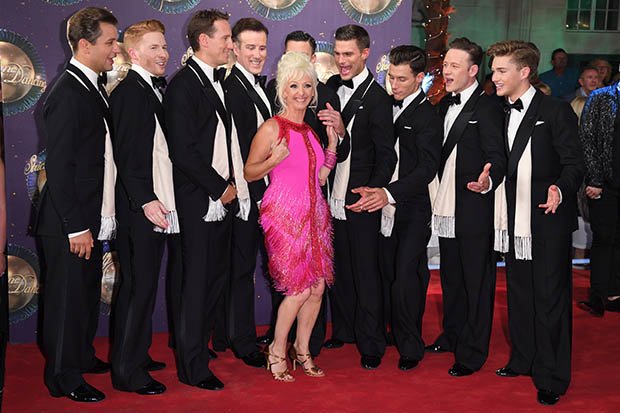 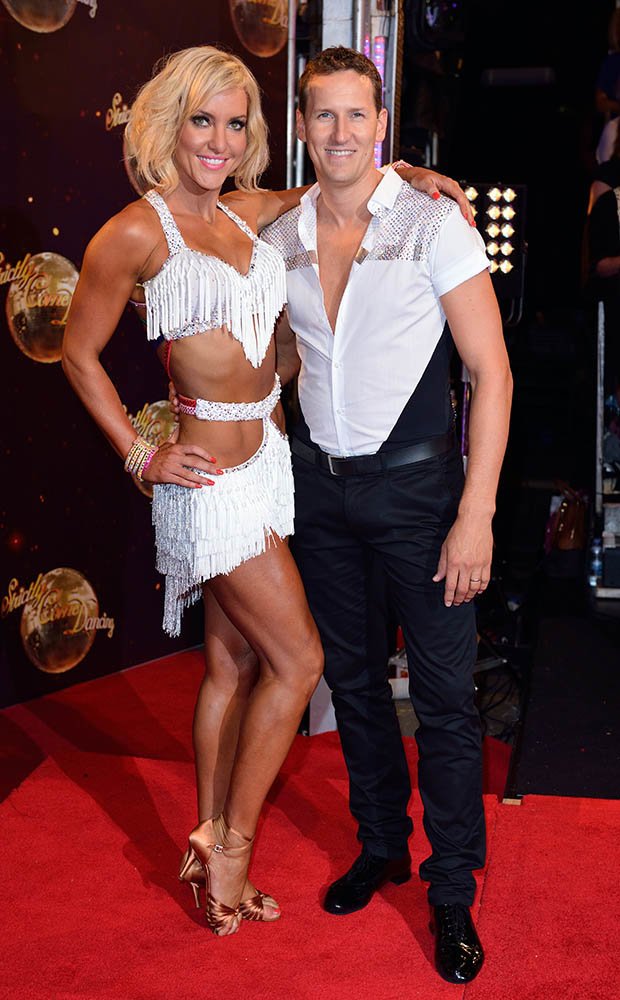 But in February last year, after 14 years on the popular show, Brendan was dropped.

He later admitted on Lorraine: “One of the saddest bits is that it will go on and I won’t be a part of it. It’s like not being invited to the party… I wasn’t ready to hang up the old dancing shoes.”

Looks like you’re being invited to another party now Brendan…

Joe Garratt: What has the response been to Joe’s behaviour towards Lucie Donlan?