SAFFRON Barker has split from her boyfriend Tyler Dixon less than a year after he moved into her £1million mansion.

The YouTuber and Strictly star, 21, called time on their romance this week, but insisted there was “no bad blood”. 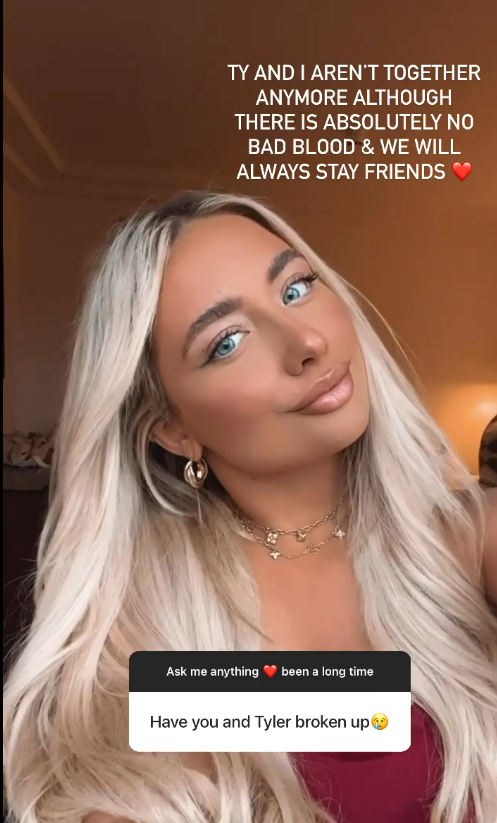 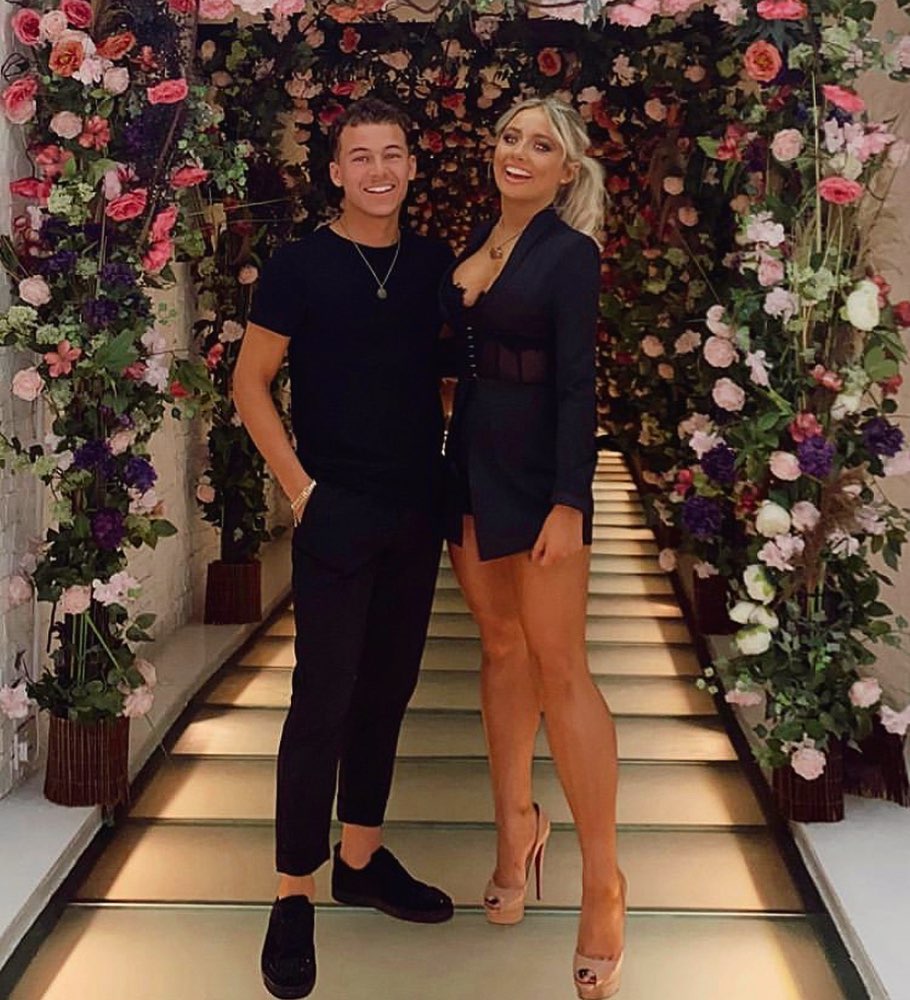 She told her followers: “Ty and I aren’t together anymore although there is absolutely no bad blood and we will always stay friends.”

Fans first suspected they were on the rocks when Saffron jetted to Dubai with her girlfriends last month, but sources say they were still together then.

They said: “Everyone thought Saffron and Ty had split in October when she went on holiday and spent time with Love Island star Biggs.

“They didn’t actually end things until this week when they decided it just wasn’t working.

“Saffron is still so young and is super busy with work – it’s just a shame after they grew so close during lockdown.”

Saffron and Tyler met on Instagram during lockdown and she went public with him in an Instagram video in August 2020.

At the time Saffron says Tyler didn’t know who she was, revealing:“He didn't know who I was but his grandparents did. Typical! I'm not complaining about that. It's perfect.”

Speaking about how they met, she told new! magazine: "I started speaking to him online. I know it's cringe, but it was cute – we used to have dates over the phone because it was the only way we could.

"We'd order a takeaway at the same time, or watch the same movie. We'd do quiz nights together. I remember saying to my mum, 'I genuinely feel like I miss him,' and I'd never even met him."

The couple went on a number of luxury hotels and he moved into her new mansion prior to the split. 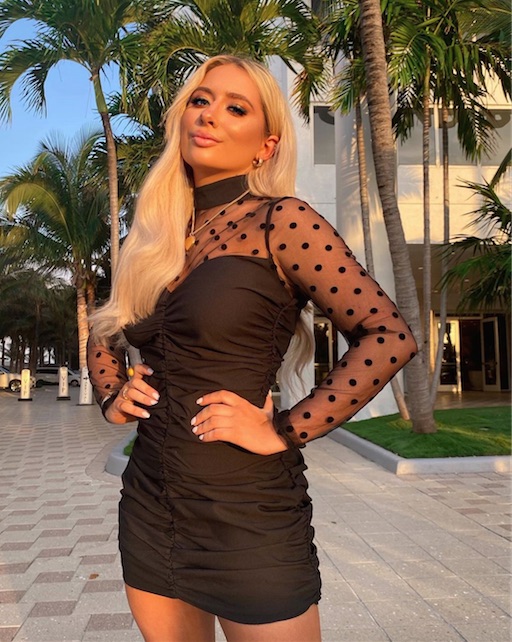 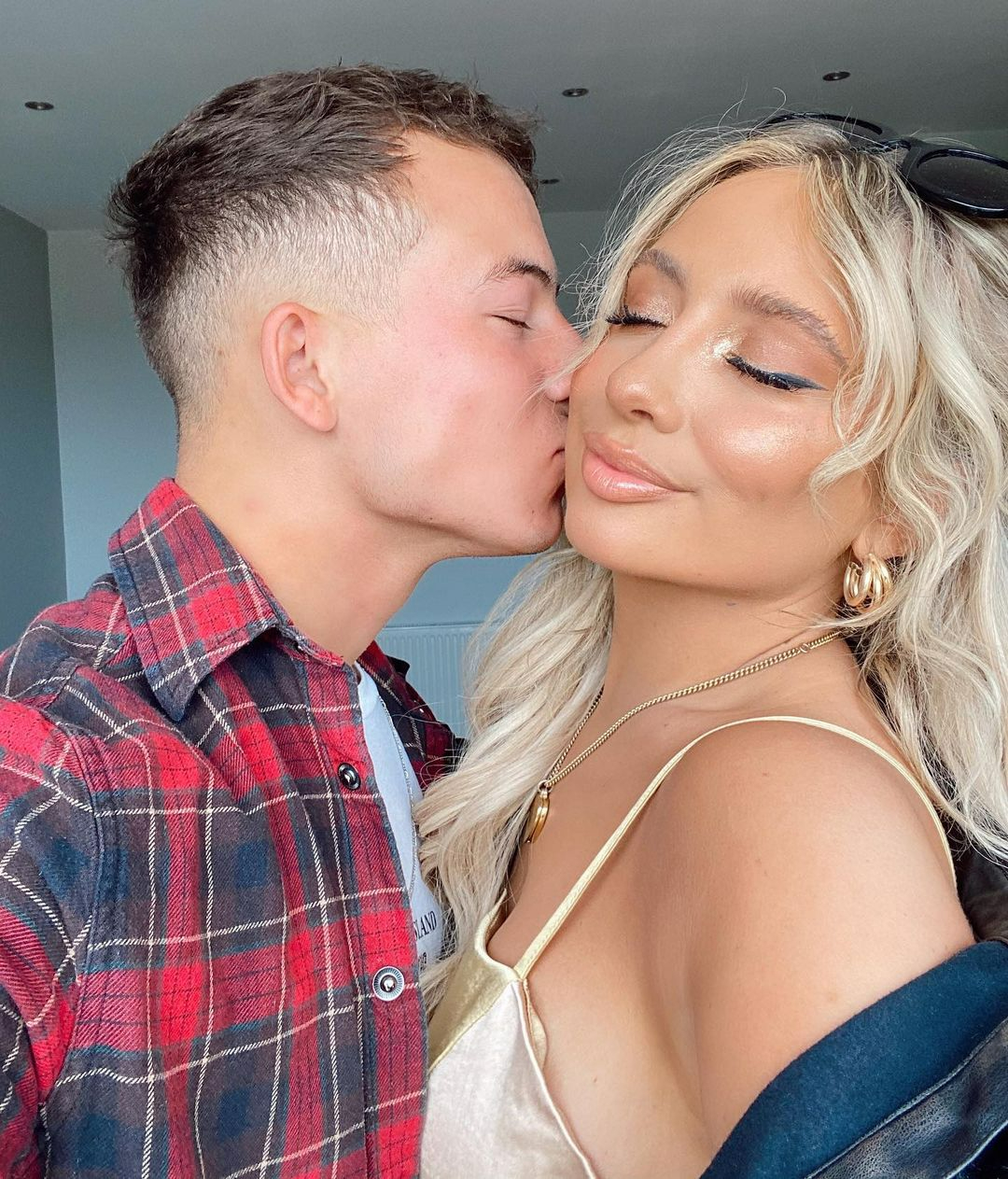 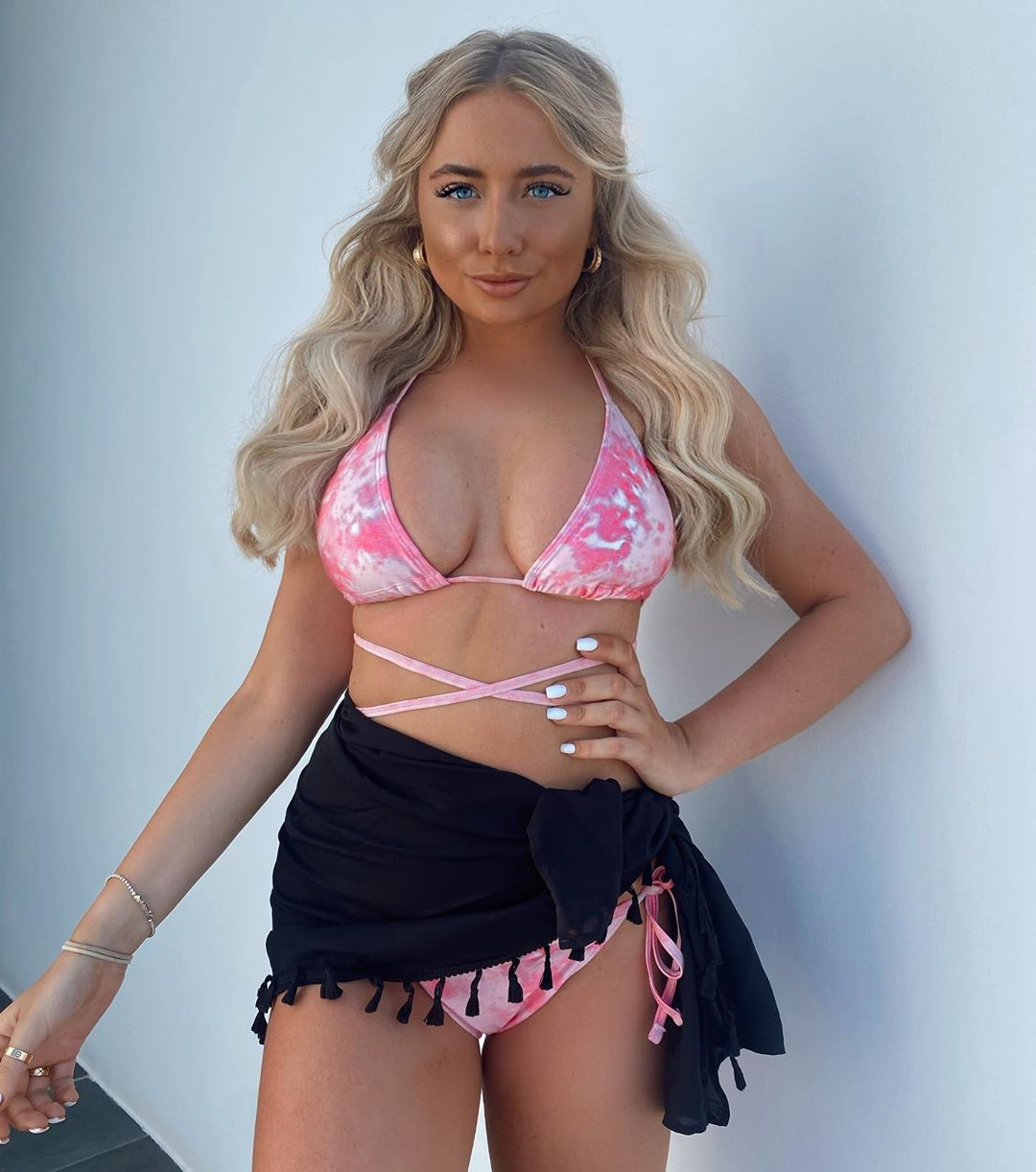 The Luminaries series vs book: What are the differences between the BBC show and novel?