The mother-of-two's life came crashing down when former rugby player Ben left her for his dancing partner Kristina Rihanoff. 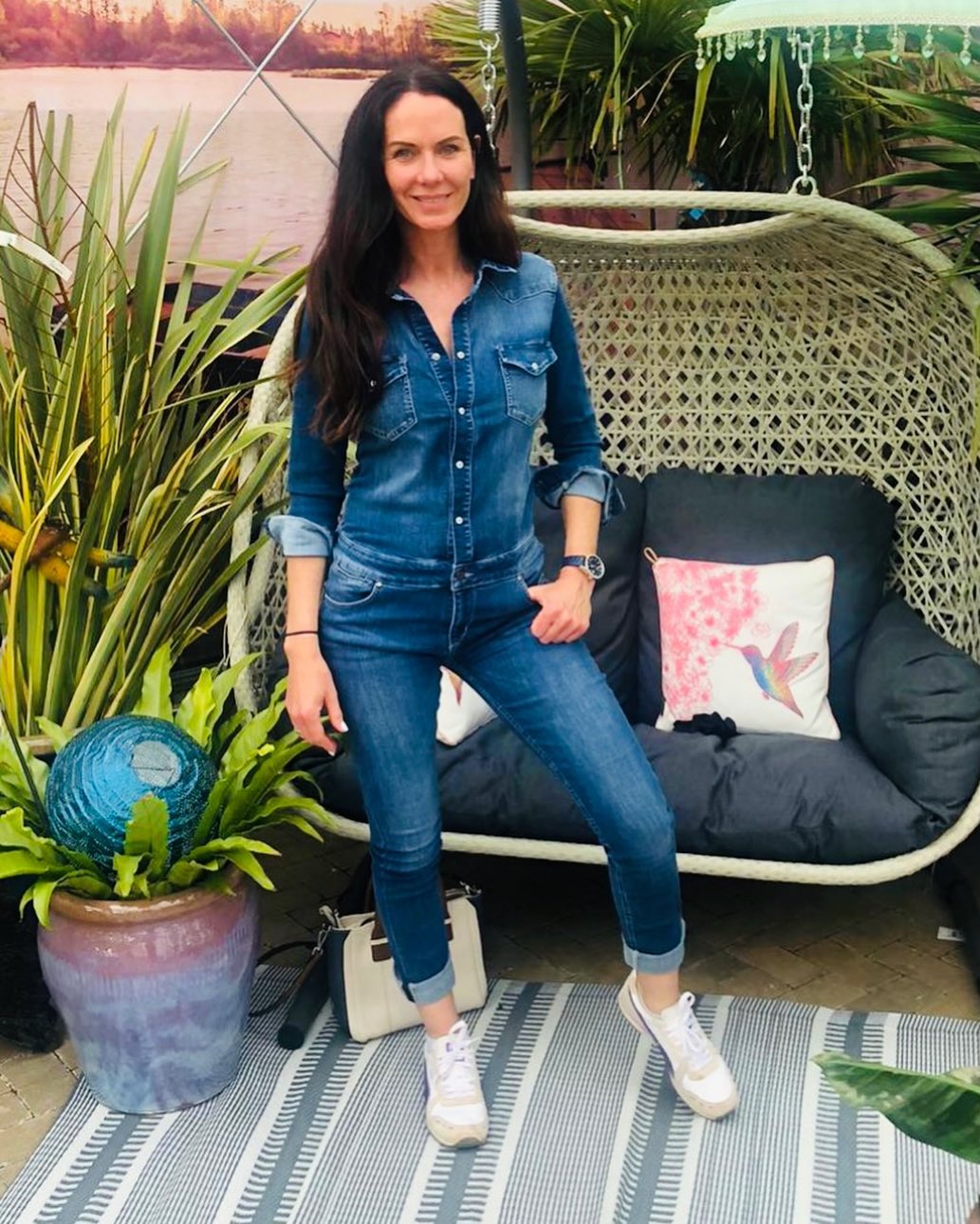 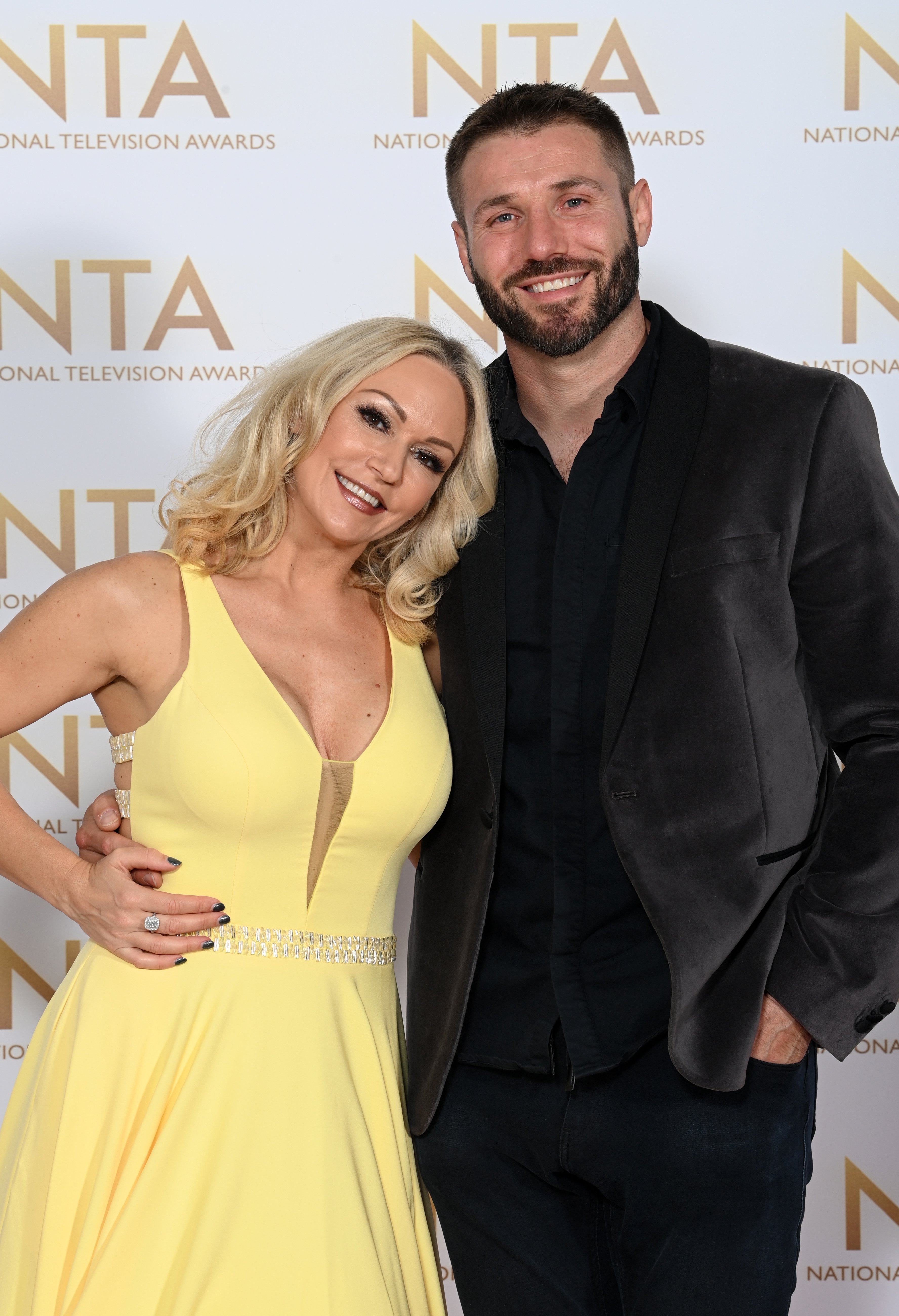 Abby, 42, and Ben were still very much a married couple when he was paired up with Russian dancer Kristina on the BBC show back in 2013.

But the former Rugby star left her for the professional ballroom star – with their divorce finalised in 2016.

At the time, Abby lashed out at Strictly favourite Kristina, 43, calling her a "f**king Russian dancer" as she battled her heartbreak.

But now the mother-of-two, who shares daughter Harriette with Ben, has revealed she regrets losing her temper at the time of the break-up.

Abby told New magazine: "At the time of the break-up, when hugely stressed, I once angrily referred to Ben's partner as a 'f***ing Russian dancer' to a journalist hassling me. I regret that now."

She went on: "I'm happier in my own skin and I'm not that broken girl who used to be married to a famous rugby player."

Abby admitted that while Ben and Kristina live nearby, she hasn't seen the dancer since the show despite the rugby star co-parenting their daughter.

"When we hand over the kids I sometimes see a little of the old Ben and it makes me feel sad, but I breathe deeply and get on with my day," she said.

Abby admitted that she won't be watching Strictly Come Dancing this year – as the new series got underway over the weekend.

Instead, she said she was worried the Strictly Come Dancing "curse" would strike again among any of the new pairings.

The "curse" is a phenomenon that hits celebrities and their dance partners during their time on Strictly Come Dancing.

Due to the harsh schedules, sexy dance moves and close quarters with their partners, their off-screen romances sometimes suffer as a result.

There's already a long list of couple's who have succumbed to the horror "curse", including Ben and his former wife Abby.

Neil and Katya Jones split after she was spotted kissing dance partner Seann Walsh, while Stacey Dooley left her boyfriend to be with Kevin Clifton.

Dianne Buswell split from her boyfriend Anthony Quinlan before forming a romance with Joe Sugg, and Louise Redknapp's marriage ended up "under strain" following her appearance on the show.

Last year, Abby admitted she regretted spending so many years crying over her ex husband Ben after their marriage fell apart.

"My whole world fell apart when Ben made the decision to end our marriage. It's like a bus has hit you. I was broken — completely broken," she told the Daily Mail.

"One moment you're a family unit, the next you not only lose your husband but your children when they're with their dad.

"Once I began to accept that I couldn't change things, I started to feel better and the sun came out." 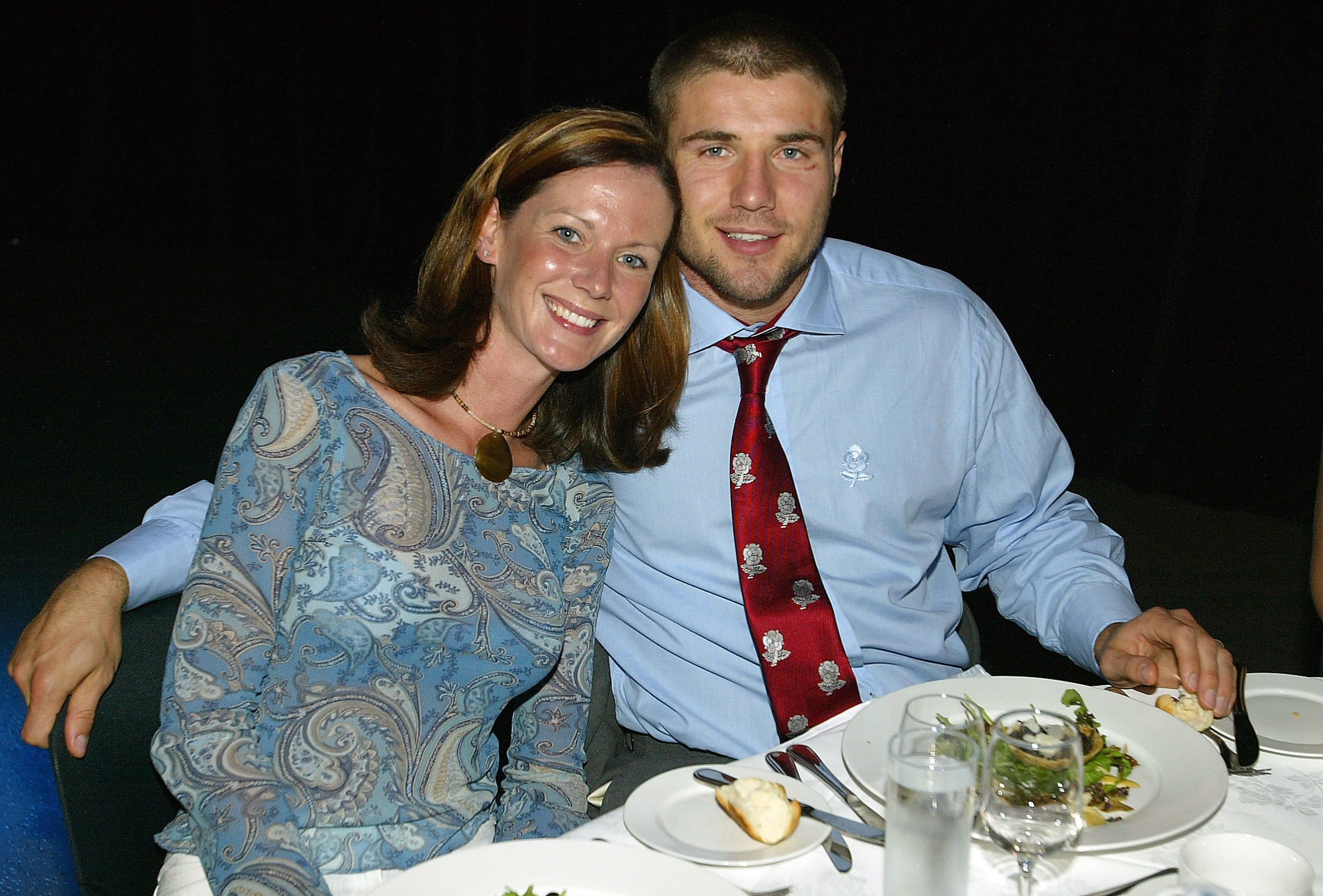 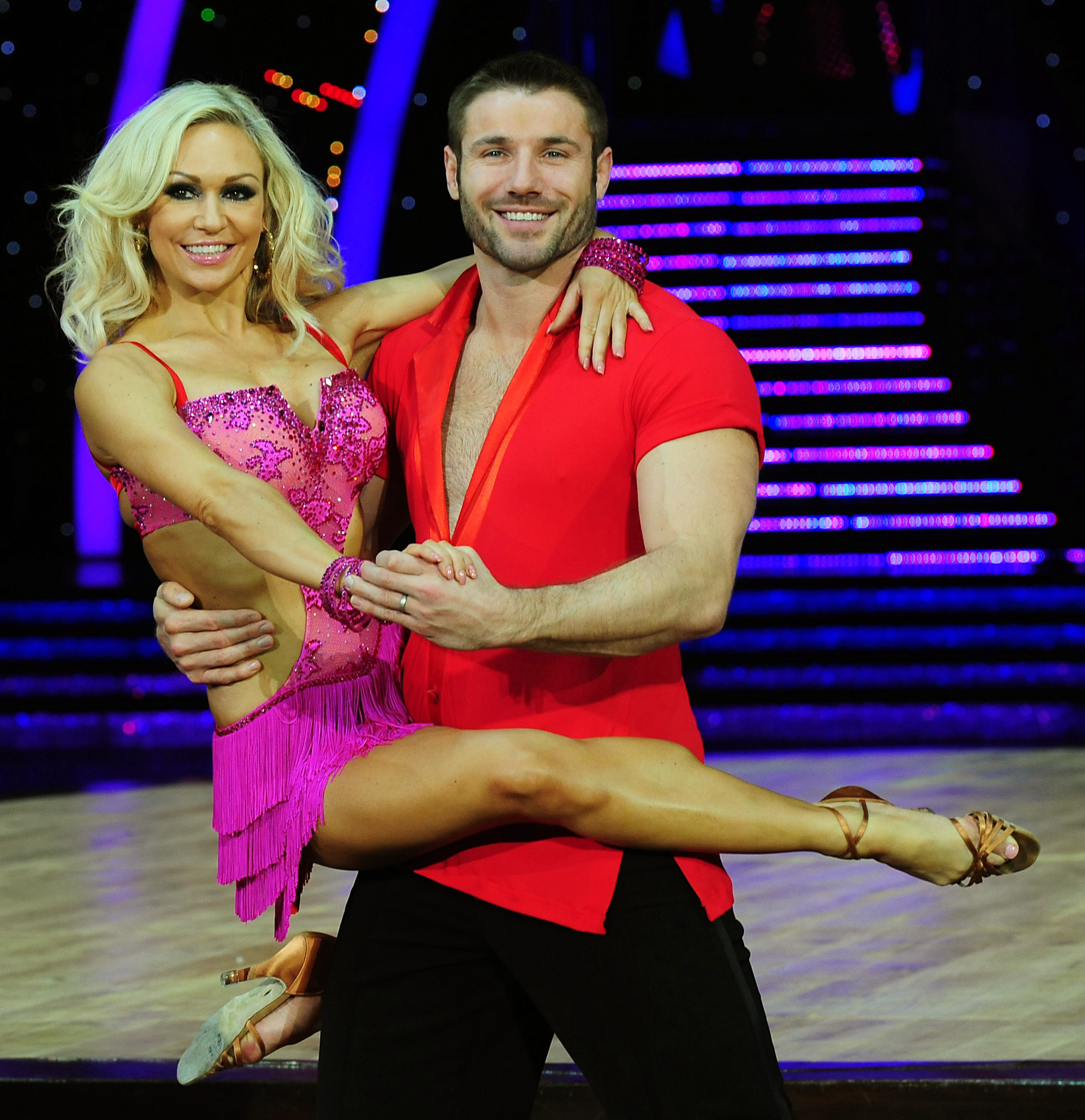