Home » TV » Strictly Come Dancing leaderboard 2020: Who is at the top of the Strictly leaderboard?

Strictly Come Dancing fans were wowed during tonight’s (Saturday, November 7) show as the remaining 11 couples took to the dance floor for Movie Week. From Star Wars and Moulin Rouge to The Good, the Bad and the Ugly and Frozen 2, the BBC dance competition had viewers at home excited for more. Now, the judges’ scores have been added up and their top performer has been revealed.

Who is at the top of the Strictly leaderboard?

Fans were disappointed last week when Strictly Come Dancing didn’t host its themed Halloween week which it has done since the show began.

This was because the creators felt it was too early in the competition, seeing as it had only been the competitors’ second week.

However, this week is a different story as the Strictly couples were able to take part in the fan-favourite Movie Week.

As predicted, the themed evening didn’t disappoint with bizarre and glamorous performances in equal measure. 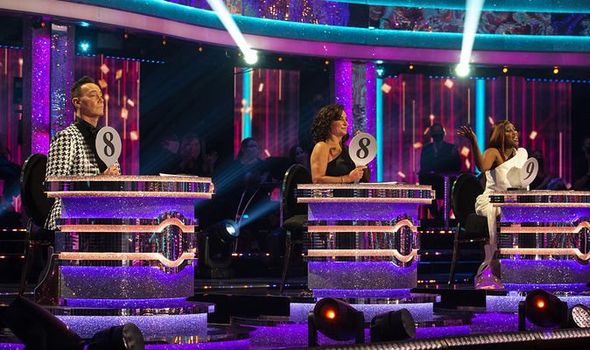 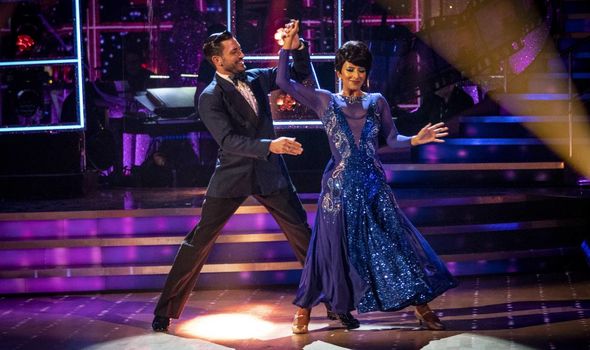 In the first week, no one went home as the judges’ scores were then carried over for the following week.

These two scores were then added together and so in the final leaderboard, taking into account both scores,

Both celebrities were awarded 12 points as a result which they were clearly ecstatic about.

So who has topped the leaderboard following tonight’s performances for movie week? 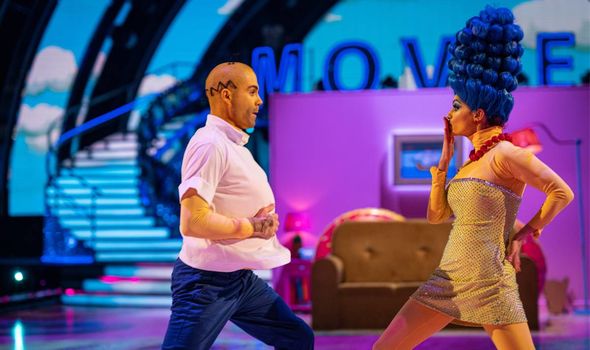 Leading the way in first place for week three are GMB presenter Ranvir Singh and partner Giovanni with 27.

In second place are Bill Bailey and Oti with 26 points, followed by Maisie Smith and Gorka, JJ Chalmers and Max George in joint third with 24.

At the other end of the leaderboard are Jason Bell and Luba who scored just 12 with the judges so they could be in trouble of leaving Strictly.

Other couples who are near the bottom after all 11 performed are Nicola Adams and Katya, Clara and Aljaz and HRVY and Janette. 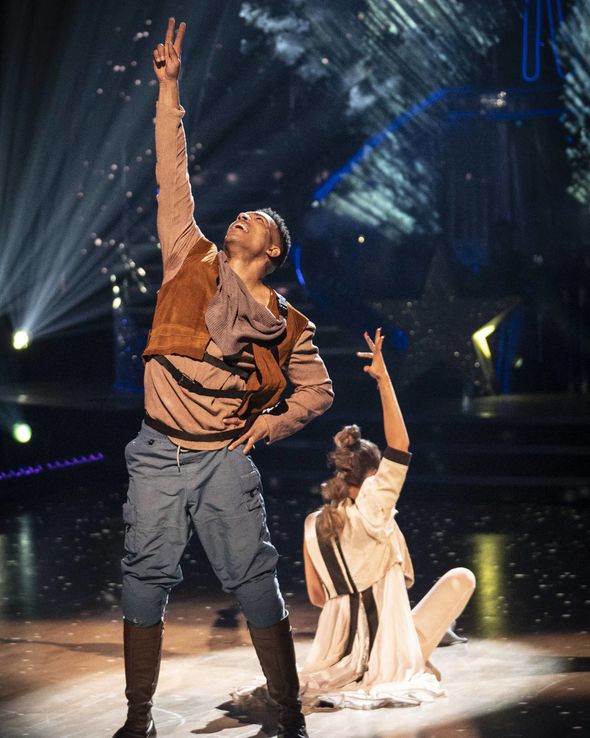 The leaderboard from week three is:
Ranvir and Giovanni: Score 27 with 11 points

Maisie and Gorka: Score 24 and 9 points

Max and Dianne: Score 24 and 9 points

Jamie and Karen: Score 23 and 8 points

Caroline and Johannes: Score 21 and 7 points

HRVY and Janette: Score 21 and 7 points

Clara and Alijaz: Score 20 and 6 points

Nicola and Katya: Score 19 and 5 points

Jason and Luba: Score 12 and 4 points

But luckily it isn’t just up to the judges over who stays and who goes.

Voting opened at the end of tonight’s show and will close later this evening.

The bottom two will be revealed tomorrow and these couples will then have to face the dreaded dance-off.

Here, it will then be up to judges Shirley Ballas, Motsi Mabuse and Craig Revel Horwood to make the final decision as to who will leave for good.

EastEnders spoilers: Carry On legend Anita Harris joins soap as a psychic tasked with reuniting Bailey with her dead mum