Bill Bailey has quickly become one of the favourites to win Strictly Come Dancing despite initially being tipped to leave the competition in its early stages. Last week, he scored an enviable 24 points for a Dr Dolittle-inspired Quickstep, which was given much praise by the judging panel of Craig Revel Horwood, Motsi Mabuse and Head Judge Shirley Ballas – with the former now dubbing Bill as “amazing” in an appearance on tonight’s edition of The Jonathan Ross Show.

The show has had its fair share of acts who’ve not done so well over the years.

Professional dancer Anton Du Beke has even become renowned for – more often than not – being paired with contestants who tend to lack in dancing ability.

Anton was voted out with partner Jacqui Smith after the pair found themselves trailing at the bottom of the leaderboard.

However, one person who has left viewers and judges alike pleasantly surprised is Bill. 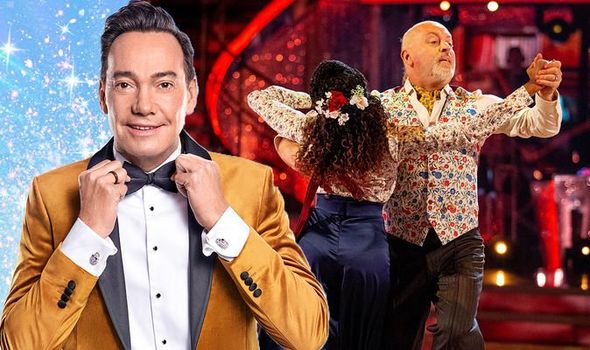 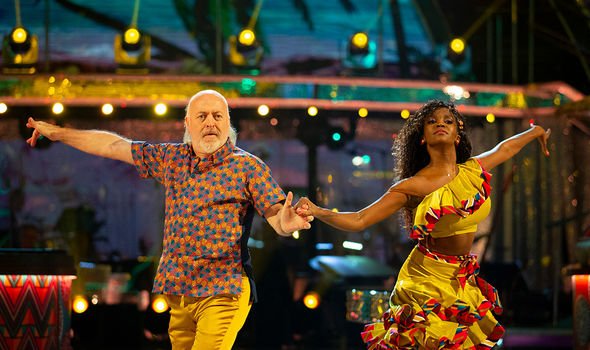 The comedian has brought nothing but joy to the ballroom and now judge Craig has revealed his thoughts towards the contestant.

Of course, Strictly is first and foremost an entertainment programme, with some of those taking part finding dancing easier to get to grips with than others.

However, fans are keen to see contestants progress through the series for their ability.

Tonight, Craig will open up on The Jonathan Ross Show alongside Motsi as they divulge all the gossip from this year’s series. 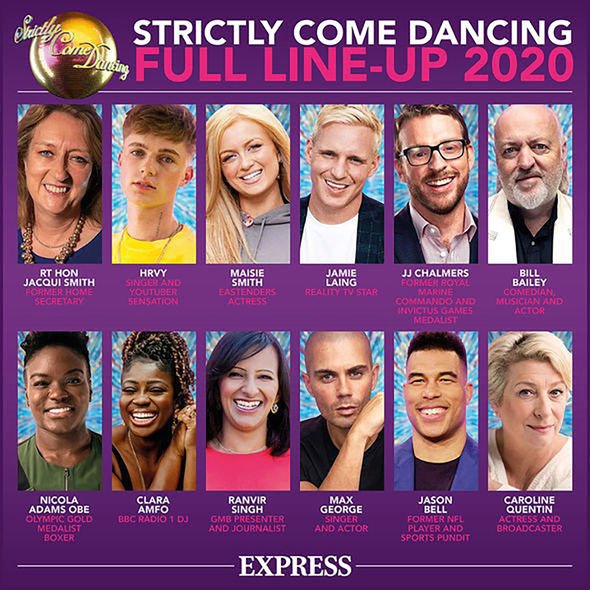 Explaining his dislike for “comedy” acts on the show Craig says this evening: “Only because they’re a waste of time… we’re trying to wave a dance flag and trying to protect our industry.

“Then someone comes along and the audience laughs and screams at them and then votes them through.. it’s a story of two halves.

Craig continues: “It’s an entertainment show and we have half the vote. But I love Bill Bailey. He’s amazing.

“I was dissing him before, I’d never seen him dance. I thought there’s no way, he’ll be useless.

“But actually he’s put his heart and soul into it and I totally and utterly respect that.”

It comes after Craig had given his verdict on how he thought Bill would fare before his journey on the show had begun.

“I think Bill Bailey is going to suffer but he’ll be brilliant when it comes to backchat with the judges.

“He’s going to give me a run for my money. He’ll have a fair few goading scenarios up his sleeve for me,” he told Digital Spy last month.

Luckily, Craig was happy to admit Bill had proved him wrong as fans will get to see him take to the floor for the third time.

And Craig makes it clear the panel had no idea of the feature, reminding fans: “We can see nothing. We don’t even know what’s happening.”

Motsi adds: “I watched for the first time on TV. I was like, ‘Wow, that elephant!’”