The remaining 13 celebrity contestants will be battling it out on the dance floor for the fourth time tonight on Strictly Come Dancing 2019. Each pair will be hoping they have what it takes to impress the judges and those watching at home, to make it through to next week and be one step closer to lifting the Glitterball Trophy. But for Michelle Visage it seems she has a disadvantage which could compromise her place in the competition.

Michelle, 51, joined the nation’s favourite dancing competition “to show [the public] what she can do” as a “50-year-old woman”.

She is partnered with Giovanni Pernice, 29, and since stepping onto the dance floor for the very first time four weeks ago, she has left a stellar impression with both the judges and the public.

Together, she and Giovanni scored a whopping 35 combined points and sat third of the leaderboard. 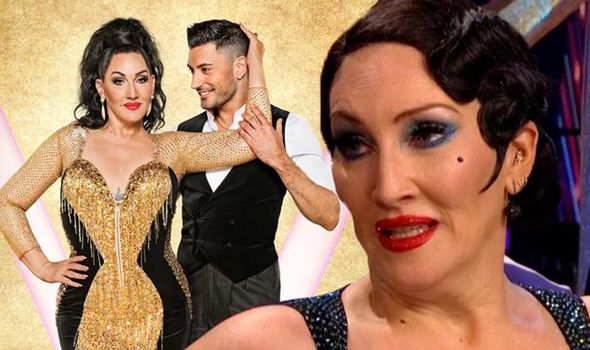 But it seems she could be following Anneka Rice, who was the second contestant to be eliminated from the competition last weekend.

The Treasure Hunt presenter, who was partnered with Kevin Clifton failed to impress with their Charleston after scoring a measly 11 points.

And according to research conducted Zazzle Media, one of the reasons why Anneka was booted out was because of her age.

Will Michelle suffer the same fate?

Zazzle Media explained how Anneka was initially one of the  favourites to win the show, but lasted a mere two weeks before failing to get public support. 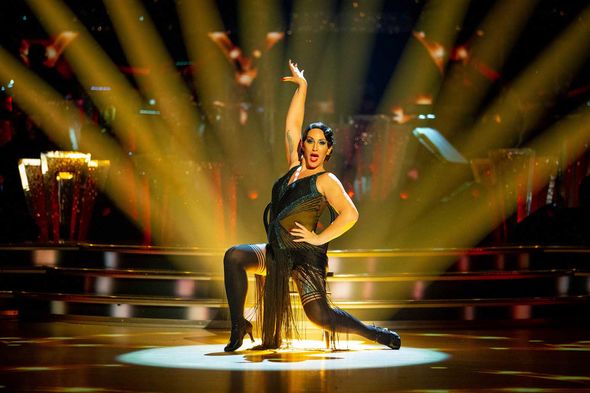 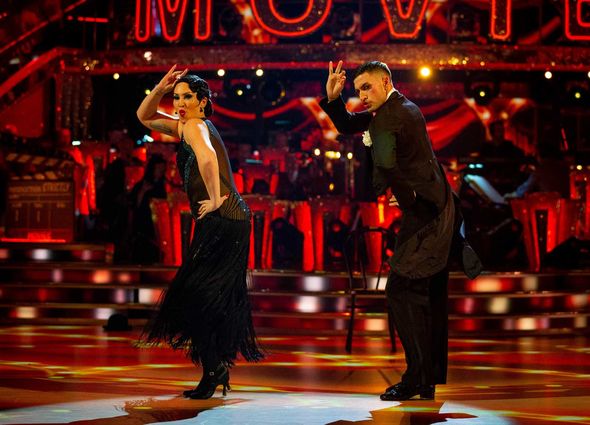 The data found 61-year-old Anneka who is one of the many celebrities – 22 to be precise – that are aged 50 or over and were kicked out of the show before week six.

Therefore, Michelle, who is currently 51-years-old could be the next contestant to be eliminated.

But she is not the only celebrity left in the competition who is at the older end of the spectrum.

He and Katya suffered a few blunders during their routine last week.

Viewers tuned in to see them perform the Cha Cha Cha to Raining Men by The Weather Girls from the hit movie Magic Mike.

For Katya, she found herself tripping and falling over twice; one near the end of their performance and the other time when she joined Claudia Winkleman upstairs for the judges scores.

Nevertheless, they managed to score 18 points from the judges placing them third from the bottom of the leaderboard.

This weekend, he is going to be dancing the Quickstep to Come on Eileen by Denys Midnight Runners.

Will he manage to make it through to next week?

Fans are going to have to tune in to tomorrow night’s result show to find out which contestant is the third to leave the competition.

Strictly Come Dancing airs tonight at 6.40pm on BBC One.