Darcey, 50, had been a judge on Strictly Come Dancing for seven years, taking on the role from former champion of the BBC dance show Alesha Dixon, 40.

It seems another former champion could become the new judge, joining Shirley Ballas, 58, Craig Revel-Horwood, 54, and Bruno Tonioli, 63, on the panel.

Back in 2011, a year before Darcey took on the judging role, McFly star Harry Judd, 33, won the show alongside professional dancer Aliona Vilani, 35.

With rumours about who could become Darcey’s successor going into overdrive, Harry’s name has been thrown into the mix of a number of stars to take on the judging role.

Harry also won the 2015 Strictly Christmas special alongside professional Joanne Clifton, 35, and has since gone on to appear in stage show Rip it Up alongside several other Strictly alumni.

With a wealth of experience and having a young fan base from his time in McFly, it seems producers are wanting to lock down Harry to make the show more appealing to a younger audience.

“Last year that was behind the decision to sign up YouTuber Joe Sugg as a contestant. And Harry has millions of young fans thanks to McFly,” a source revealed.

“They know that he would also hit the right note with older audiences as he is very much a family man, he is a dad with two children.

“Talks are ongoing at the moment, but as it stands, Harry is a firm favourite,” the source explained to The Sun.

Professional Anton Du Beke, 52, has also been a contender to replace Darcey of late, so fans will have to wait for the official announcement to discover who will be the new judge.

READ MORE: EASTENDERS STAR SPEAKS OUT ON SIGNING UP? 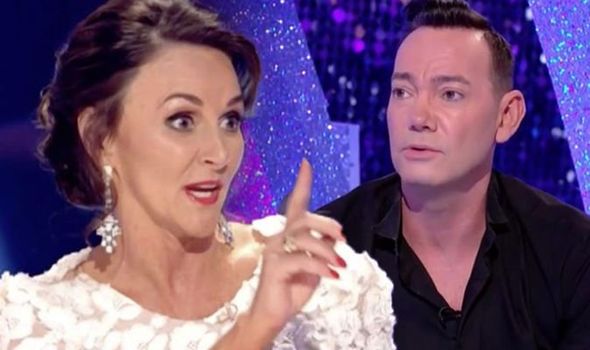 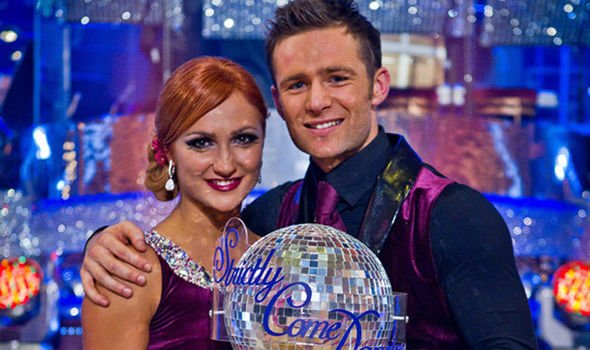 Pasha’s love life has become a focus for fans of the show recently, with the professional dancer marrying his partner Rachel Riley, 33, last week in a ceremony in Las Vegas.

Rachel is another former star of the show and was partnered up with Pasha during the 2013 edition of the popular dance show.

The Countdown star made the announcement of her nuptials in an Instagram post in view of her 397,000 followers.

“Introducing the new Mr and Mrs Kovalev. We both said yes!” Rachel wrote, captioning an image of herself and Pasha in wedding attire. 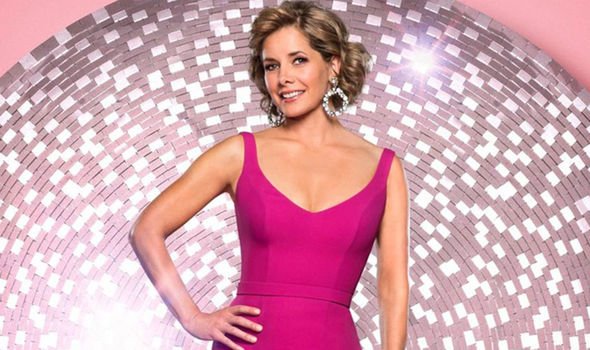 Pasha’s exit from the show came after he reached the final of last year’s show with former Pussycat Doll, Ashley Roberts, 37.

The pop star received a backlash from viewers for having previous dance experience, but Ashley had never danced ballroom.

Despite learning the dancing techniques, it seems Ashley won’t be the new judge on the panel having recently ruled herself out the role.

“Darcey has such big shoes to fill,” Ashley told Express.co.uk.

“She was such a presence on the show and she brought so much class… and, no, I haven’t been asked,” the former Pussycat Doll revealed.

Strictly Come Dancing returns later this year on BBC One.