Suzie (played by Gabriella Pizzolo) was introduced to the world of Stranger Things in season three. While viewers only saw a glimpse of her in the finale, there has been speculation she could play a bigger role in the next season. So could Suzie be moving to Hawkins soon?

Will Suzie move to Hawkins?

Introduced as Dustin Henderson’s (Gaten Matarazzo) girlfriend from Utah, Suzie was alluded to all through the third season of Stranger Things.

The pair reportedly met at Camp Know Where before parting ways as she headed back to Salt Lake City.

Viewers only got to see her in the final episode of the show when Dustin tries to contact her through a giant radio he created called Cerebro.

In The Battle of Starcourt, she makes a triumphant appearance and pretty much saves the day. 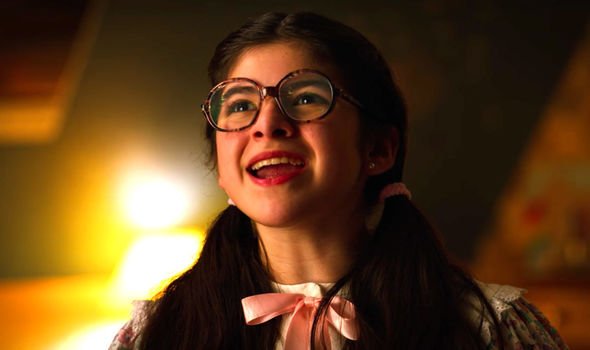 When the team are desperate to find out Planck’s Constant, Dustin tries once again to reach out to his girlfriend.

This time she picks up and reveals the number to the gang attempting to destroy the Russian laboratory.

However, fans will remember she is only able to do this after she makes Dustin sing The Neverending Story theme song by Limahl with her. 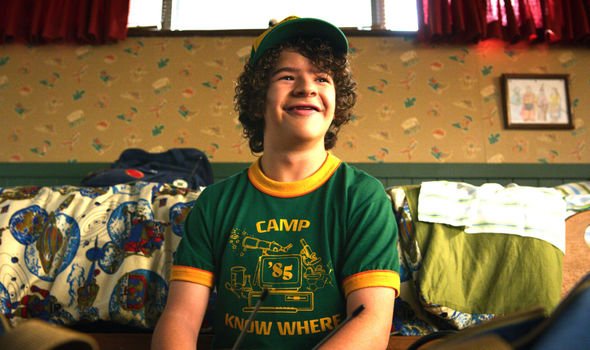 The moment meant that not only did Suzie play a key role in helping the gang stop the Russians from reopening the gate the Upside Down, she also became a fan-favourite.

As a result some fans are hoping to see more of her in the potential season four of the show and took to Twitter to voice their love for the character.

One user called @Zenpunkdharma posted: “Dusty Bun and Suzie singing the Never-Ending Story theme was the highlight of another great season.”

Another named @Hannadiallo chimed in to post: “Suzie and Dustin they give me the life in this moment, I definitely love you both of you.” 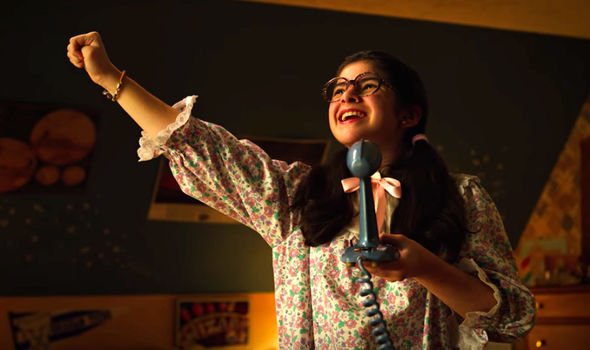 The pairing has a lot of support so viewers would love to see her become a bigger part of the show.

She could perhaps even join the friendship group as they tackle whatever evil next threatens the small town.

What is known so far is there is a spare house in Hawkins after the Byers family and Eleven (Millie Bobby Brown) were last seen moving out of town.

Although, even if she did move to Hawkins, there could be some issues for the future of their relationship. 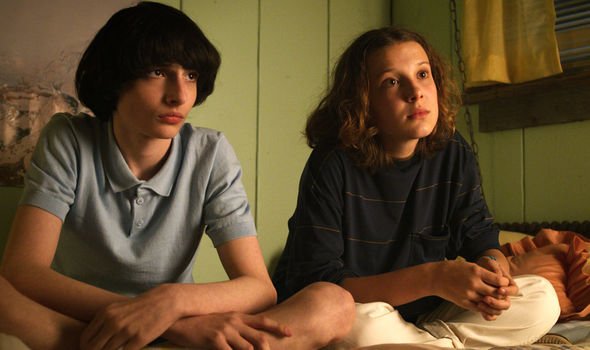 Earlier in the season, Dustin tells his friends Suzie is Mormon and her parents wouldn’t want them to speak.

But even if she doesn’t make the move from Utah, viewers are at least hopeful that she could come and visit Dustin.

Express.co.uk will update this article as soon as any more information is revealed about whether Suzie will be back.

Coronation Street spoilers: One character to die in heartbreaking scenes amid shock exit?