Will Brenner return to Stranger Things?

Dr Martin Brenner is not confirmed for Stranger Things season four, though some fans are convinced he is the one in the Russian base at the end of the current series.

In the post-credits scene of Stranger Things season three, we see a Russian base where a captor is fed to a demogorgon.

However, prior to that, the guards decide against letting out someone called ‘The American’.

ALL THE TV AND FILM REFERENCES IN STRANGER THINGS SEASON 3 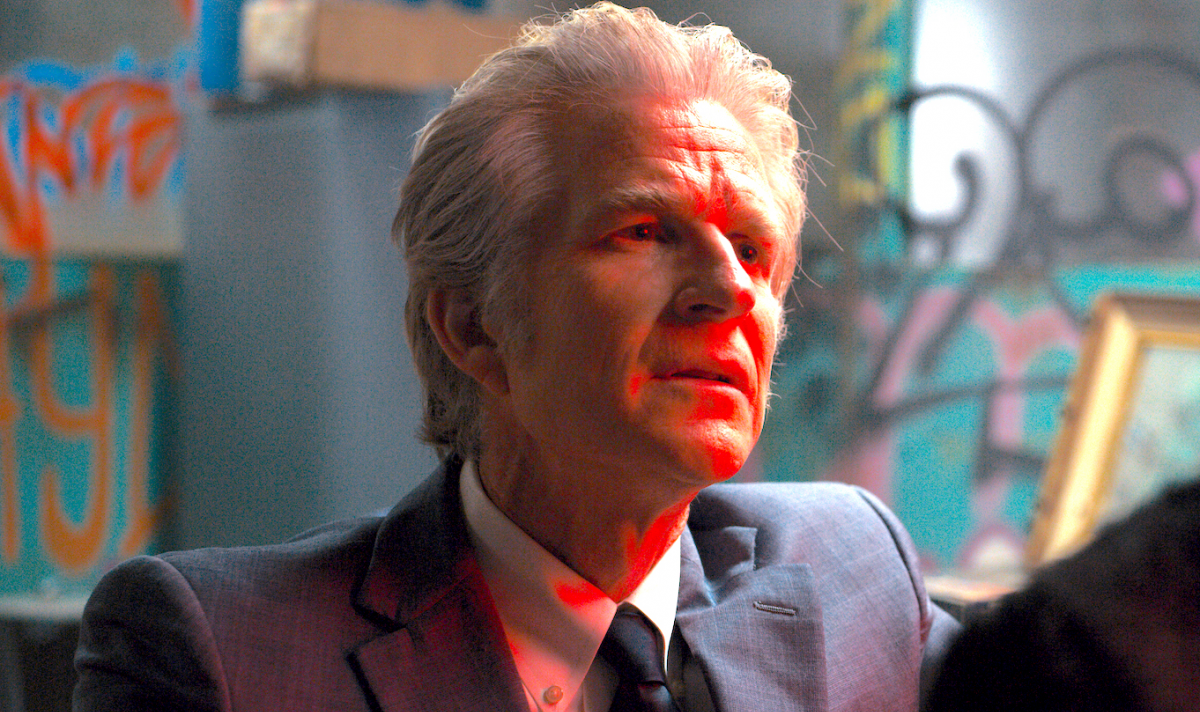 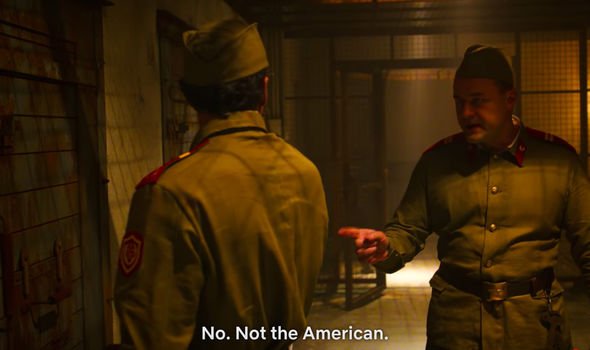 The identity of ‘The American’ has not been revealed, though as he is revealed mere minutes after Hooper seemingly died in a base explosion, many fans took the shady figure to be him.

Other Netflix viewers, however, think this is a red herring and Brenner will return in season four.

The character seemingly died in season one in a demogorgon attack, though this was not confirmed on screen.

However, in season two it was revealed Brenner had survived this and is still alive.

WHAT HAPPENED AT THE END OF STRANGER THINGS SEASON 3? 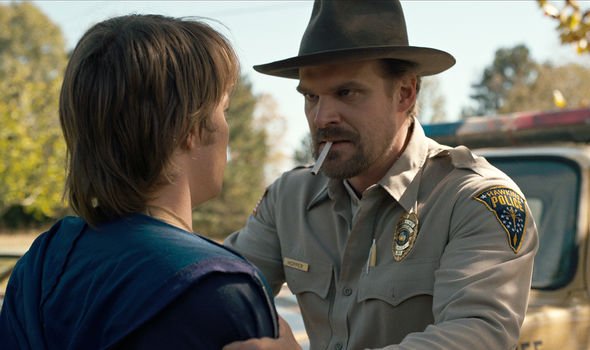 Though we do not see him in season three, it is a definite possibility his shady experiments involving Eleven (Millie Bobby Brown) could have had something to do with the Russians.

Alternatively, he could have been captured by the Russians for his skills as a scientist.

Neither Netflix nor Modine has confirmed a return to Stranger Things.

However, it would be odd for the series to mention Eleven’s ‘papa’ was still alive only for them not to reunite at some point.

HOW OLD ARE THE STRANGER THINGS CAST? 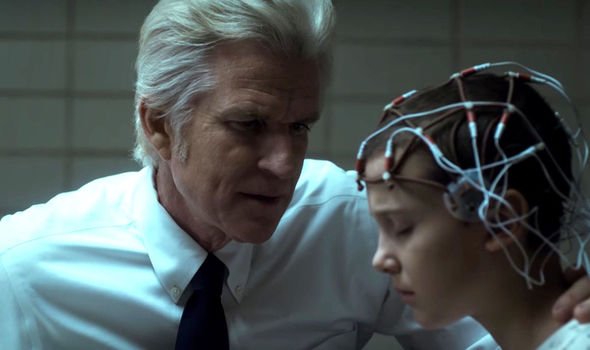 Modine, who is best known for his role in Full Metal Jacket, is currently filming two films according to IMDB.

Though the actor is clearly in demand, he could still have time to join the Stranger Things season four cast when filming starts at some point in the next few months.

Stranger Things season four has not been officially renewed by Netflix.

But with the streaming service recently announcing the current series had already broken viewing records, it is surely inevitable we will get more episodes of the show.

The Amazing Race: CBS Sets May Premiere Date for Season 32

'Money Heist' Season 5: New Villain May Give Gandía a Run for His Money as the Meanest