The 10-episode series debuts in December and stars Mackenzie Davis 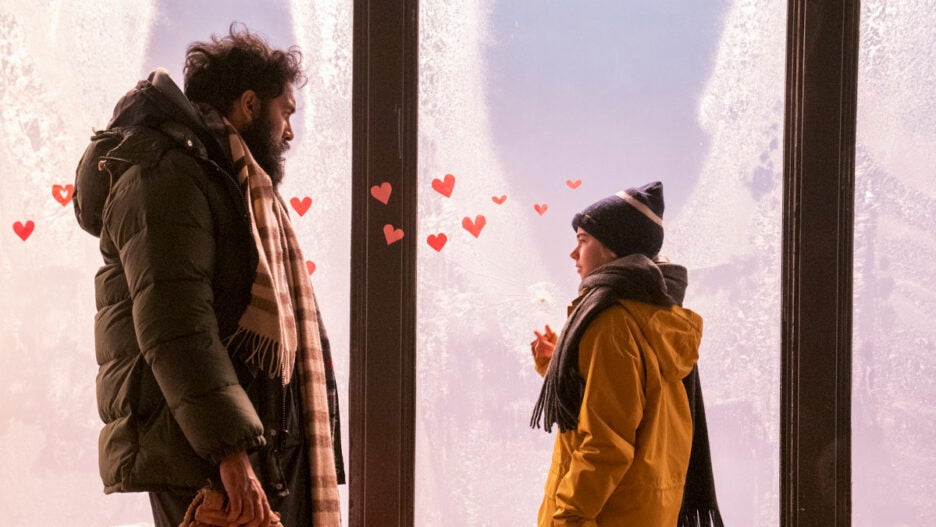 The 10-episode series debuts on HBO Max on Dec. 16 and spans multiple timelines as it tells the story of survivors of a devastating flu outbreak that brought civilization to its knees. They attempt to rebuild and reimagine a new world while holding onto the best of what’s been lost.

In a cruel twist of irony, “Station Eleven” began production before the COVID-19 pandemic shut down the world. Production hit a pause and resumed months later, with the story then mirroring reality.

The series is based on the 2014 bestselling novel of the same name by Emily St. John Mandel and, while the trailer may feel like it’s drawing on our own experience with a real-life pandemic, the story is less post-apocalyptic in nature and more about people connecting and finding shared humanity in the aftermath. That’s captured pretty beautifully in this haunting trailer, and fans of the book should be heartened by what they see.

Check out the “Station Eleven” trailer above and stream the series on HBO Max starting Dec. 16.

Who did MP Tracy Brabin play in Coronation Street?